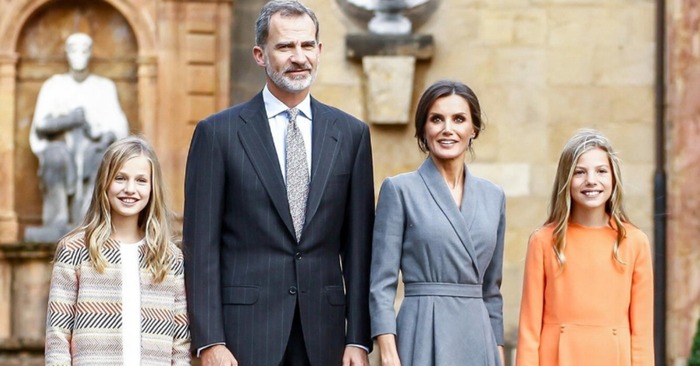 The Princesses of Spain in delicate summer dresses delighted everyone

The adorable daughters of Queen Letizia and King Philip VI, 15-year-old Sofia and 16-year-old Leonor are listed among the most beautiful and graceful modern princesses in the world. 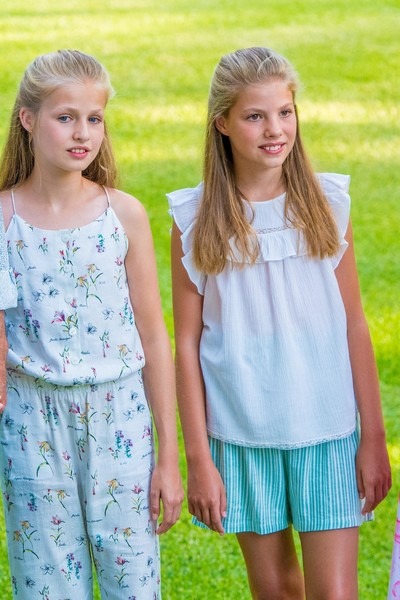 The admirable girls inherited the best from their parents: the unearthly beauty, honesty, proper behavior in public and a good taste and style of dressing. It is worth noting that they constantly appear in the center of everyone’s attention.

Leonor is the closest to the Spanish throne. This young cutie, who will turn 17 this year, will have a huge number of duties and responsibilities in the future. Whereas no one actually hesitates that the girl would be worth the royal title.

The awesome girl has already completed her first year at the Atlantic College of UWC, Britain.

Her sister Sofia is only one year younger than Leonor and they can easily be considered twins as the teenage girls look much alike each other. But it is believed that the siblings have totally different characters. Leonor is calm, and Sofia is active and energetic. It is worth mentioning that the adorable sisters don’t compete with each other and are one another’s best friends.

They frequently appear in admirable and spectacular looks accompanied with their parents who are really proud of their daughters.

Leonor and Sofia dress in a proper and suitable way. They neither look older nor improper with the help of their mother and, probably, the stylists. 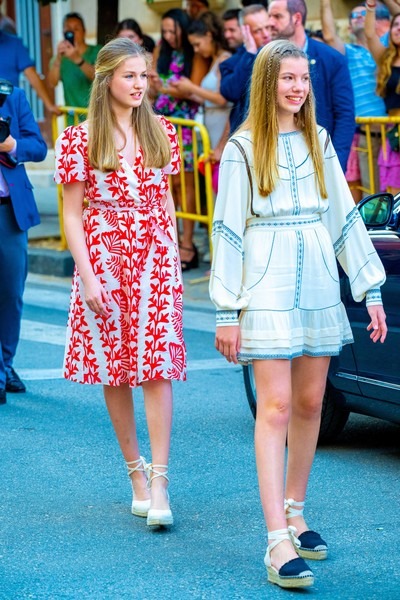 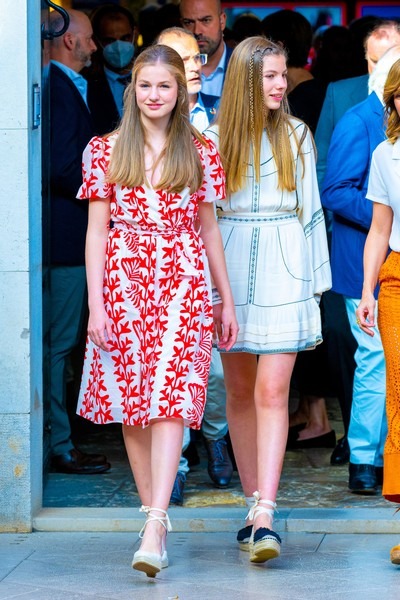 The eldest daughter of the King and the Queen of Spain chose a red-white dress which cost about 70 pounds. And the youngest one preferred a dress from Claudia Pierlot with voluminous sleeves.