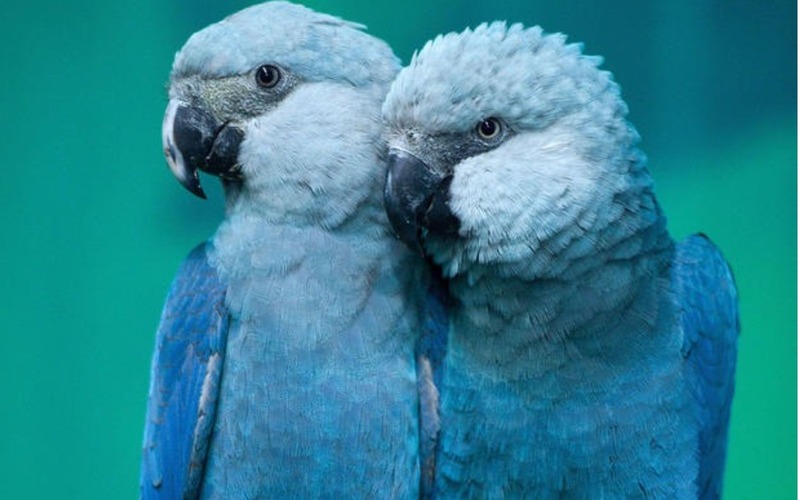 According to the investigations of BirdLife International organization, eight bird species became extinct during the last few years and the distinctive blue parrot, famous from the movie “Rio”, is now, unfortunately, among them.

Pleas from the high-spirited film, Rio, for humans to care about the Spix’s macaw may have come too late. As of a few days ago, the Spix’s macaw has been declared extinct in the wild. Human interference in their native lands proved to be too much for this little blue macaw. pic.twitter.com/XYzru1l3NJ 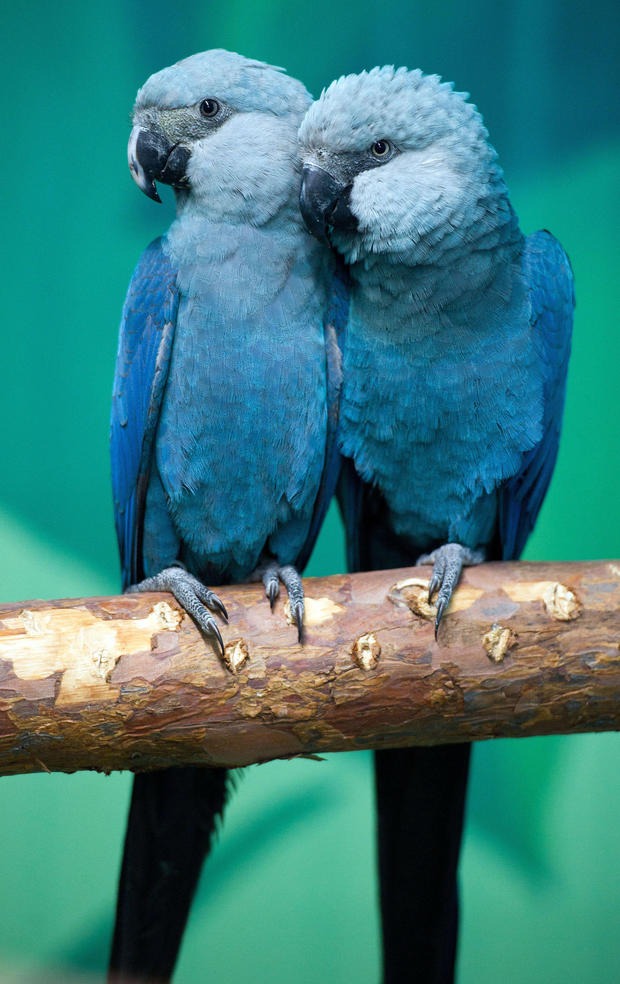 In that bestseller animation film, the birds were battling for their survival as that Blue manages to fly from the States to Brazil to eventually find the last representative of its species. These two succeeded in reuniting with each other and the story ended happily for both. Yet, in real life it wasn’t that easy. Because of deforestation and other cruel activities done by human, a lot of extinctive birds occurred on desert islands, especially in South America. According to the latest studies, nearly 18 bird species have totally disappeared since the 15th century. Deforestation, constant hunting and the introduction of invasive species are the main causes of the disastrous situation. These days, the large urban territories and climate changes put a huge pressure on the wild with a lot of animals obliged to adapt or to extinct. And those awesome parrots with bright blue feathering are now on the list of extinctive birds on our planet. Although, some of them are captivated.