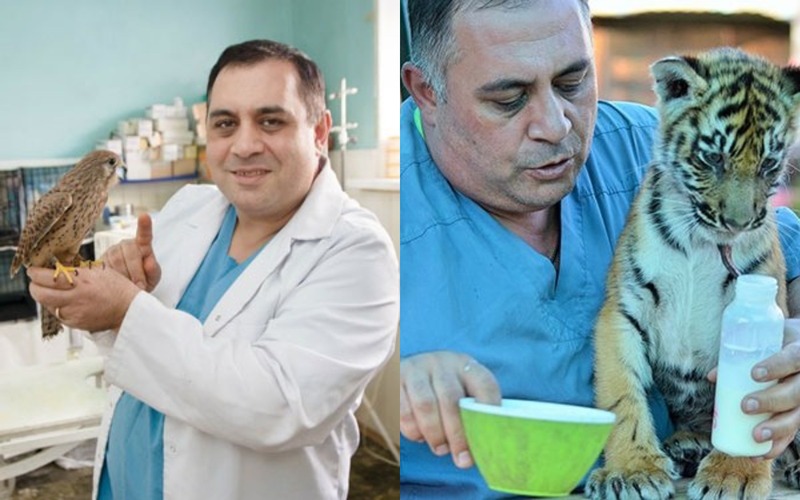 Karen Dallakyan has a huge heart and golden hands. For many years he has been treating and caring for wild animals, that have suffered from human cruelty. It is these people, who should be called heroes, glorified and followed by their examples. 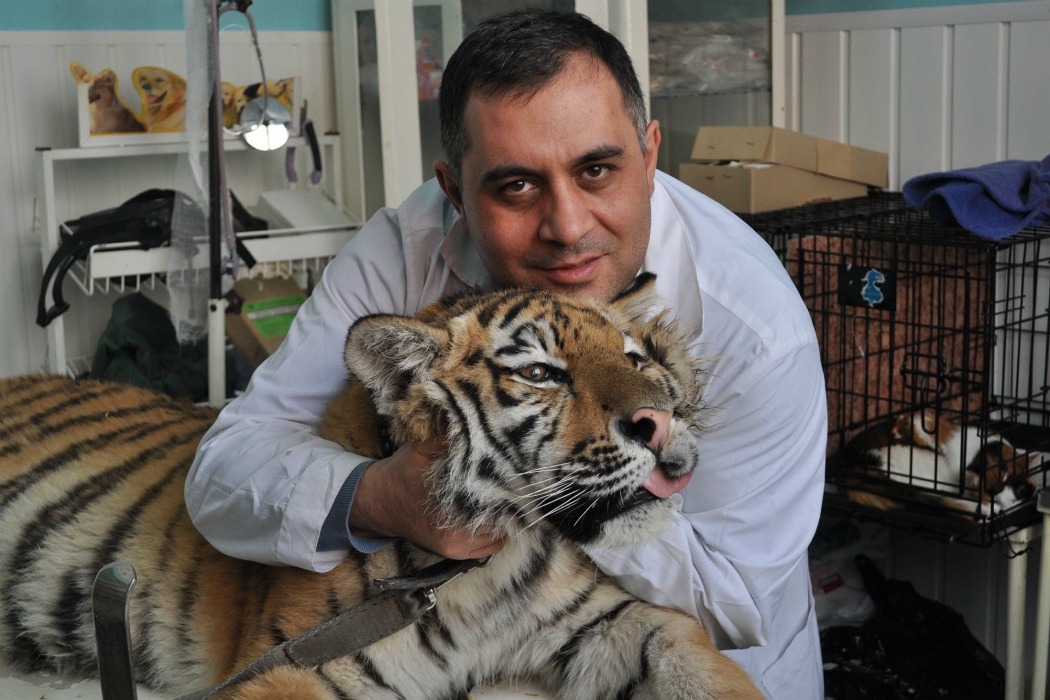 Dallakyan together with his family, organised a centre for saving animals and birds in the former laboratory. Almost all veterinarians are victims of travelling zoos. Karen’s first patient was the tiger cut Zhorik, who was treated for about six months. The baby was in a very serious condition, but they managed to save him. The zoo owners didn’t want to take the baby back, and he began to live in a shelter. Karen built spacious enclosures on the adjacent territory, so that the wards would be comfortable living there. 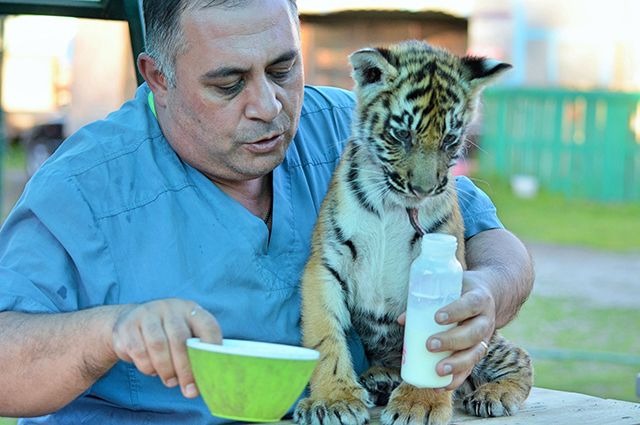 Over time, the fame of the miracle doctor reached the far corners of Russia. Sick animals were brought to him from Siberia and Urals. Karen’s patients included foxes, lynxes, deer and other animals. Once a doctor was able to cure even a black vulture. 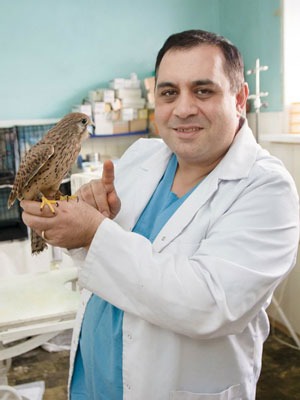 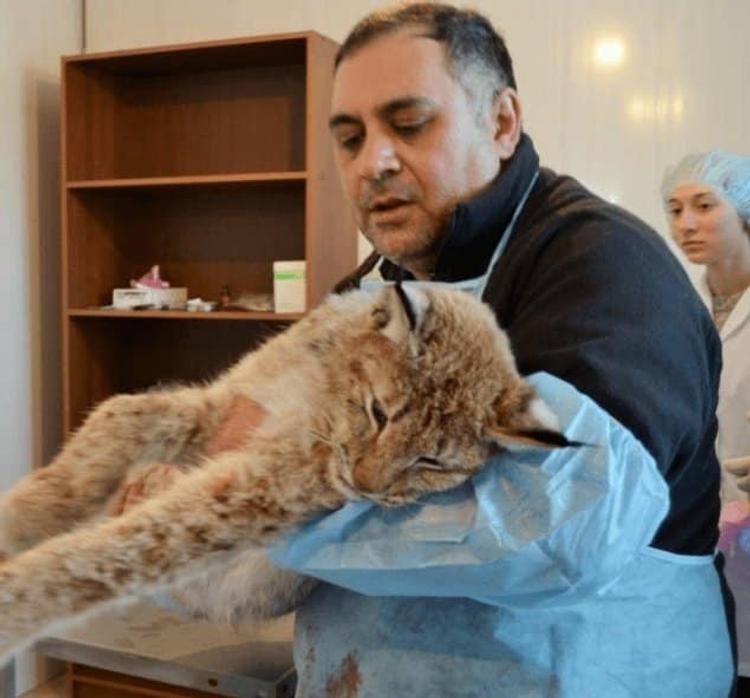 The wife and children support Karen in his good hobby and help him in every possible way. A small team of volunteers also comes to the rescue. The shelter is provided with financial assistance by caring people, because the purchase of medicines and the maintenance of animals require a lot of money. 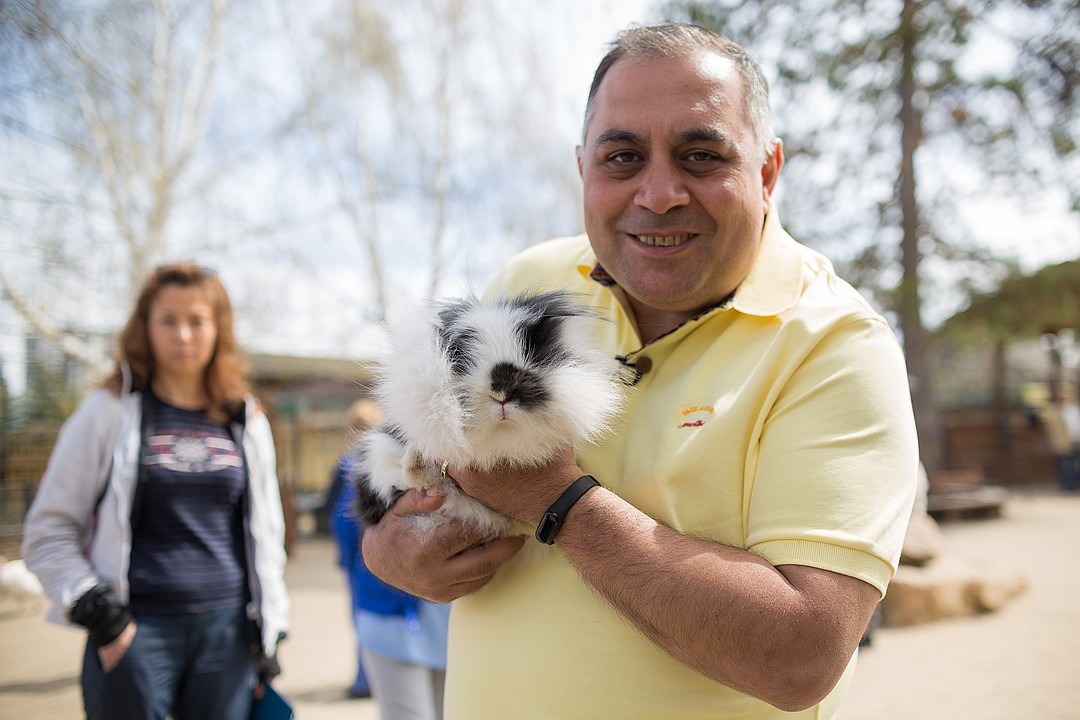 Karen Dallakyan doesn’t cease to assert, that travelling circuses and zoos cripple animals and of they don’t exist, then there will not be so many injured animals.