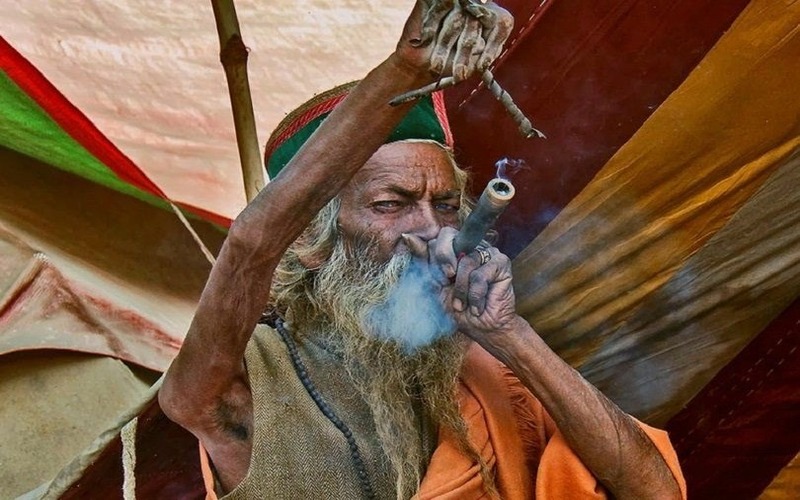 A kind of a belief. A man lived for many years with his hand raised up

The Indian lived for almost half a century with his hand raised up – he regarded such a gesture as an expression of respect for Shiva.

In the early 70s of the last century, a man named Amar led a normal life, worked in a banking structure, was married, got heirs.

But at some point he decided that he should devote himself entirely to Shiva. 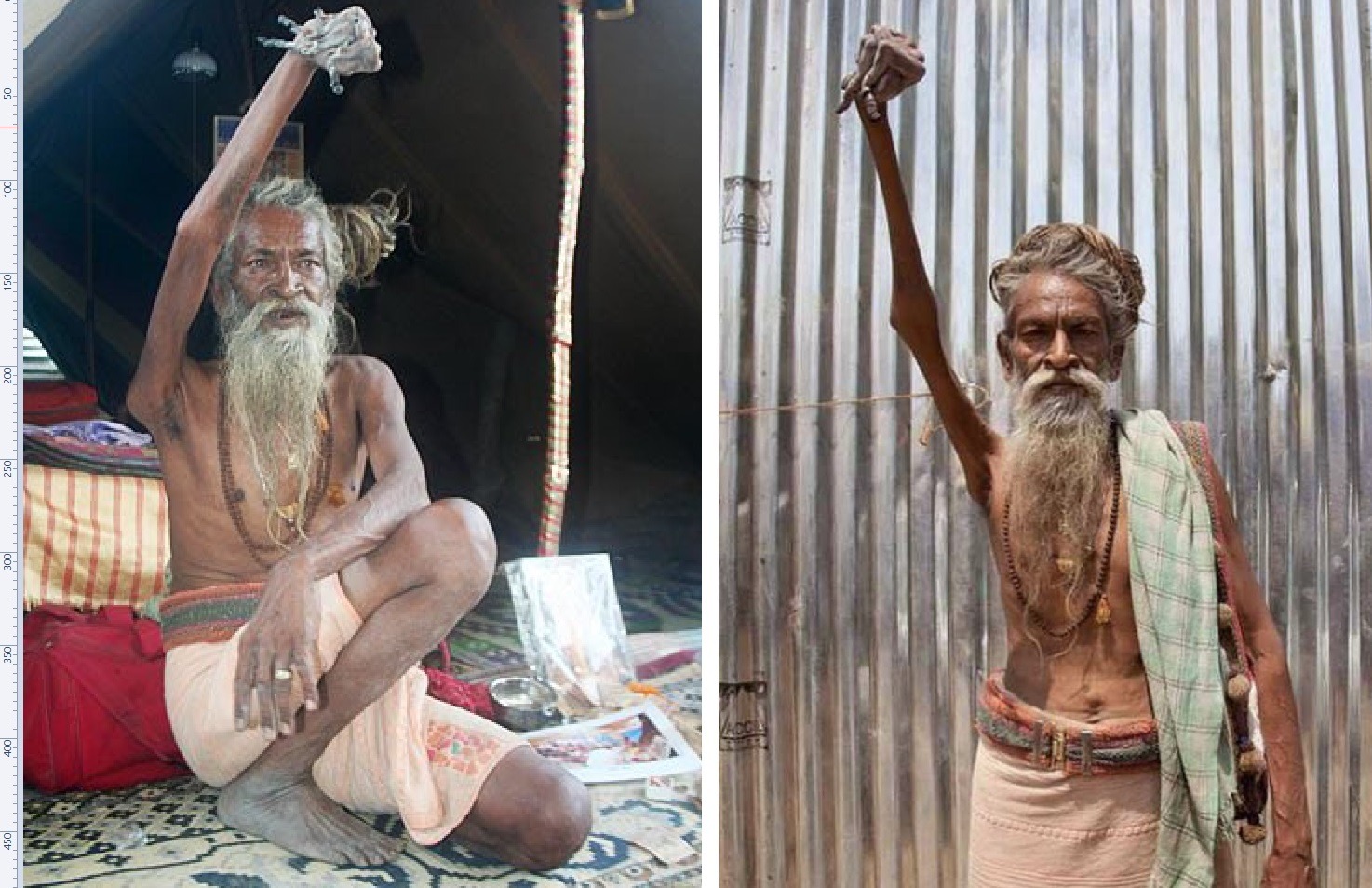 To demonstrate his decision, he began to live with his hand up. The man did not dare to lower it even if the limb was numb and in great pain. But after a couple of years, the pain went away, and Amar stopped getting at least some sensation. The limb was atrophied.

“I don’t want much from life. I just can’t find answers to questions. Why do people swear, fight, kill each other. I want peace on Earth,” says Amar. 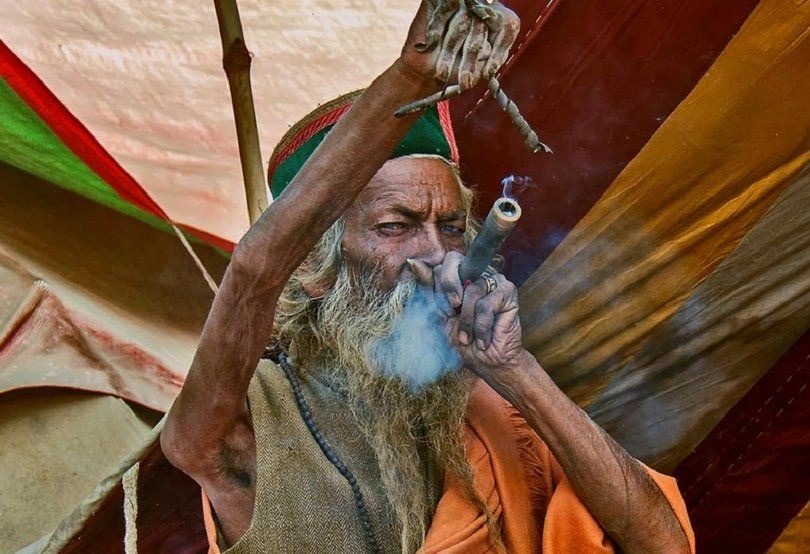 If he really wanted to, he would not be able to lower the limb, as the blood supply system is seriously damaged.