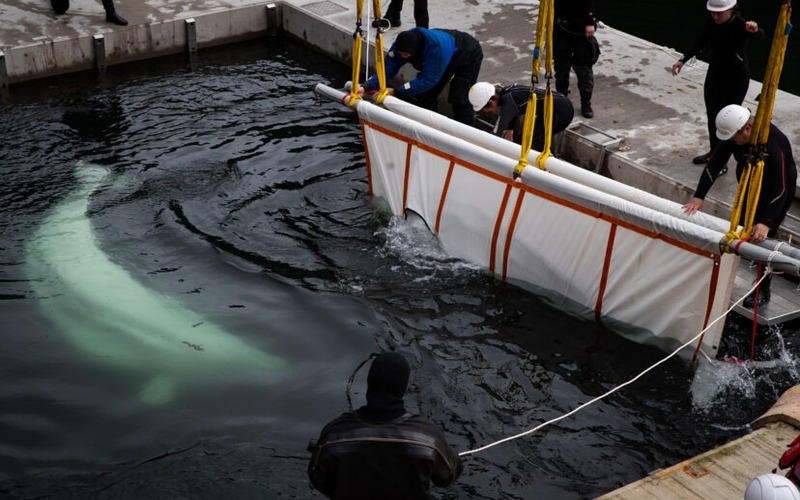 Once these awesome whales are released from captivity, the warmest smile appears on their faces

It actually took efforts, unlimited kindness and firm determination to rescue these beluga whales who were kept in captivity for nearly a decade. And now, Grey and White are miraculously released and have an opportunity to enjoy first delights of long-waited freedom. The moment they eventually regained their complete independence, the warmest smile appeared on their faces and the heartwarming scene can touch absolutely each of you. 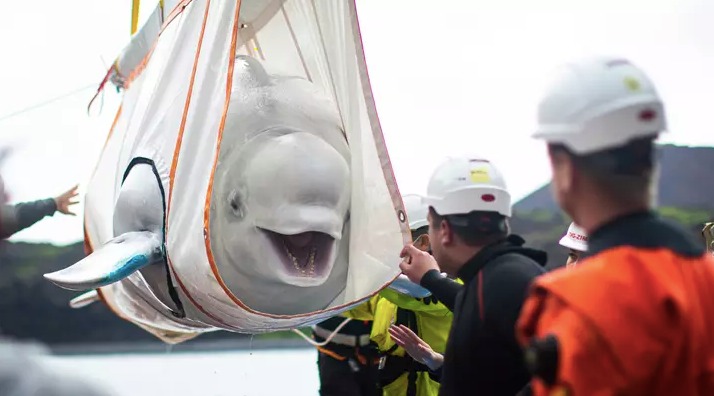 During the cruel years of being kept in captivity, they were forced to perform funny tricks in front of the audience and the lives of these two adorable creatures were rather tough and challenging. They were taken to China from a research center in Russia and since then were forced to serve humans. 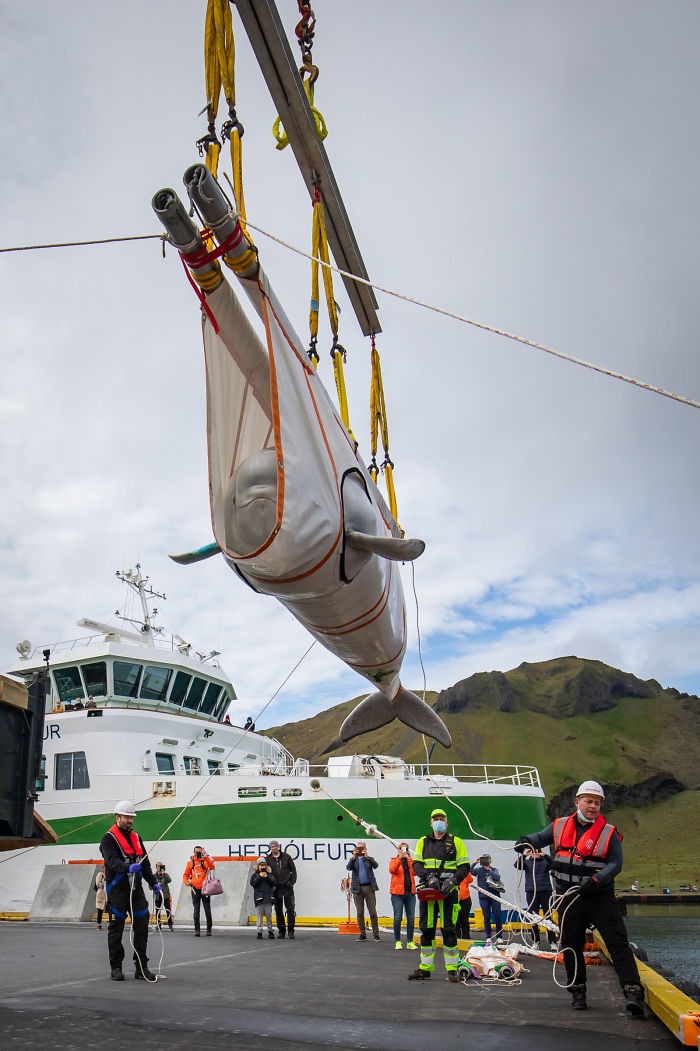 And due to this animal welfare organization from UK, these two miserable creatures got the chance to taste the delights of freedom. They sufferings no longer continue. Though the rescue team is not going to instantly release them to the ocean. Now the marine creatures are to travel more than 60 thousand miles to Iceland where the first beluga sanctuary is located. 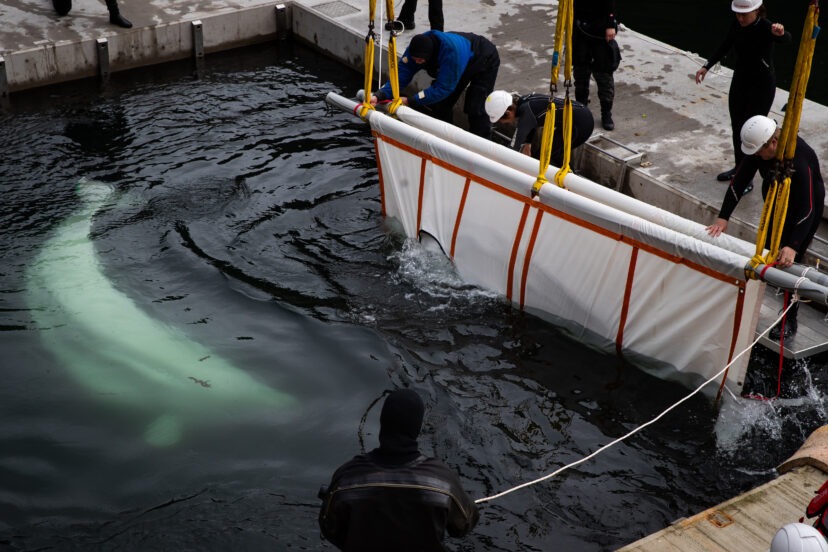 We can now announce the fantastic news that Little White and Little Grey are safely in the bay! 💙 They will stay in the sea sanctuary care pools for a short time to acclimatise until they are ready to move into the wider bay. Updates to follow! ➡️ https://t.co/iPjNp1Kqoh pic.twitter.com/Sqc1WnrS6z 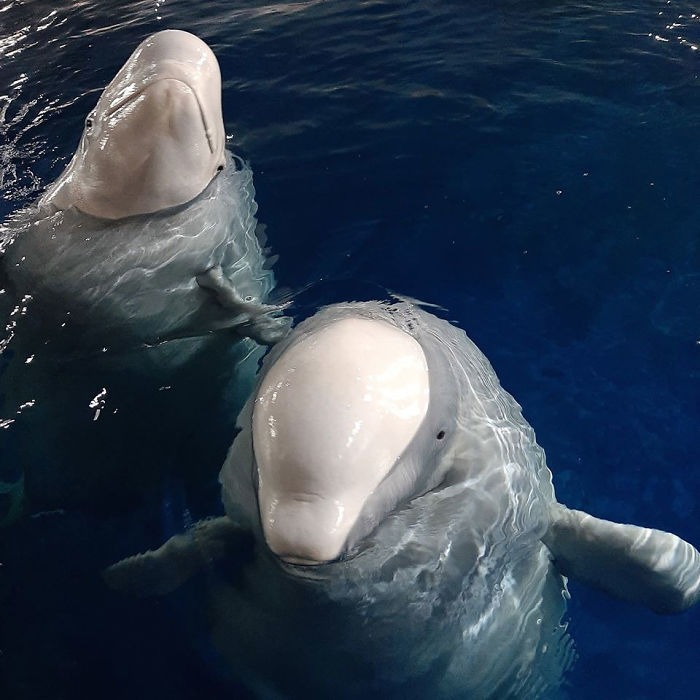 They are now very close to being absolutely free and peacefully living the rest of their lives in the ocean. The staff is, undoubtedly, happy about the poor creature’s incredible rescue. You can learn about the details of the rescue process below!