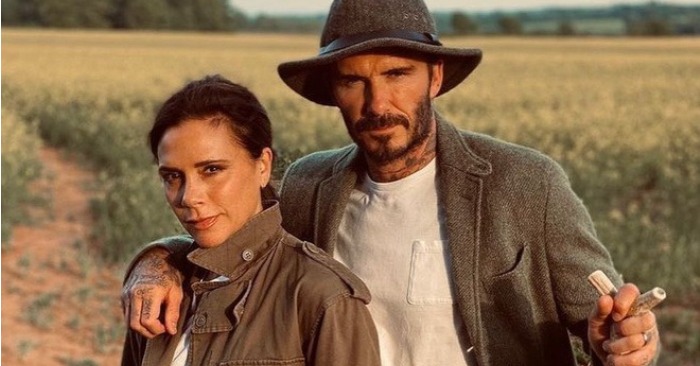 The celebrity gave a simple explanation to rumors.

Recently, rumors began to spread on the Internet about the breakup of one of the powerful celebrity couples, David and Victoria Beckham. Relationship rumors surfaced after a British businesswoman removed her tattoo involving her husband’s initials ‘DB’ from her wrist.

In the American show TODAY, Victoria Beckham told why she made up her mind to get rid of her tattoo. According to the designer, her husband’s initials on the body are not the only permanent drawing that she decided to remove.

“I got this tattoo a very long time ago. And the shot turned out not as tender as we would like. My husband has a lot of cool tattoos and my kids do as well. I like them very much. Moreover, all these tattoos are created by the best artists, unlike me. My tattoo doesn’t seem to be as attractive as it used to be and it also bleeds a bit so I patched it up.

I’m just a little sick of this tattoo, it doesn’t suit me. But this does not mean that it somehow has an influence on our relationship with my husband. I think the media started making stupid assumptions about it, but no, it’s much simpler,” Victoria said.