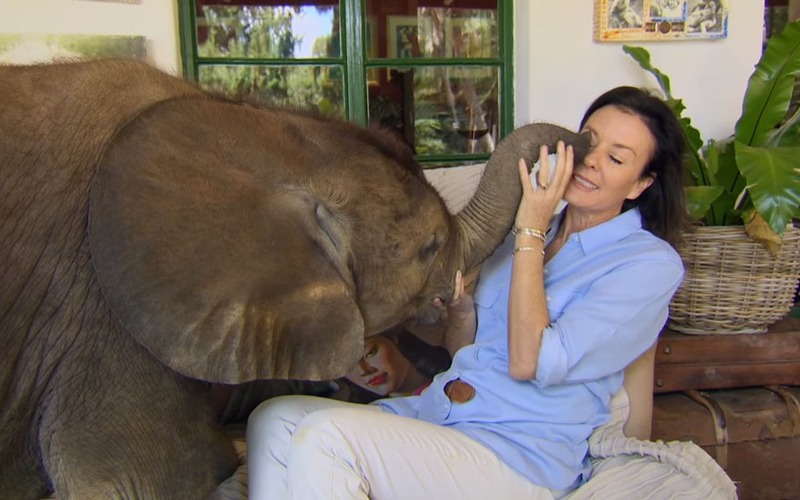 An amazing connection, an elephant followed her saver everywhere.

The little elephant, named Moyo was saved from the drowning, when he was passing the river. She was left by his family when he was small, and was surrounded by a group of hyenas, when keepers found her. 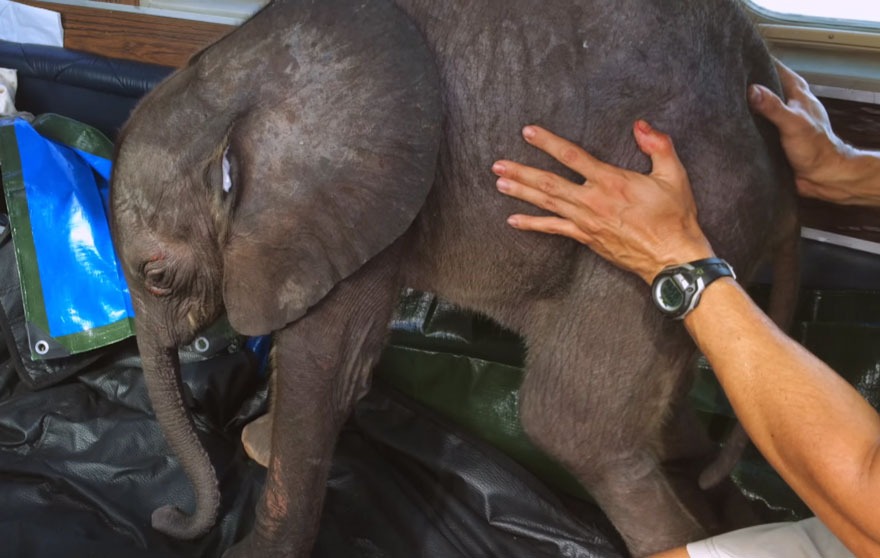 Moyo was taken to “Wild is life” shelter and the founder Roxy Danckwerts became her mother. 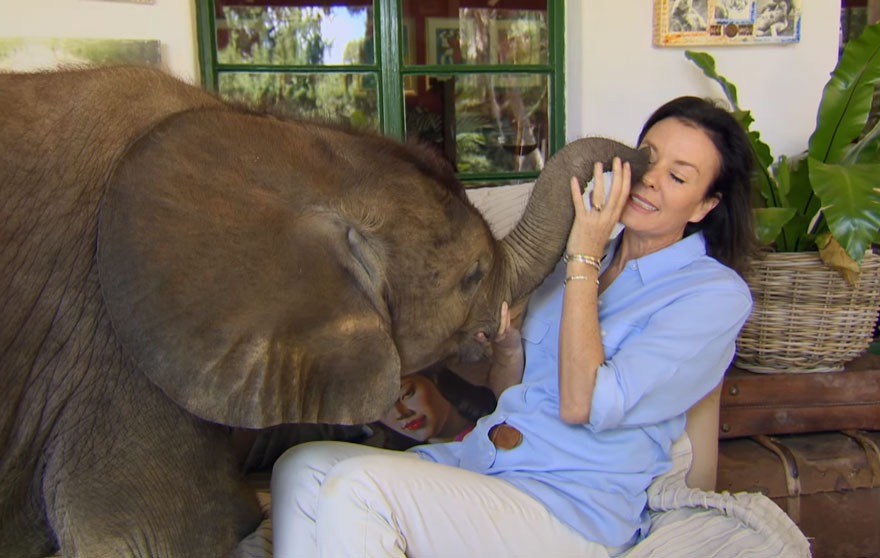 Now Moyo is already 14 months old and follows her mother wherever she goes. She completely understands her owner’s voice, smell and knows for sure where she is at any time. She is growing bigger and it’s difficult for Roxy to conduct his actions. 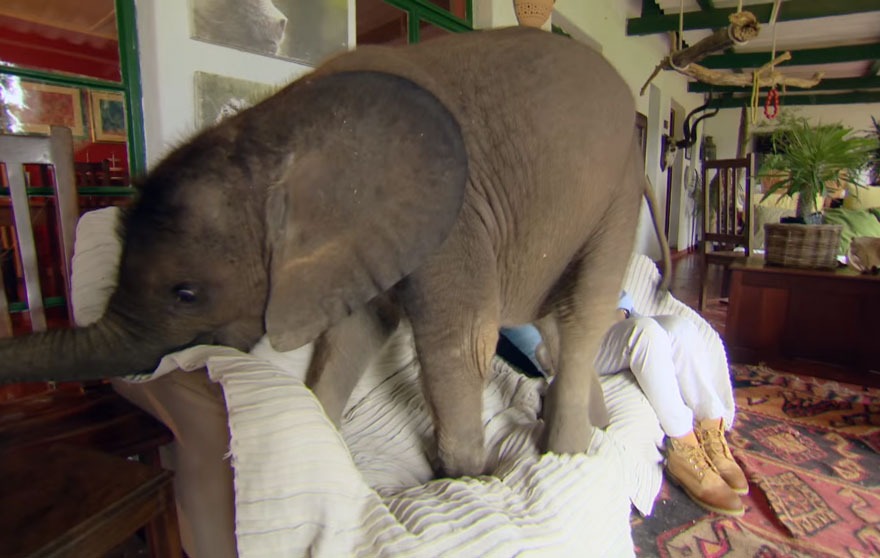 They have really amazing relationships and connection. Their friendship is amazing. 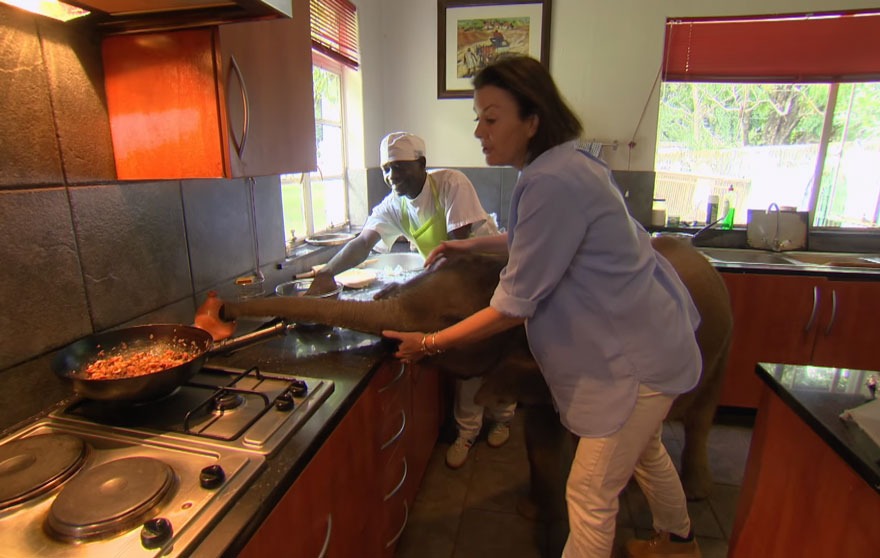 Although it will be hard for the woman, she decided to return the animal back to the forest, as she thinks would be the best place for the wild animal. 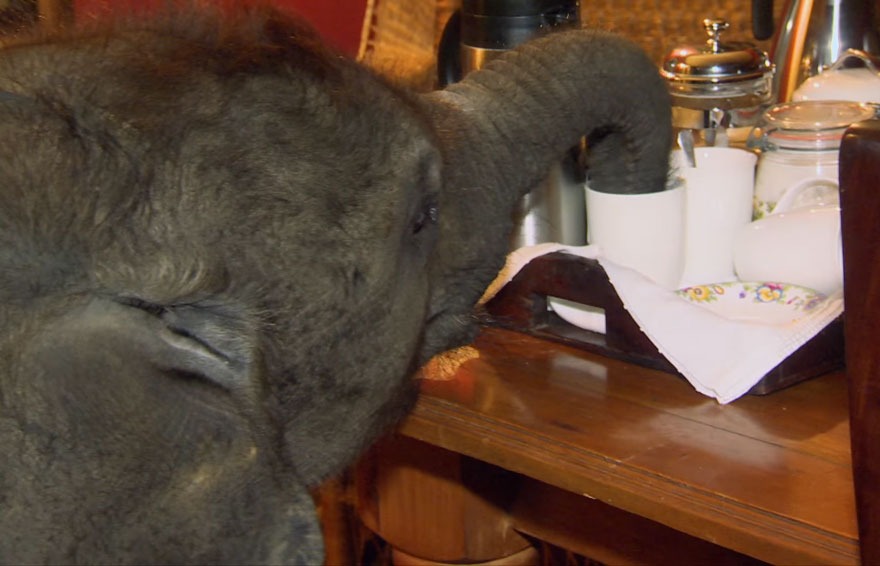