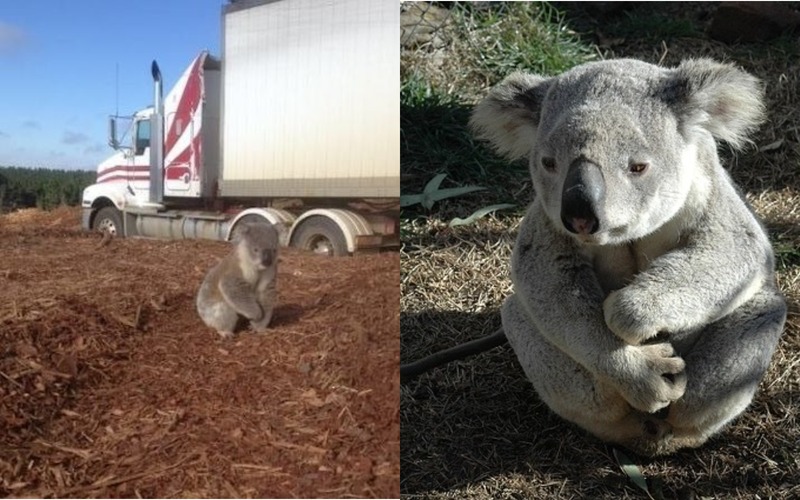 Our current civilization makes a lot of species of animals suffer by stealing their natural habitat in order to satisfy the benefits and needs the human faces at this moment. One of those actions, that causes troubles or even makes some animals endangered or even extinctive, is deforestation- the deliberate cutting all the trees in the particular territory for non-forest and economic usage. Therefore, innumerable poor animals are left without shelter and are obliged to fight for their existence now full of hardships and difficulties. Furthermore, far not every animal is strong enough to survive and overcome the severe conditions he is destined to appear in after losing their home. Similar situation was spotted in Australia when one of the volunteers noticed a bothered koala as if wondering why his house disappeared. The miserable animal couldn’t believe his eyes while staring at the very place where his former shelter was located. What is more tragic, the little defenseless animal got badly injured, so was taken to the nearest veterinary clinic. 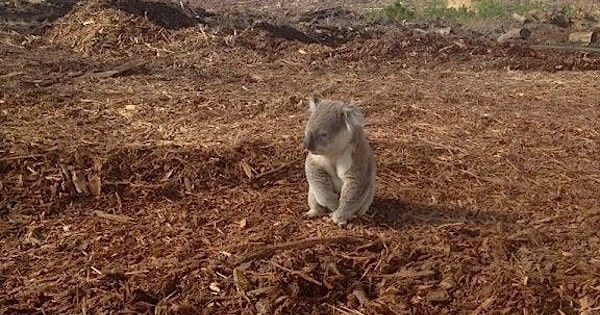 It was reported that nearly 680 000 acres of forest lands were utterly cleared within less than one year for economic purposes. 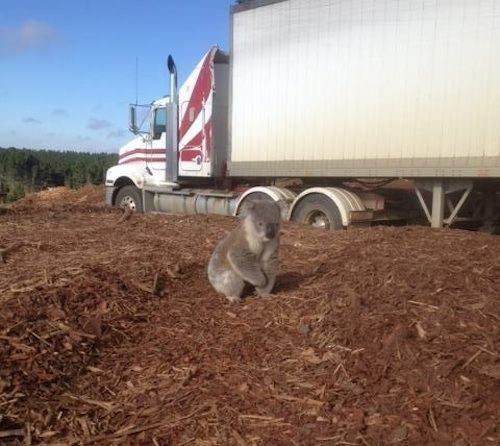 It was, unfortunately, not only him that lost his home and unexpectedly appeared in a distress situation but also numerous birds, kangaroos, wallabies, reptiles and so other animals. All those poor creatures suffered from the disastrous actions of cruel humans. 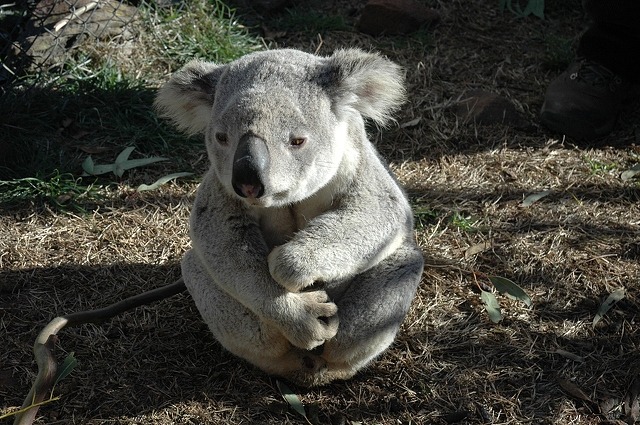 Yet the animal proved to be lucky enough to stay alive regardless of losing his habitat. The volunteers informed he was being taken care of and they still do everything possible for his total recovery. 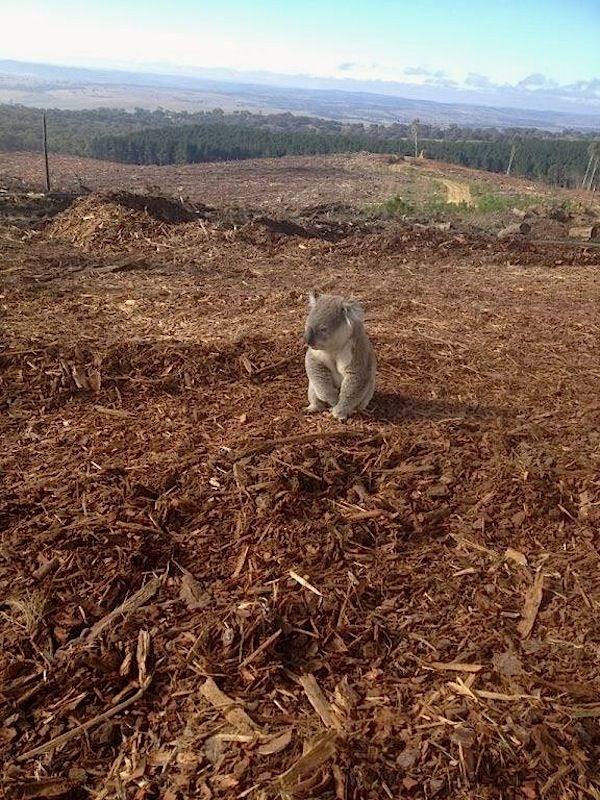 Moreover, it was lately stated that the koalas are now among the extinctive animals and their life is virtually on the line. It was also declared that there are less than eighty thousand individuals on our entire planet. Deforestation and human’s other unconscious activities actually cause such irreversible circumstances.