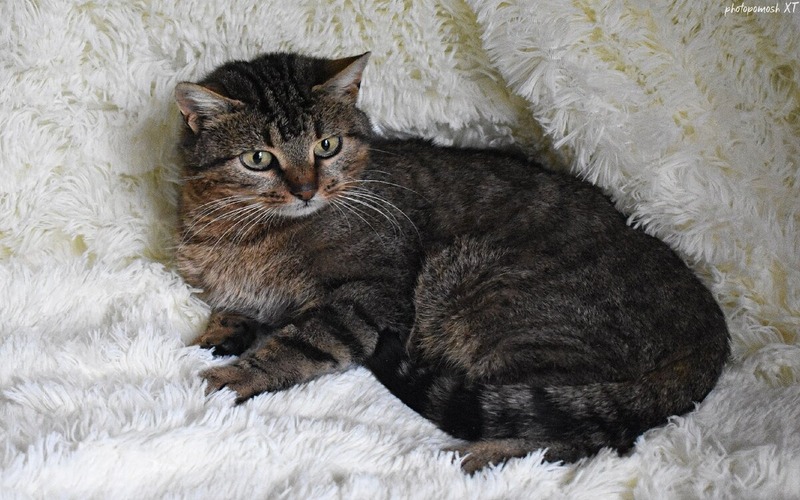 A group of volunteers received a message on the New Year’s Eve about an emaciated cat who had nestled in one of the village houses.  Apparently, the animal landed in a trap which was set for rodents. 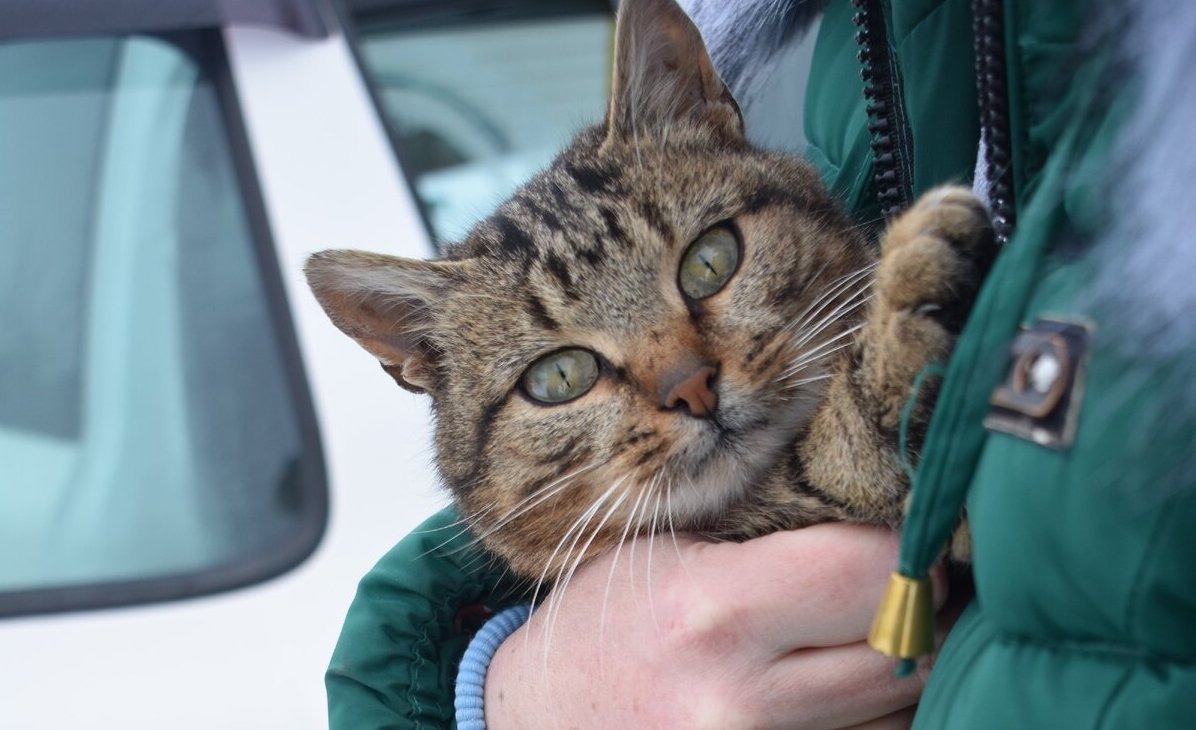 Local residents told the volunteers that the catty once had owners who left the village and simply left the poor creature on the street for a whole month.  It happened in winter and the pet suffered from hunger and cold.  The volunteers suggested that all this time she had been wandering around the barns and the cutie had been eating grain from unbearable hunger.

Animal rights activists talked about the foundling on the Internet and many social network users began to wonder why the catty didn’t catch mice but ate dry grain.  Then the volunteers published another photo which showed that the animal didn’t have one paw because of which he had to eat anything he could find. 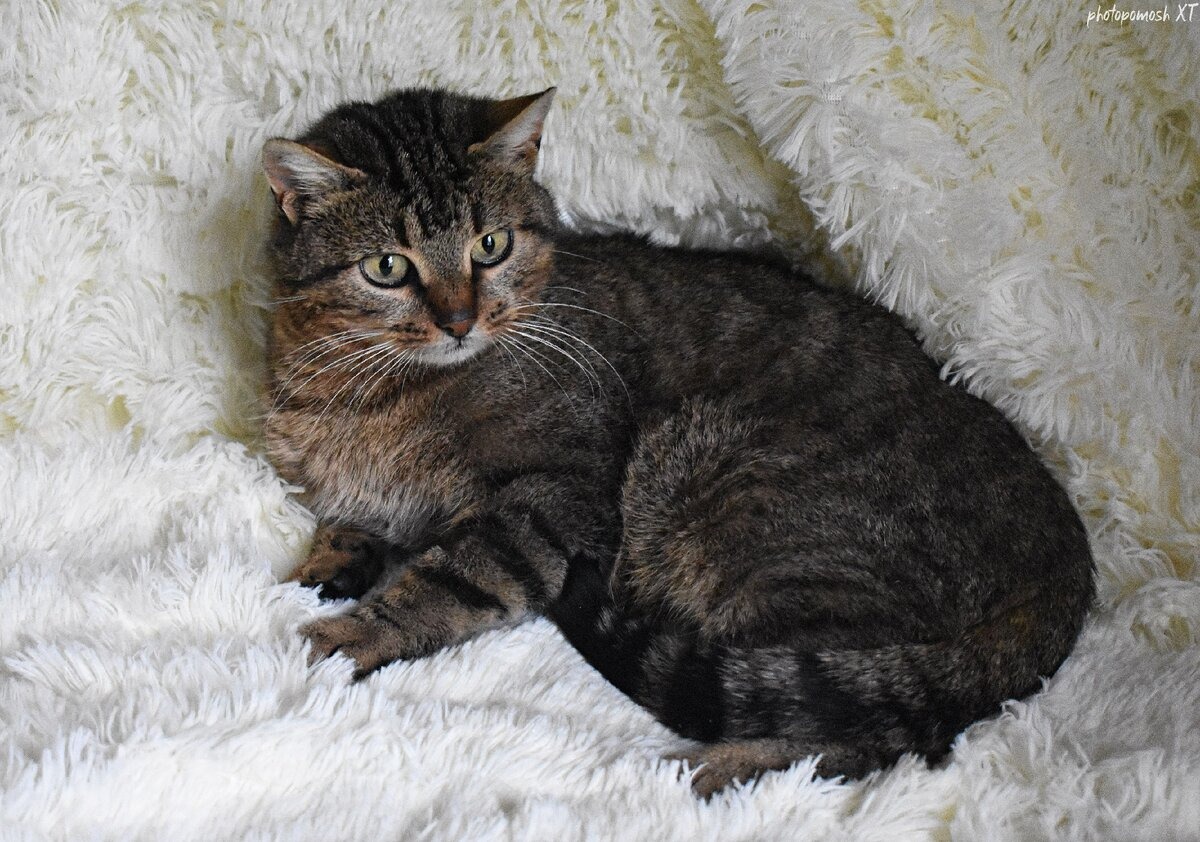 Some caring people helped the animal rights activists to purchase food and filler for the tray to keep the cat in temporary overexposure.  The funds were also enough to pay for the services of a veterinarian including the sterilization as well.

The period of overexposure of the catty didn’t last long.  Her story touched one compassionate woman who saved many abandoned animals.  Thus, the pet appeared in a good and friendly family that lives in a big house. 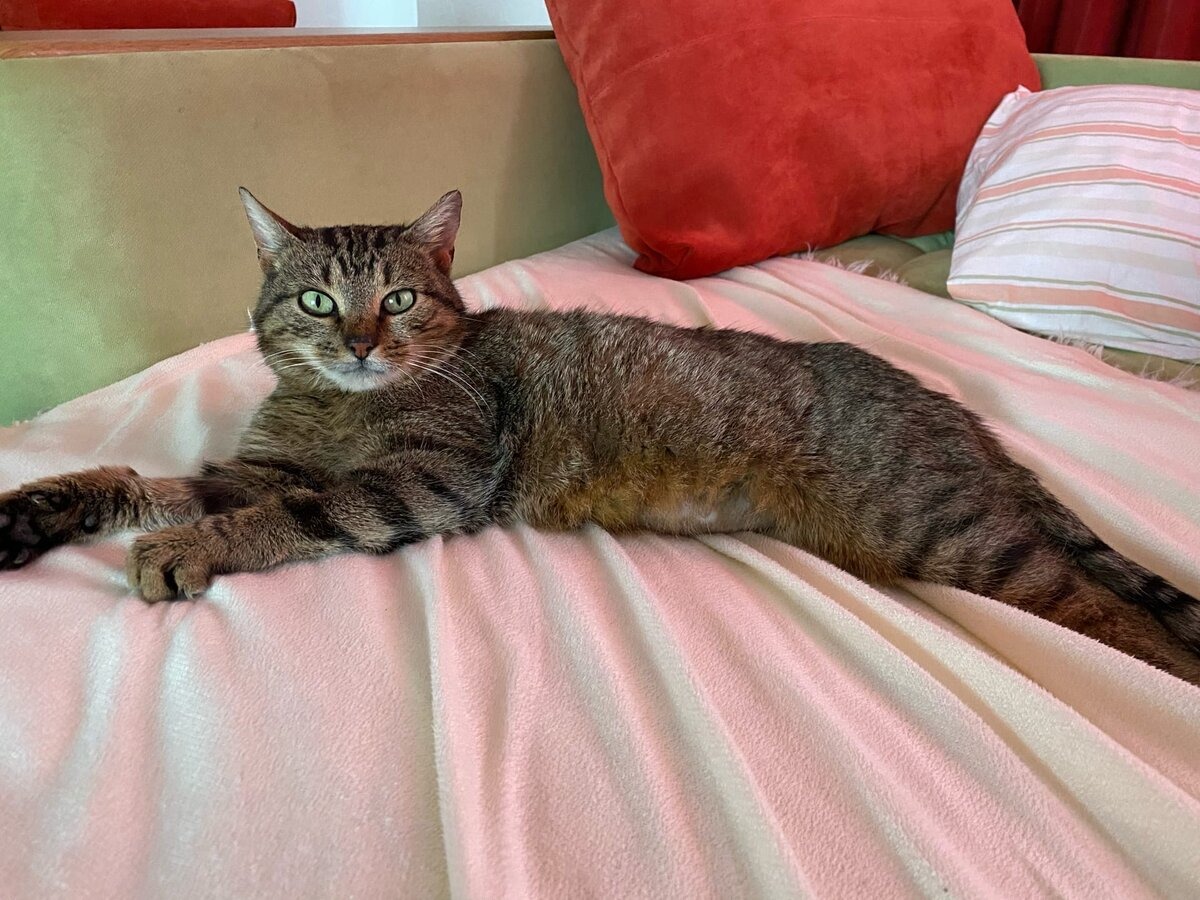 The cutie quickly adapted to good conditions and now she has a cozy warm house, a soft sofa, loyal friends and loving owners.  Volunteers and the Internet users who support them can no longer worry about the cat’s fate!