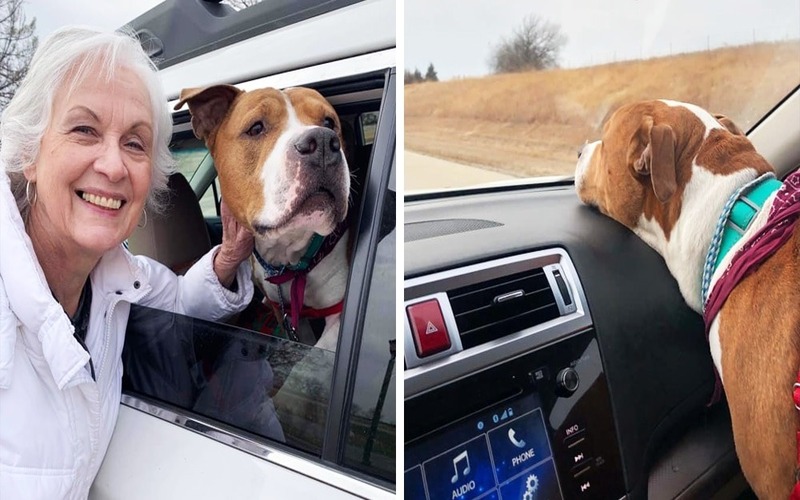 The end of the year is coming, which means that good stories are pouring down on us as is from a sack of Santa Claus, which is the right time in December! So, the dog named Zeus was returned to his family-the American Cassandra Rasmussen and her daughters, despite the fact, that they were separated by 3218 kilometres. They didn’t want to take the dog on the plane, because of his weight, so volunteers got down to business, who led Zeus along a chain from one end of the United States to another! 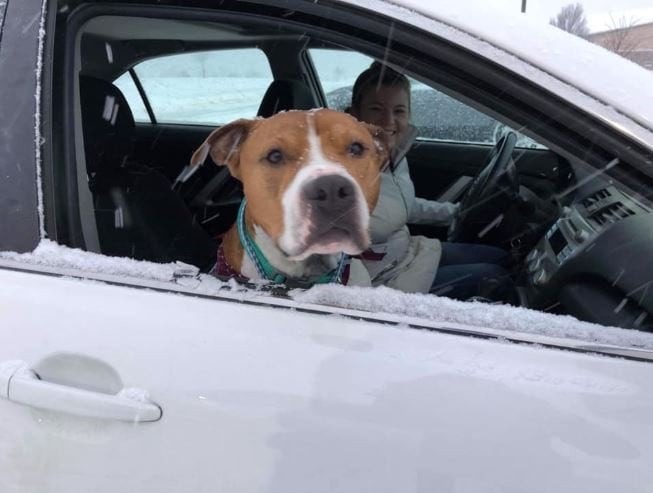 9-year-old pit bull was stolen in October, but later found on the other side of the United States 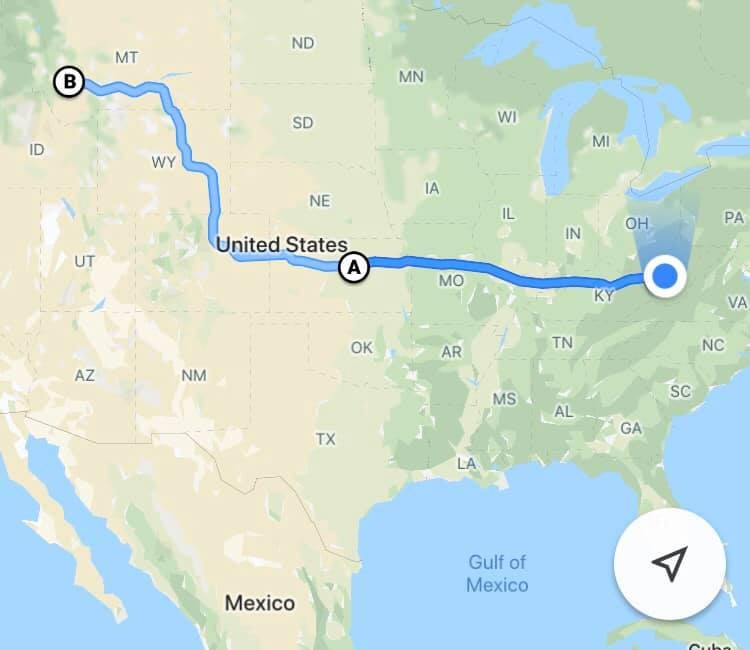 The man, with whom the dog was found, was arrested in West Virginia, and it was sent to volunteers. Thanks to the chip, they knew, that the dog has an owner living in Montana.

The owner of Zeus, Cassandra and her two daughters wanted to return the dog home as soon as possible-but there was a problem 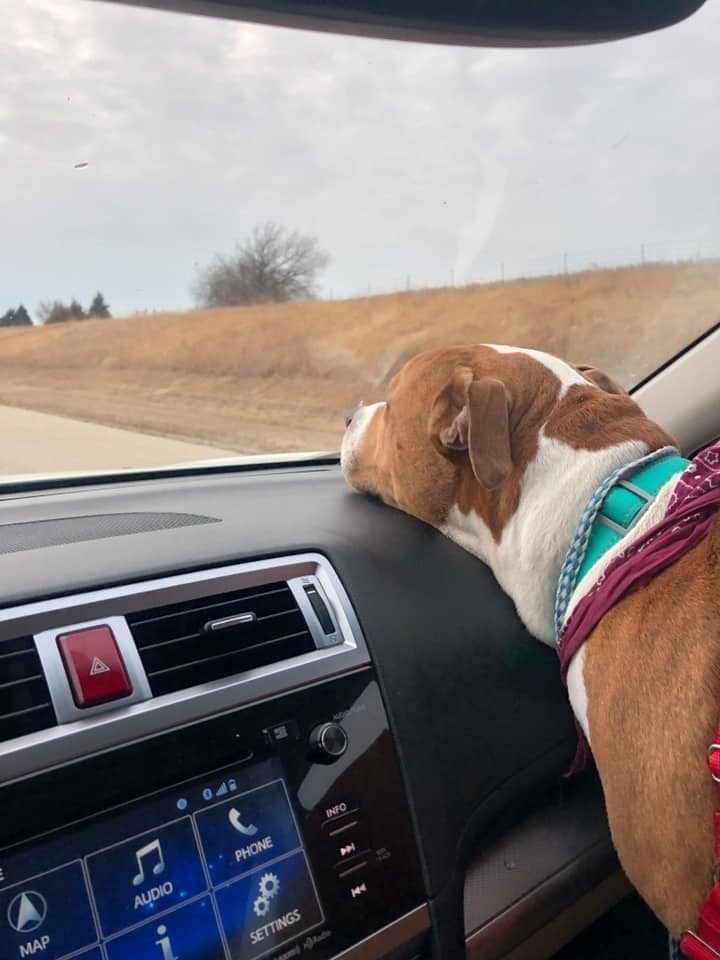 Zeus turned out to be not only a good, but also a very big boy-he weights 33 kilograms, which is too much for a flight on an airplane. But to reunite the dog with his family for Christmas, the perfect plan was made!

Volunteers found people, who agreed to take Zeus home instead of flying 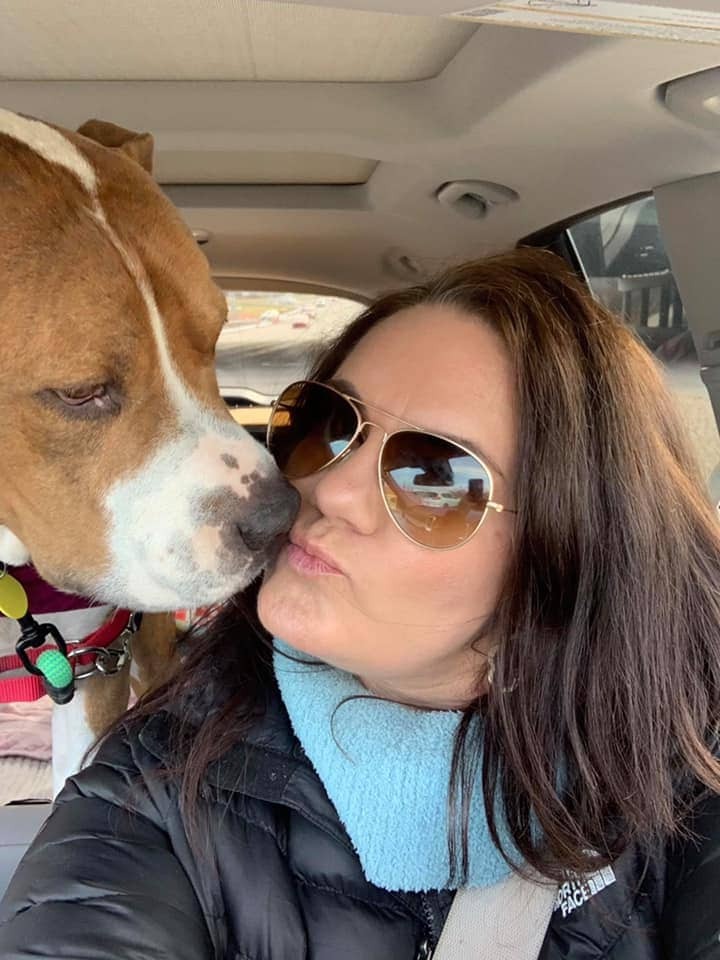 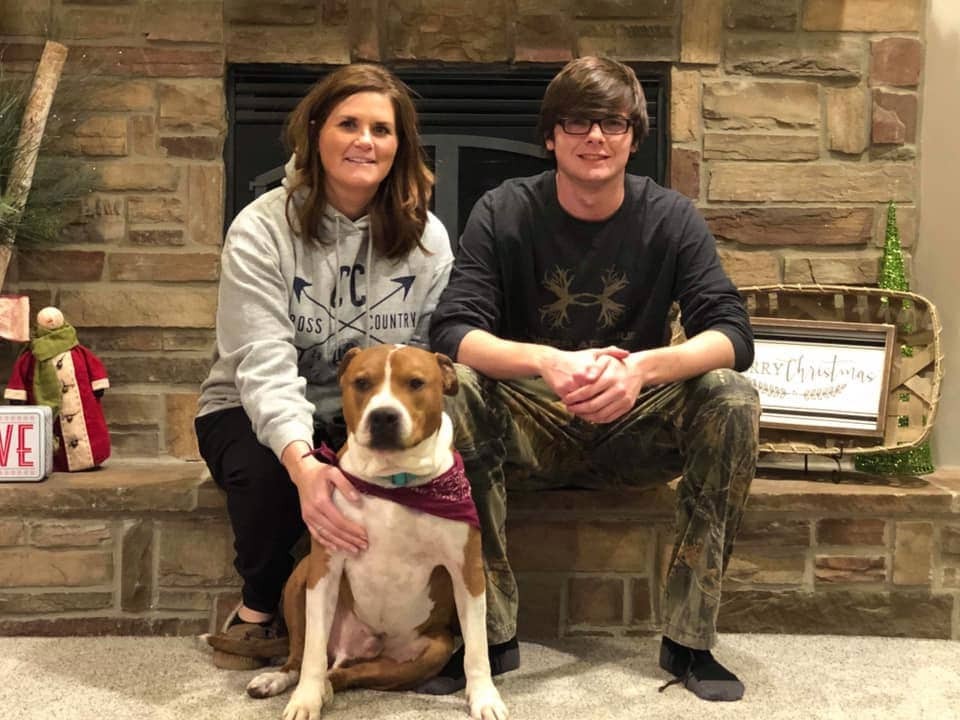 And after a four-day-trip it returned home-just in time for Christmas! 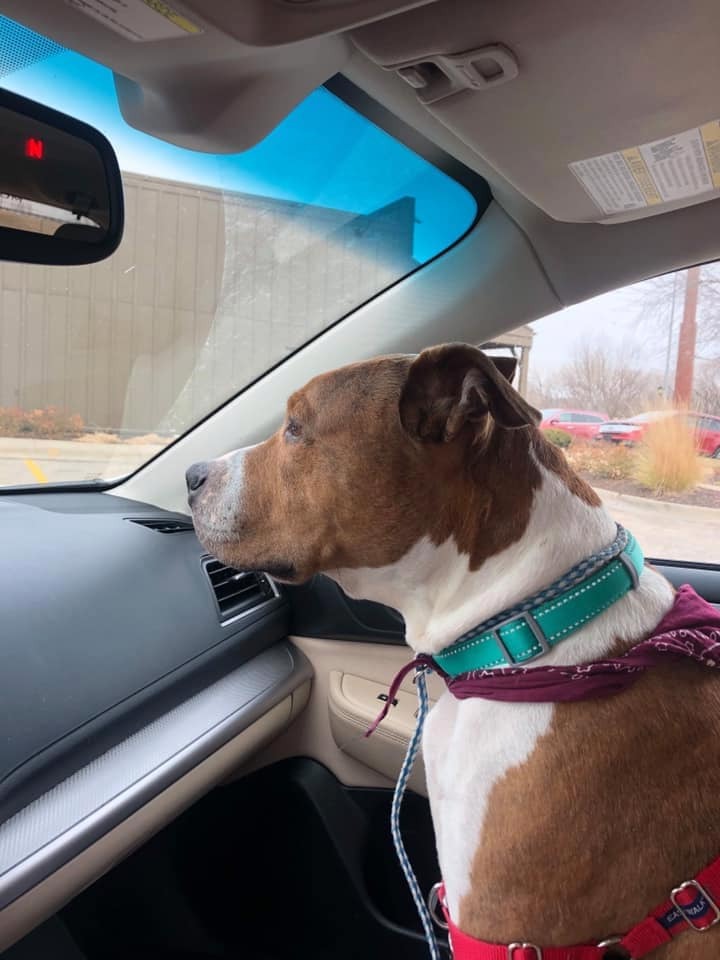 And Zeus is worth it to arrange a personal December miracle for him and his family!