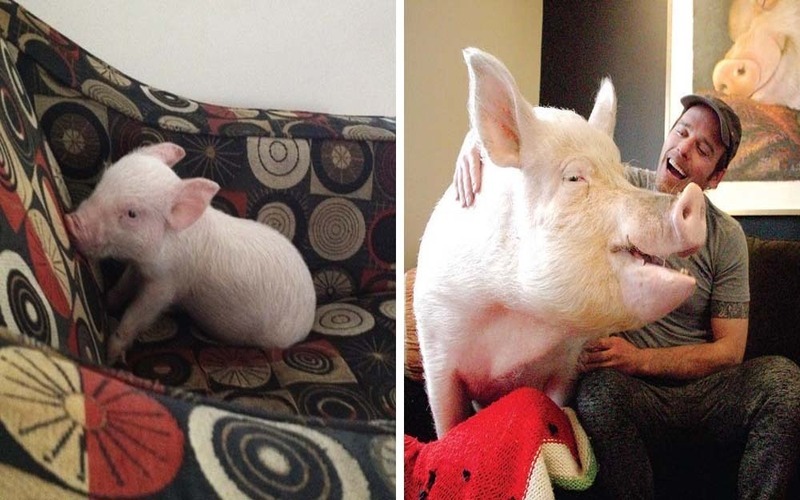 The appearance pf pets always changes dramatically the lives of their owners. But sometimes this change gets another unexpected twist, when the pet turns out not the one, that it claims to be. In 2012 Canadians  Derek Wolter and Steve Jenkins bought a miniature domestic pig (or mini-pig) named Esther. For two years, Esther grew up tall, that it became clear, that she was not a dwarf at all, but the most ordinary pig. But this fact didn’t bother its owners at all! 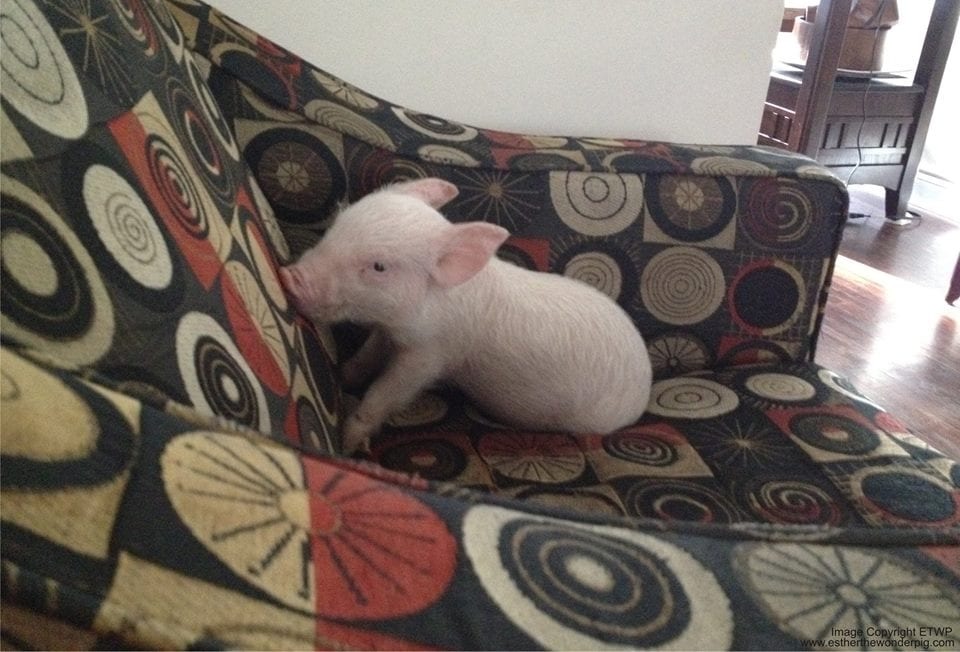 Well, they thought so, because soon the pig went out of the category “mini” 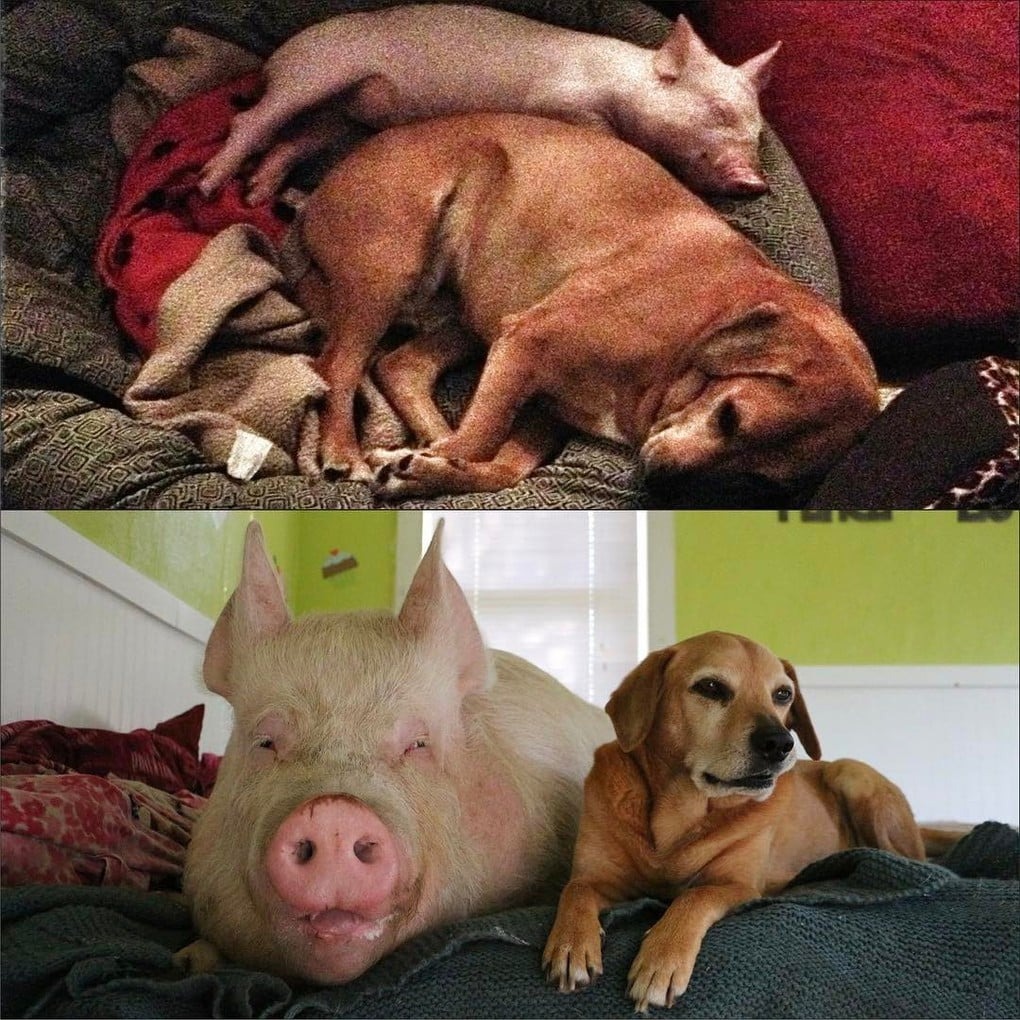 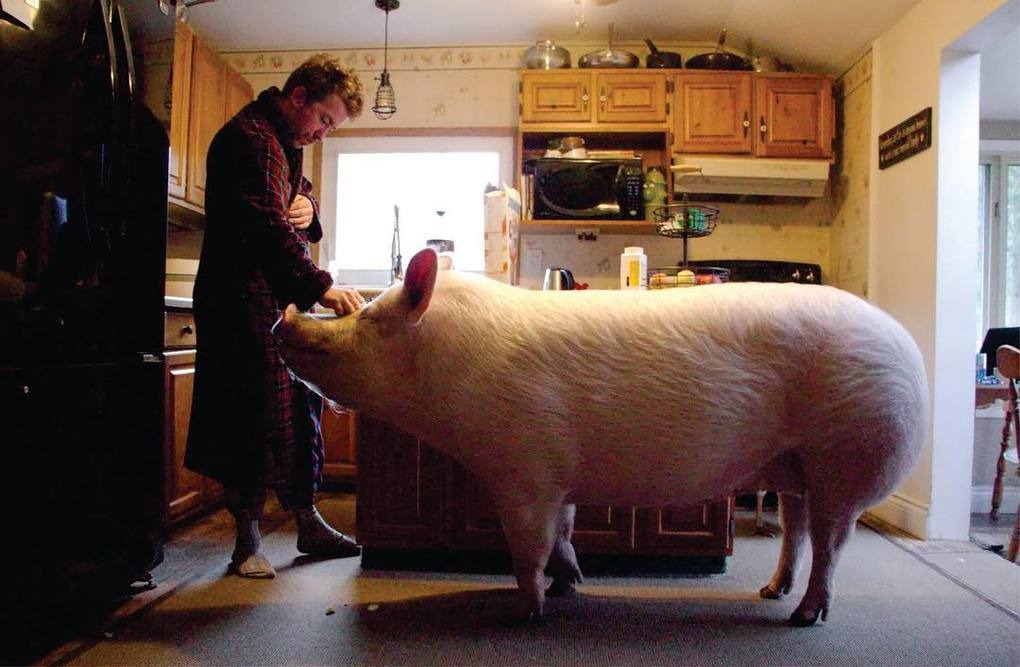 But even before Esther grew up completely, Derek and Steve realised, that she was an ordinary pig 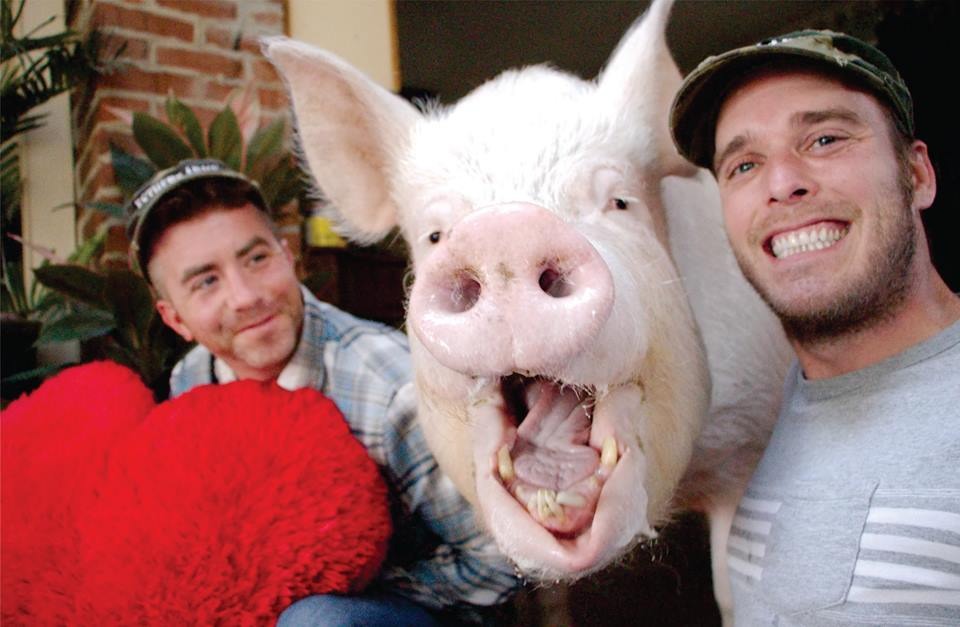 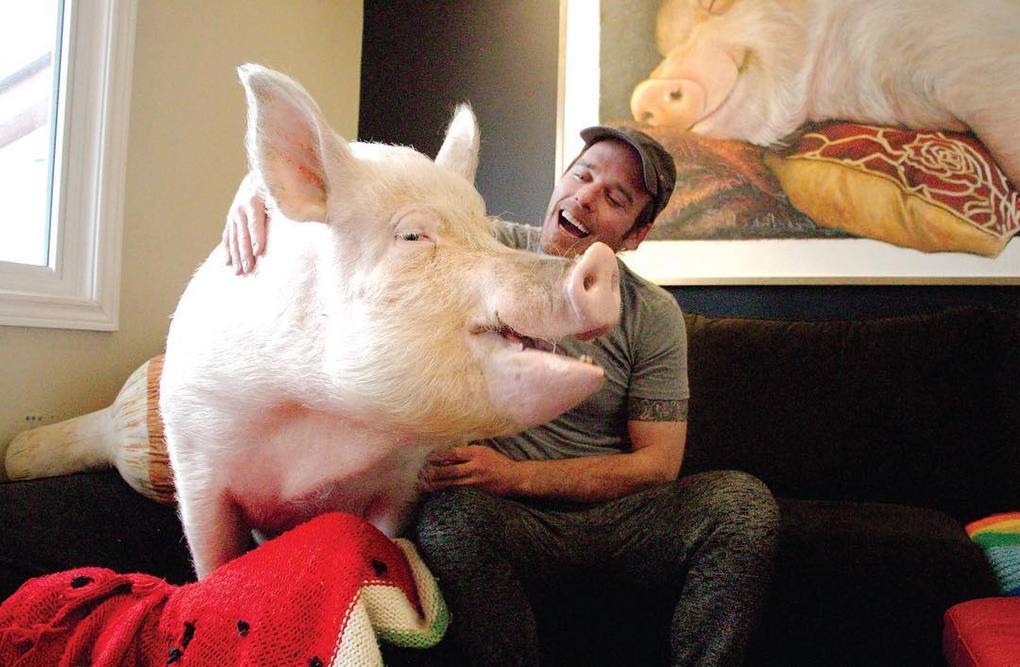 Esther still lives in a house, where she has her own bed 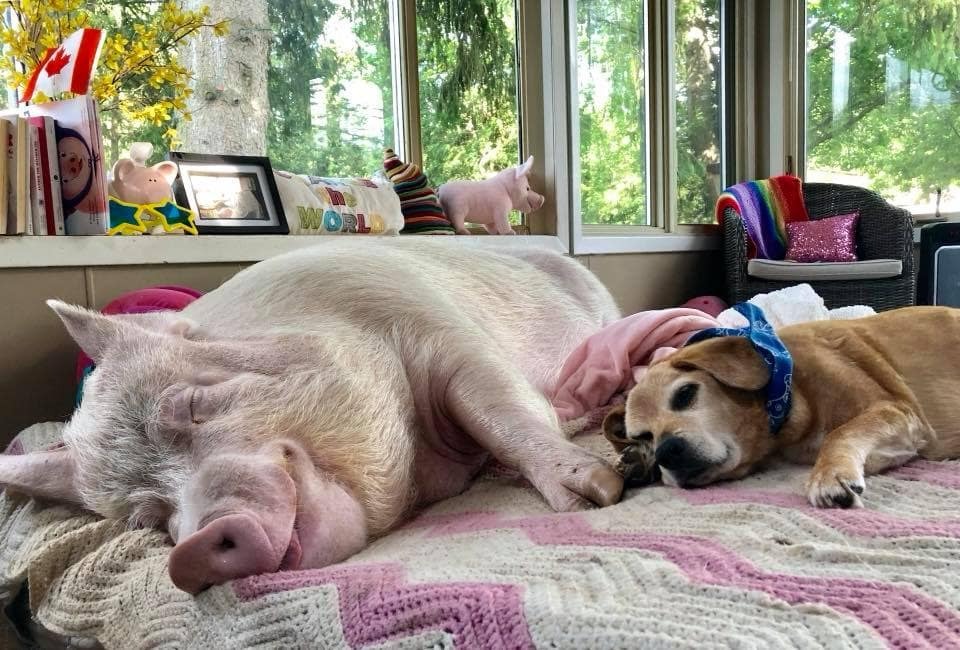 According to owners, Esther is a very friendly pig, who is interested in people 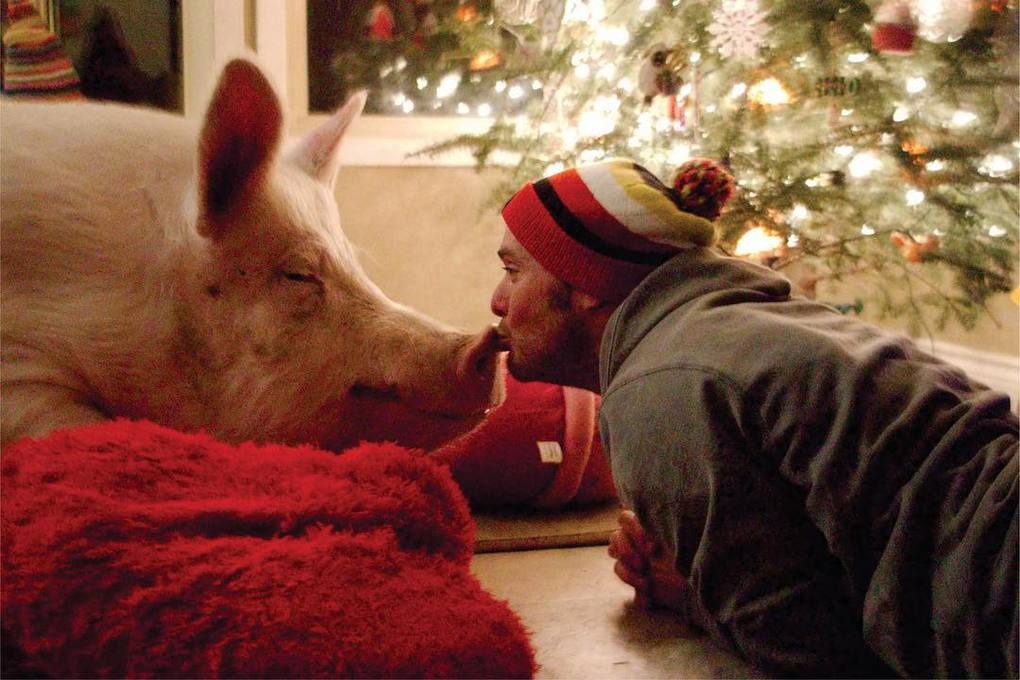 Although everything sounds very rosy, you should only consciously have a pig at home 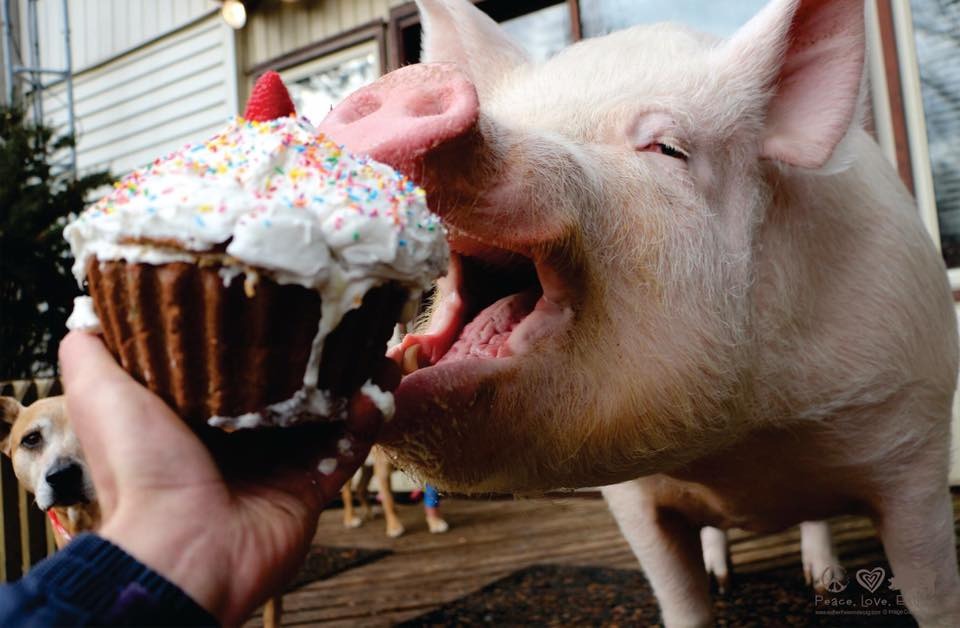 The owners themselves had no choice, because Esther came to them in an unusual way 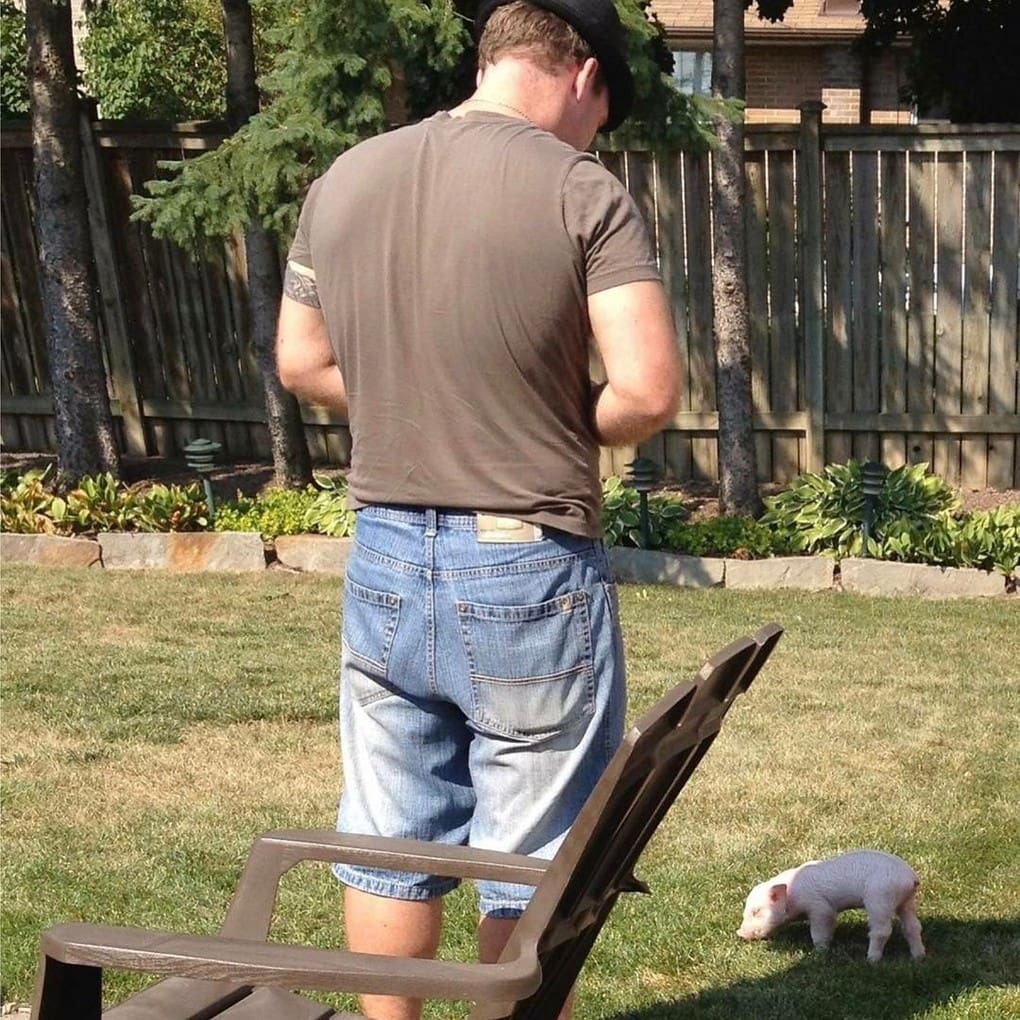 Despite the fact, that sellers put a pig on them, Canadians are happy to have Esther in their life 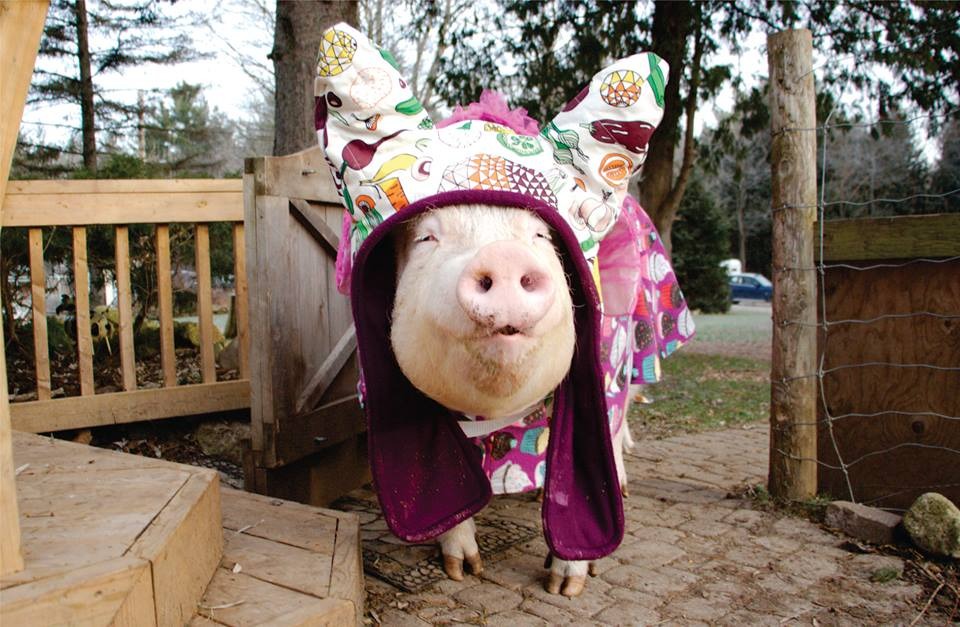 After all, the pig changed the views of Derek and Steve on animals 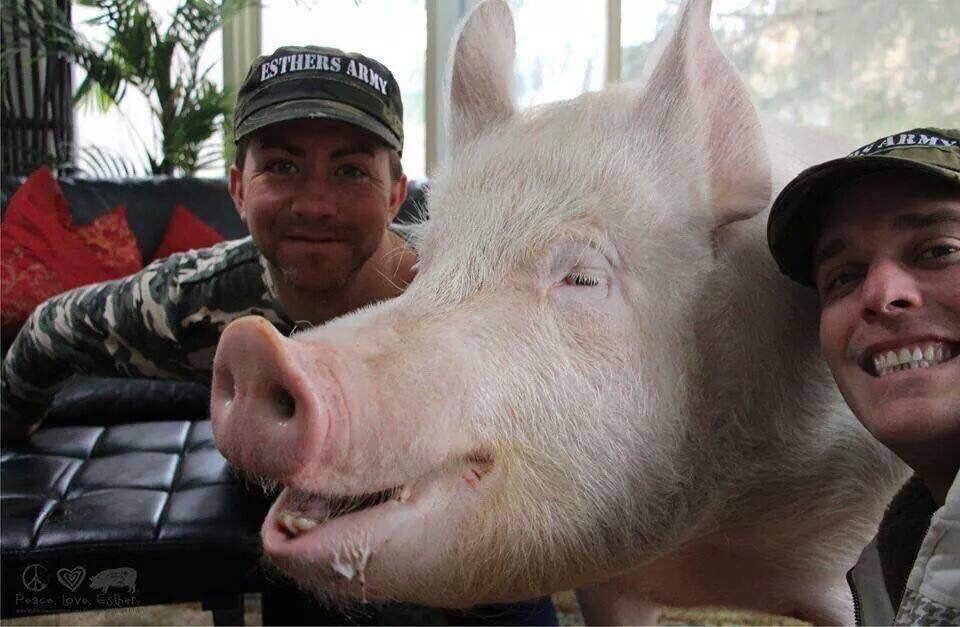 After her appearance in the house, the owners gave up meat and became vegetarians 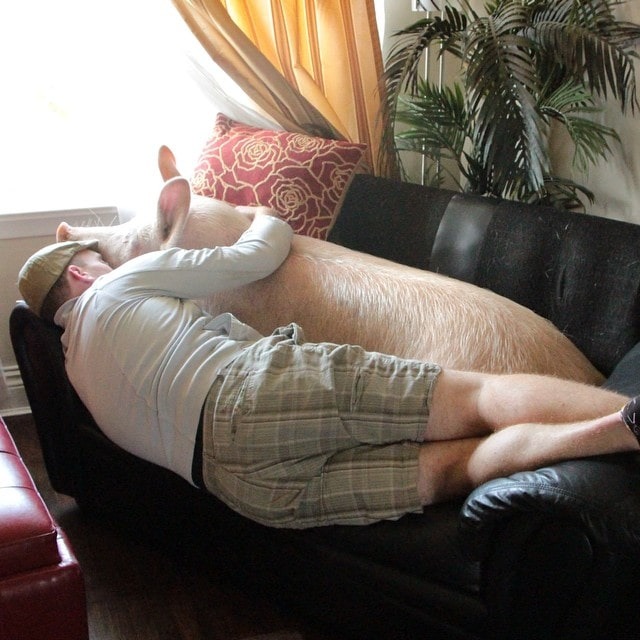 After all, when a pig lives in your house, it becomes somehow impolite to eat its brothers 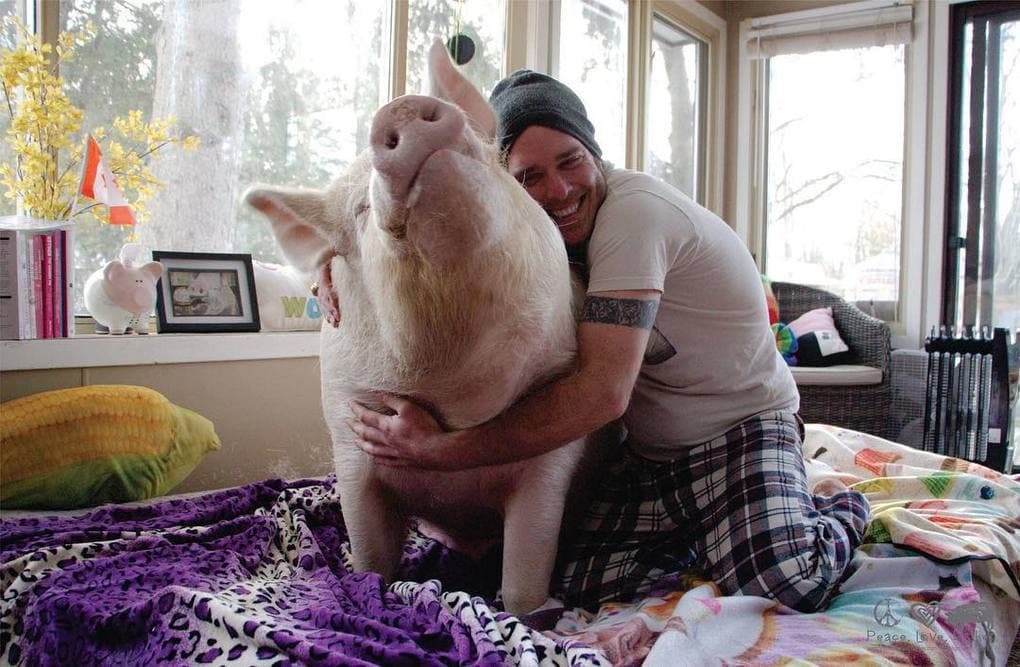 Derek and Steve plan to continue grooming and cherishing their pet. And if it becomes even larger, they will simply move to a new house according to owners.