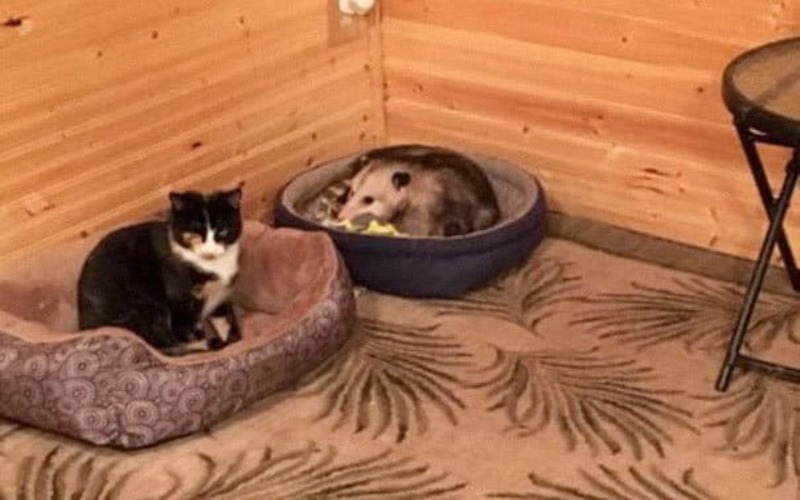 A guy, named Erik Hertlein decided to visit his beloved grandmother in Kansas. She told him, that she had adopted several stray cats and allowed them to sleep in the house. When the grandson arrived, he suspected that something was wrong, since one cat was very different from the others. Ut turned out, that this is a small possum, which all this time pretended to be a cat. The grandmother was very surprised to know this news, because she even gave this “kitten” a name. Apparently, the possum was orphaned and circumstances led him to people and a warm cat bed. The grandmother decided to leave the animal, because it doesn’t bring any trouble and doesn’t require additional care. We invite to take a look at this little sly.

A woman from Kansas has sheltered several stray cats, and her grandson recently came to visit and noticed something unusual 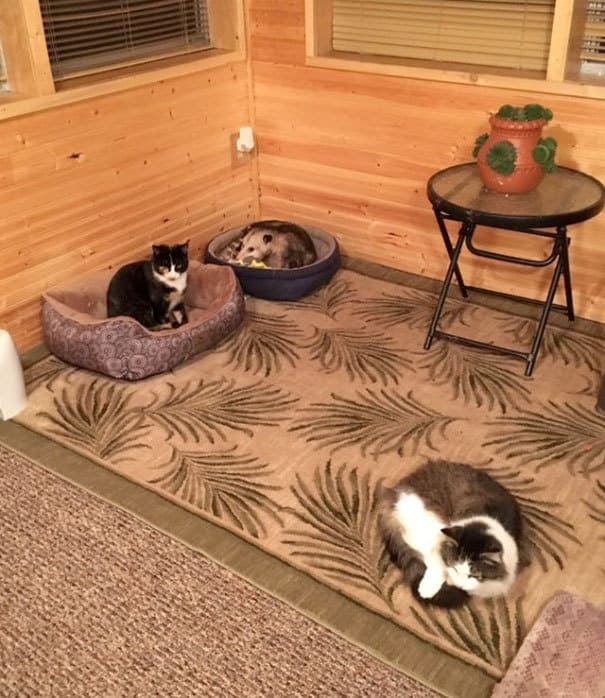 One of her furry fiends, whom her grandmother named Tete, was clearly different from other cats 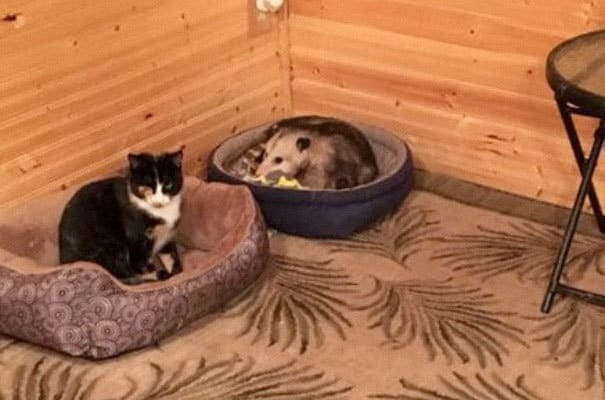 In fact, Tete was not a cat at all. It was a possum and grandma had no idea 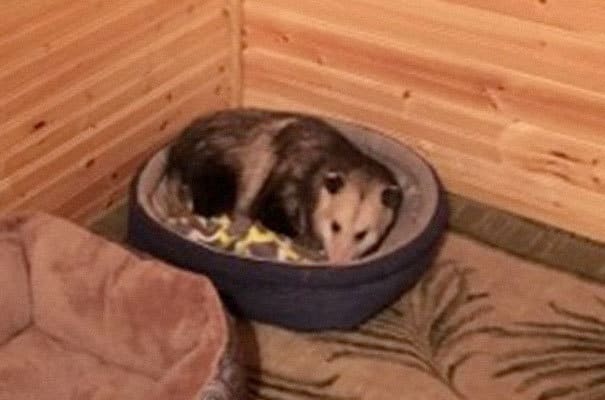 “She assured me, that this is one of her cats. I laughed for five minutes” says Eric 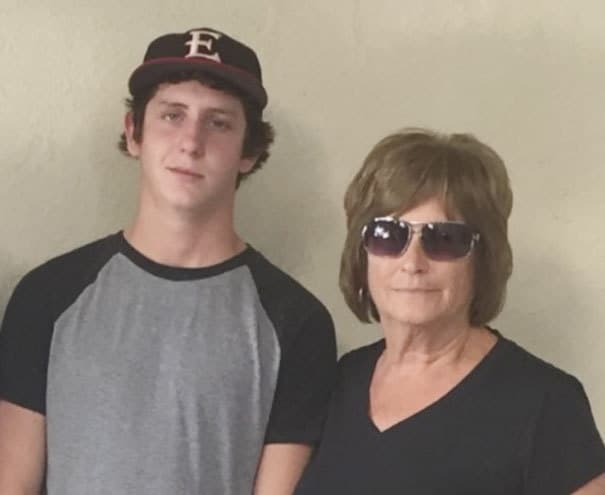 The grandmother didn’t believe her grandson until he showed her the pointed nose and thin tail of the animal. In the end, they decided to leave Tete, because he didn’t harm and didn’t require spacial care. This story ended well for everyone!