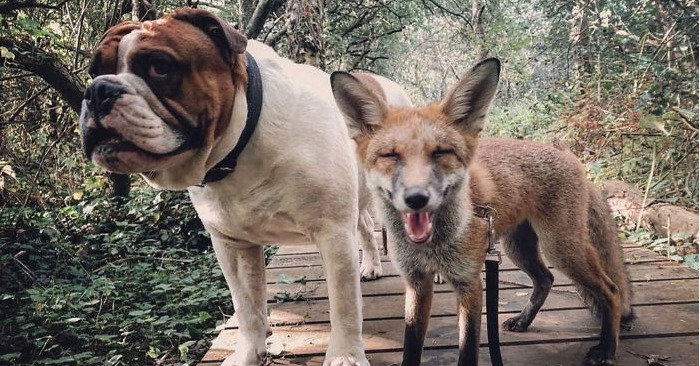 Here is the most amazing friendship!

When Pauline Ashanolla, a kindhearted woman, found an abandoned fox, she knew the cutie needed a quick help and hurried to save his life. The poor animal was in a horrible condition and there’s no need to say what would happen with him if the woman didn’t notice him. 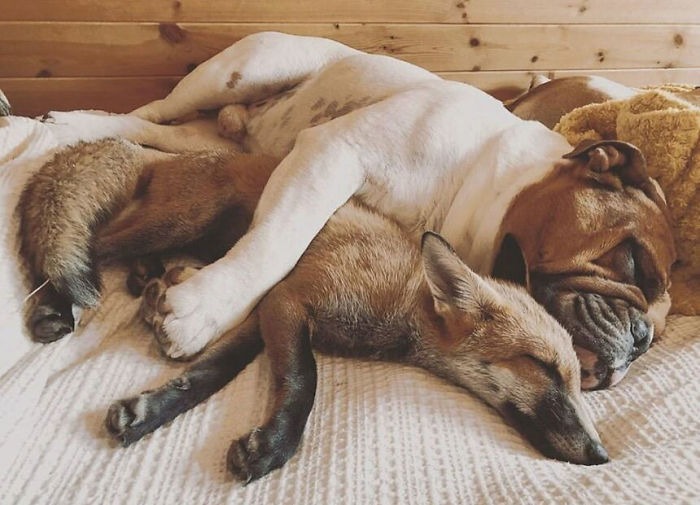 The woman decided to take him home and take care of him. She named the fox Marley and provided him with everything he needed.

The woman also had a loving dog named Ernie, who became the fox’s inseparable friend just from the first day of their meeting. 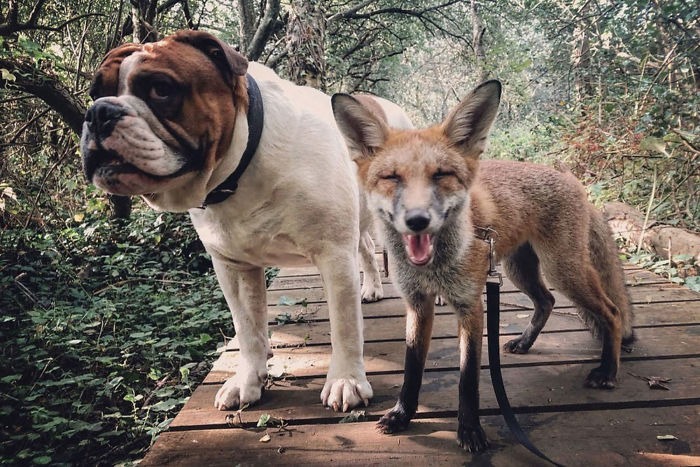 Now Marley is so healthy and has everything he needs. He is under the strong care of his beloved human and enjoys his best life with his canine friend.

This is a real friendship between two unlike animals.
How cute they are! 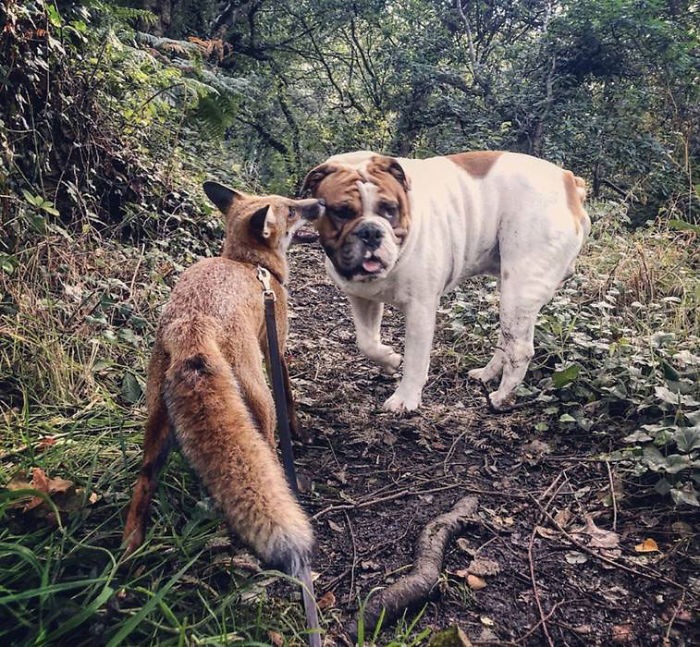 Have you ever seen such a friendship between a fox and a dog?