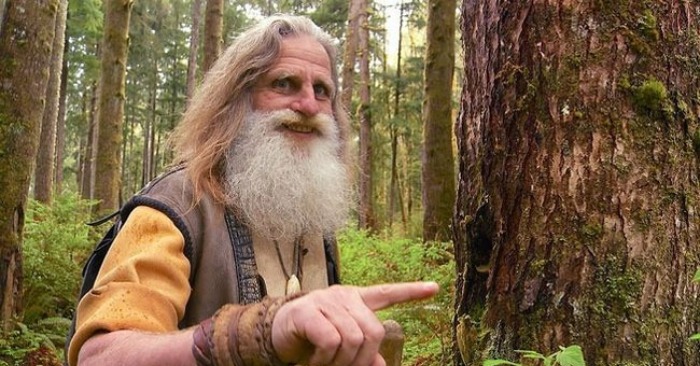 This legendary man gained world fame and popularity when National Geographic announced about “the legend about Dodge”. 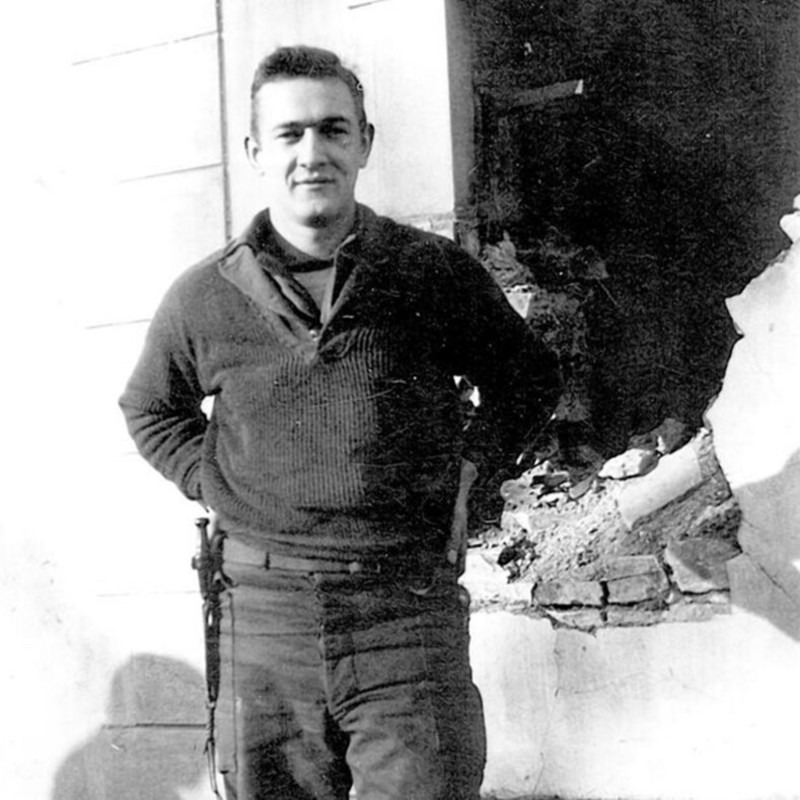 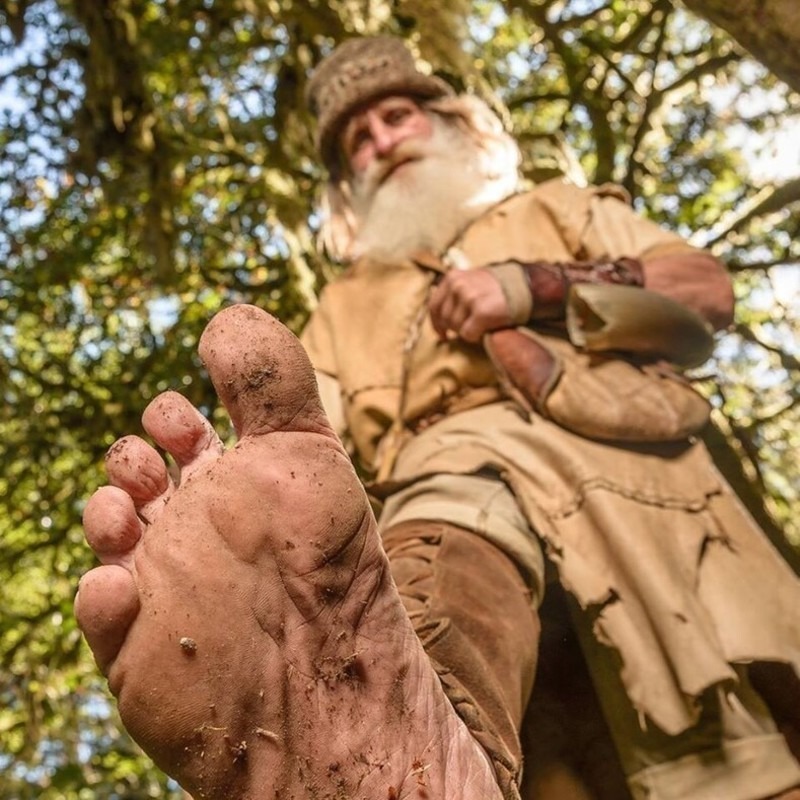 Let’s get acquainted with the stage of Mick’s life!

The childhood and youth: Being born on the 29th of August, 1951 in Washington, Mick was raised and spent his childhood with his grandparents. Dodge’s grandfather was a logger and wanted his grandson to be also well familiar with how to survive in forests and general understand of the nature and the wildlife. He has a philosophy of life according to which every single day is a new adventure. During his teenage years, Mick traveled widely with his father Ronald Dodge. He studied at the US Marine Corps base. He graduated from a high school, trained in marital arts and obtains skills which helped him a lot during his life. 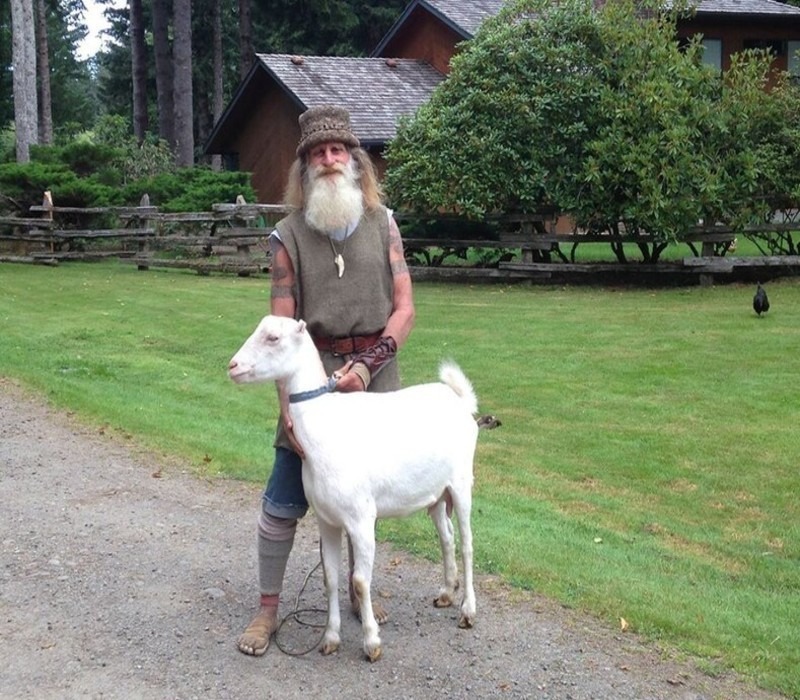 Mick followed in his father steps and served in the Marines for 6 years. And after his service in Vietnam, he dedicated himself to travelling across South-Eastern Asia. 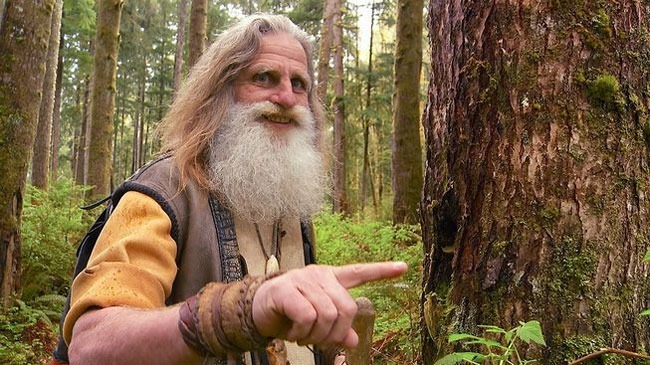 In the course of years Mick became more tired of everyday life routine and was disappointed in society. He determined to go to the woods and be isolated from the civilization. Mick sleeps in a cave, on trees or on the thickers. Dodge eats only what he is able to obtain. 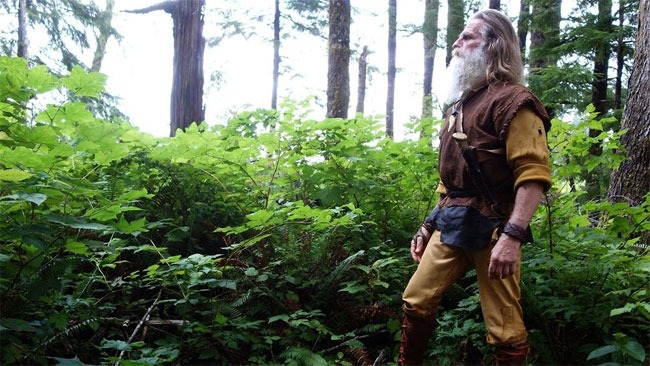 Mick stopped wearing shoes and he strongly believes that one can get energy by walking with bare feet.

Whereas it is worth mentioning that Mick, despite living in the woods, is not completely isolated from the civilization. He regularly gives fitness training courses and has fans from all over the world.