After waking up one day, this girl realized that she had slept for about 9 years

On the 8th of September, 1871 this adorable 11-year-old girl named Ellen went to bed and had no idea something would go another way.

Once she woke up, 9 years had passed and she was already 20 years ago, how is it even possible? 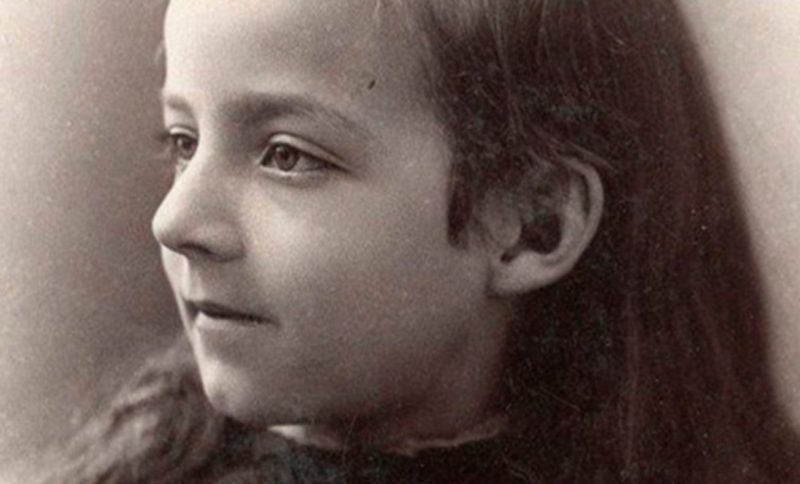 The girl went to bed as usual in her room, on the second floor of their cottage which was located in a village in Buckinghamshire.

When it was already the next morning, the girl didn’t go down for the breakfast and no one could wake her up.

The rumors about Sleeping Beauty increasingly became widespread in the whole village and soon the whole world got acquainted with the story.

Each and every day a number of people visited Ellen who always kept sleeping. 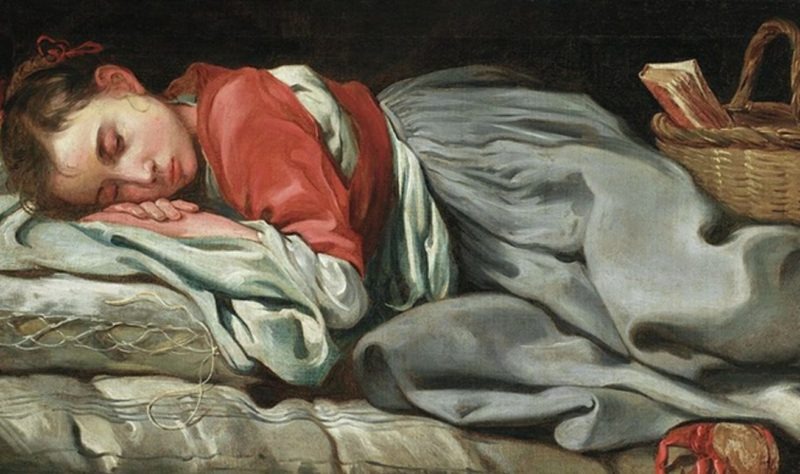 The poor girl was examined by doctors and specialists. Ellen’s parents periodically poured food into her, thus hoping that she would stay alive. 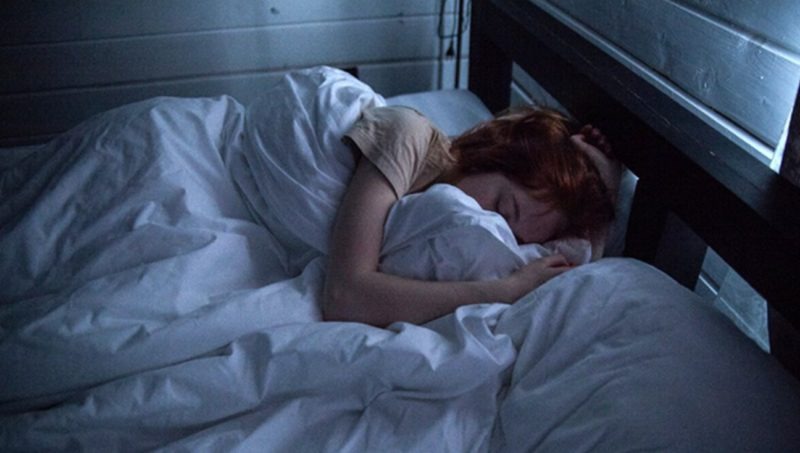 In 1880, Ellen’s parents urgently had to leave for some time and left Ellen alone at home. And, all of a sudden, the girl finally opened her eyes.

When her sisters went up to her, they were amazed witnessing the girl studying her appearance after nine years.

As it turned out, she didn’t remember anything and came into shock seeing herself after 9 years.

However, this hasn’t seriously affected her health and she managed to recover very quickly.