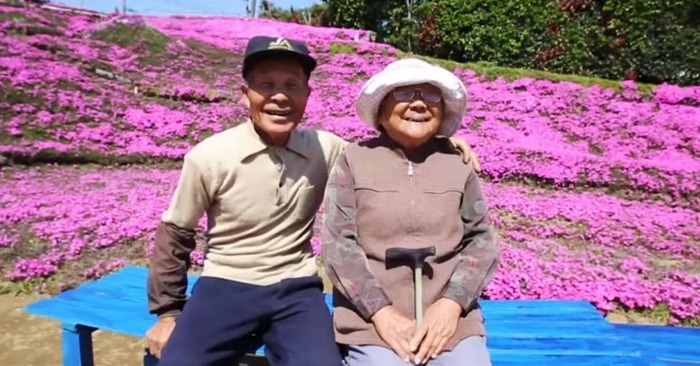 This admirable Japanese couple of Mr. and Mrs. Kuroki became the embodiment of true love and faithfulness. Though the spouses have been inseparable for already several decades, their sincere feelings towards each other are only getting stronger day by day.

In the year 1957, the couple went to live in a farm in Shintomi where they built their house, raised their children and has been living until today.

The Kuroki couple had a dream of travelling the planet as soon as they got older. Meanwhile, they couldn’t make their cherished dream come true as Mrs. Kuroki suddenly got sick. 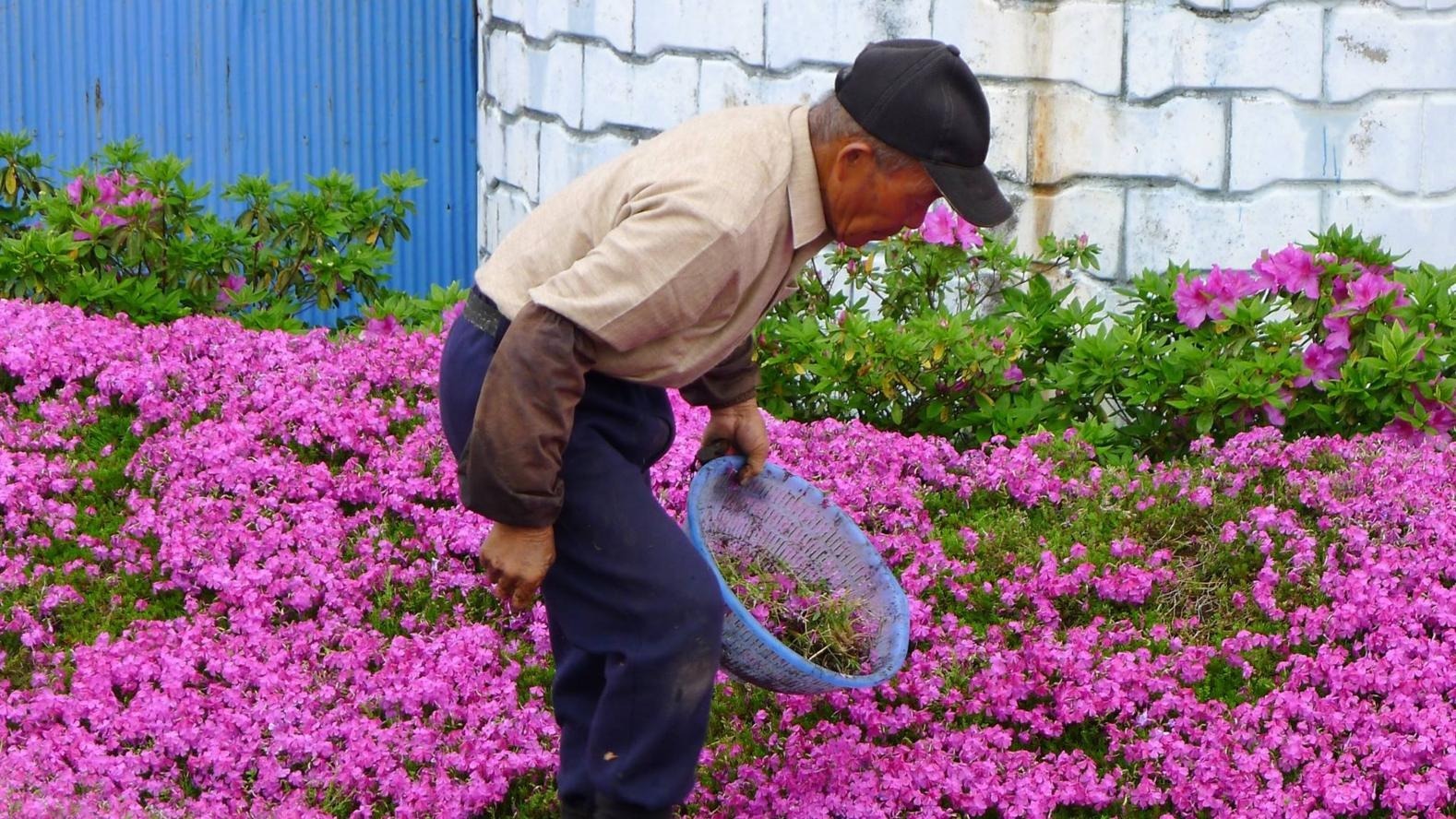 Because of suffering from diabetes, the poor woman hardly could see and this made her heartbroken and disappointed. She didn’t even have a wish to go out and communicate with others. 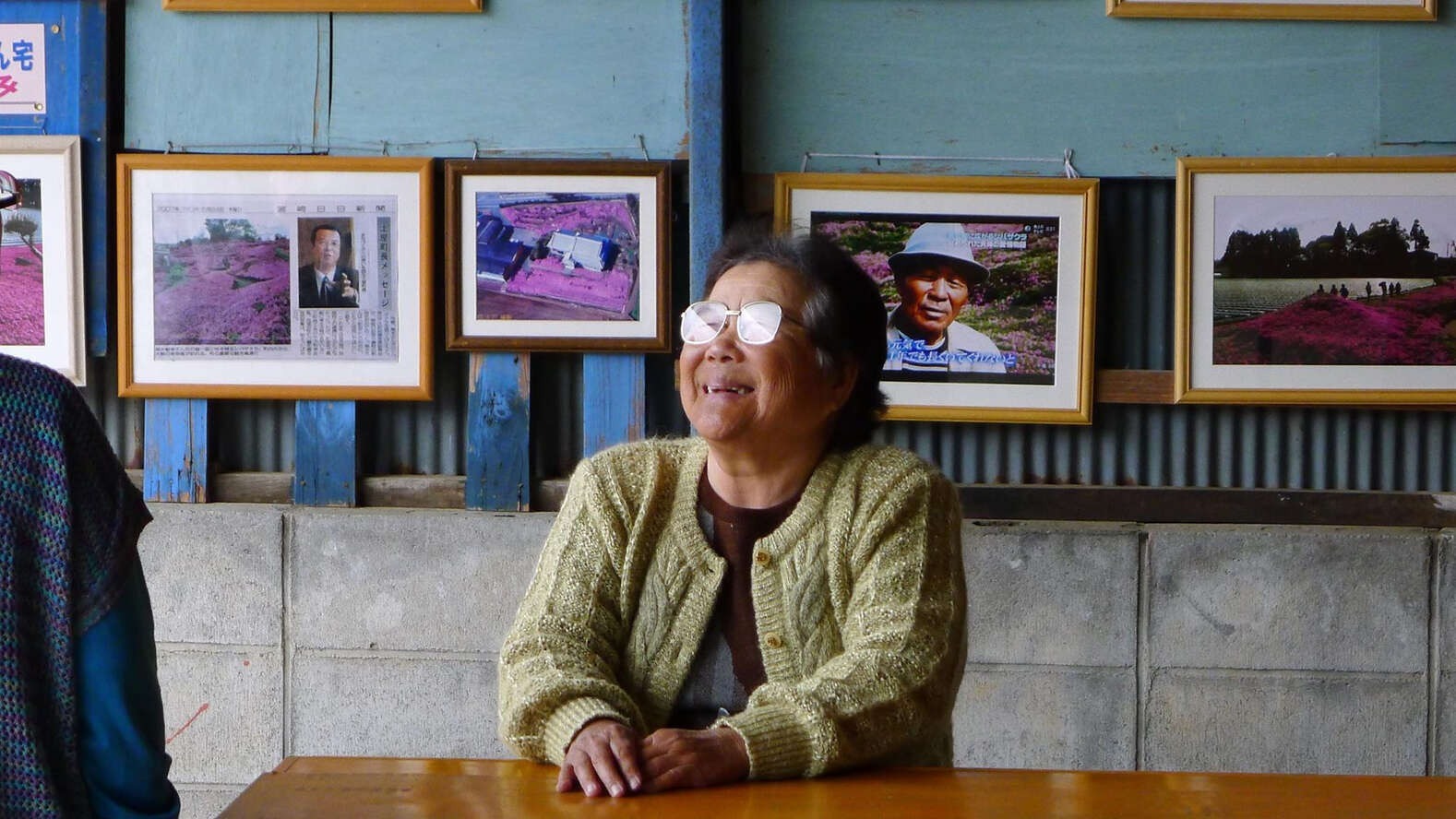 And so as to help his beloved wife get well soon and feel happy again, Mr. Kuroki decided to plant her beloved sort of flowers and in several seasons the garden was already full of aromatic and beautiful flowers. 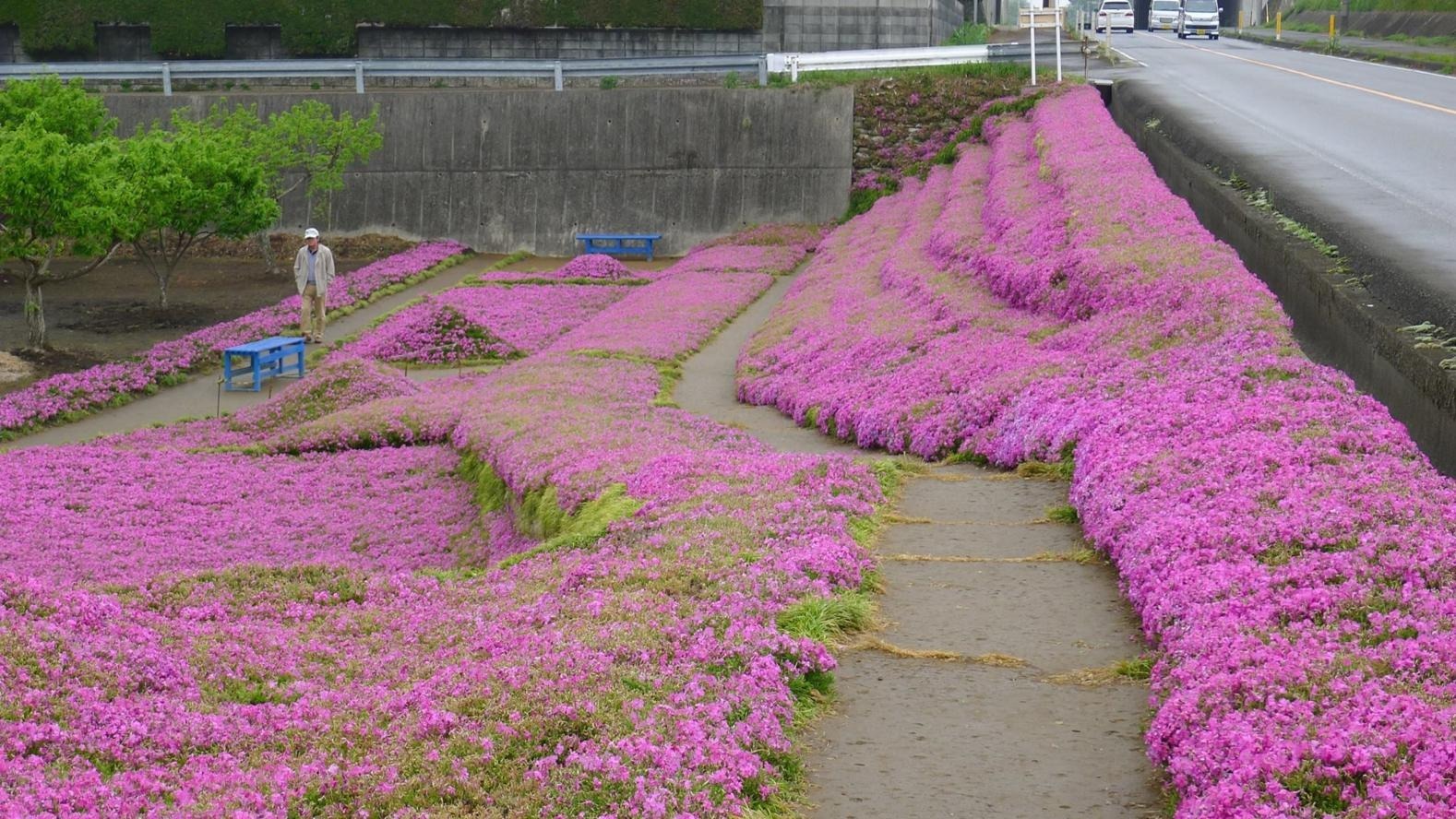 The elderly woman highly appreciated her loyal husband’s heroic and praiseworthy deed and soon started to often go out and talk to the neighbors. 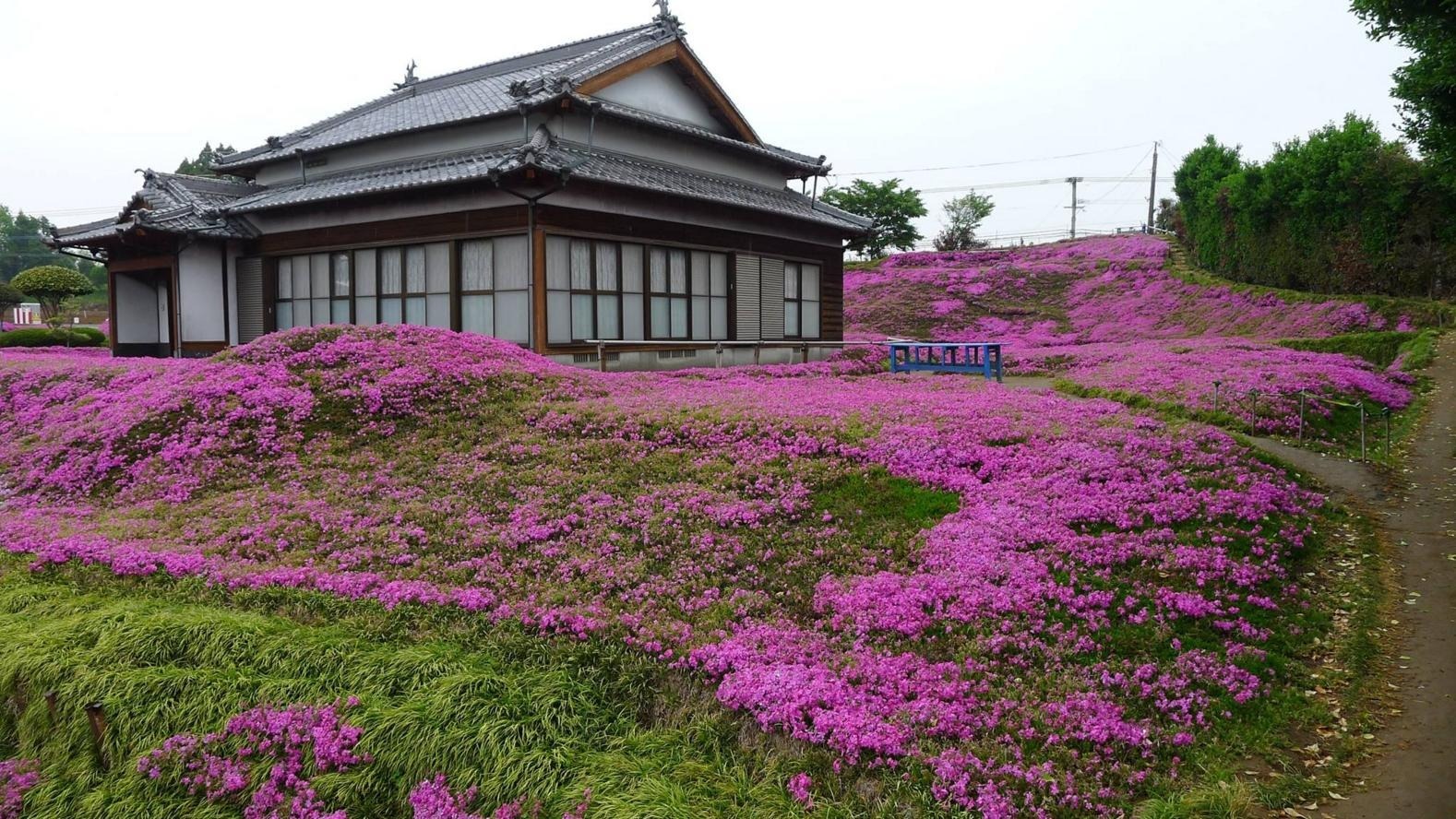 The couple even began to organize tours for travelers who want to visit their magical garden.