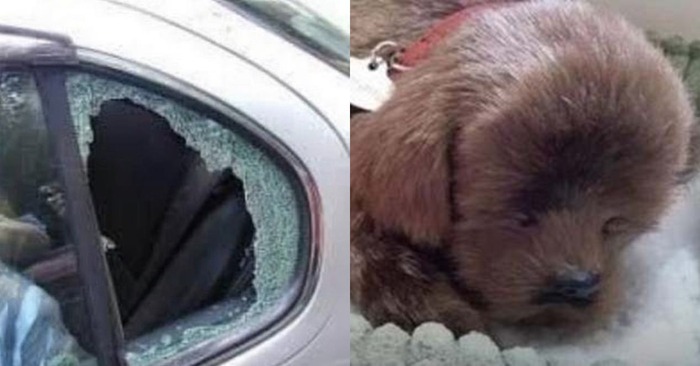 This fascinating and, at the same time, hilarious story did not let anyone stay indifferent. According to one man, he had to leave his car in a parking lot for just a few minutes and once he returned he misfortunately found out that his car window was broken down by a stranger who took the beloved toy of his little daughter. Whereas, suddenly, most network users were not against that stranger and they even started to protect him for his heroic deed. 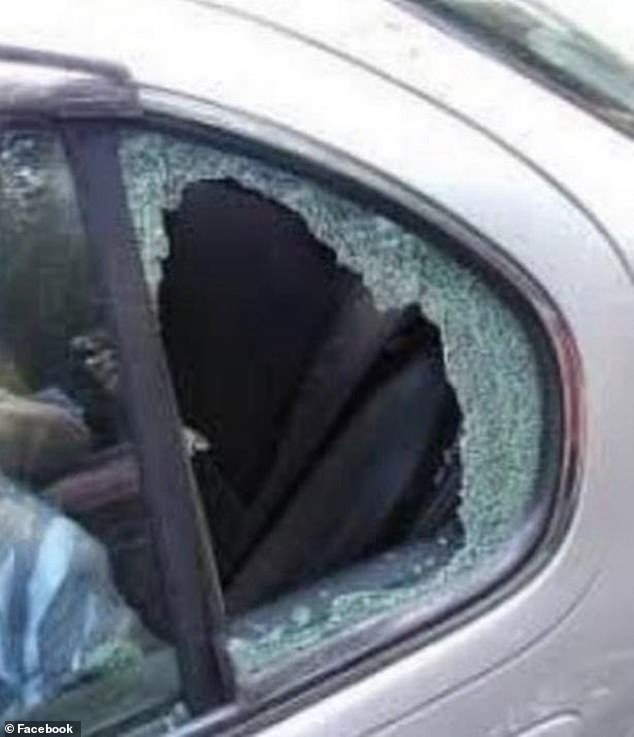 As it was soon found out, that bighearted and concerned stranger was more than sure that it was a real dog and impulsively rushed to rescue the defenseless animal. That day was actually the hottest day of the entire year, plus 38. Then, the toy was made of rags and it could intimate real animal. It even could mimic breathing. 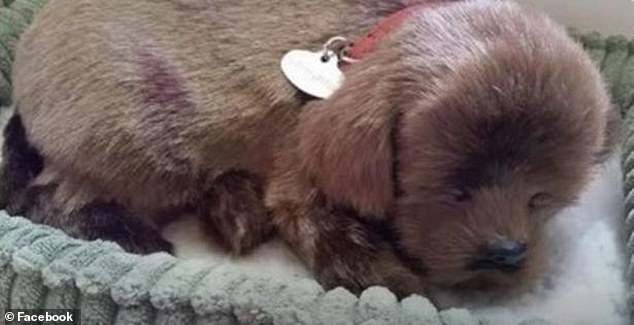 Instead of the expected words of sympathy, that angry driver got thousands of negative comments. Most people admitted that the real fool there was the adult who left that realistic toy inside the car when it was terribly hot outside. And, in general, which is the more important-a car window or the life of an innocent animal?