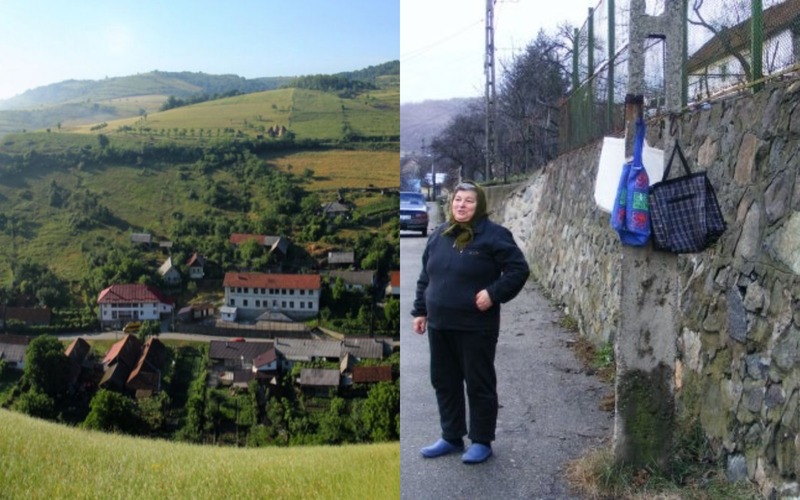 A place where law-breaking is, probably, at its lowest in the world

In the British mountains, in the west of Romania, there is an absolutely unique and amazing place- the village called Eibental. This fascinating area is famous for its good-natured residents among whom there is no systematic law-breaking and crime cases. For about 20 years, there hasn’t been a single theft or other crimes. 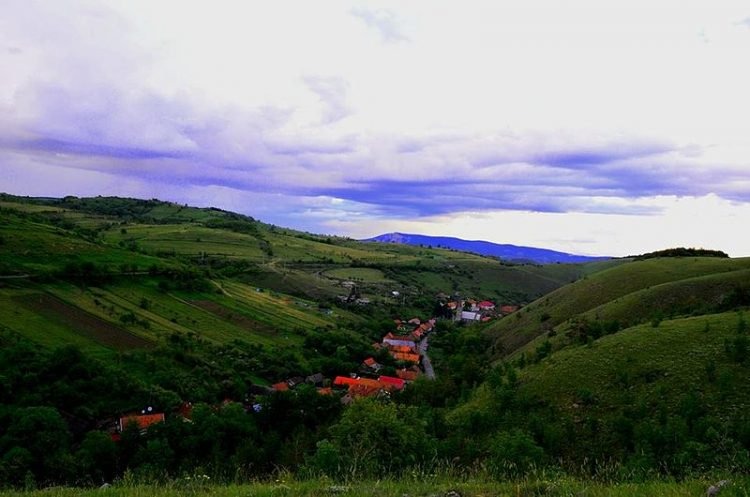 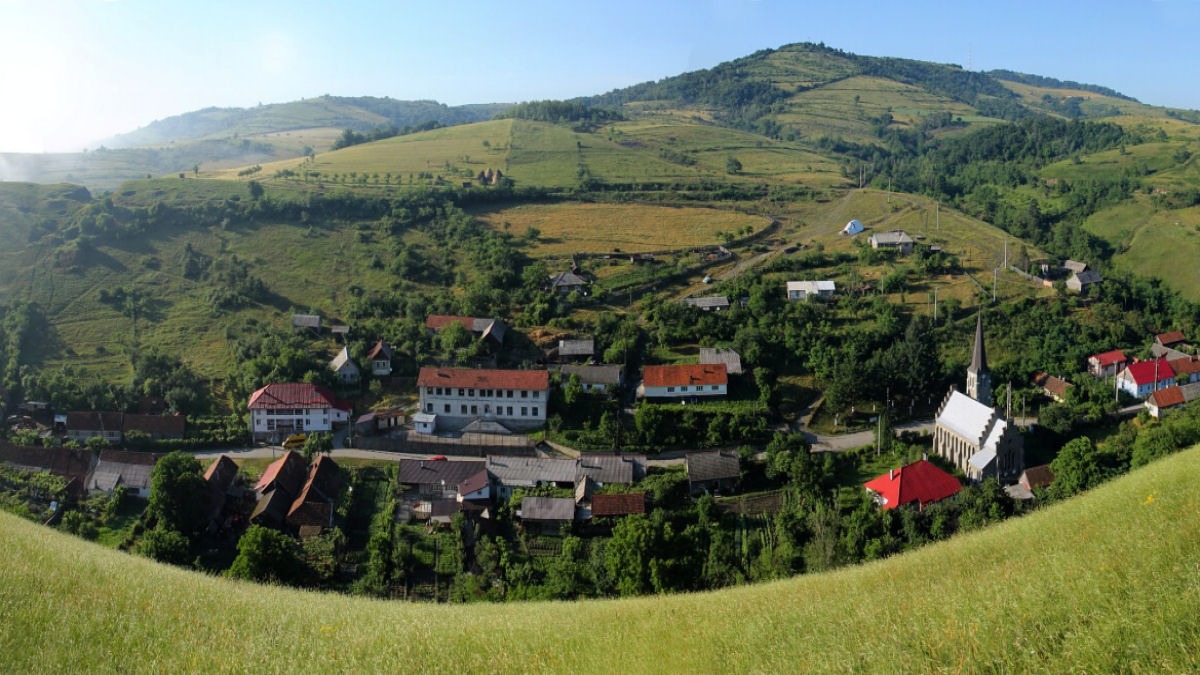 Everything started in 1989 when the revolution ended and a local bread factory was obliged to be closed. The village is located away from the trade roads, the nearest shop is 20 km away which is a serious problem as the bread is necessary every day. They decided among themselves that no one would heartlessly steal anything and they wouldn’t let any foreigner to do so as well. As it was expensive to travel they sent messengers who were given bags with notes and some money to whom who needed it for existence. 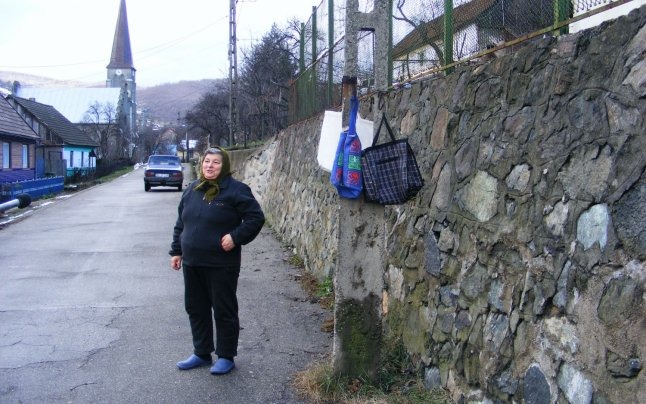 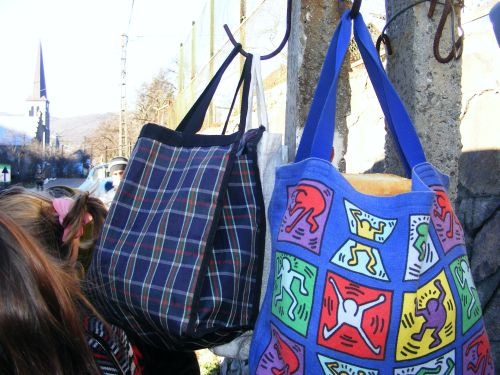 The bags can be hung for a relatively long time and a thought to steal doesn’t cross anybody’s mind. What is more, there is no police station in the territory as crime rate is extremely low, it nearly doesn’t exist.