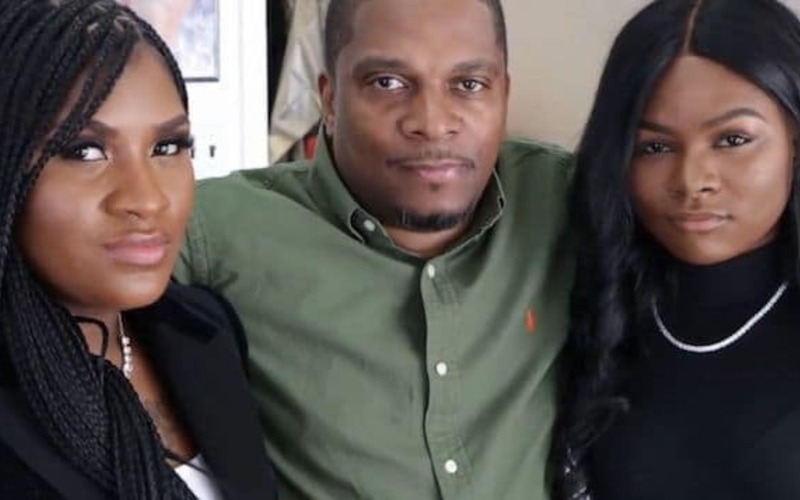 It turned out, that two friends are real  sisters

It’s not just in Indian films that people find their relatives decades later. This really happens in real life.

American Ashley Thomas and Toya Wimberly have been friends since they were young. From the time Touya moved to high school, she was taken under the tutelage of a year and a half older Ashley. The girls quickly became friends and literally became inseparable. 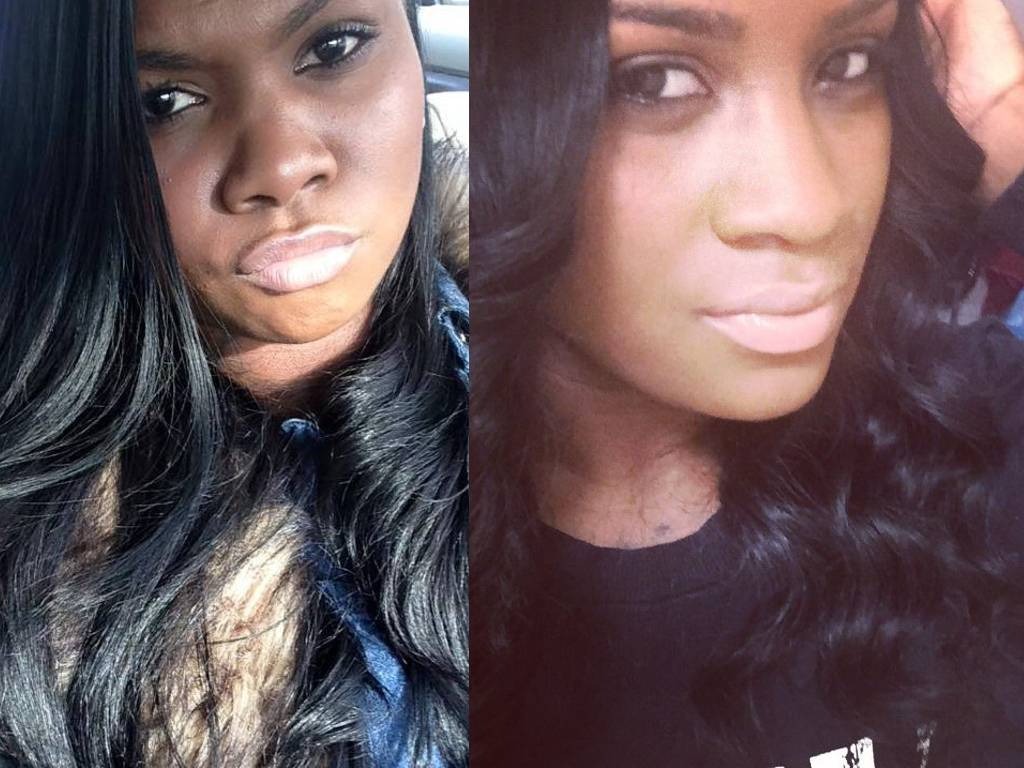 Thomas and Wimberly liked the same music, they liked the same films and actors. Even the style of clothing was the same. In general, the girls became each other more than just friends.

Ashley grew up as an orphan. Mom died when she was still small, and the girl did not know her father. Her stepfather was involved in her upbringing. Toya, on the other hand, had a complete family. Kenneth Wimberley was very kind to his daughter’s girlfriend. They often played together and went for walks.

Ashley and Toya have been friends for seventeen years. One day, Mom’s friend Thomas saw a photo of Kenneth with the girls on social media. She revealed the secret to Ashley: Mr. Wimberley is her father. Shocked, she came to her friend and told her everything.

Toya suggested doing a DNA test. He showed that the girls are really relatives. When Kenneth found out, he couldn’t believe it for a long time. After all, Ashley’s mother, with whom he had a short affair, did not tell him that she was expecting a child from him.

“I am happy to know that I have another daughter. Even after so many years, ”admitted Mr. Wimberley.