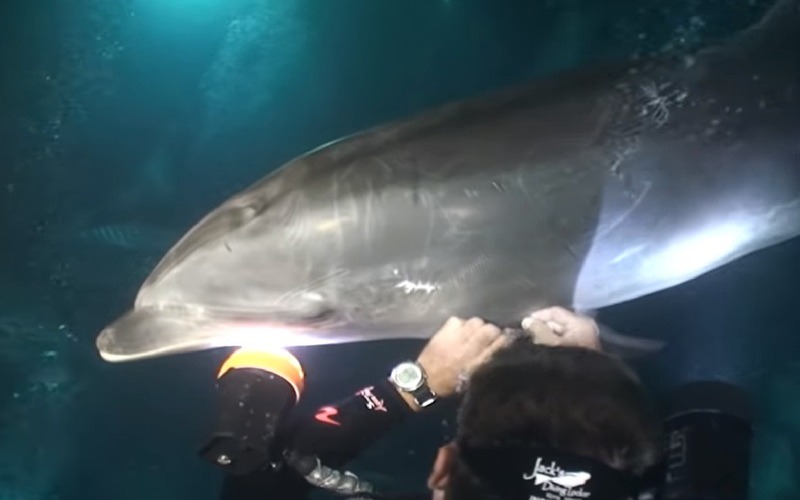 The poor dolphin was tangled in a fishing line

Amateur divers in the company of an instructor performed a dive at night. But then a dolphin swam out of the darkness to them 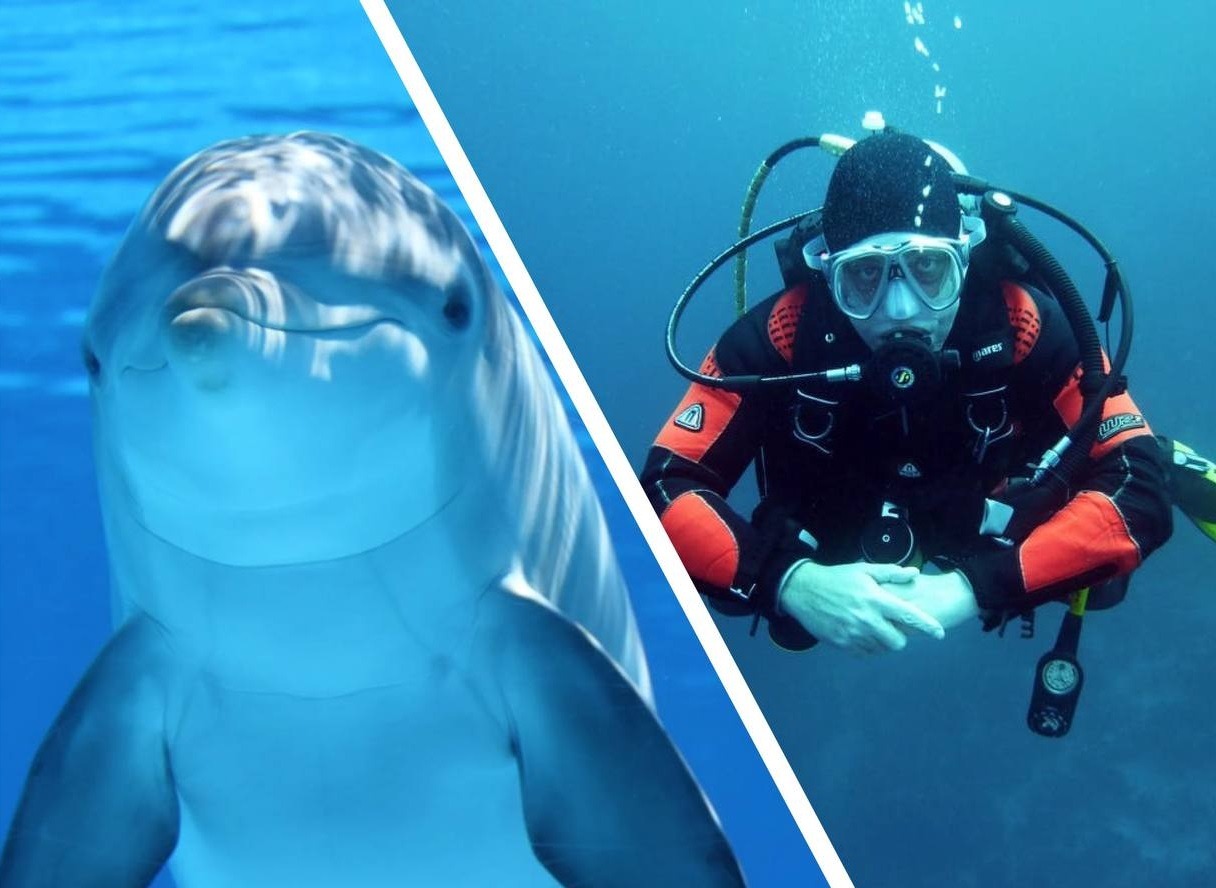 He identified the main member of the group, swam up to him and pushed him with his nose.

Thus, the animal asked for help, as it got tangled in the fishing line. Everything that happened was recorded on camera. 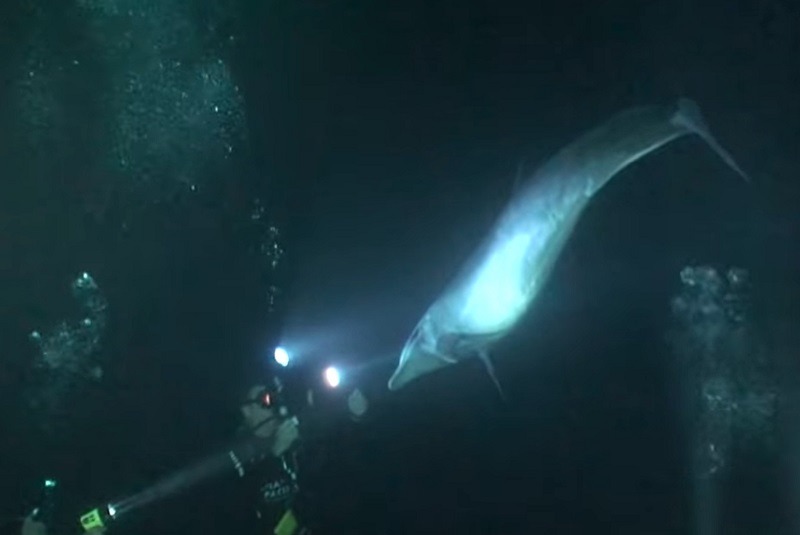 Instructor Keller Laros did not immediately realize what the dolphin wanted from him. He seemed to want to play, but behaved rather strangely. Carefully looking closely, the experts drew attention to the fishing line, which entangled the fins. 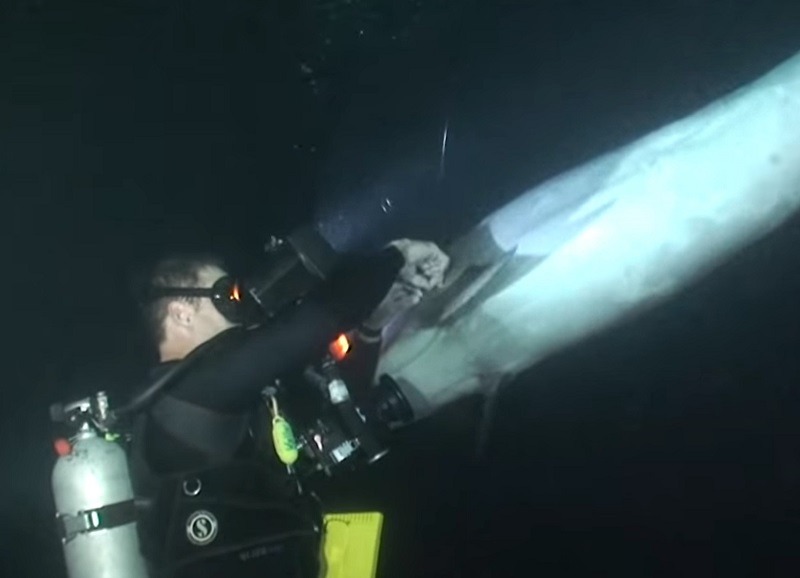 The more the marine inhabitant moved, the tighter the fishing line was tightened.

He realized that he would not be able to free himself, so he decided to ask a person for help – Keller later summed up. 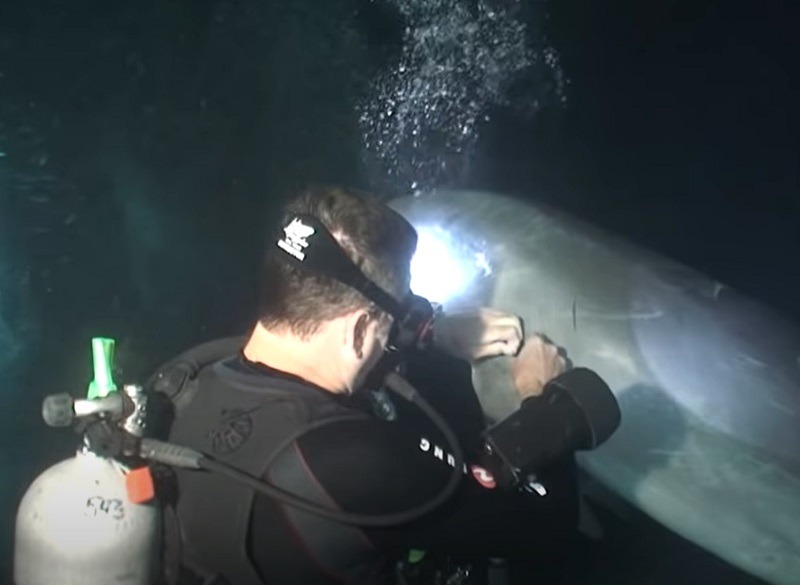 The instructor had a knife with him, designed to cut metal wire and fishing nets, and other obstacles that may be at depth. 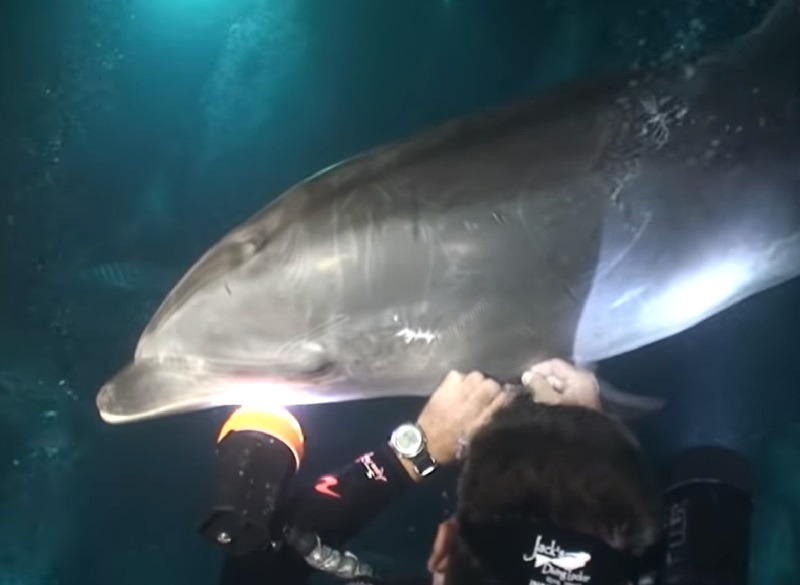 The instructor struggled with the line for eight minutes, cutting and unraveling it. During this time, the dolphin behaved submissively and waited for the end of the event – only once did it swim to the surface to breathe in oxygen. 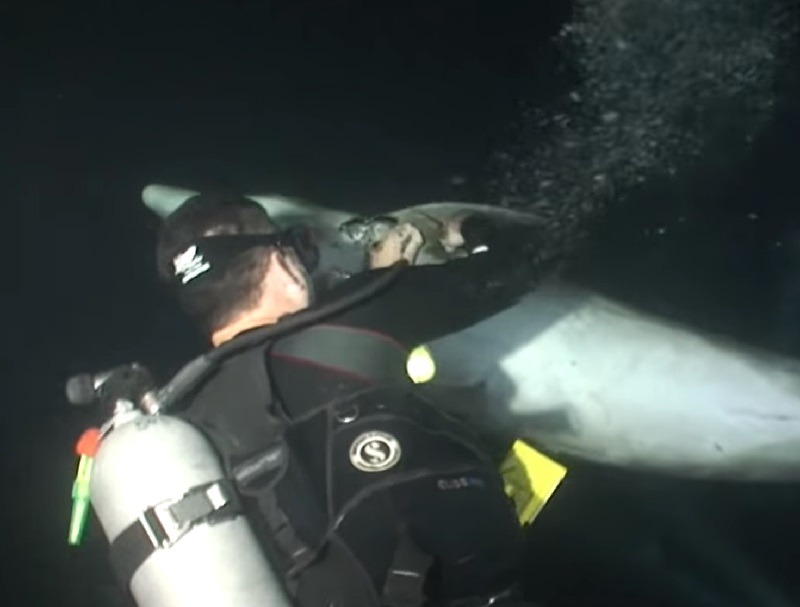 After the liberation, the marine dweller stayed next to the drivers for some time, thus expressing gratitude for the rescue, and then swam away.