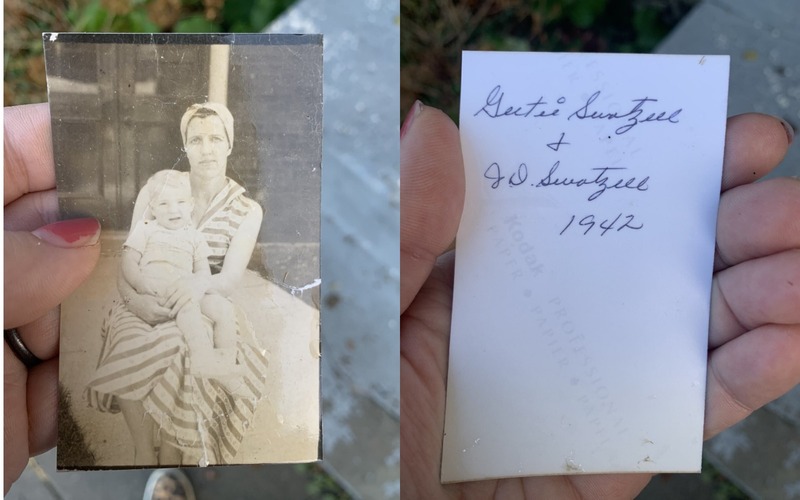 Cathy Posten, who lives in America, while in her car, made an interesting discovery – an old photograph made in black and white.

The photo shows a girl with a baby, and on the back side are their names and surnames, as well as the year when the picture was taken. The photograph dates from 1942. 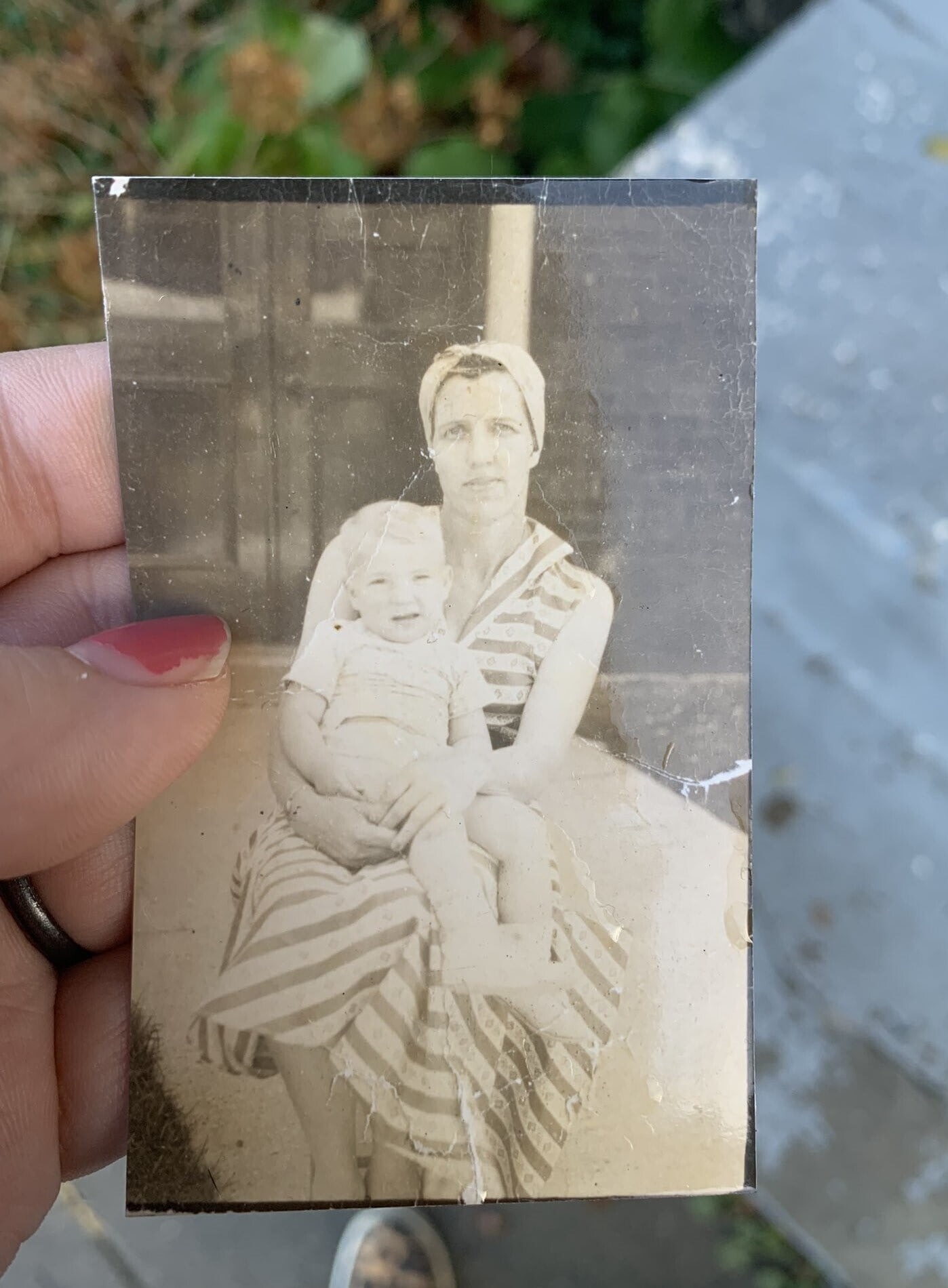 Cathy thought this photo was in the car because of the tornado that ravaged the region in early December. The most devastated area was the state of Kentucky. From news reports, Posten heard that debris had been found very far away from the buildings. 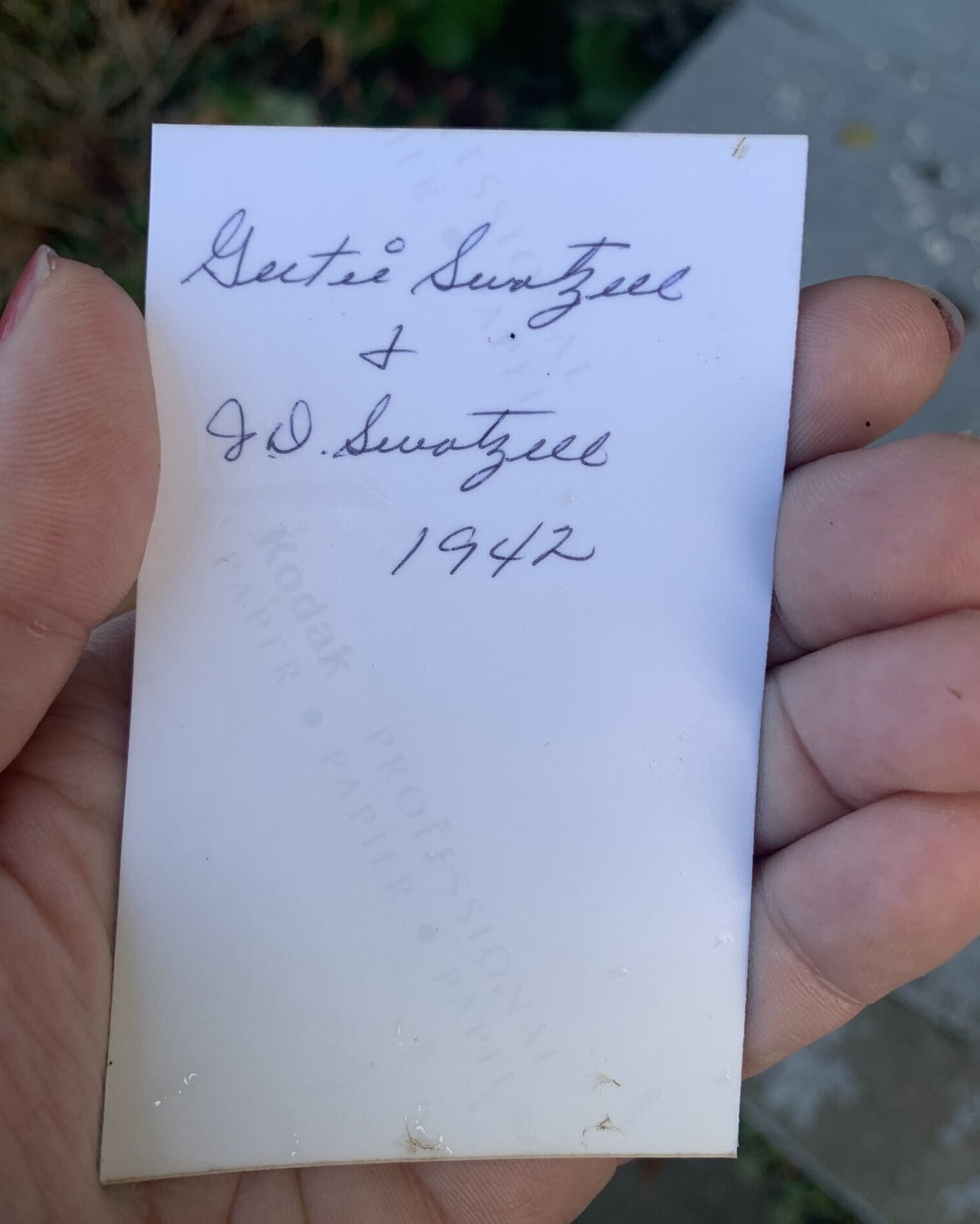 The girl decided to find out who owns the picture. To make her plan a reality, the girl posted on social networks and asked readers to spread the messages.

“If anyone knows or assumes who is in the photo, please let me know,” she signed the posts. 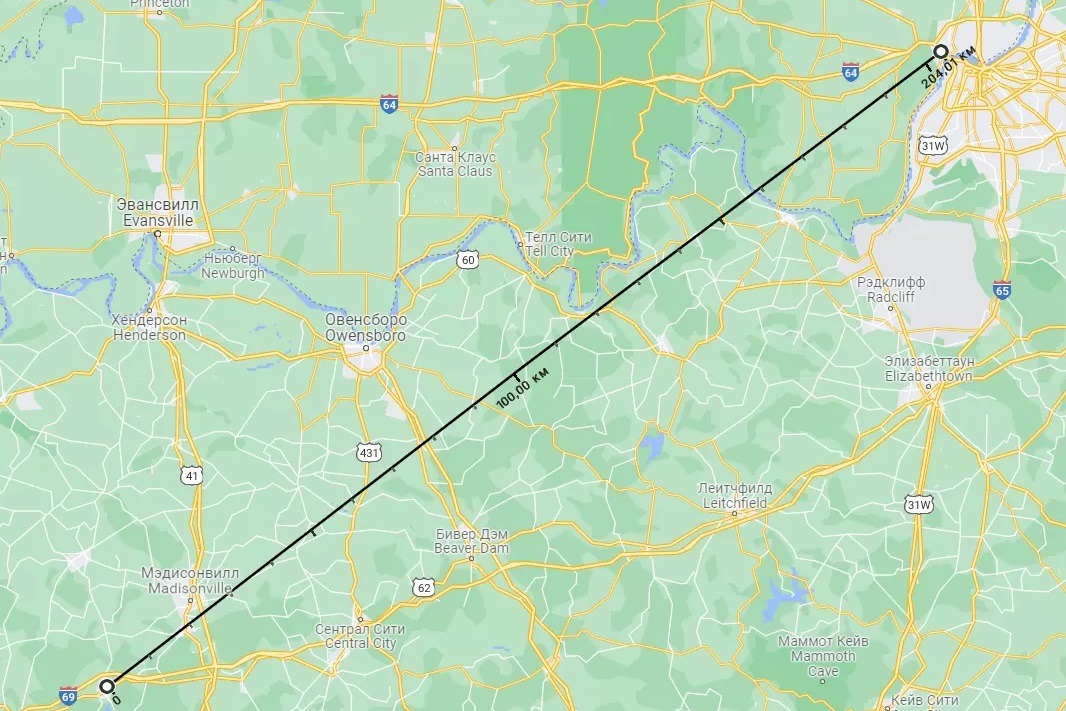 In just a couple of hours, thousands of readers shared the post. The girl could not read all the messages at once, as there were too many of them.

But I found out that the surname that was indicated on the back of the find is very common in Kentucky. The area is located two hundred kilometers from the place of discovery.

“Of course, I thought that the owner was far away, but I did not imagine that it was so far.”

As a result, a connection was established with Cole Swatzell, who confirmed that the photo was his. According to him, the photo shows his grandmother’s mother.