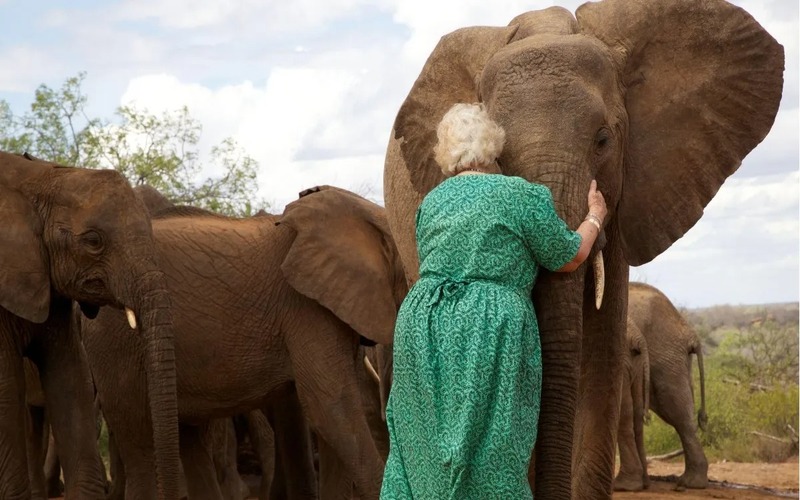 Misfortunately, the African elephants’ population number, as well as so many endangered species found in the wildness, dramatically decreased, one of the main reasons of which was poaching and other human activities. Those heartless people unconsciously hunt the animals not even taking into the consideration the fact that their newborn babies will get orphaned and only several of them will be able to resist and survive without their moms. Luckily, some of the orphaned elephants were sheltered and raised by Nairobi Elephant center orphanage, Kenya where they found most support and protection they needed. 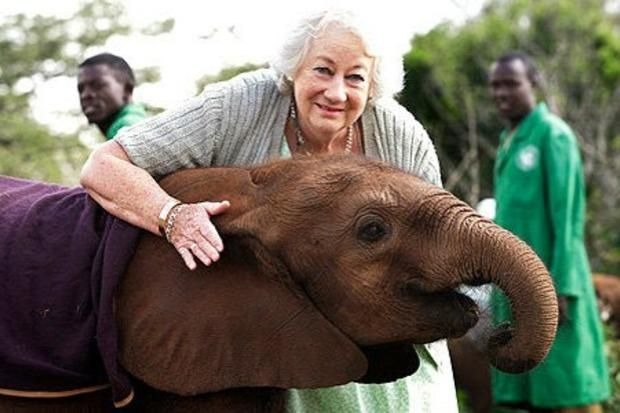 Those orphaned calves in the photo were mercifully rescued and raised mainly due to this generous woman after she devoted all her life and career to saving orphaned and abandoned animals. 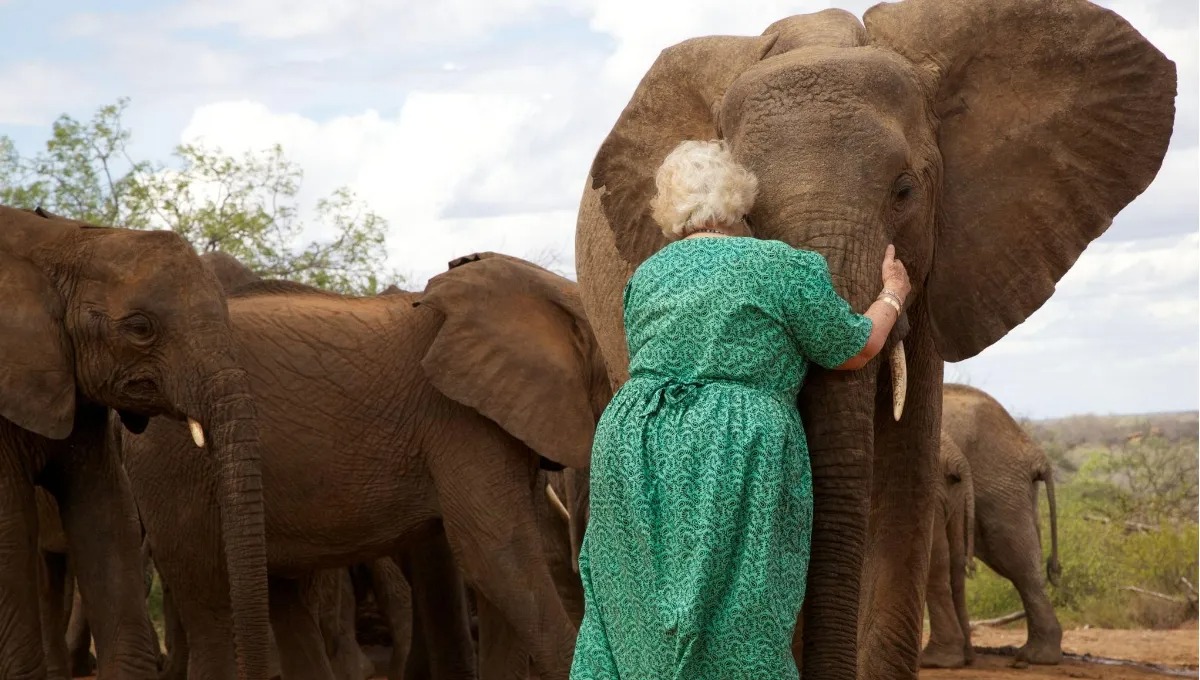 Thanks to this bighearted woman and her organized team, hundreds of elephants were fortunately saved. She even hand-fed them during their first months. Besides her dedicated work and numerous attempts, she also has succeeded in finding an ideal milk formula that initiates mother elephants’ milk. 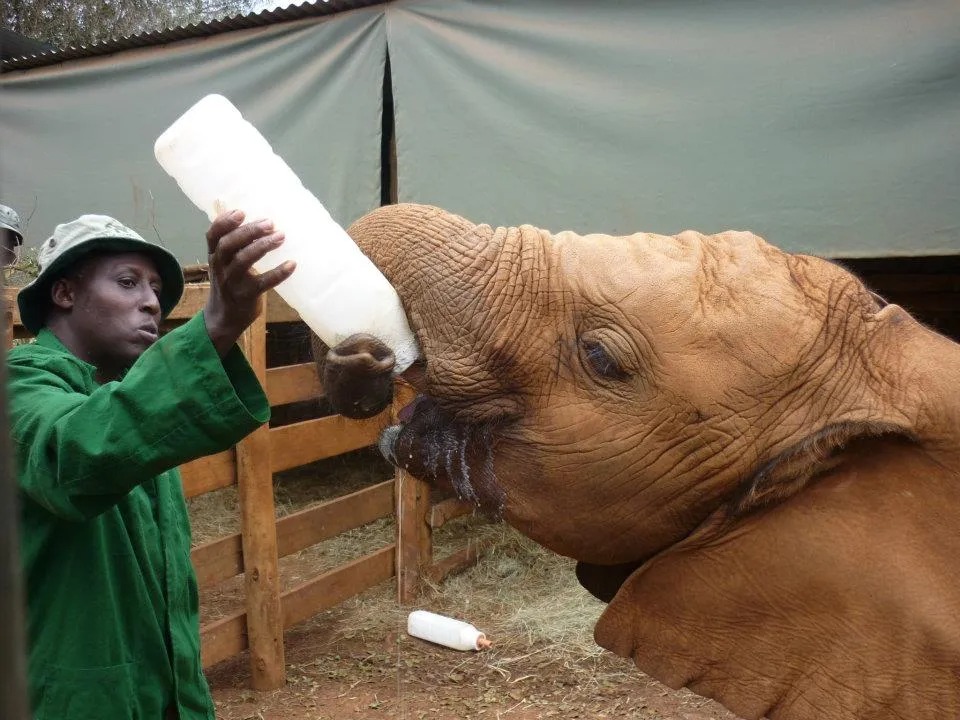 She confesses that it was elephants that taught her how to be optimistic, strong-willed and not focus on bad things or failures. And in return for her limitless tenderness, the animals she rescued found the most adorable way of showing their acknowledgement. You can watch the heroic woman and the saved elephants in the following video!