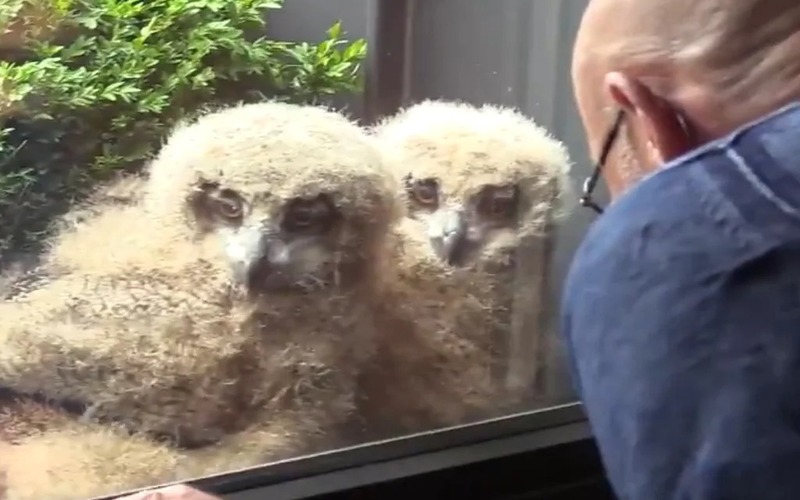 This is the moment when an Eurasian eagle-owl hatched his chicks outside this man’s window and they currently love watching TV with together. 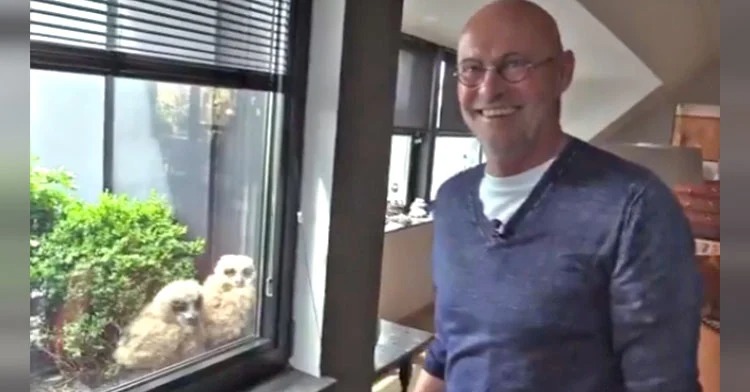 One day Jos Baart suddenly heard some strange noise which was coming from right outside his window. The man thought that it was some pigeons who were making a home for themselves in his window planter but he was surprised to see four eagle-owls who  set up inside his planter box. 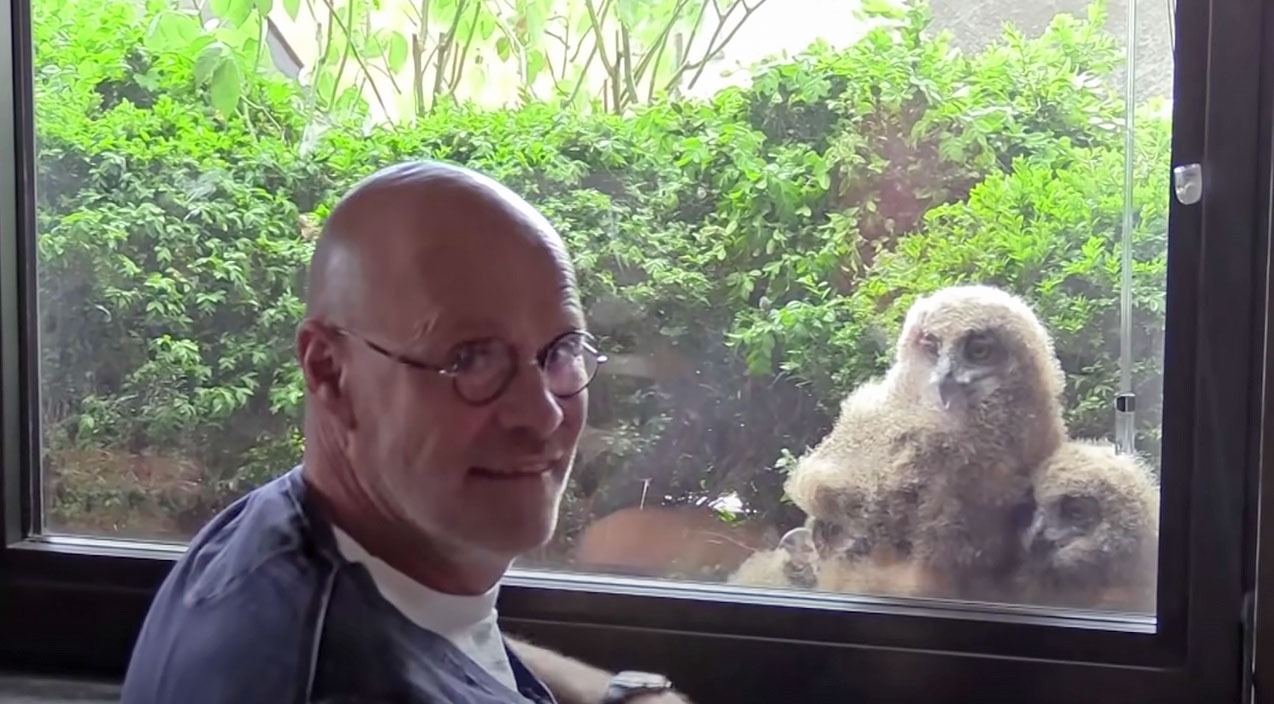 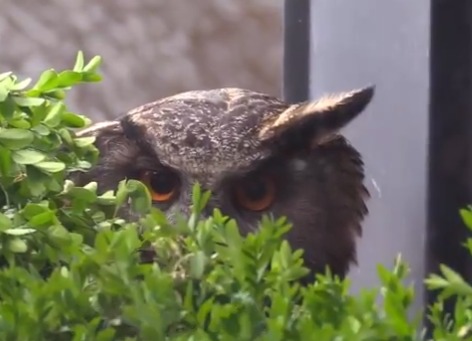 He told that at first he thought that there were again some pigeons in the garden but after revealing that there weren’t the man was quite surprised. Now that some time has passed he even talks to the owls.

“You can see how relaxed and calm they are. They’re not scared at all,” the man told.

Here’s the unique video of this story below:

We can often find these birds on cliff ledges and gullies but it seems that they also like using windows.

Now, when the man watches TV by the window the cute owlets line up against the window glass and join him and start watching the TV together which has become the favorite activity of this “unique team”. 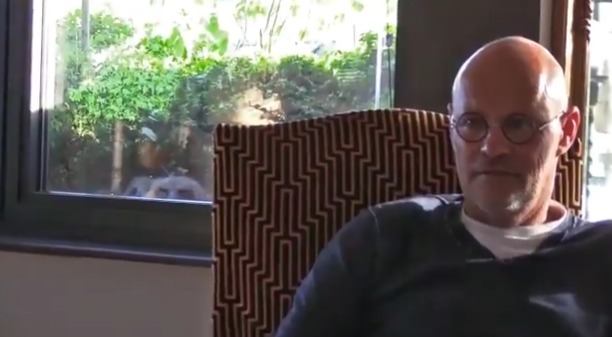 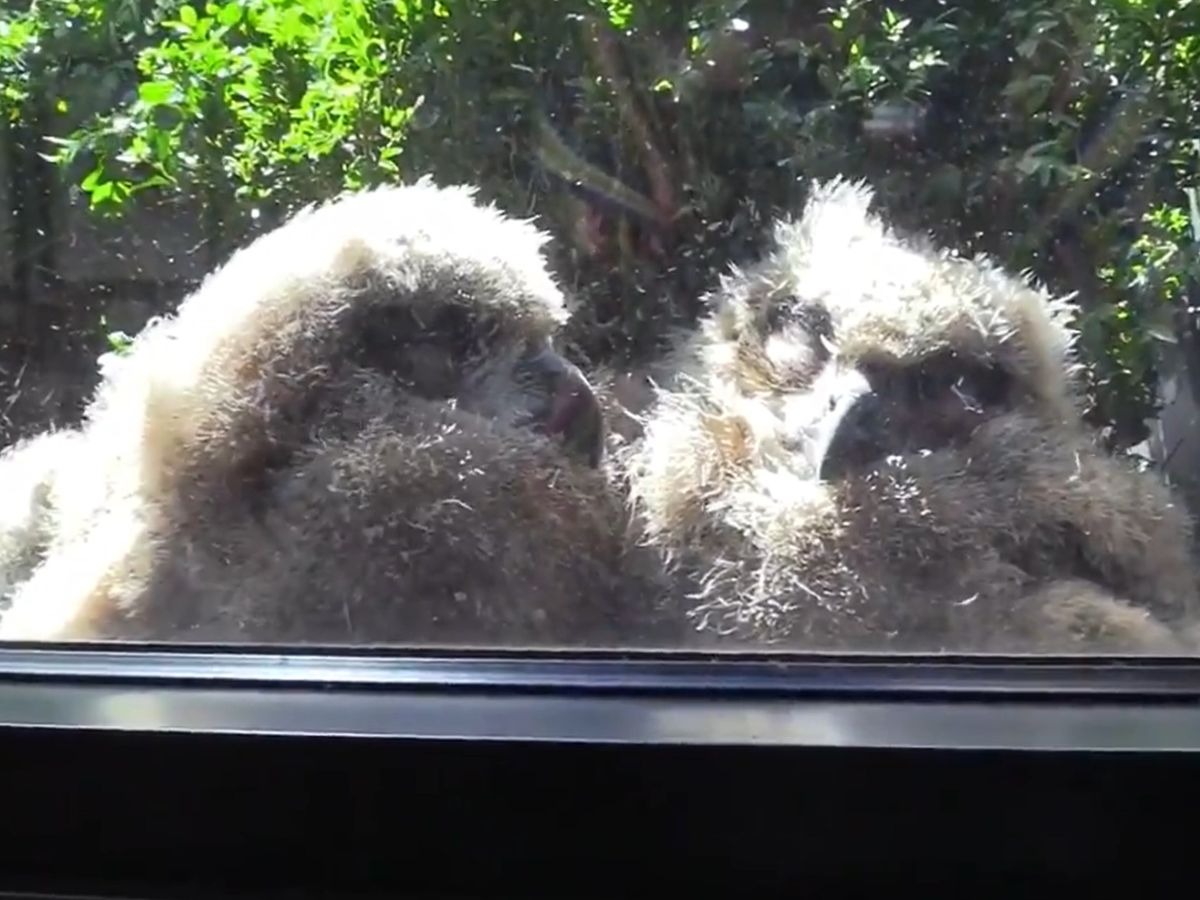