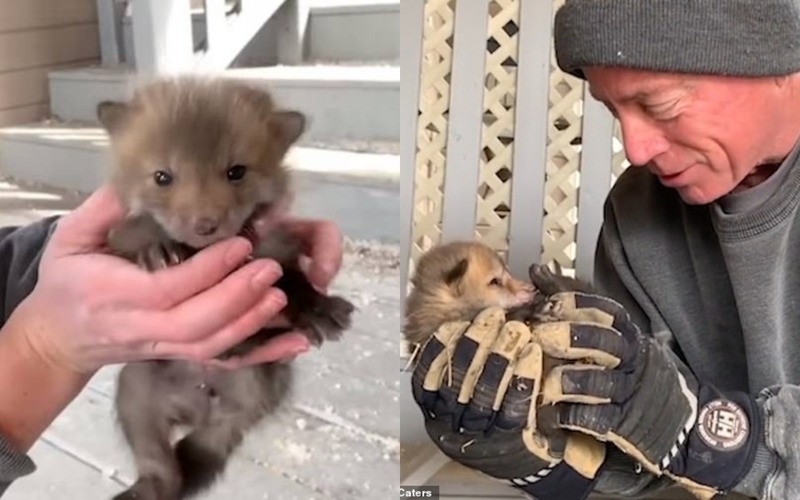 In Canada little were accidentally discovered under the porch of a house. It stays obscure why the fox couldn’t find a much more comfortable and reliable place. Furthermore, the cubs were already four weeks at the moment they were found. The owner of the house heard a suspicious rustle near the boardwalk at the doorstep and immediately called an experienced specialist of wild animals. 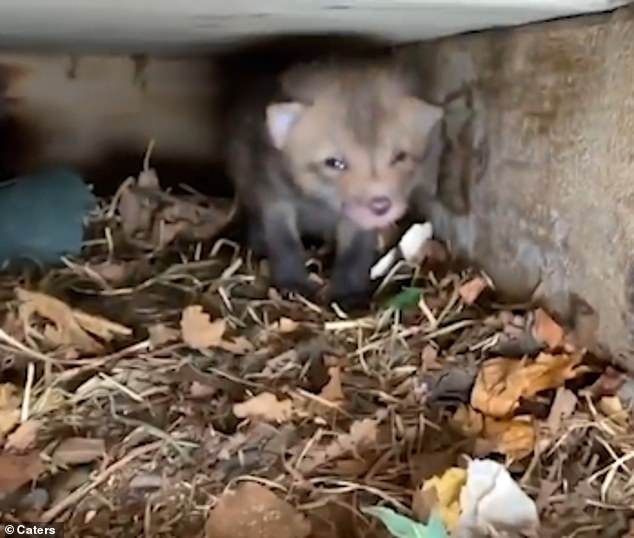 When the specialist opened up the deck, he managed to find seven cubs. He was surprised with the scene and got sincerely touched saying that he had never seen such small cubs. 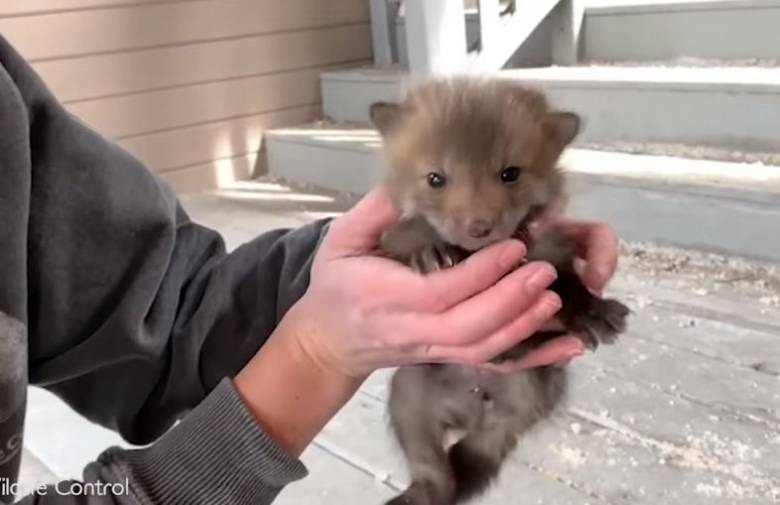 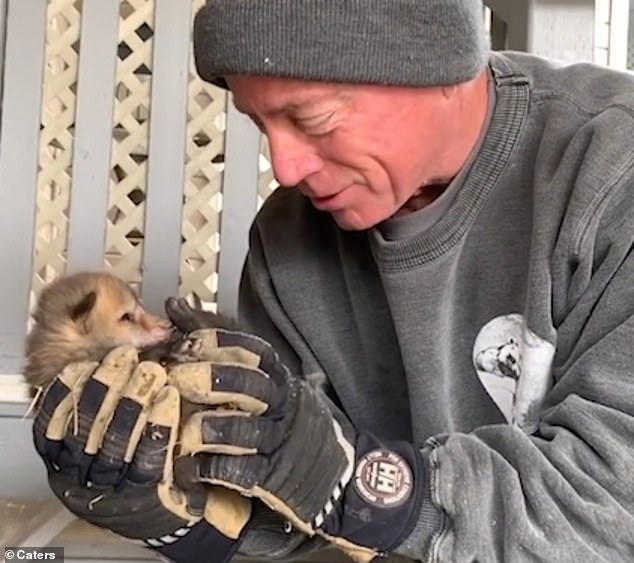 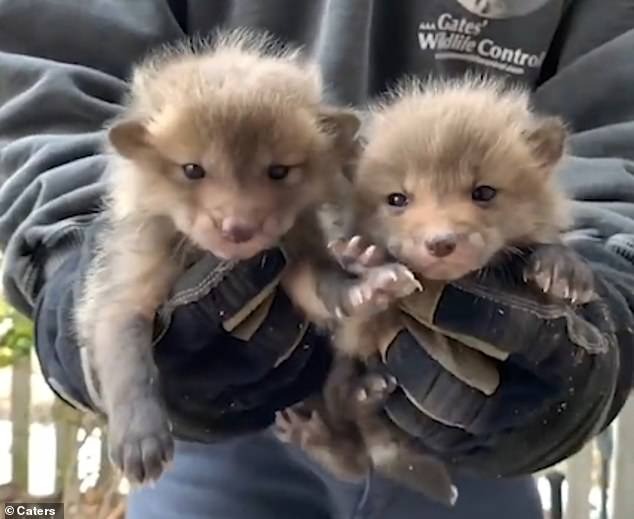 After he pulled the animals out, he thoroughly inspected them and realized they were quite healthy, therefore, it became obvious that their mother was somewhere nearby and regularly took care of them. Thus, the specialist gave one more chance to the mother fox to take its cubs to somewhere else. 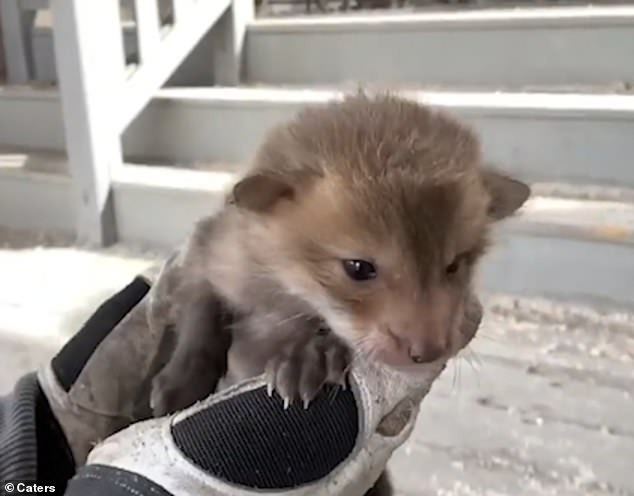 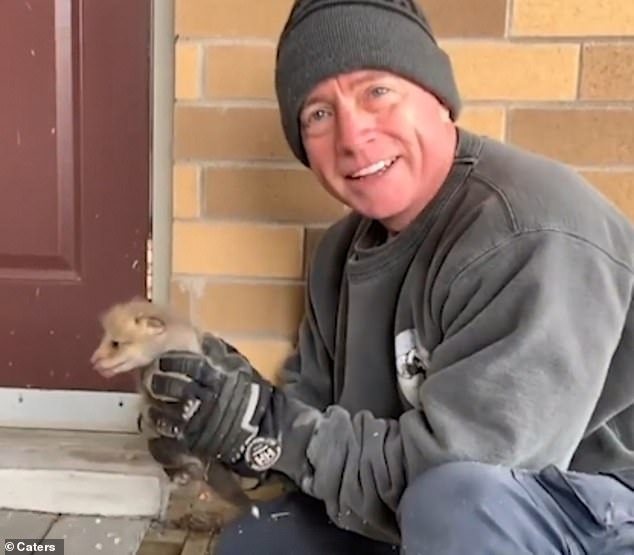 Eventually, they put the cubs in a big box near the place they were initially discovered and were waiting for the mother fox to come. 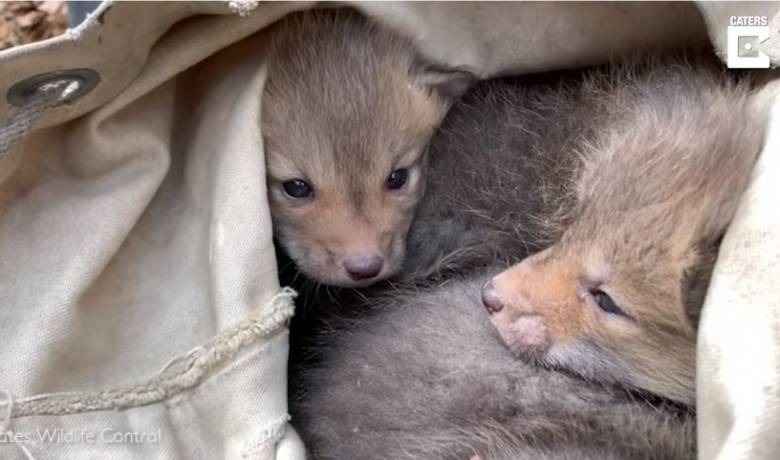 In the final course, the mother fox came and started to take the seven cubs out of the box and place them in a new shelter. 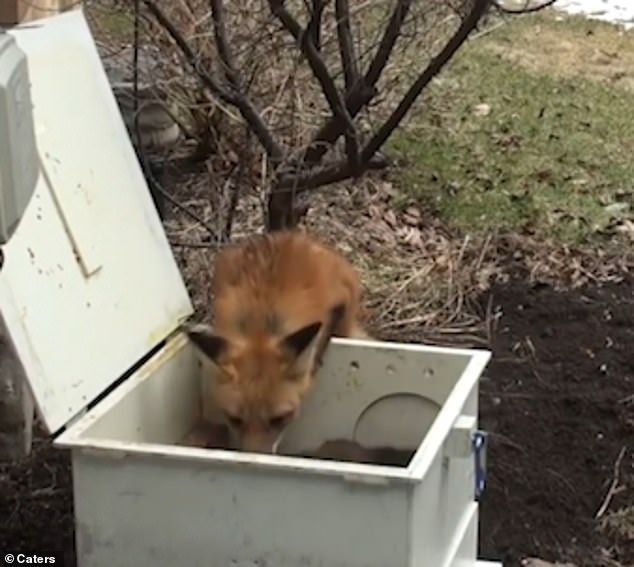 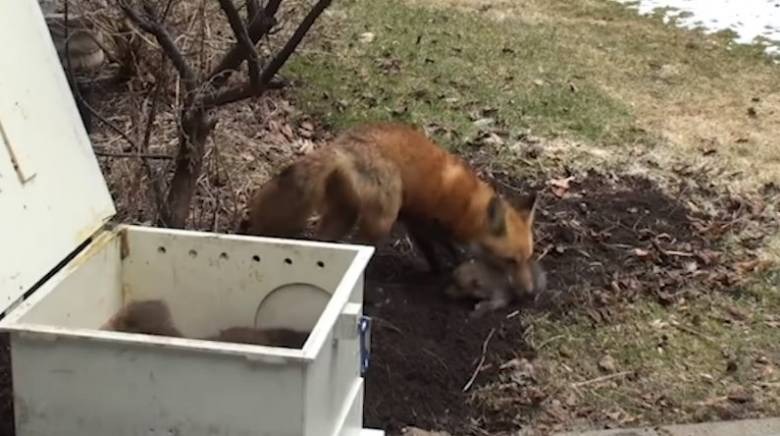 They can do nothing but to hope that no other animals will settle under the porch of anybody’s house.