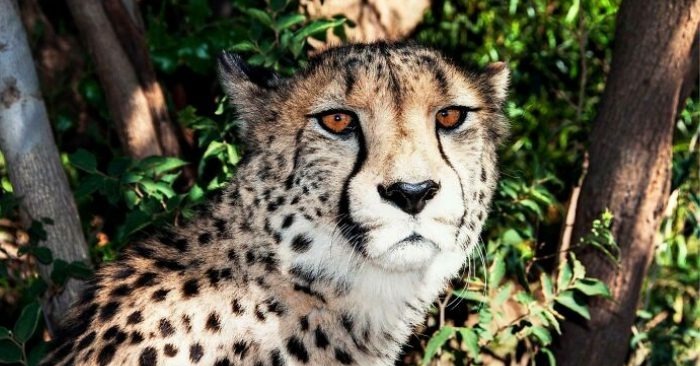 Adorable story of a wild cat missing the man

An animal protection expert named Dolh Walker has spent most of his life living among wild cats, which would make many people afraid of coming close to them. 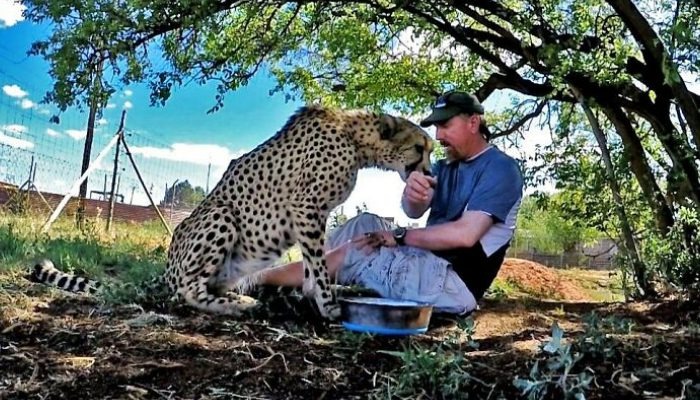 And he became linked to one of them. When he came to South Africa as a volunteer he started to raise a small cheetah named Sanre as if he were his own child, played with him and even thought him how to eat. 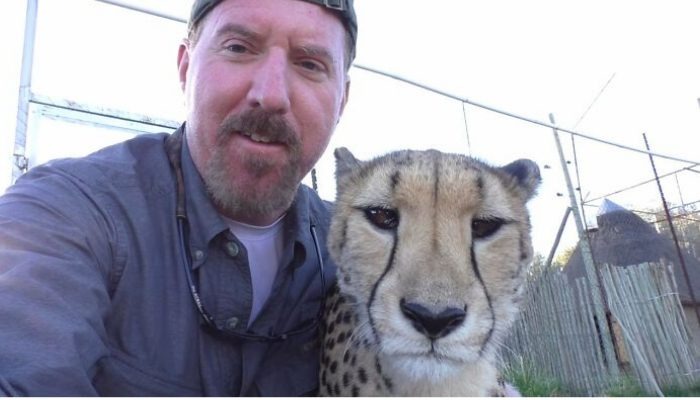 And as the animals believes him so much the man often feeds the cheetah with his hands and also sleeps next to him. 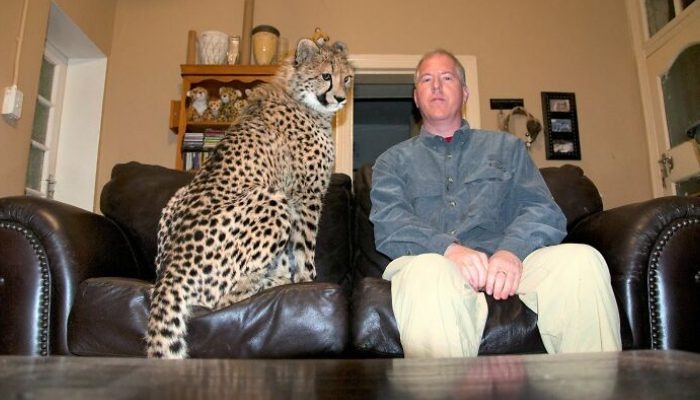 Dolh rarely leaves Africa and when it happens even for a short time Sanre always waits for his come back and meets him with hugs. 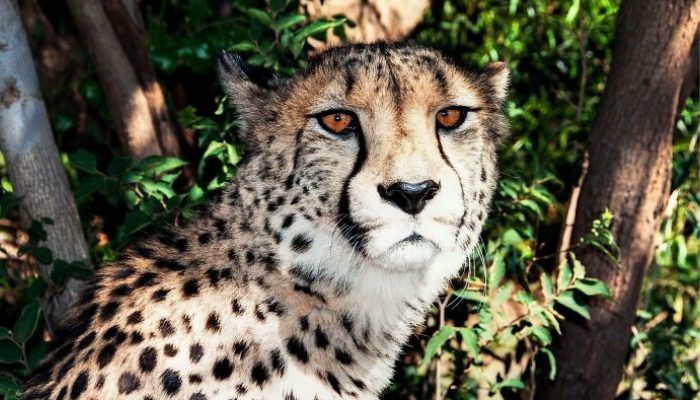 Cheetahs couldn’t communicate, so the best way of understanding them is following their behaviour. And also you should admit their will for some privacy. He treats adult wild cats and helps them get used to life. Wild animals are also capable of friendship.