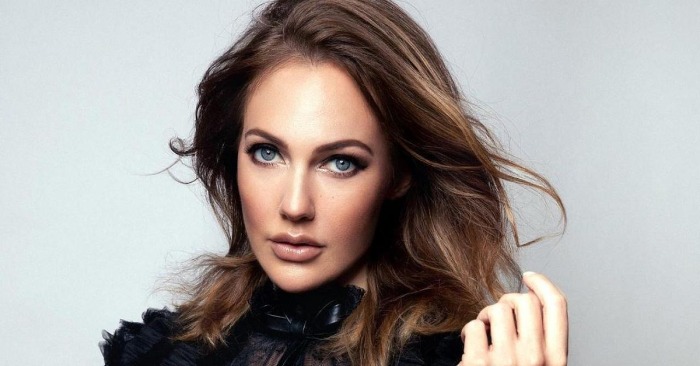 Recently it became known that Meryem Uzerli is expecting her second baby.

The celebrity of the “Magnificent Century” spoke about her pregnancy at about the fifth month when a rounded belly was visible even in photos in a baggy outfit. Meryem said that the father of the baby is an American, and currently, he lives with his companion, who moved to Germany for him. 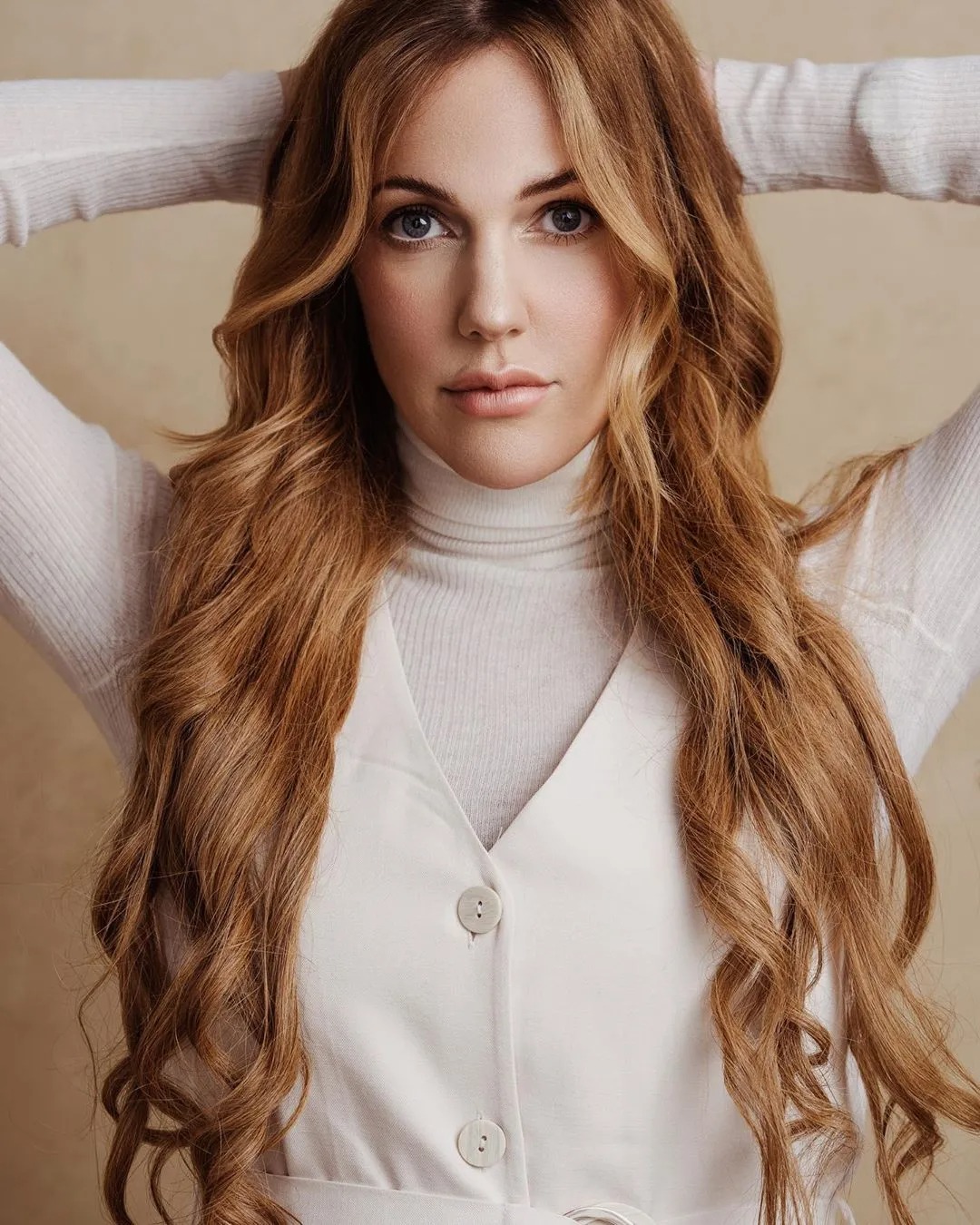 Nevertheless, an interesting occurrence does not prevent the celebrity of the Turkish TV series from taking part in photo shoots as well as sharing shots with her Instagram followers. Not so long ago, the actress pleased her followers by sharing new photos. 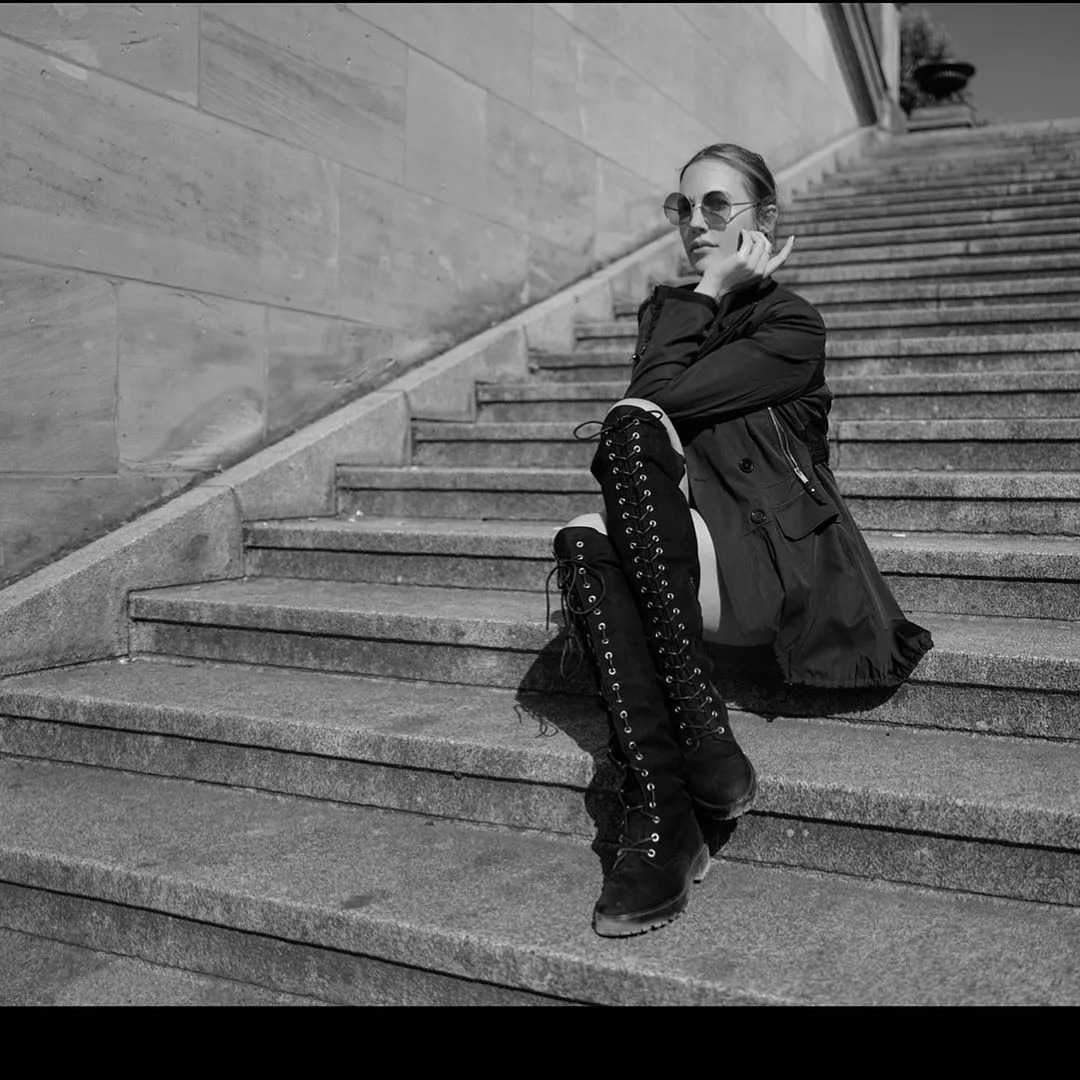 Meryem looked very bold in expressive black-and-white shots. The actress wore a supermini and knee-high boots, and over it she threw on a short raincoat that hardly covered her hips. The majority of followers were pleased with the cuteness and attraction of the celebrity. And some especially caring people even advised her to look after her health and not sit on cold stones, paying attention to her current state. 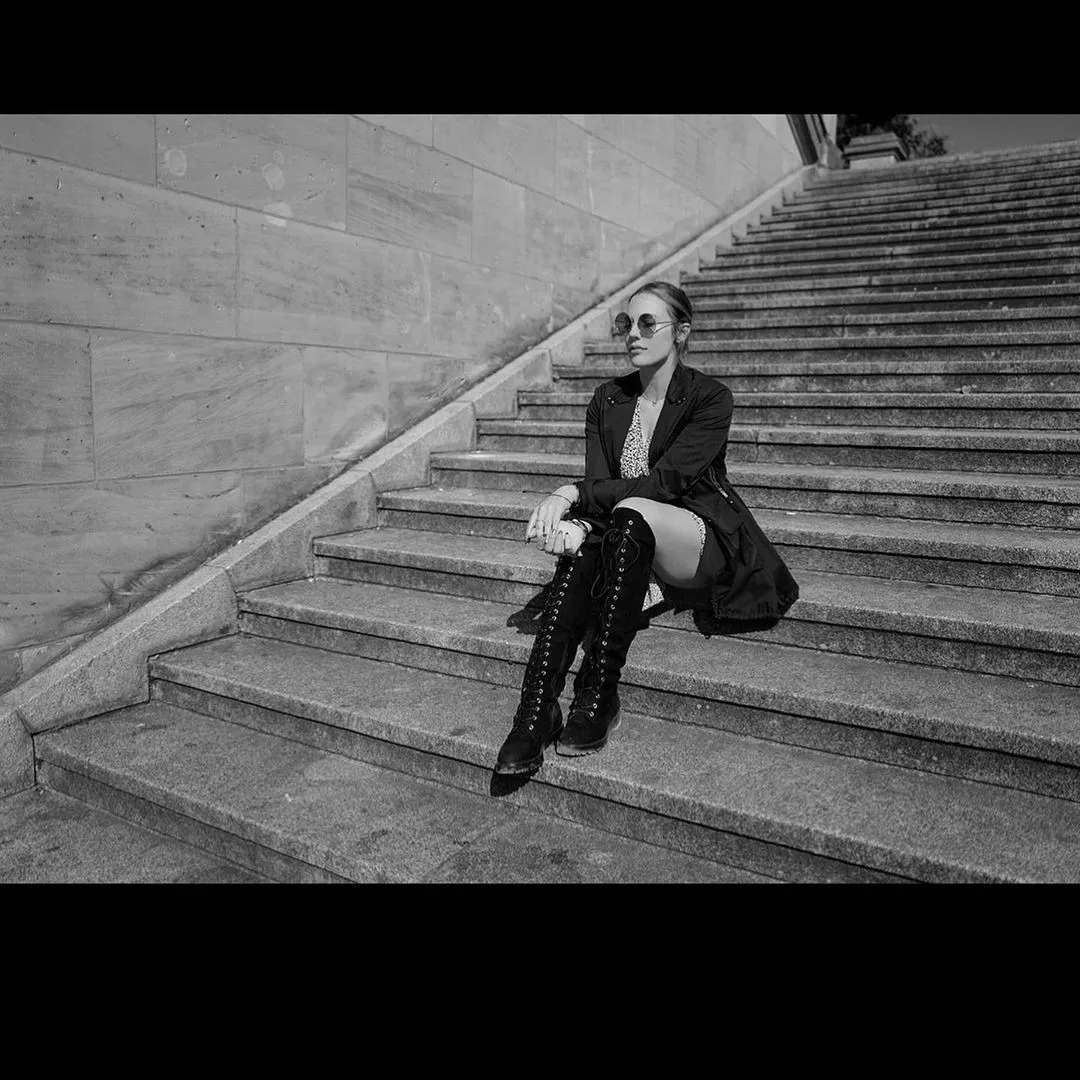