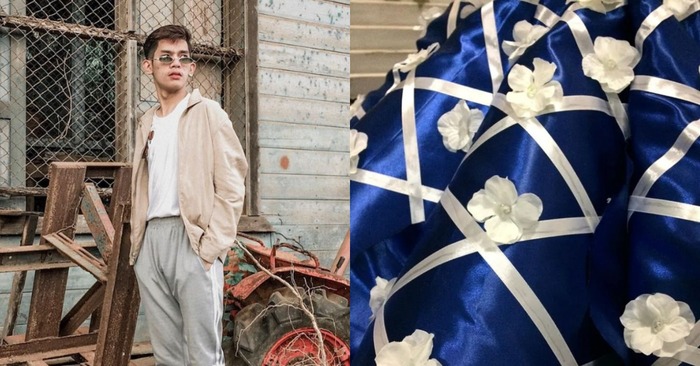 Meet this ordinary student from Philippines, in fact, a very talented and gifted boy who simply adores his younger sister.

The situation was as follows: his sister was preparing for her graduation day which would be, in fact, one of the most important and remarkable events in her whole life. Whereas her parents, misfortunately, couldn’t afford to buy a prom dress. It is needless to say that the girl got really upset and devastated. And her heroic brother determined to take the whole situation into his hands and sew a prom dress for his younger sister. But there was one single problem – he didn’t know how to sew. 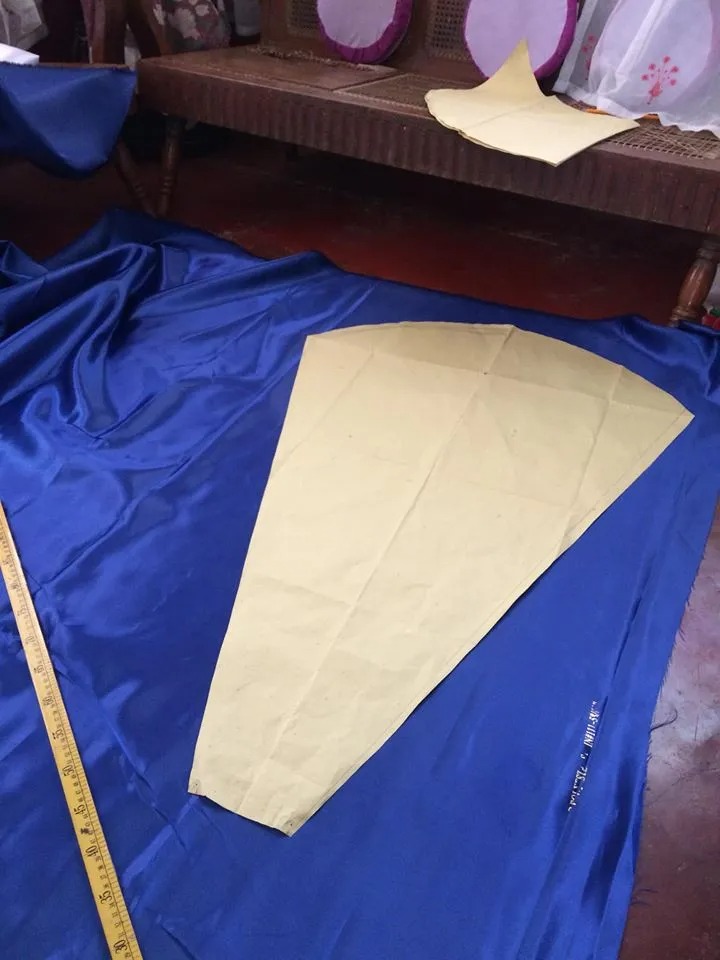 Actually, video lessons from YouTube and advice from kind netizens helped him a lot. And, of course, his mother, who showed him how the sewing machine worked. The talented boy obtained all the necessary materials and tools. He bought the required cloth, some flowers and jewelry. 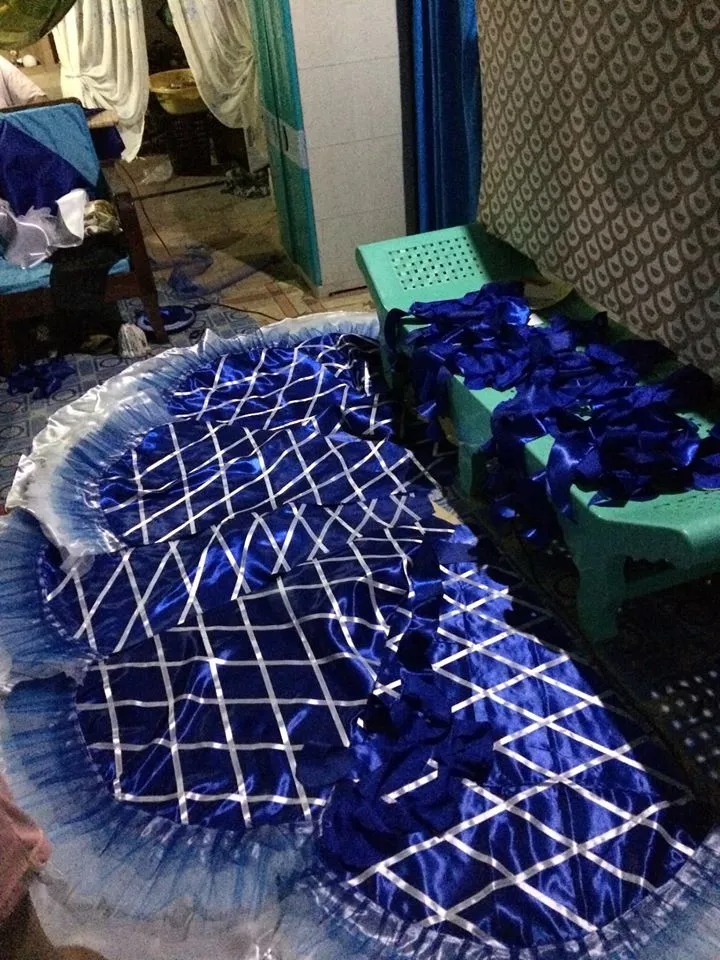 Ultimately, his sister was greatly surprised to be given such a fantastic dress of which she couldn’t even dream of. The unbeatable work immediately became well-known and people were simply amazed at his high potential and talent claiming that even a professional tailor can’t always get such a phenomenal result. 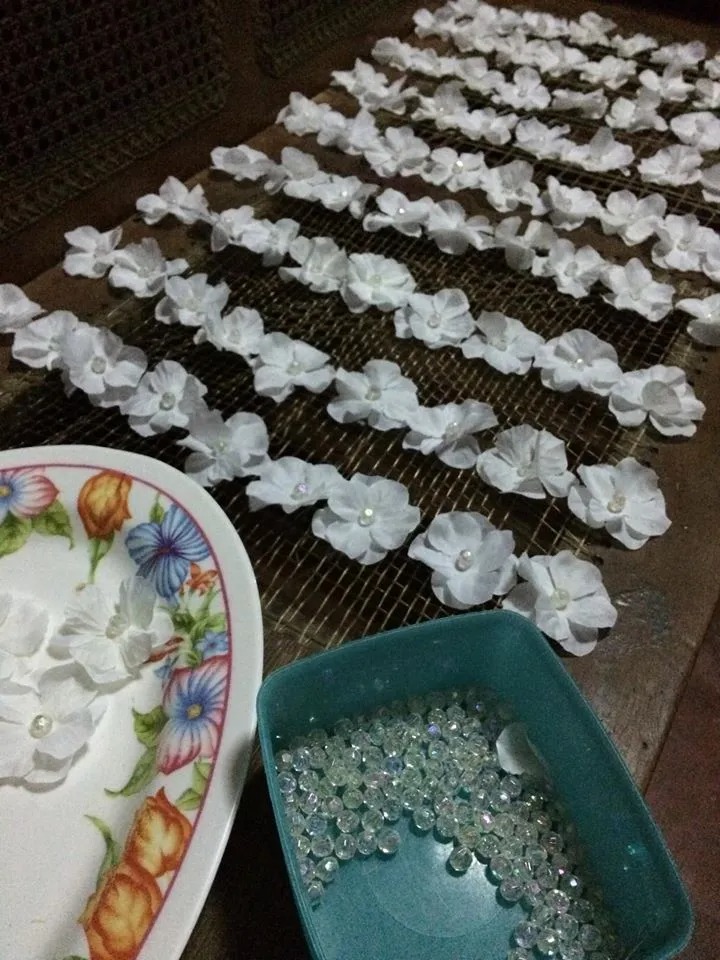 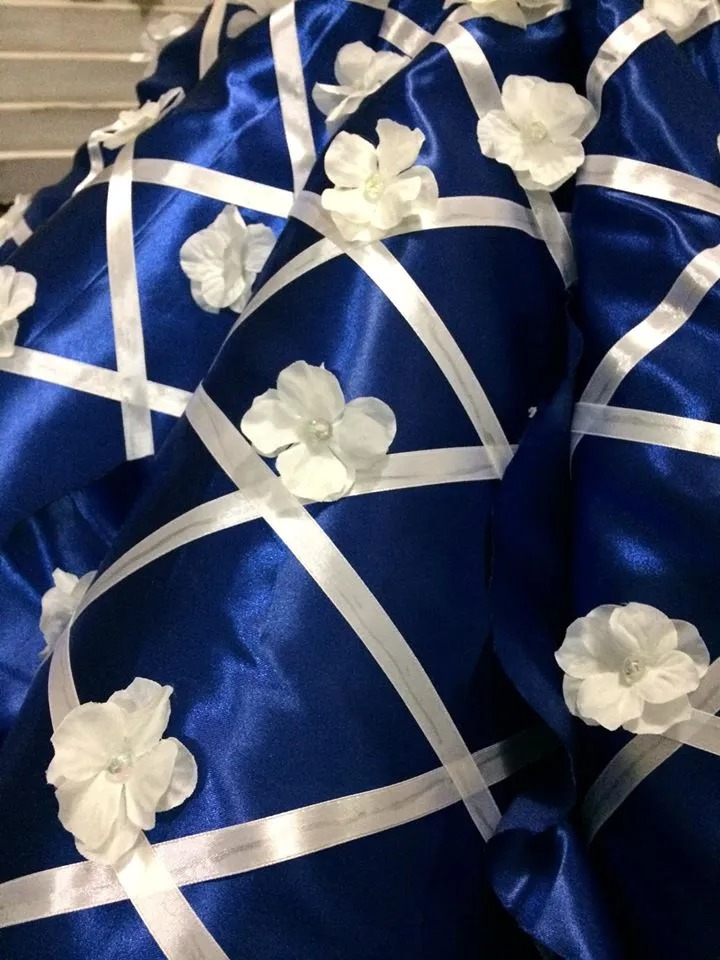 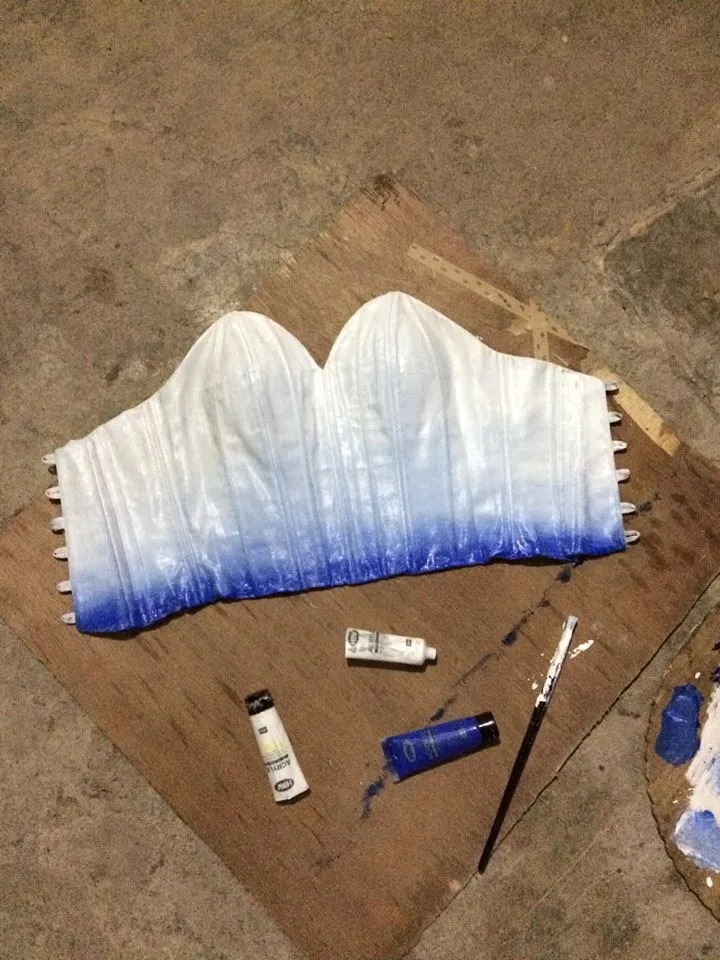 It was not easy for him to do all these details which were important as well, whereas he successfully managed to do so! 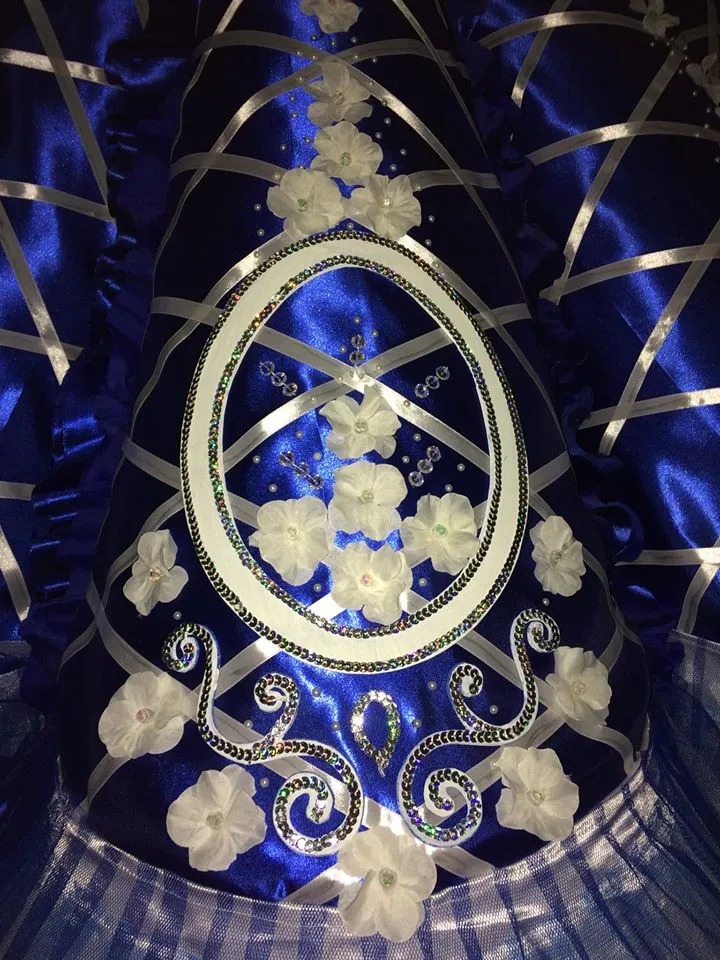 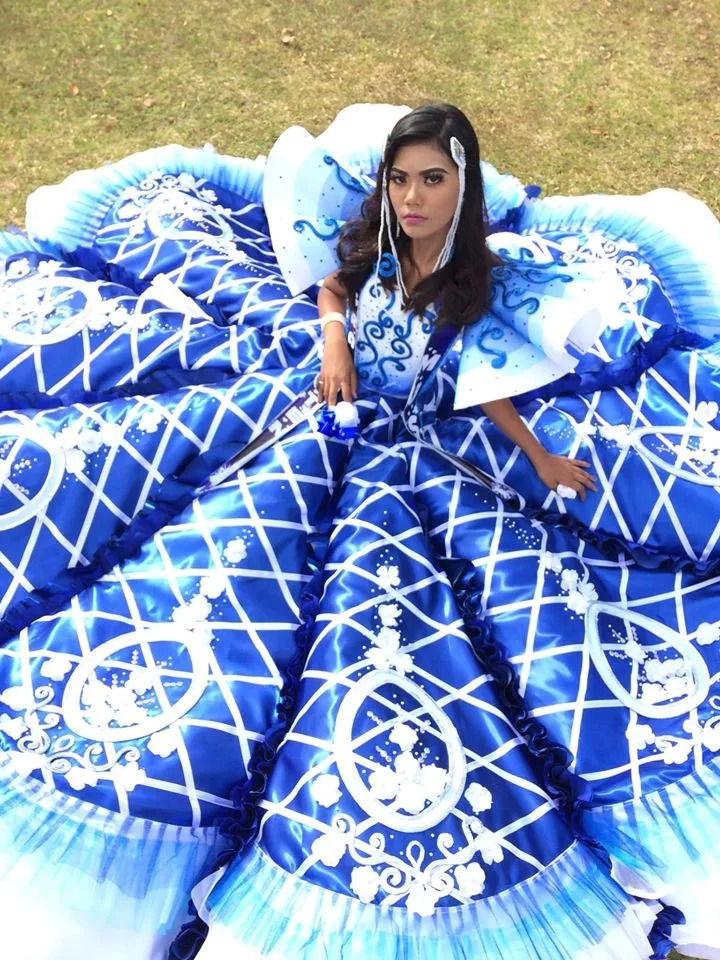 His diligent and painstaking work paid off and he got a fantastic result! 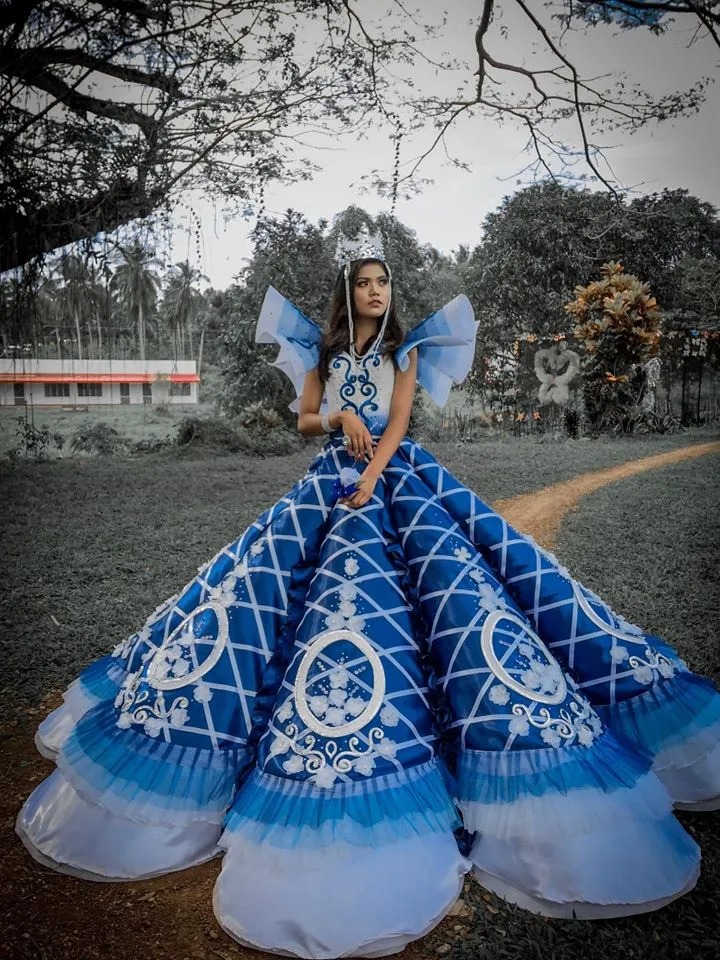