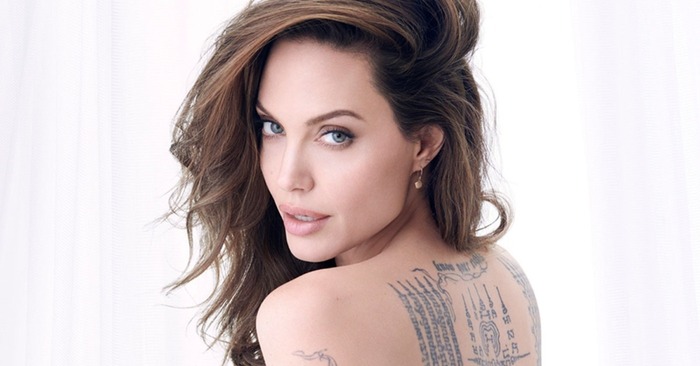 Actress Jolie’s unhealthy thinness after the divorce surprised absolutely everyone

As the demanded and successful actress and director doesn’t lead any social networking sites, her loyal fans get an opportunity to observe the changes in the legendary woman’s appearance when she appears on the Red Carpet or is captured during the shooting of a new movie. It should be noted that the divorce with Pitt definitely had an impact on the actress who lost much weight and now doesn’t look healthy and attractive according to her fans. 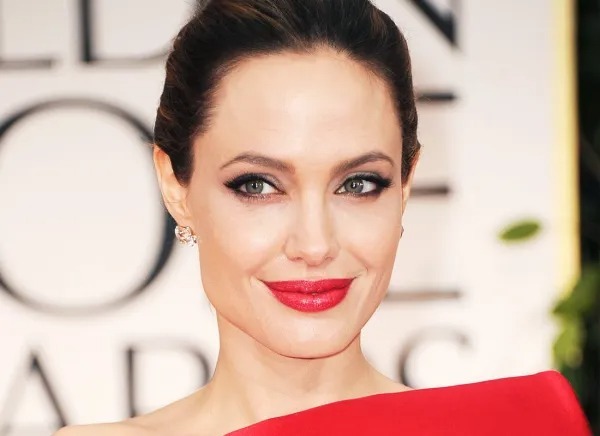 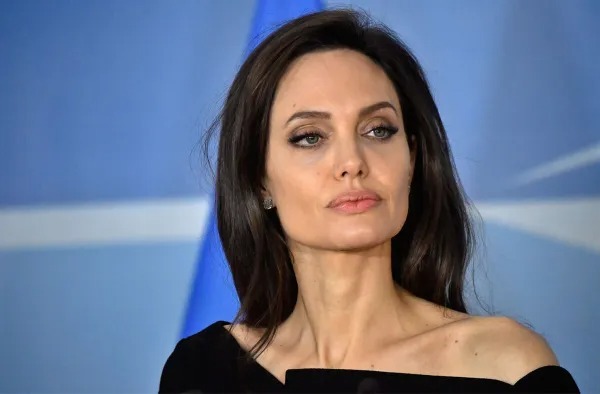 Not so long ago, the iconic actress and her daughter Vivien were caught during their shopping and the young girl was the one carrying the parcels. 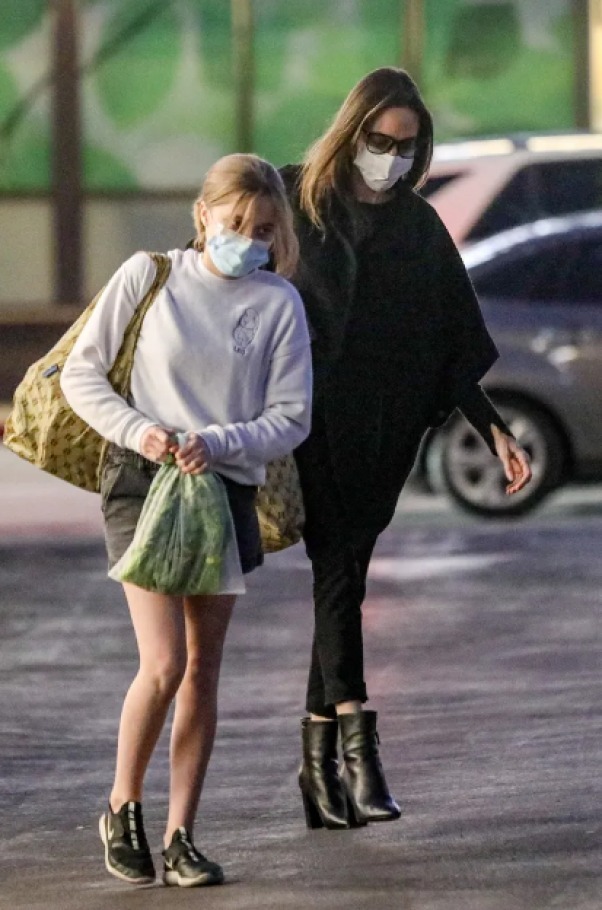 The film star probably wanted to hide her extreme thinness with an oversized hoodie, whereas her tight trousers revealed her body. Many strongly believe that the cult woman’s health is rather poor and she needs some help from a specialist. 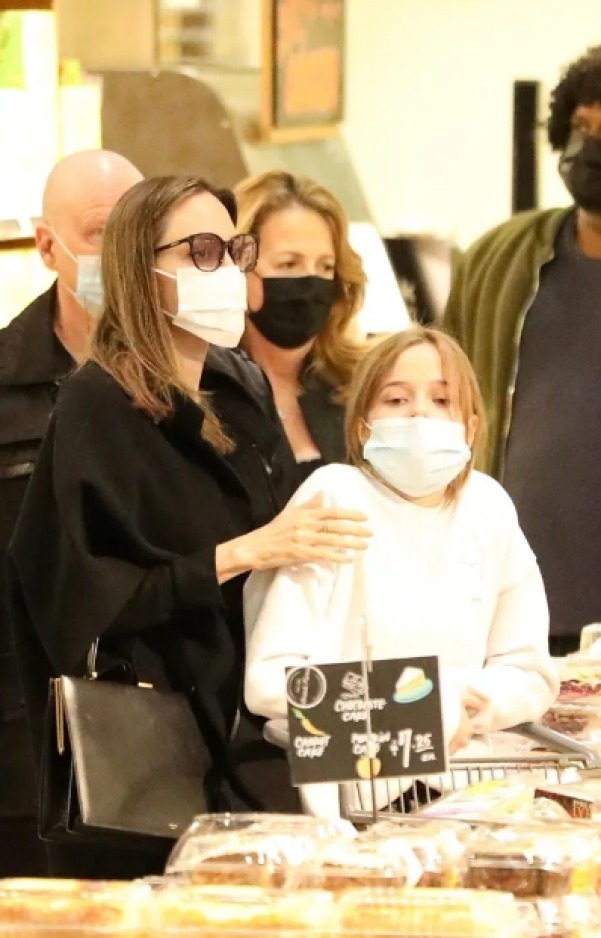 Her fans hope that their beloved actress doesn’t have any disorders concerning her health and that soon she will eventually gain some weight.