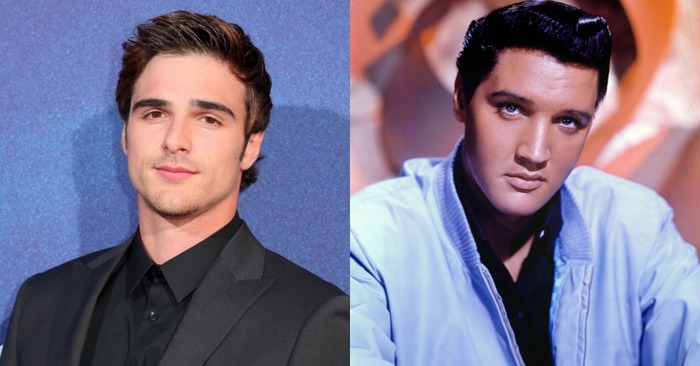 The name of the star of “Euphoria”, new Presley was revealed

The legendary love story of Presley

and his beloved wife is still actively discussed on the network. Just several months ago, the film “Elvis” by B. Luhrmann hit our screens. Currently, the picture about the star will soon be shot by Sofia Coppola. 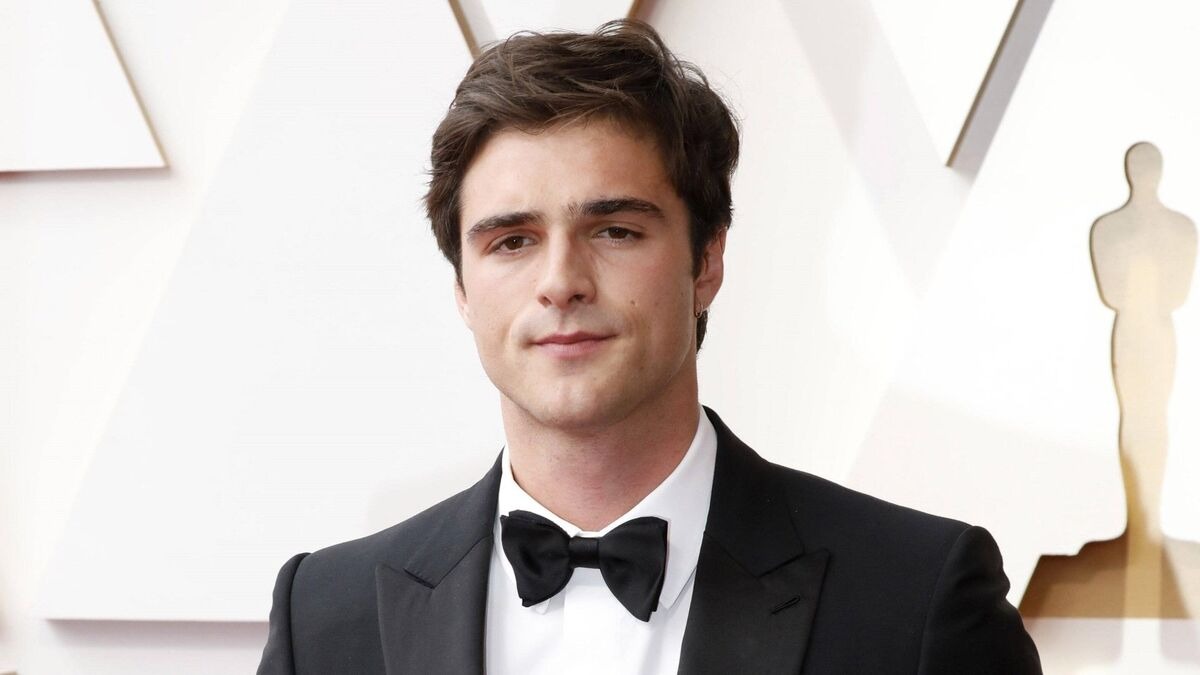 The film “Priscilla” will actually be devoted to Priscilla Presley based on the famous book “Elvis and Me” which was brilliantly written by the actress. The main characters in the project will be starred by C. Spaeny and J. Elordi, who gained world fame and popularity due to the TV series “Euphoria”.

It is known that Spaeny was the first to be offered the role by Sofia. What concerns the role of Elvis, she has long been hesitating and the choice was not the easiest one. Eventually, she made the decision and chose Elordi whose loyal fans are increasing day by day.