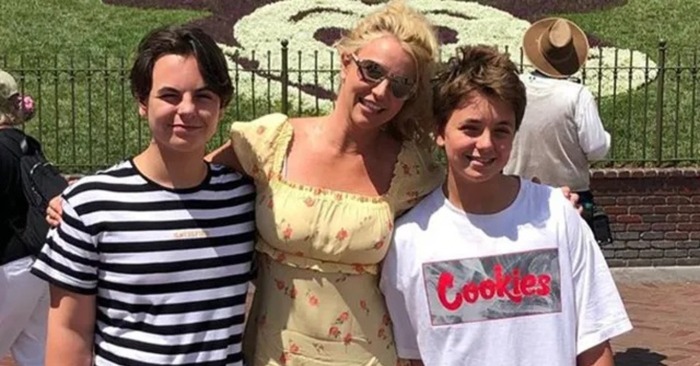 ITV News recently took an interview from the ex-husband of Spears, Kevin Federline who talked about their sons who currently live with him. Sean is already 16 and Jayden is 15. The heirs of the performer last saw their mother several months ago and they also didn’t come to the woman’s wedding.

As Kevin shared in the interview, when the boys see the revealing photos of Spears on the web, they try not to pay attention, whereas sometimes it offends and makes them upset. 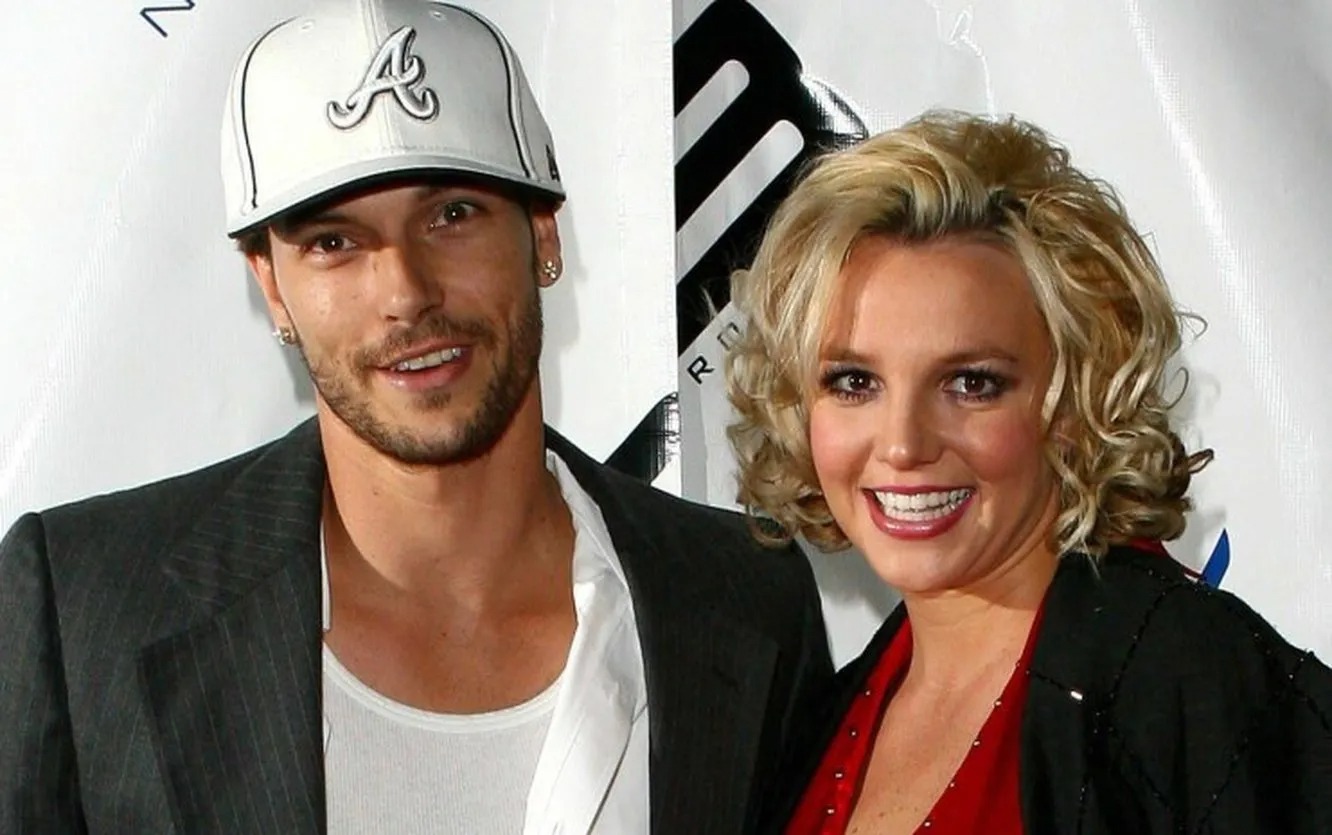 Later, Spears herself admitted that her sons are ashamed of her revealing photos on the network. 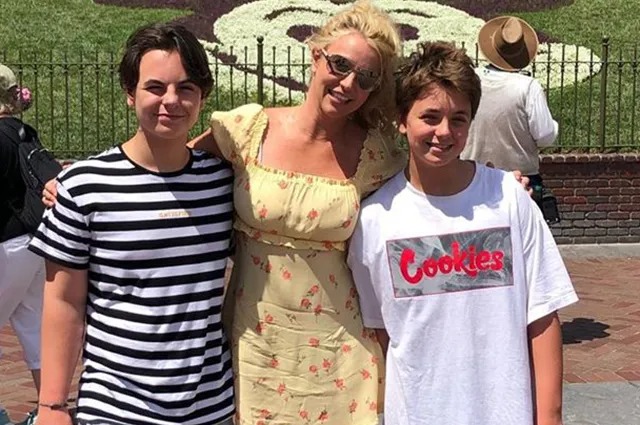 However, Britney didn’t expect criticism towards her from her ex-husband. She found it inappropriate that Federline blamed on her claiming that she has done absolutely everything possible for her kids and that they should be grateful to her, not be ashamed. 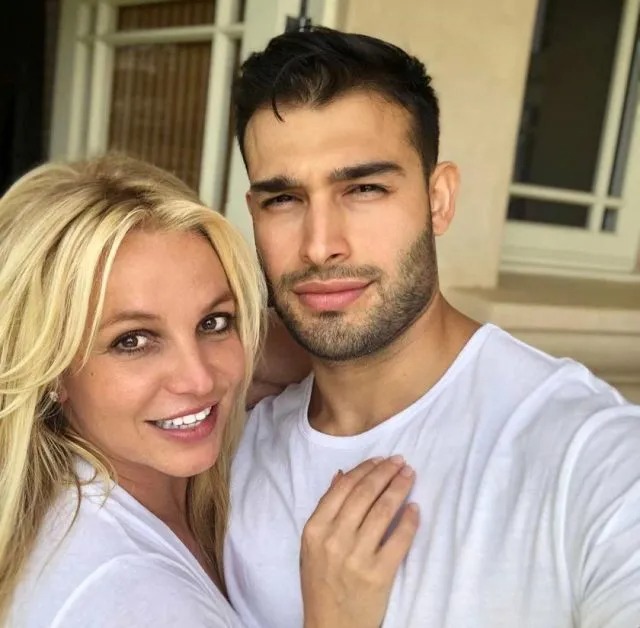 It is worth mentioning that the current husband of Britney Spears believes that what Federline said was totally groundless. 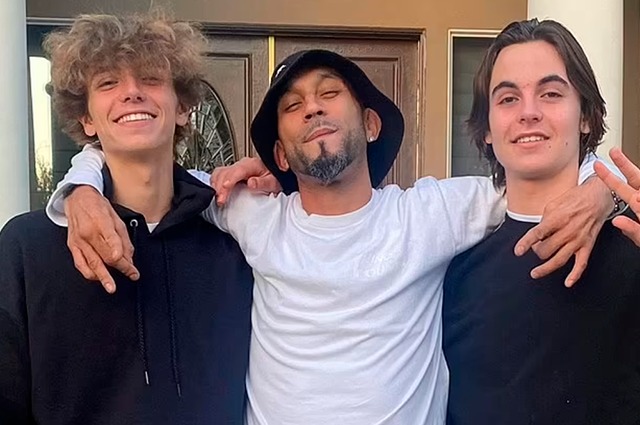 Sam Asghari, her husband claimed that his beloved doesn’t post any revealing photos and whatever she shares anyone can see during advertisements of soap or shower gel. Sam holds the opinion that the boys are already mature enough and can make decisions themselves.