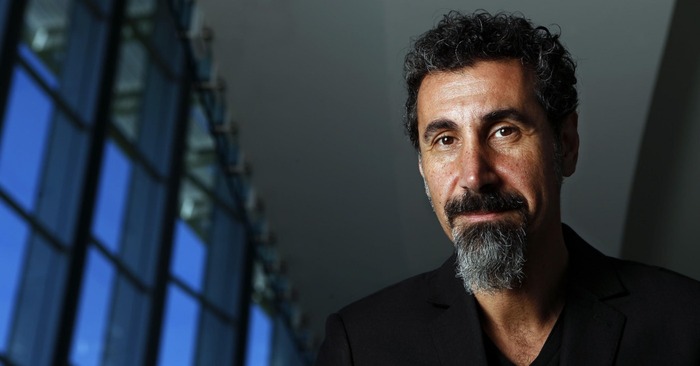 Here are 7 legendary Armenian people who changed the world

Charles Aznavour tragically passed away in 2018. The great man was born to an Armenian family and, despite his popularity and world fame, he never forgot about his roots, origin and homeland. Aznavour always encouraged peace and love towards one’s homeland. So today we decided to tell about 7 legendary Armenians who gained world fame, changed the world but always kept their homeland in their hearts.

Charles Aznavour
Shahnur Vahinak Aznavourian(his real name), regardless of being born in France, considered himself a true Armenian. In the course the Armenian Genocide, Charles’s mother was killed which became one of the reasons why he always helped Armenian victims. 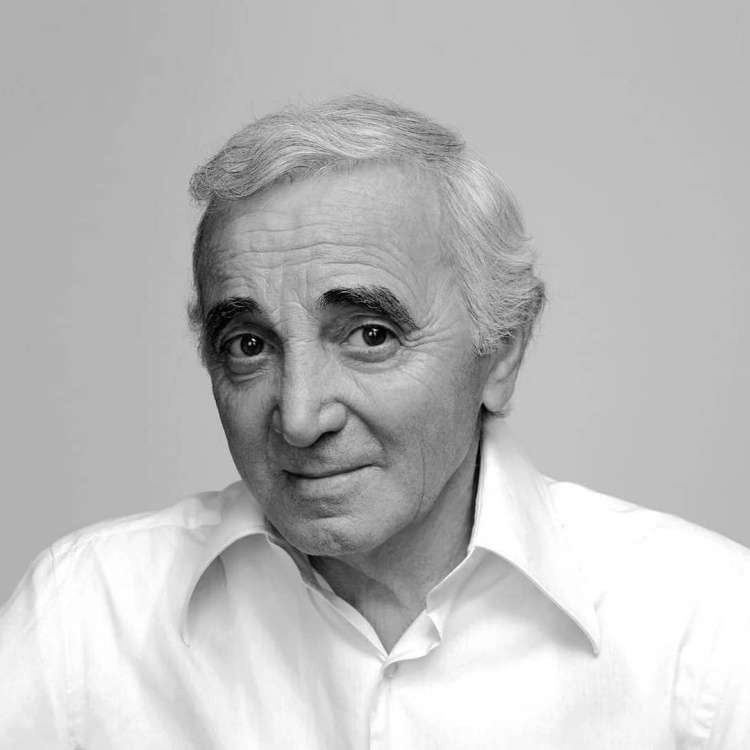 Cher
Sherilyn Sargsyan is a popular singer whose roots are also from Armenia. Shortly after her birth, her parents divorced and the girl first met her Armenian father at the age of 11. After Cher took an active part in the humanitarian mission in 1993, her connection with her dear homeland straightened even more. 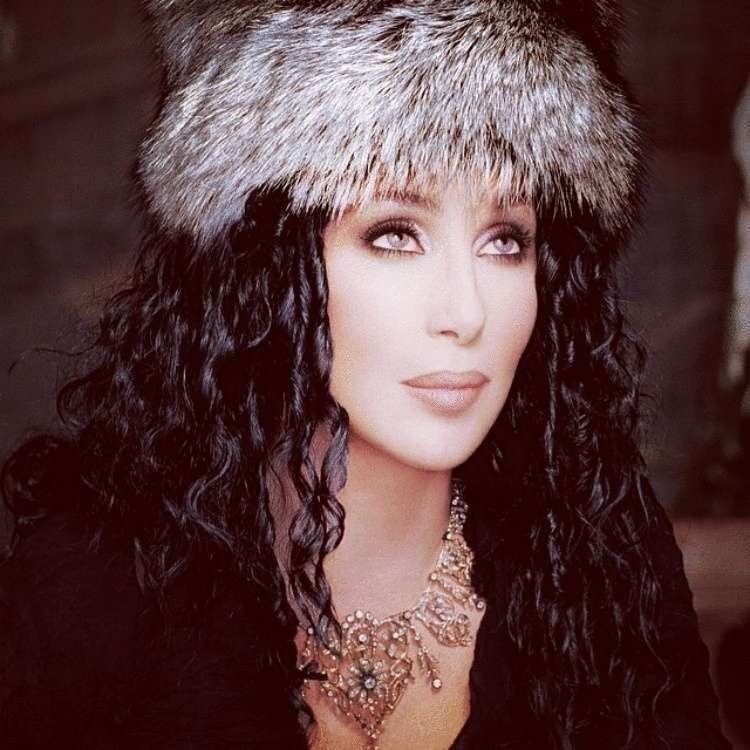 Kim is regarded one of the most famous representatives of her homeland, Armenia. The well-known celebrity visited the country many time and is well aware of the Armenian culture and history. Kim also shared some interesting facts about Armenia during her reality show.

She puts an emphasize on recognizing the Armenian Genocide. 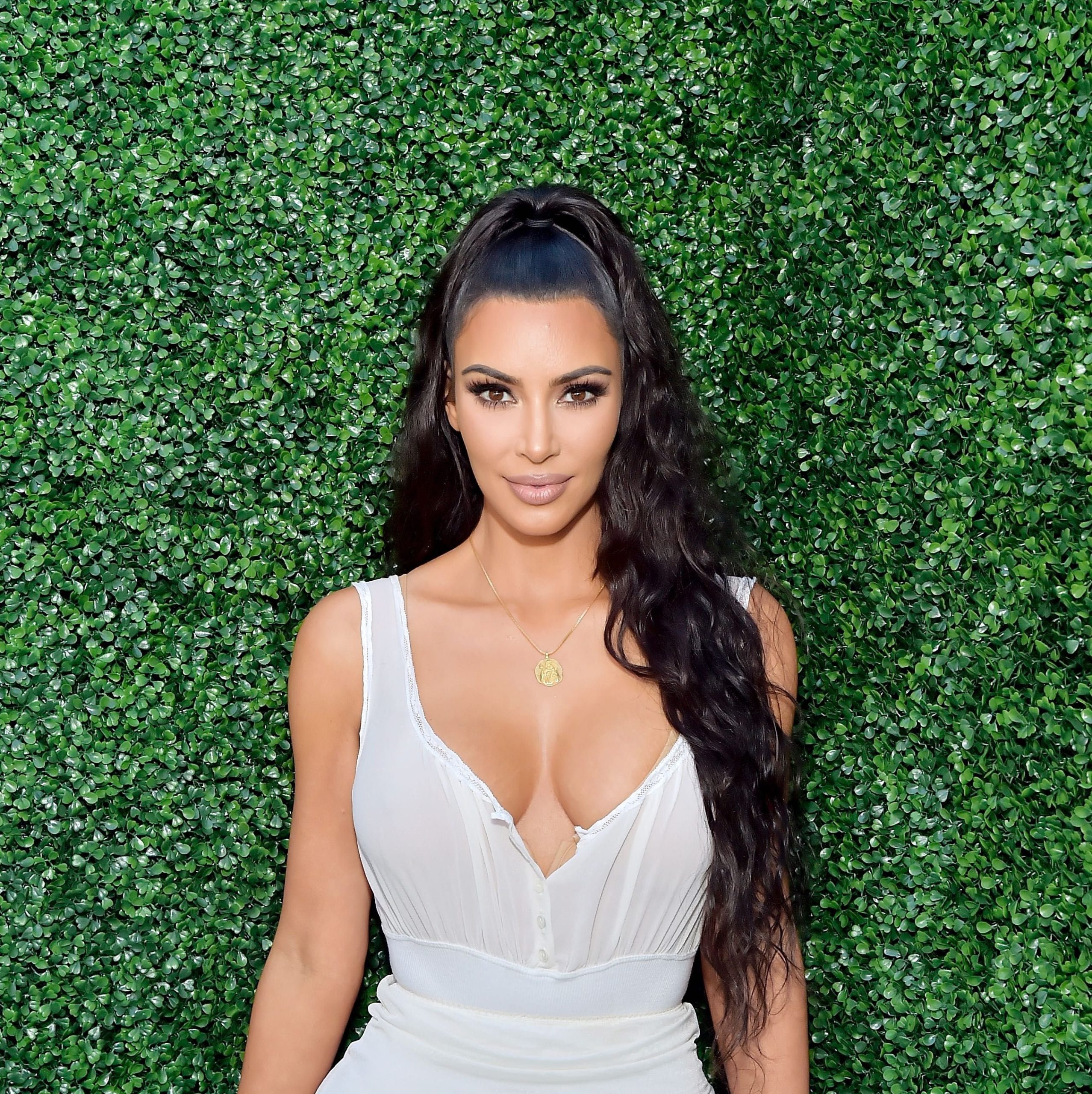 Gerard’s real name is actually Nubar Achemyan. The great man was also born in France as his family had to escape from Armenia. However, he always remembers his homeland and relatives. 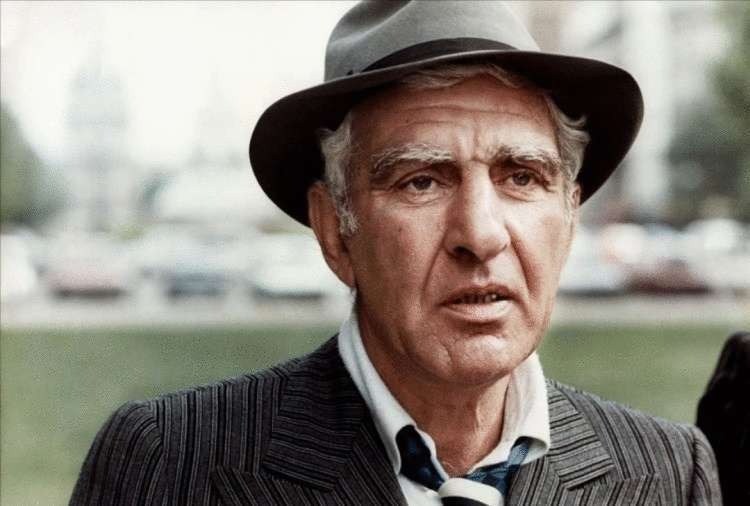 Patrick Shushanian was born to a family of a Corsican and an Armenian. The famous singer has a cherished dream – to learn the Armenia language whereas it is still a bit difficult for the artist. 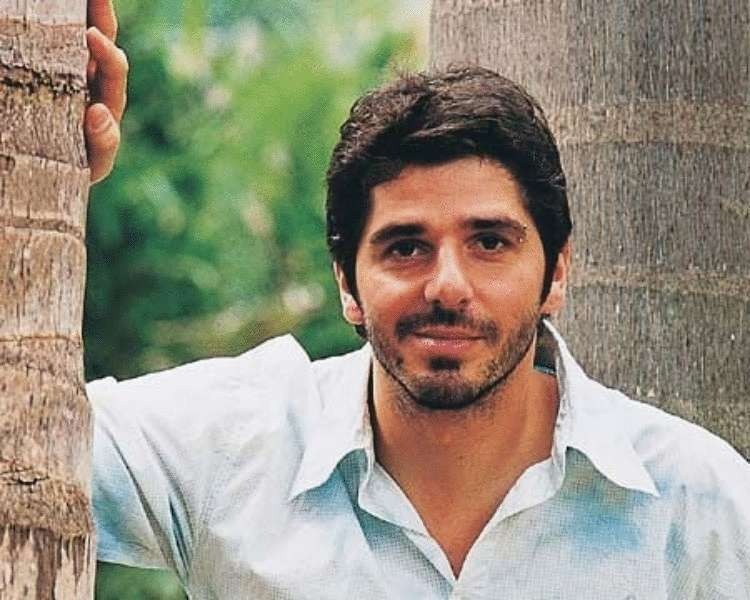 Believe it or not, but the leader of the rock group “System of a Down” is an Armenian named Serj Tankian. He has been living in the US since he was only 8 but Serj attended an Armenian school and still keeps his homeland in his heart. 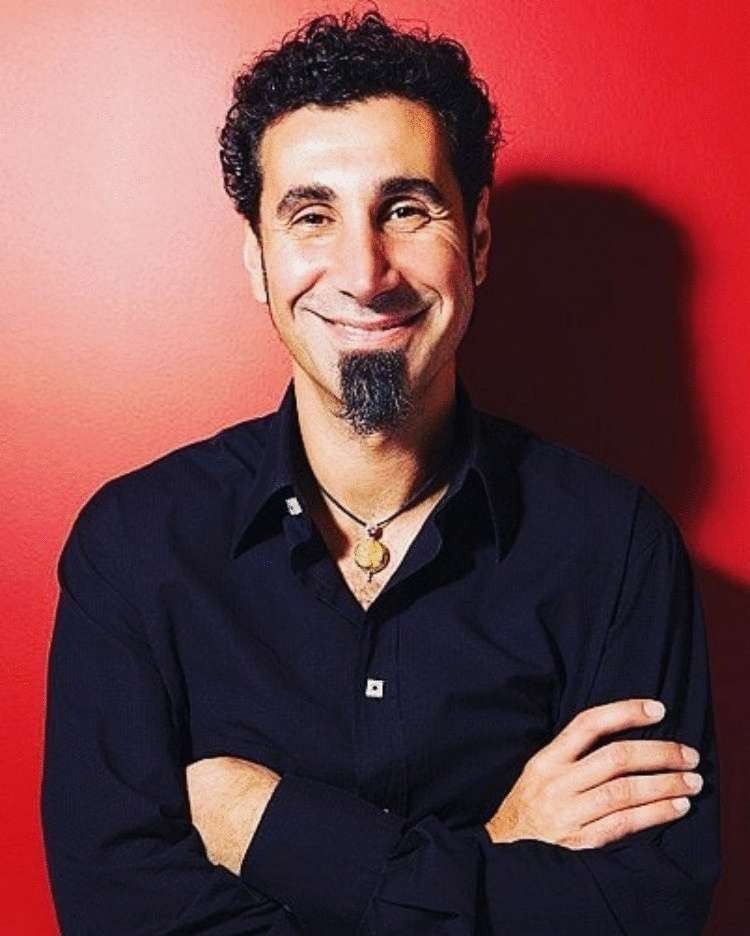 Andre is a talented professional tennis player with the Armenian roots who has won 8 Grand Slams. He dedicated his life to philanthropy after retiring from his beloved sport. 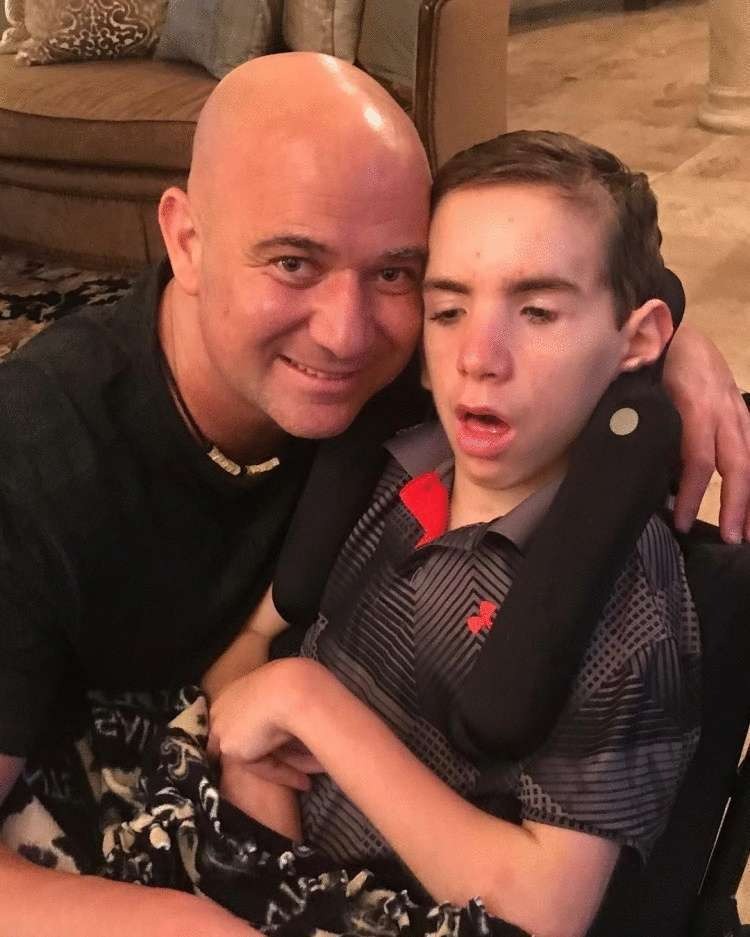 Though many of them were born outside Armenia, they strongly refuse to forget their roots and continue supporting Armenia and the Armenians with all their hearts.