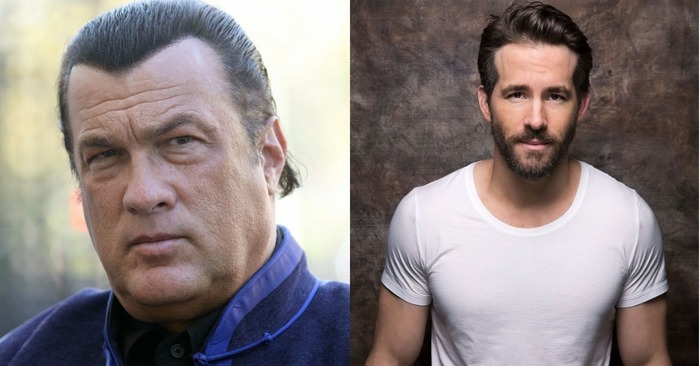 These people are currently world famous and successful stars in the film industry or show business that probably all of us certainly know. Whereas when they were still young and unknown, only the members of their families, friends and classmates knew and were proud of them. In fact, they had no idea that they would gain world fame and become celebrities in the nearest future. So here are photos of 17 well-known stars taken in their childhood or teenage years. 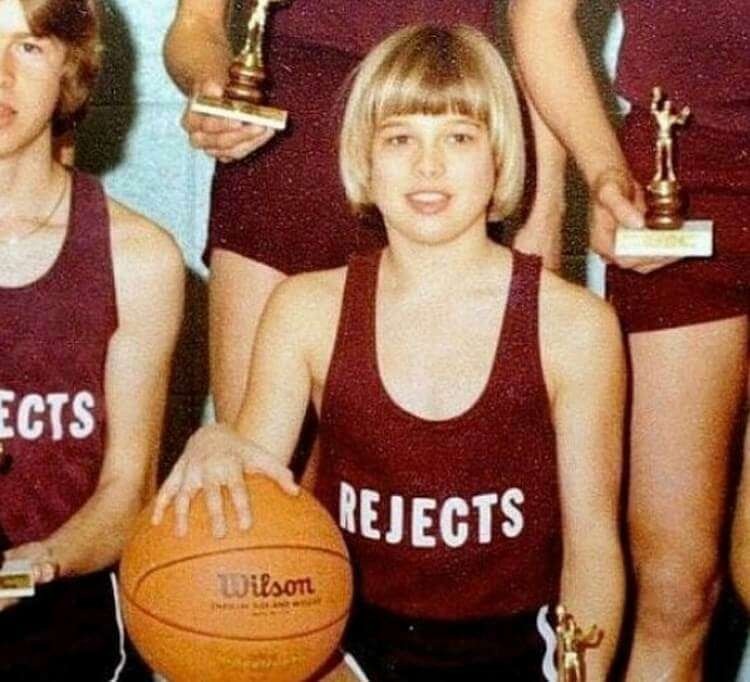 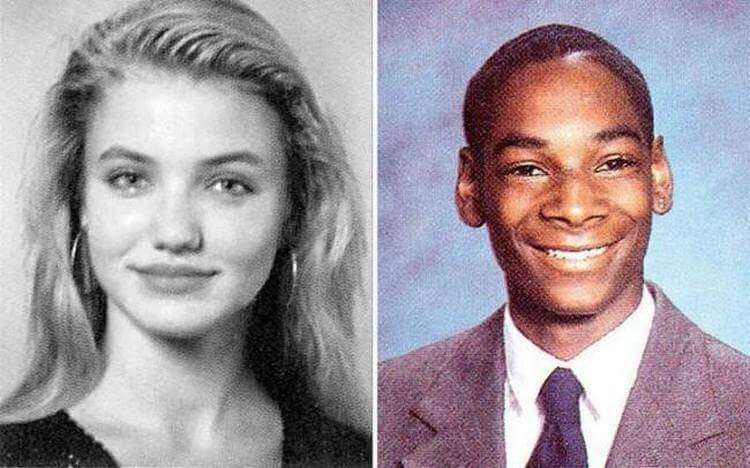 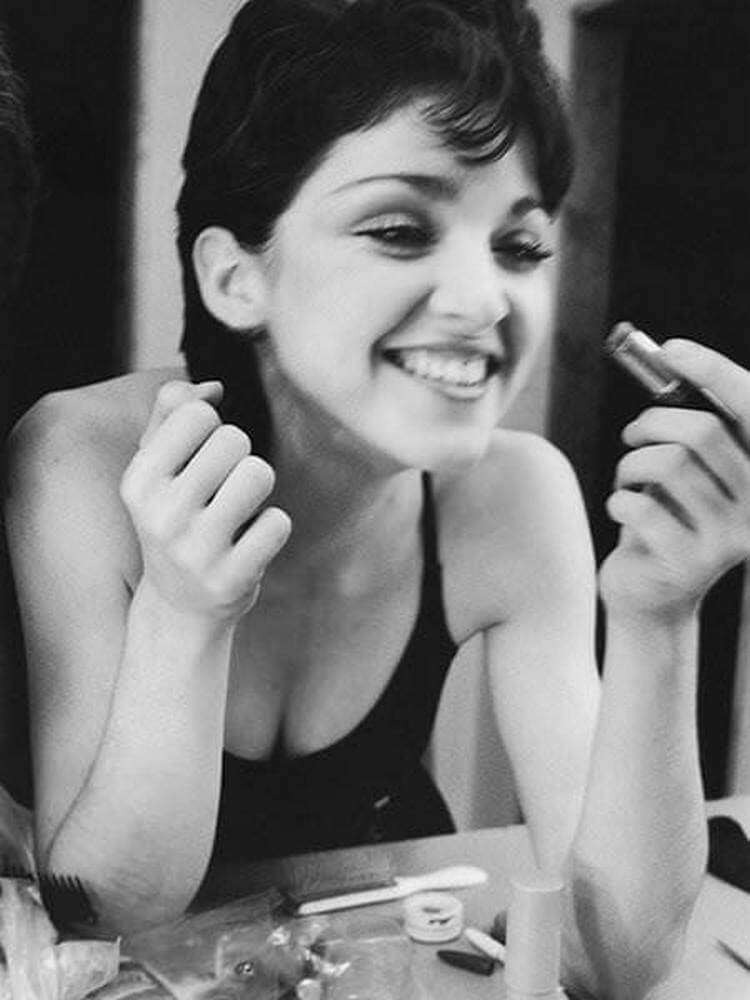 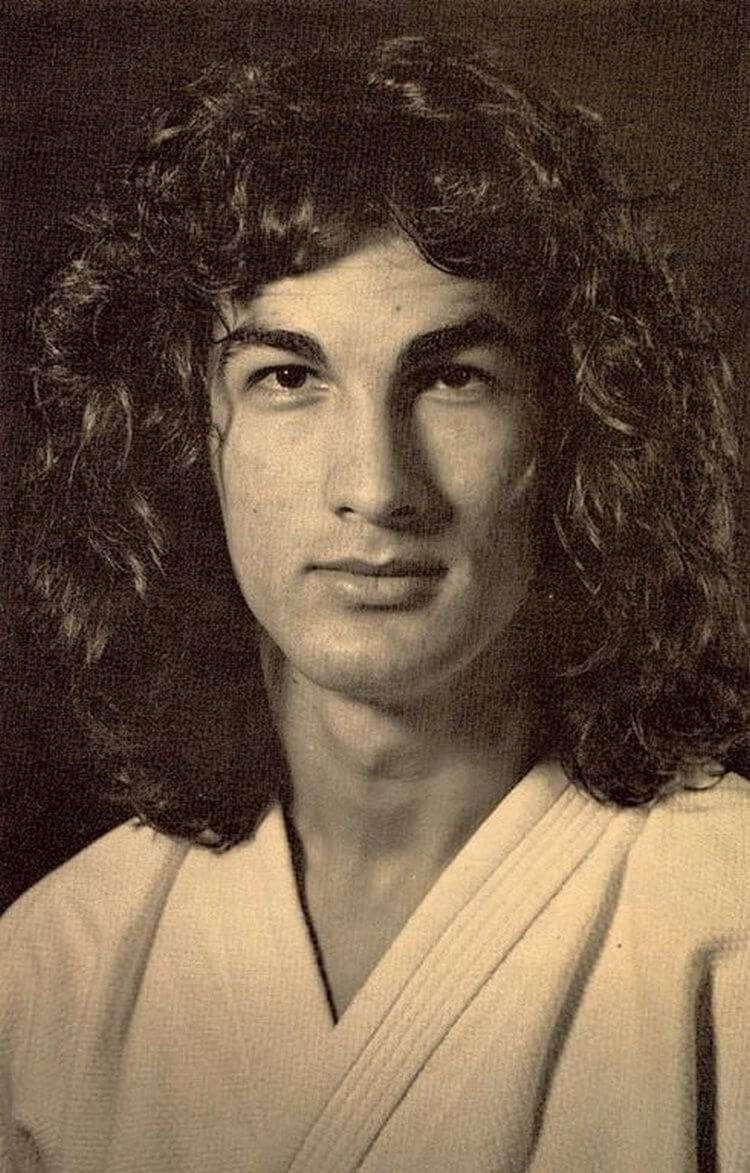 Steve Irwin in his childhood 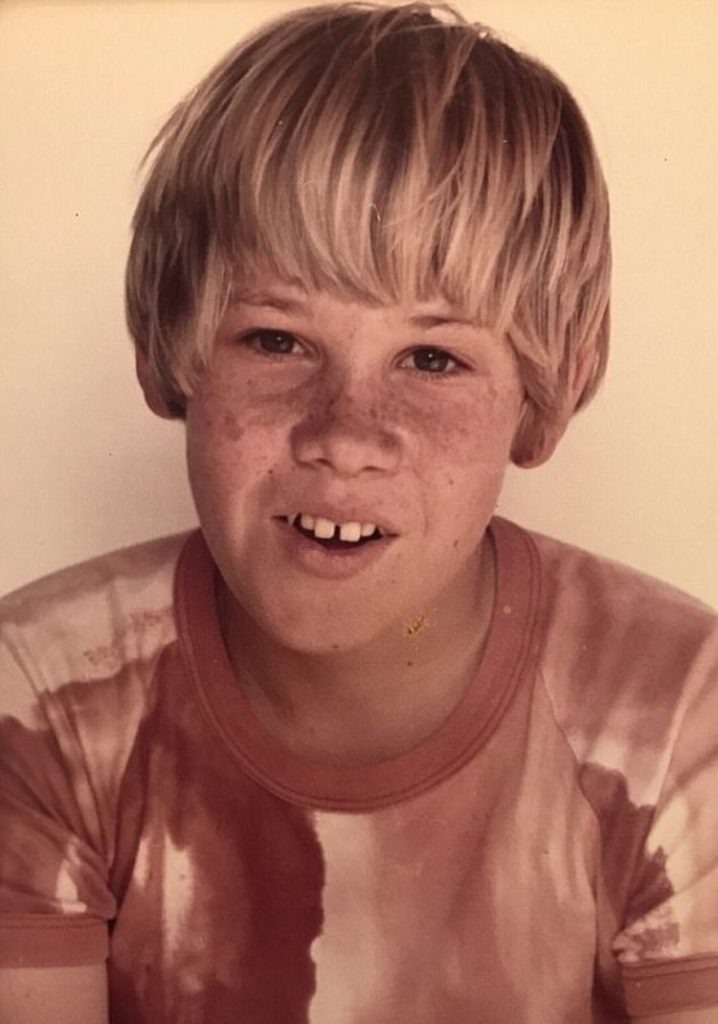 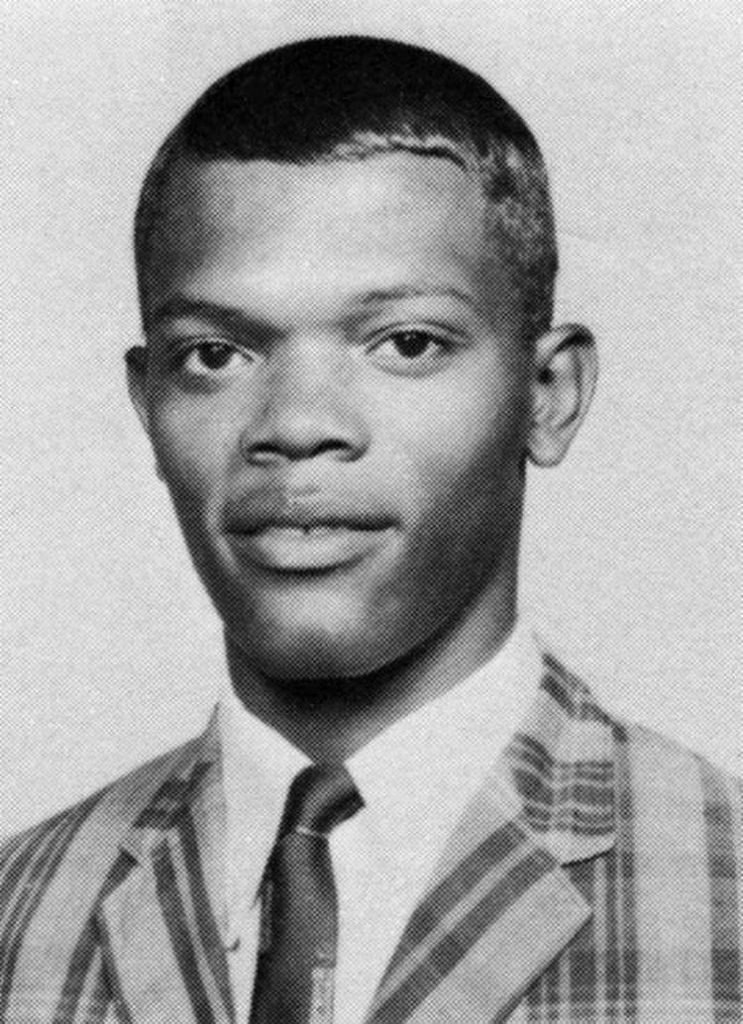 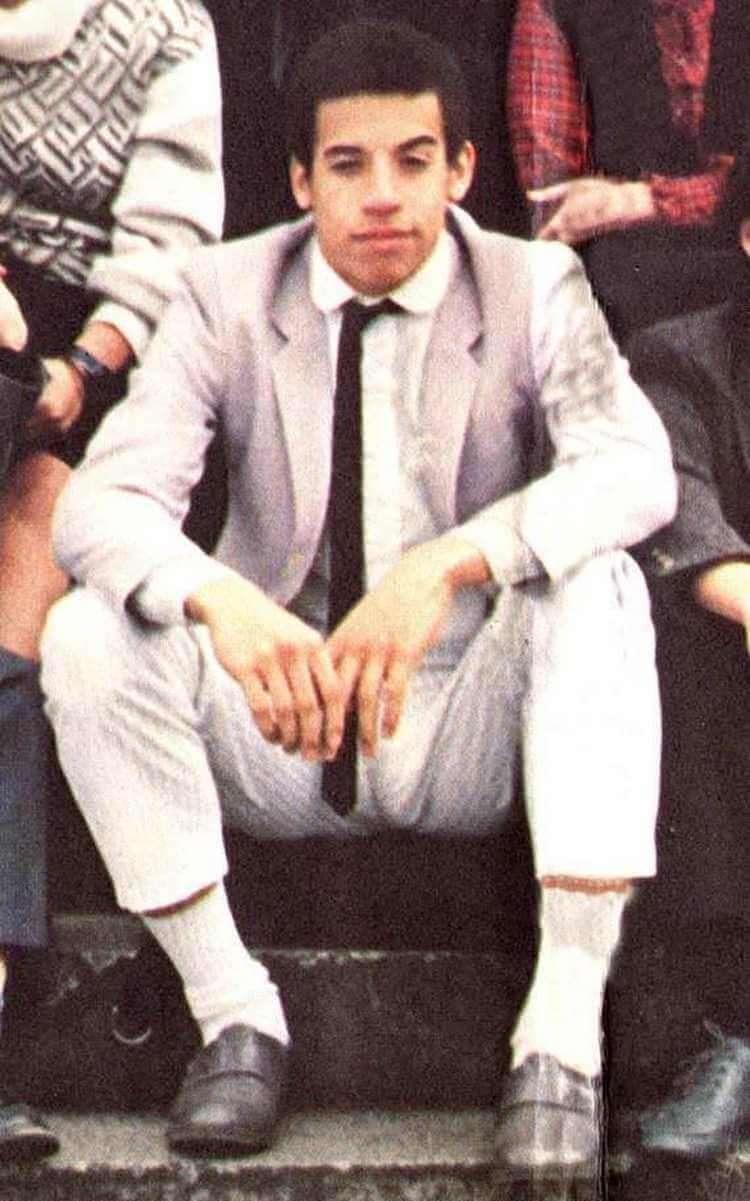 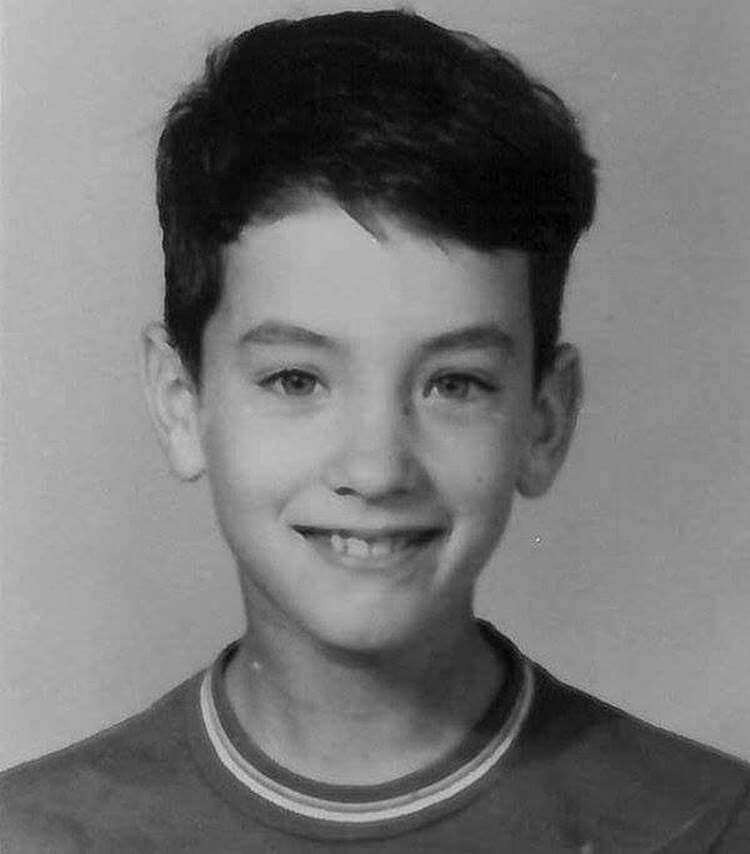 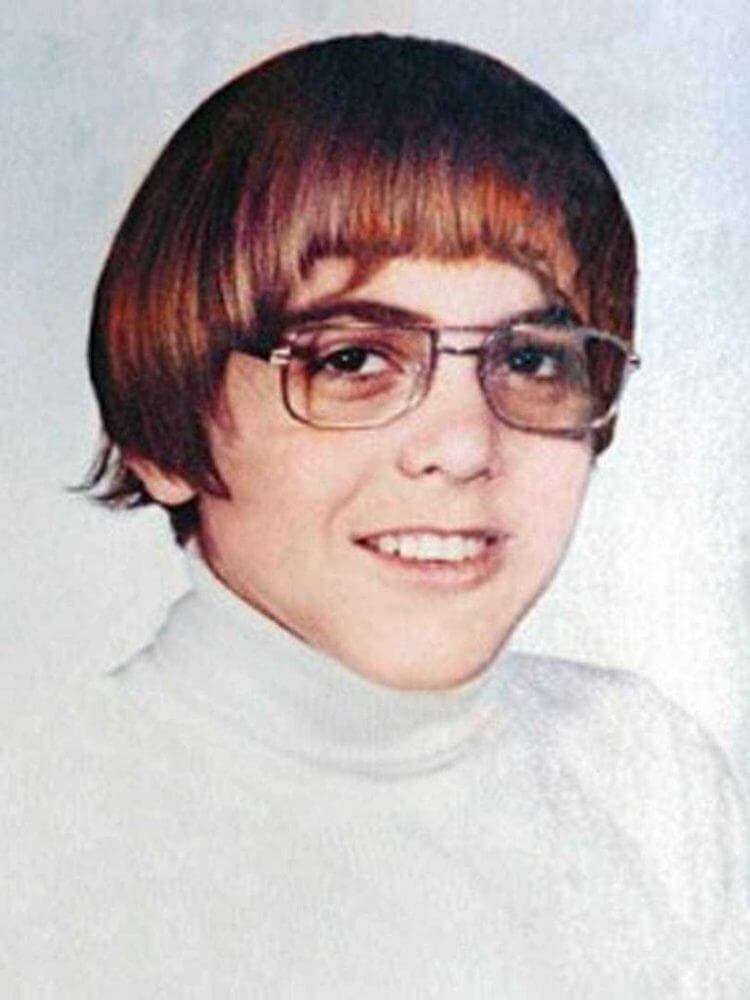 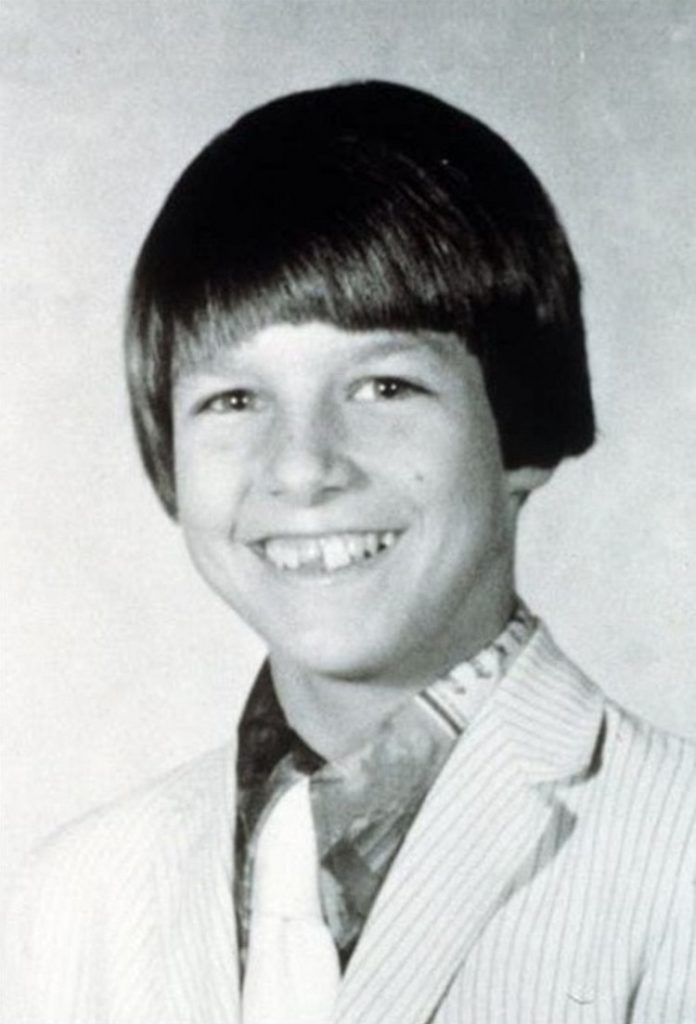 Meryl Streep on the cheerleading team, 1966 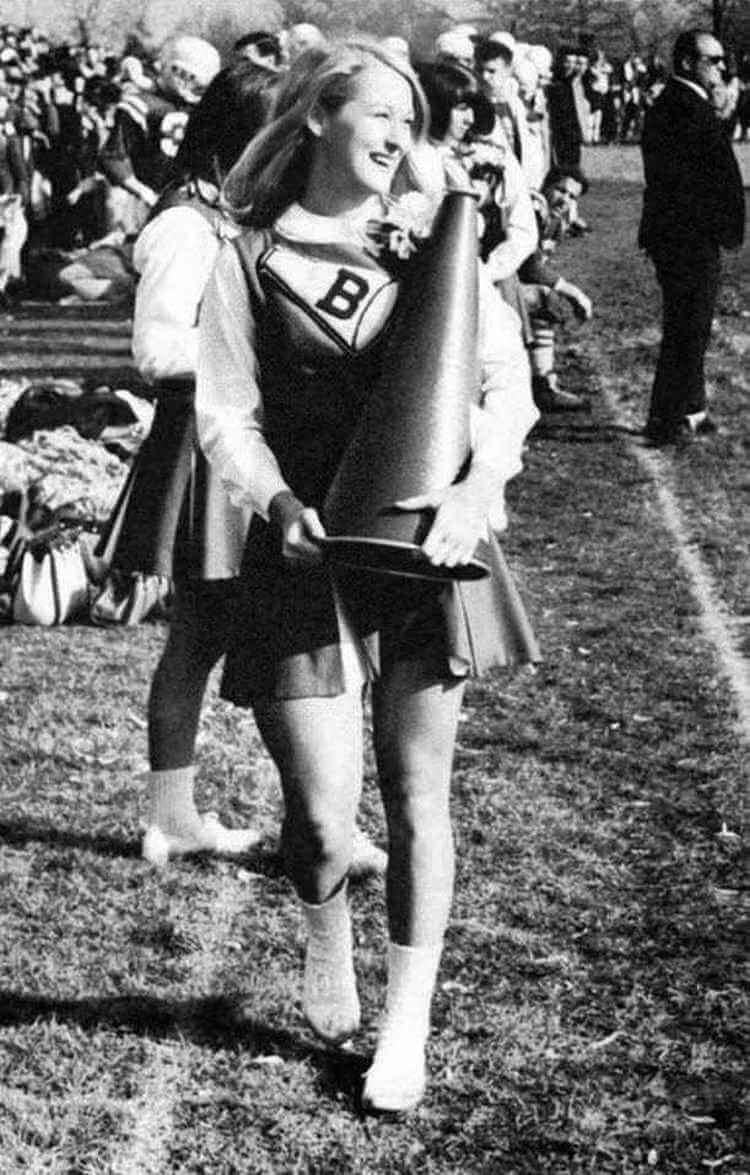 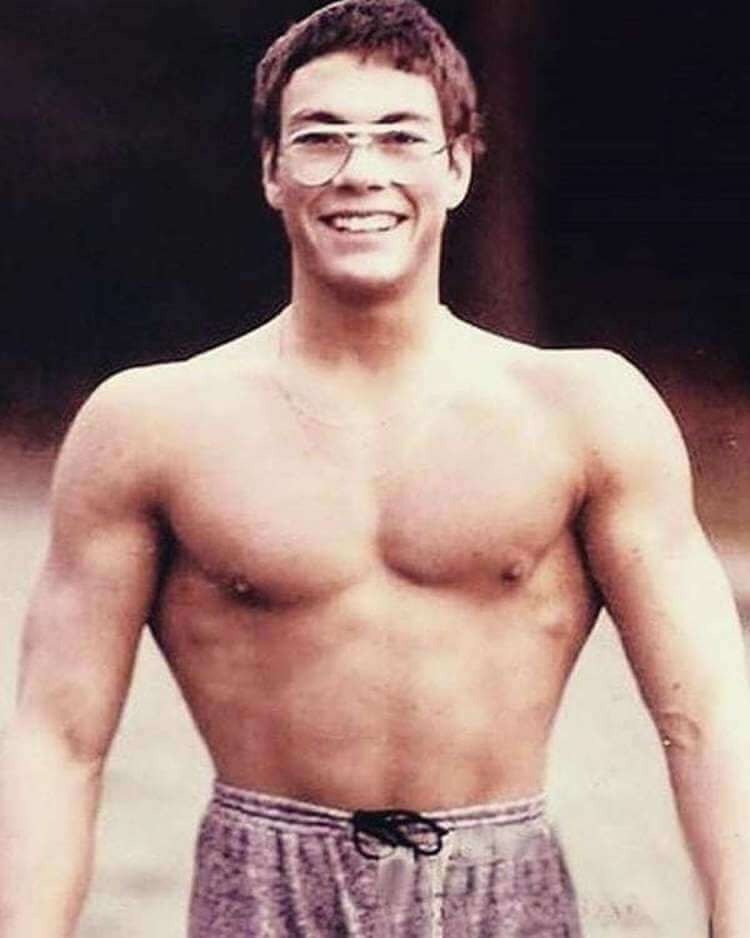 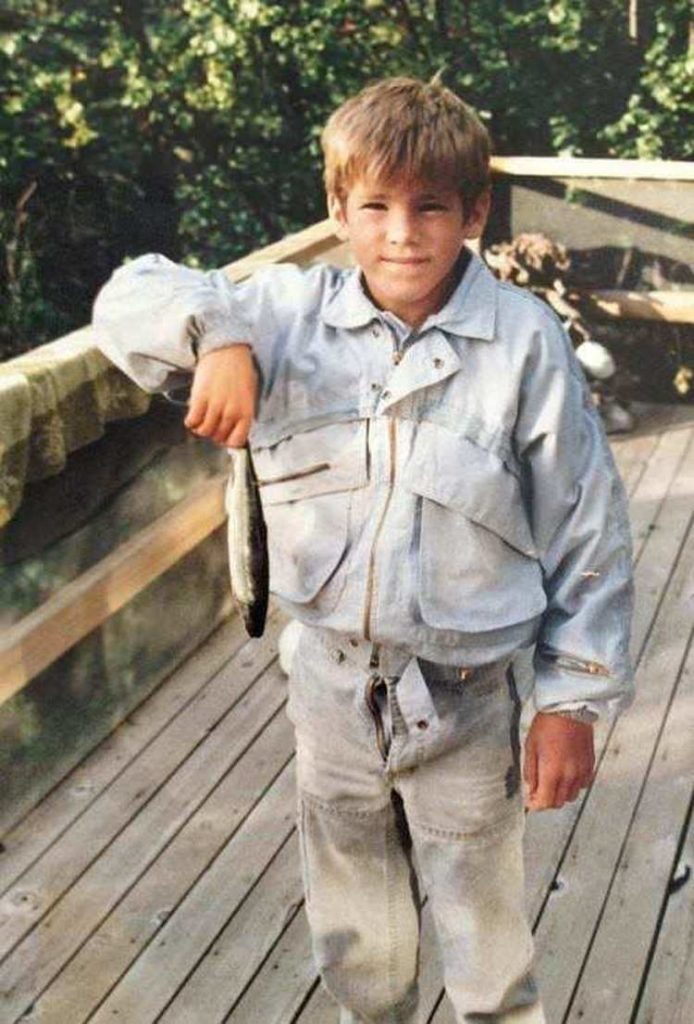 This is Matthew McConaughey 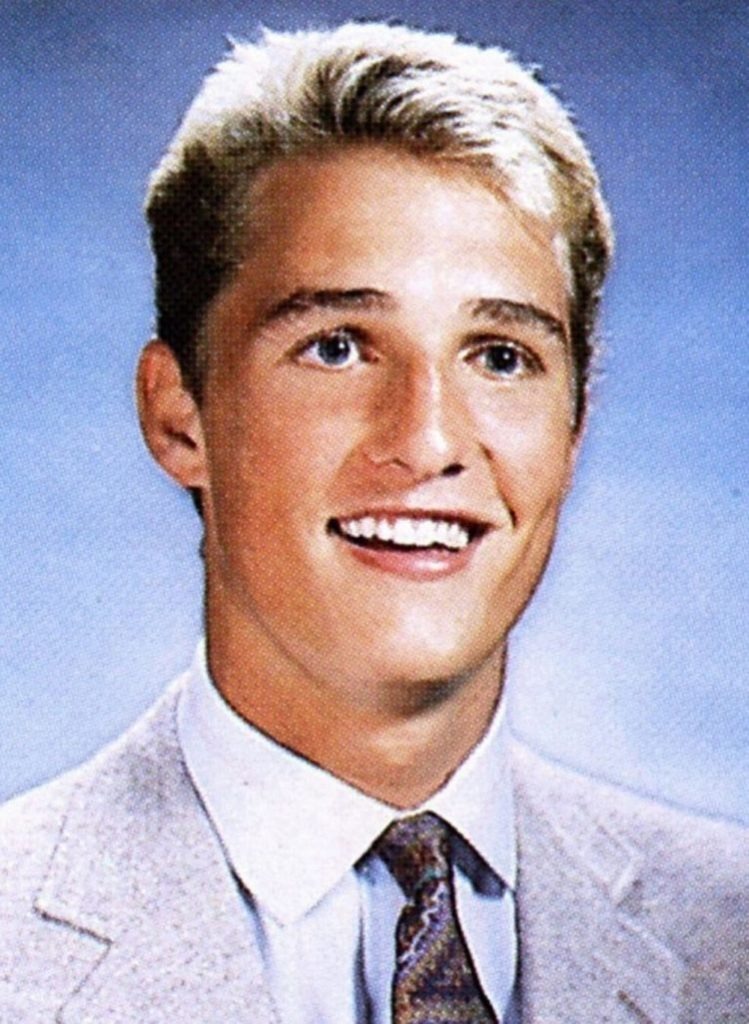 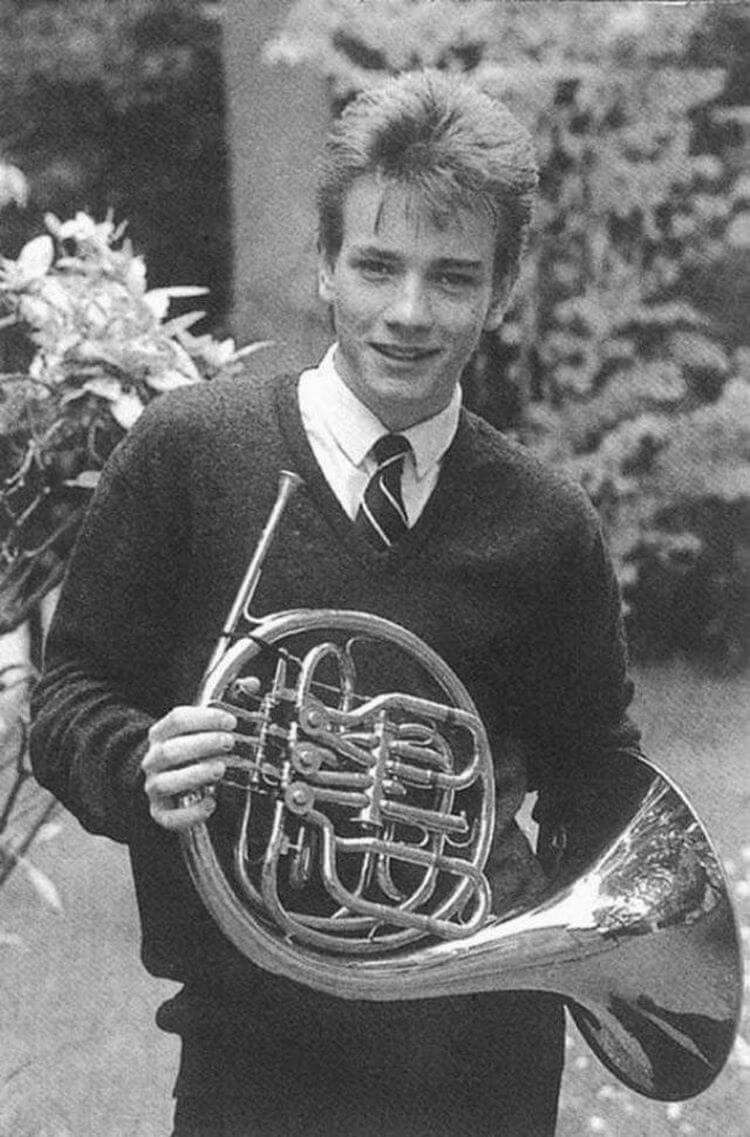 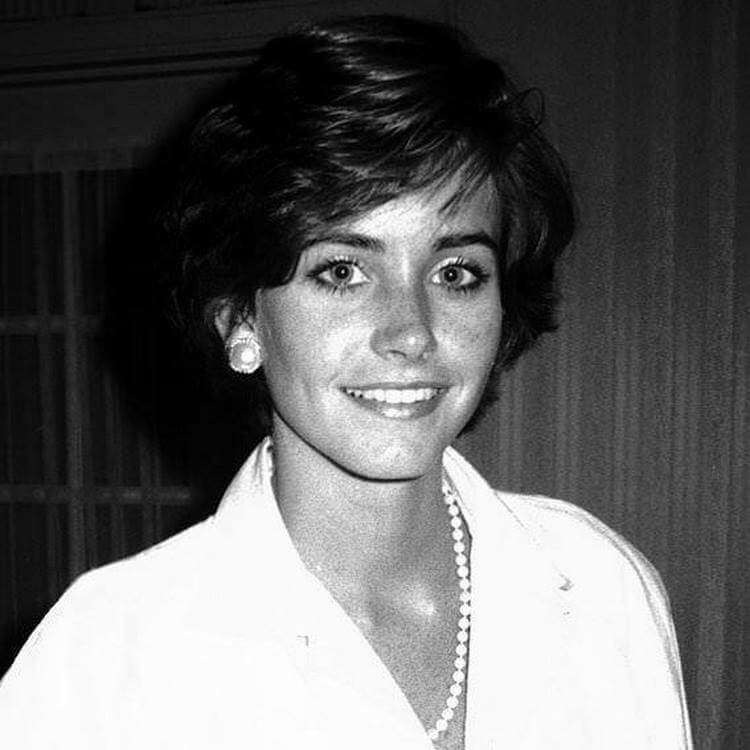 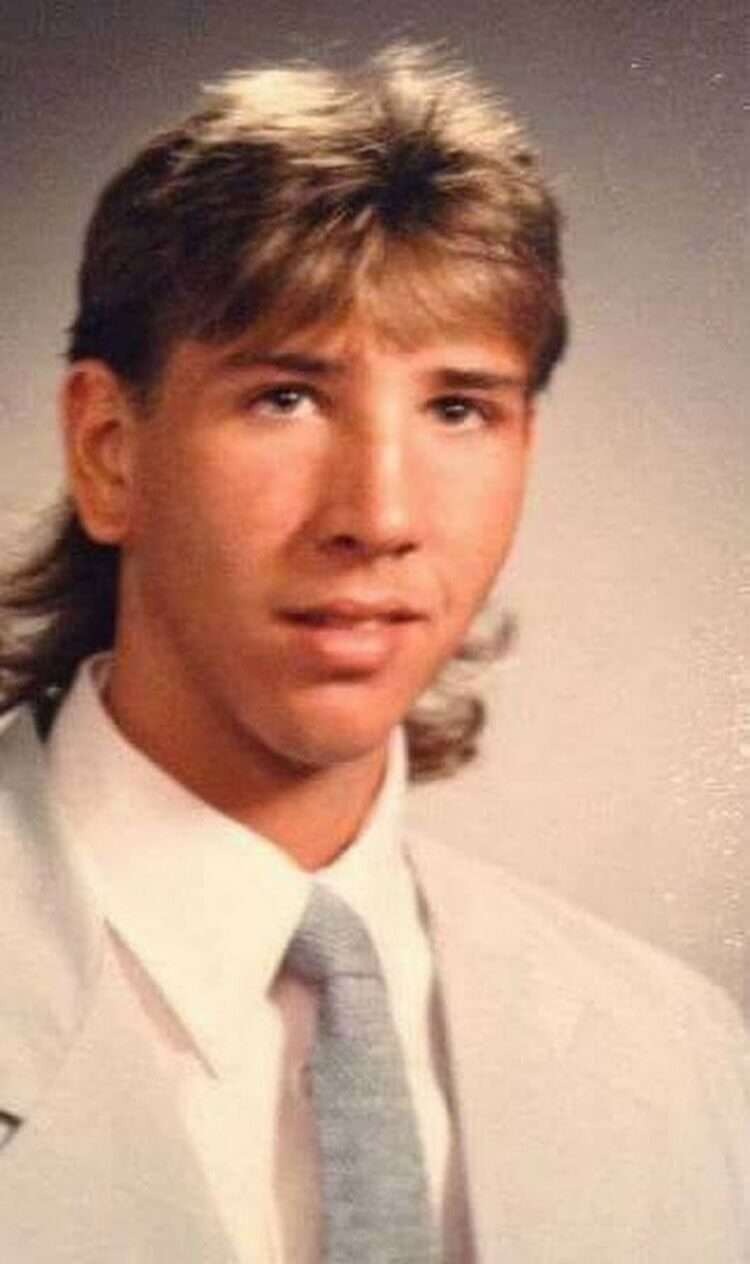