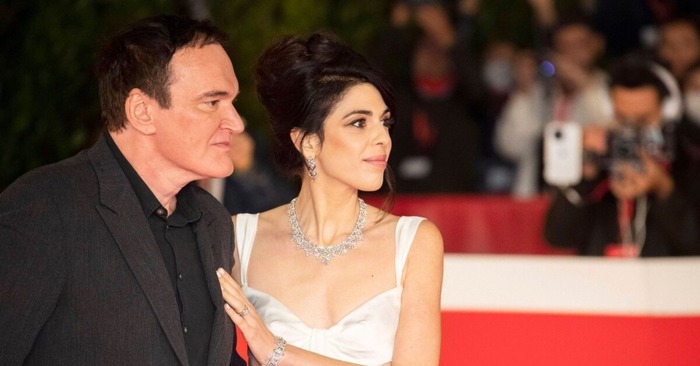 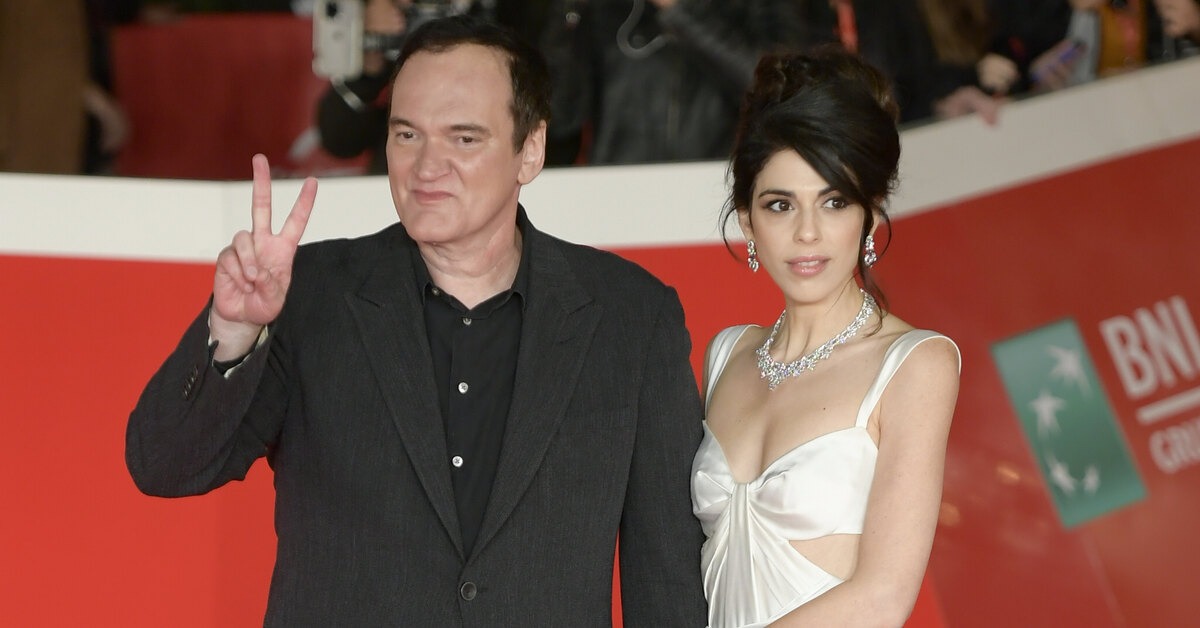 The director of “Pulp Fiction” and “Once Upon a Time in Hollywood” is an infrequent gossip hero, that’s why hardly anything is currently known about his private life and almost everything is actually based on rumors. But recently, it became known that his wife Daniella was expecting a baby again.

His pregnant wife’s photos didn’t appear in the media so no one could predict when the baby was due to be born.

“Daniella and Quentin are happy to announce that Daniella gave birth to little Leo’s sister on the 2nd of July, 2022.”

It is worth mentioning that Daniella Pick is the daughter of a well-known Irish musician Svika Pick.

No one could imagine that Daniella and Quentin would marry as the bachelor had announced that he wasn’t going to get married and would be fully engaged in directing till 60.

In November, 2018, the couple organized an admirable wedding ceremony. Quentin was, at that time, 55 and it was his first marriage. His beloved woman was 20 years younger than him. Currently, the spouses live in Israel.