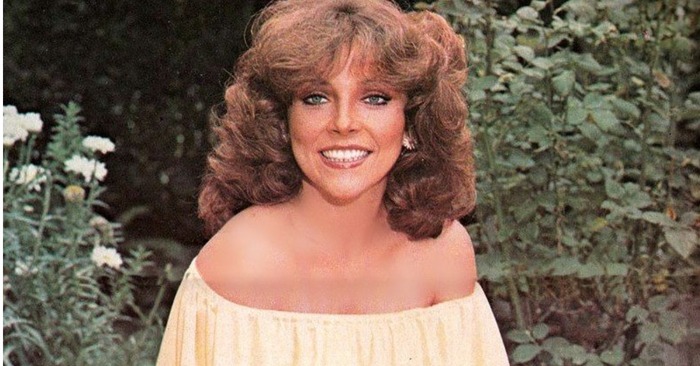 Many people know great and legendary actress Veronica Castro mainly from such popular films as “The Wild Rose” and “The Rich Also Cry”. While brilliantly starring in those movies, Castro was still a young girl, but now the famous artist has already turned 70.

Veronica was born in Mexico in 1952. She also had brothers and sisters. Her family was rather poor and needy, especially after Veronica’s father had passed away. Her mother worked as a secretary at the University. 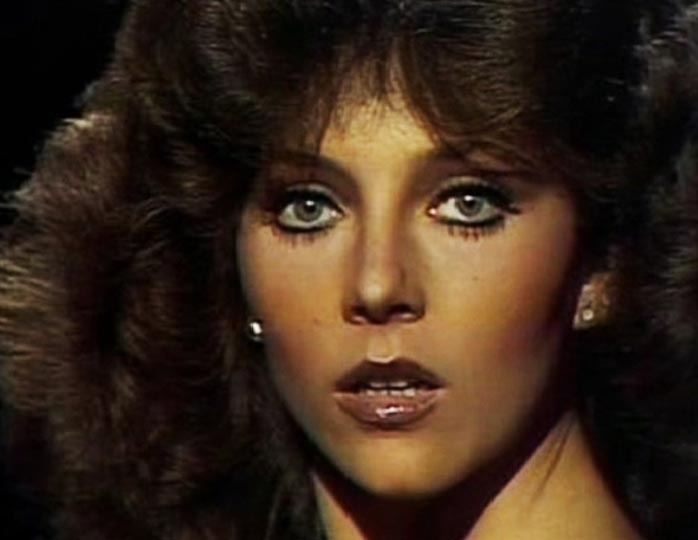 Veronica was always criticized at school because of being only 156 and plump. At that time, she determined to lose weight and then even took part in many beauty contests, concerts and events. 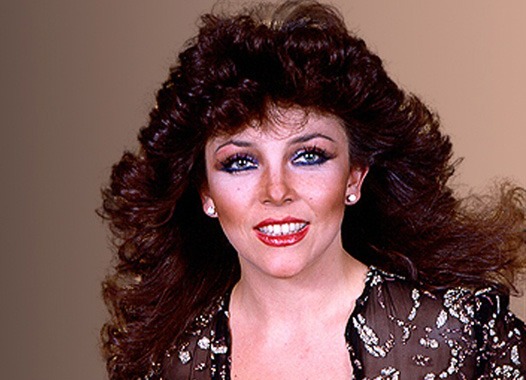 In 1970, Castro won in the contest called “The face of the year” and was constantly invited to TV as a host, then as a talented actress. Besides, Veronica also played at the theatre. In the course of time, she clarified her main goal – to become popular and rich and get out of the poverty her family was always in. 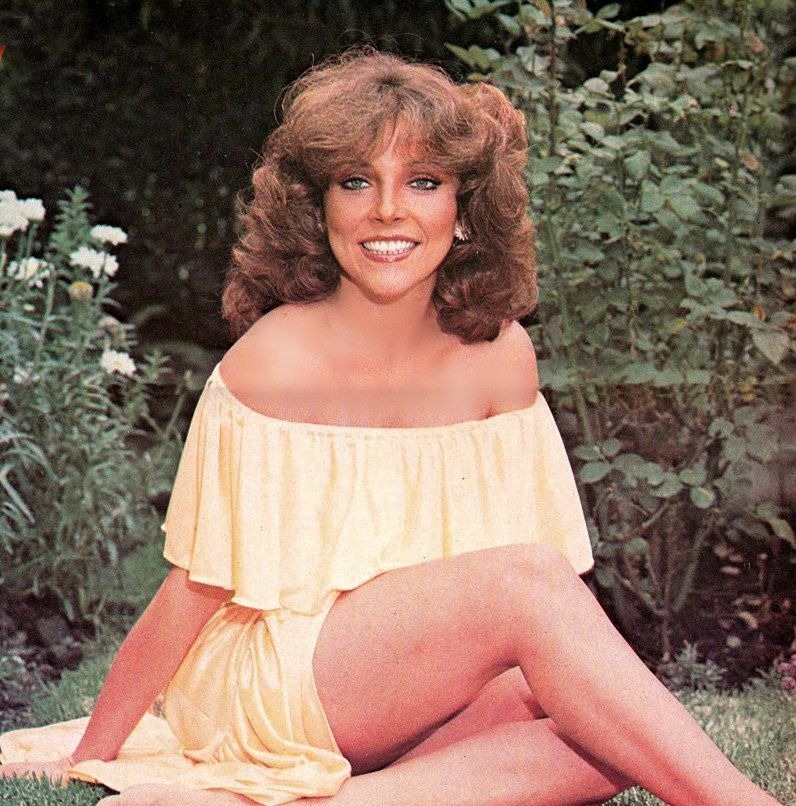 Castro had a very beautiful voice and started to take up singing. Soon, she managed to achieve great success in this sphere and even organized her own concerts. The girl started to star in films since the age of 19 and her first role was in the popular series “Love has a woman’s face”. 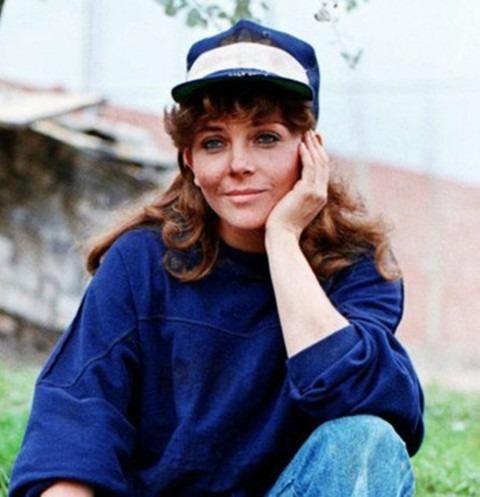 And if you watched “the Wild Rose” and “The rich also cry”, you should be aware of the fact the soundtracks were sung by the talented actress.

Veronica gave up her career in the film industry in 2018 after the series “The House of Flowers”. 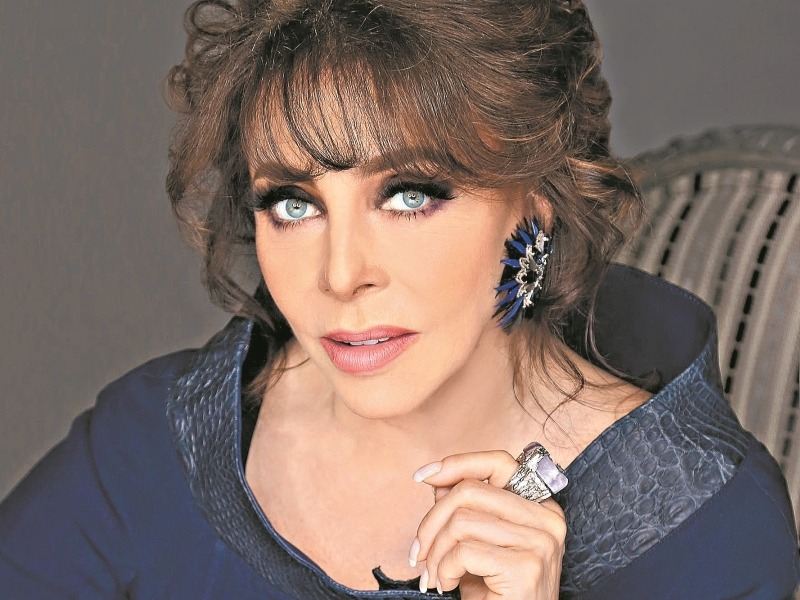 She wasn’t lucky concerning her private life, whereas this failed to prevent her from having children. The great actress has two sons – Christian (a singer) and Michael (a director). 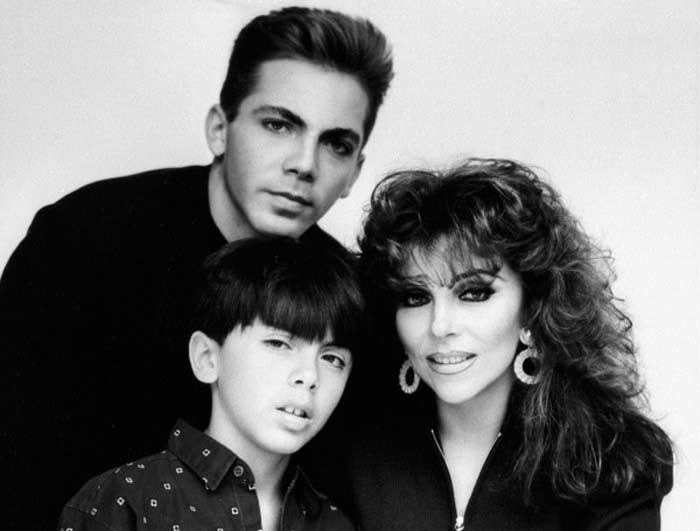 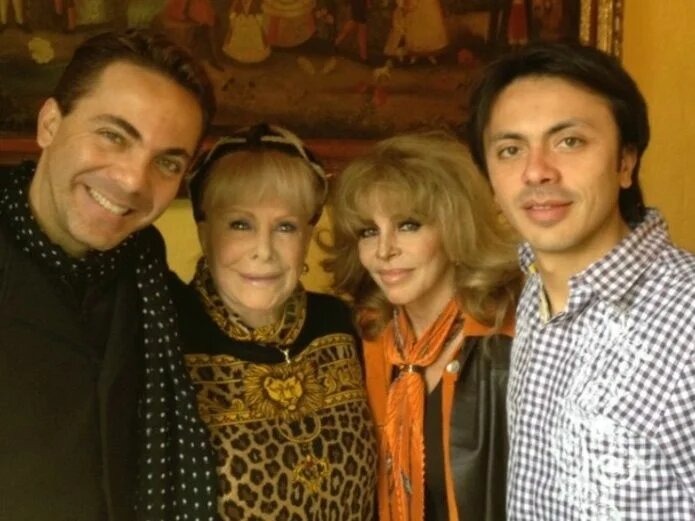 In 1992 Castro went to Russia to the program “Meeting the Rose”, and her second visit in the show “Minute of Glory” where she became a jury. 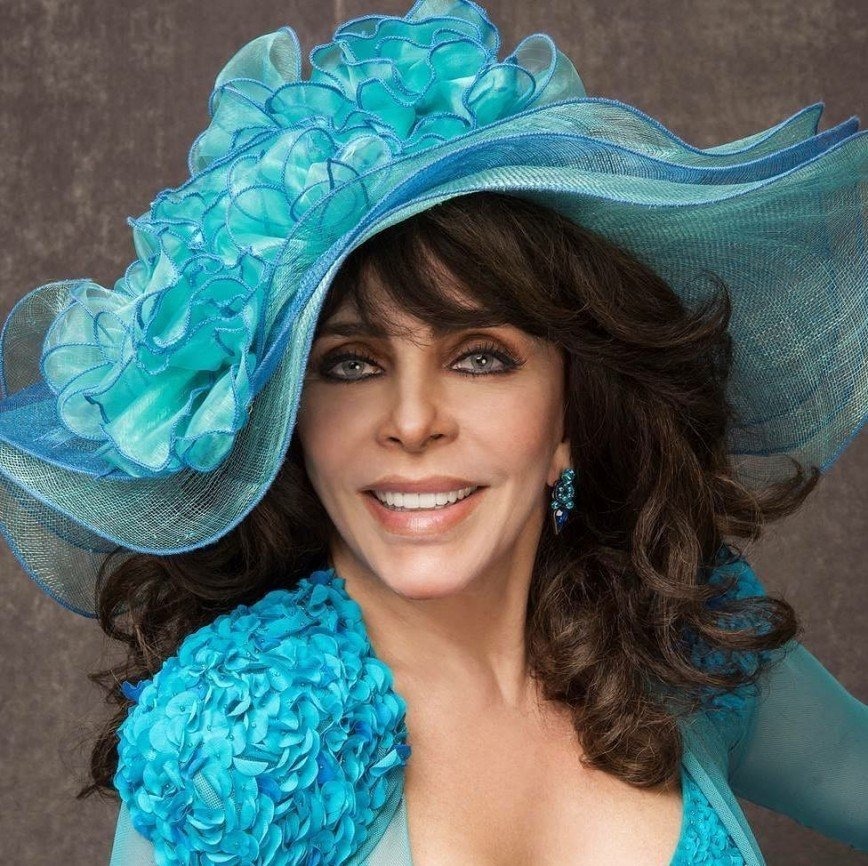 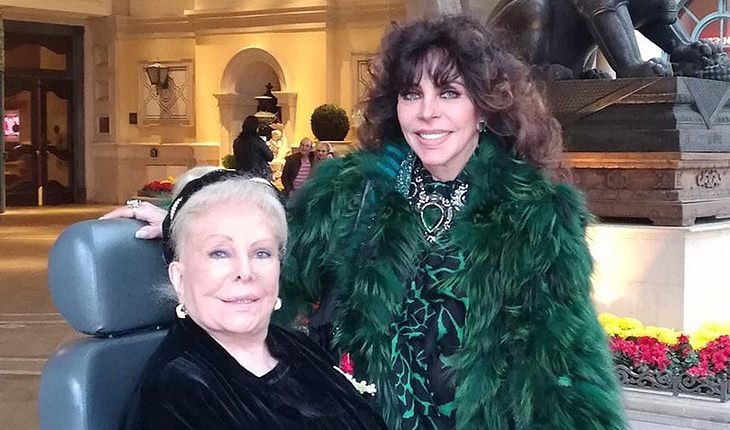 At this moment, Castro is considered the founder of beauty salons and a brand of cosmetics called “Veronica Castro”. 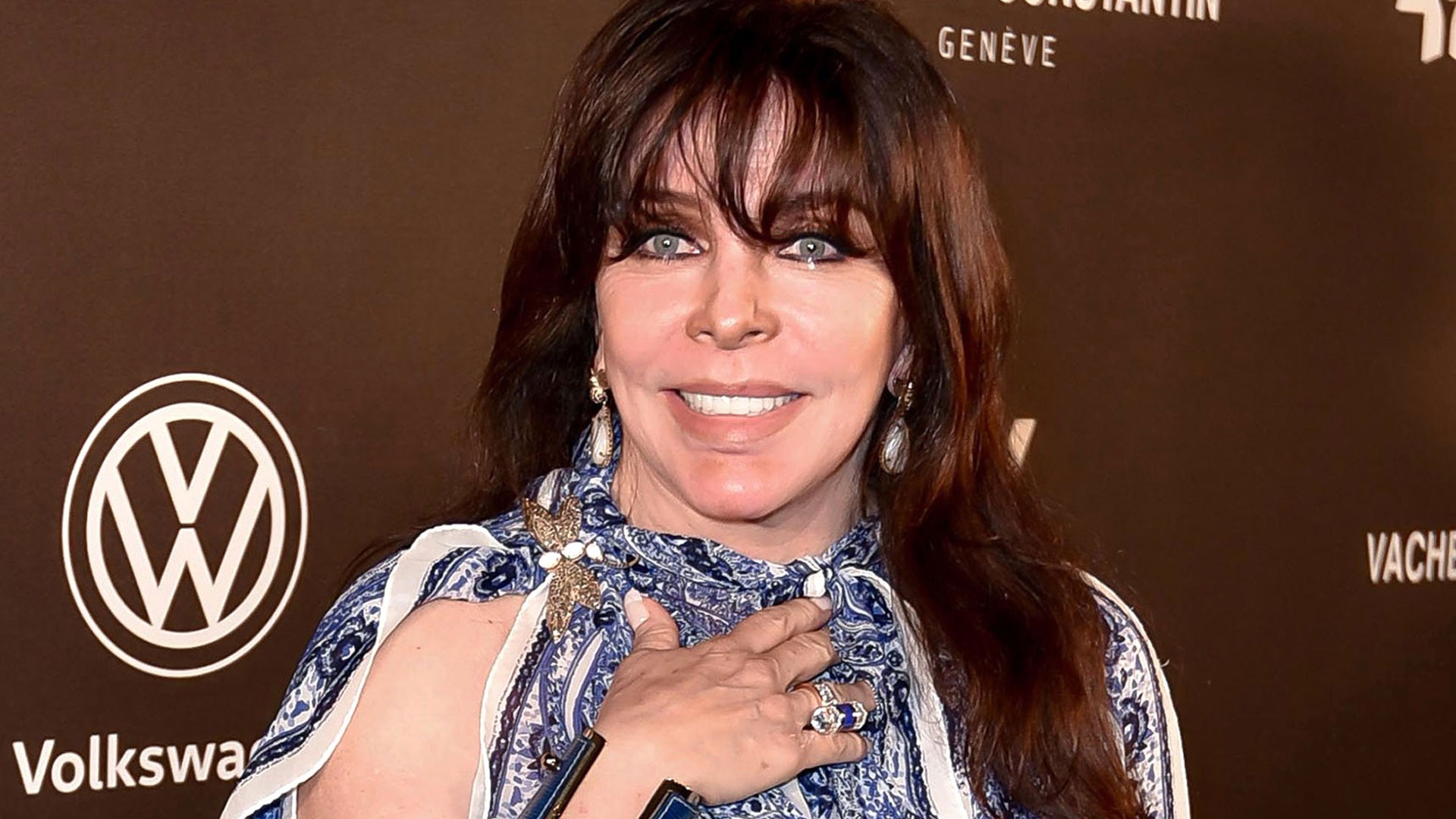 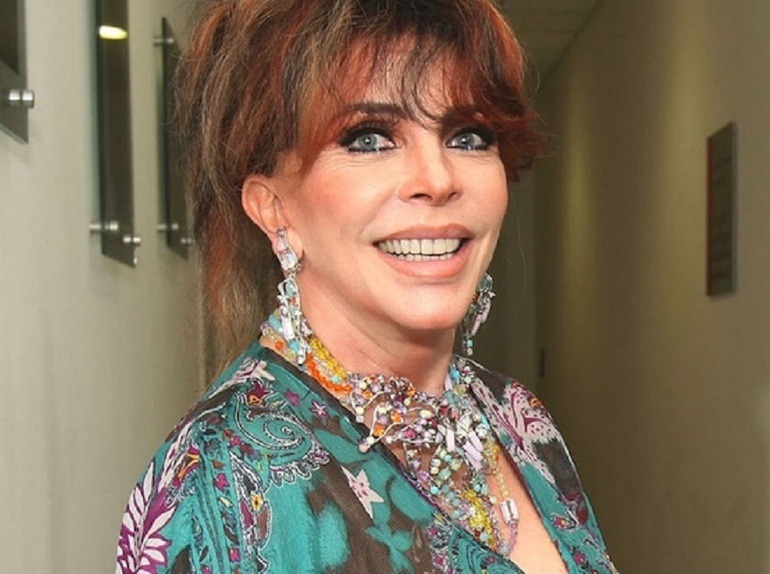 The actress manages to maintain her beauty with the help of both a healthy way of life and plastic surgeries. She still keeps singing and performing in TV. 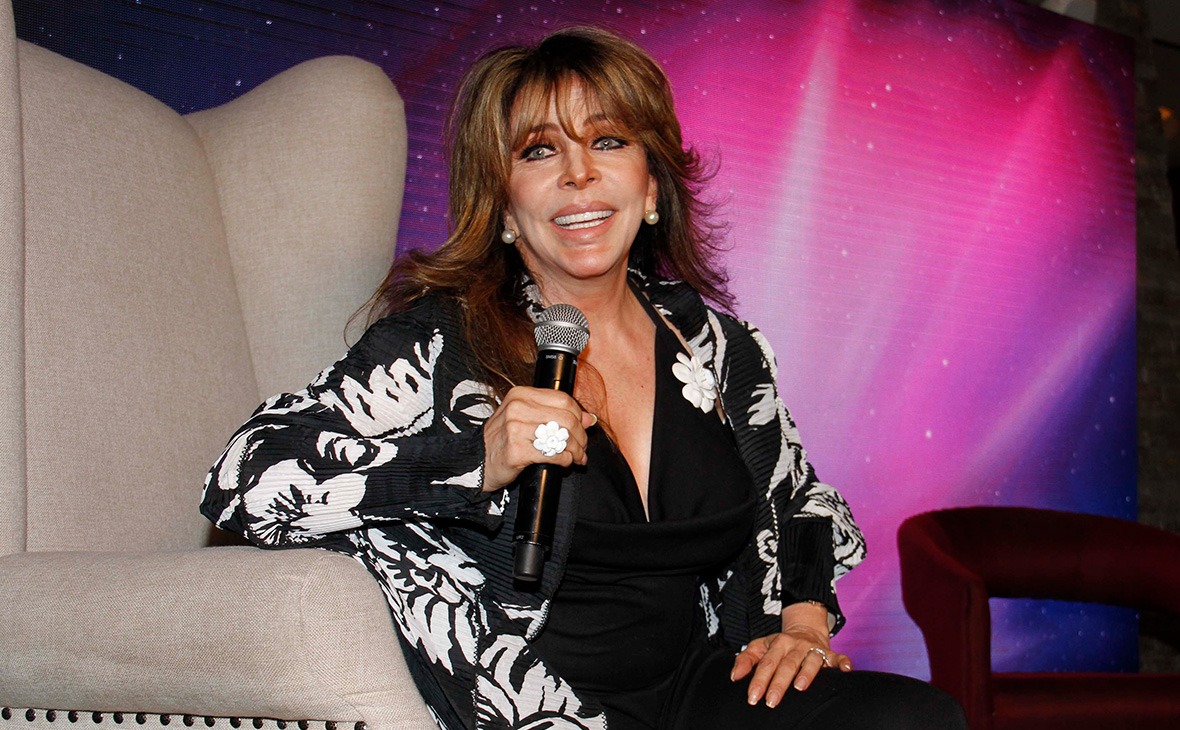