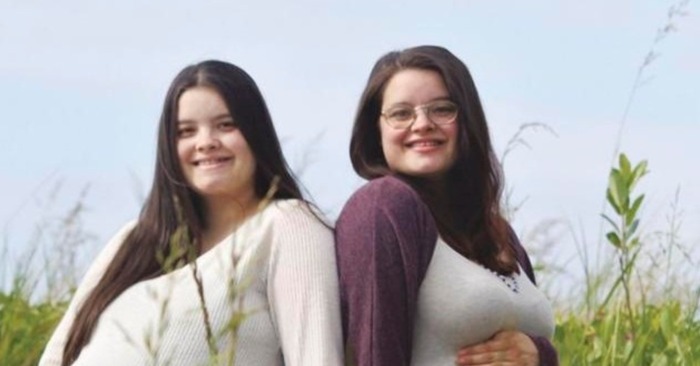 Incredible! These twin-sisters gave birth with a difference of 23 hours

A number of people strongly believe in special bonds and connections between twins. Their destiny and life, believe it or not, can sometimes appear to be quite similar. 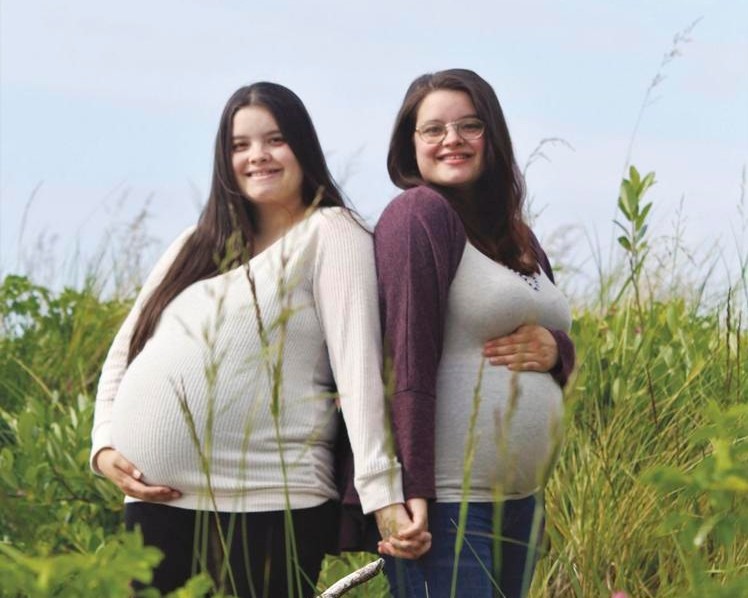 The twins Tammy and Tracey from Oregon hadn’t seen each other for a relatively long time during the lockdown. The sisters got pregnant nearly at the same time from their boyfriends. Though they were obliged to stay in their houses because of the lockdown, the twins always kept being each other’s biggest supporters. 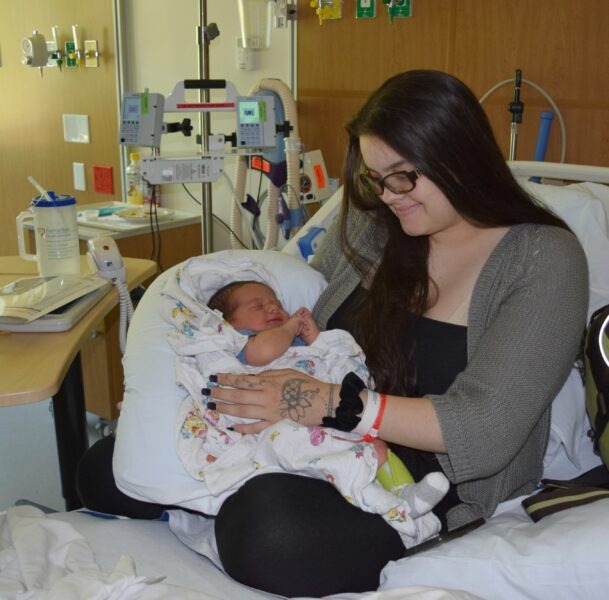 According to their doctors’ prediction, the girls should have given birth to their babies on different days. Tracy’s due date was June 21 and Tammy’s was June 29. But the twins somehow managed to give birth on the same day. The difference was of 23 hours which was simply incredible. 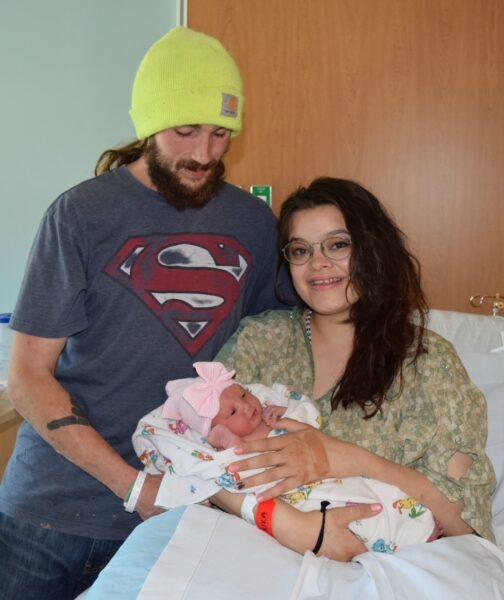 Whereas Tammy gave birth to a boy, and Tracey to a girl. Everything, fortunately, went well and no problems arose during the process of giving birth.