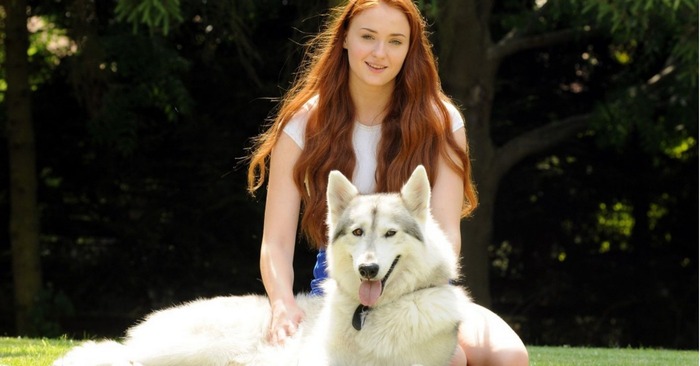 We all have watched such interesting films in which not only actors and actresses brilliantly star, but also awesome animals. Whereas, in fact, few of us wonder where these animals then go and what happens to them. Of course, the majority of the animals have owners, but some of them, on the other hand, are taken from streets for this or that specific role. There have been many cases when the actors, in the course of the filming, got attached to their new faithful friends and, in the end, couldn’t leave them behind. That’s why most of them were eager to adopt the animals when the filming was over.

Will Smith and his German Shepherd 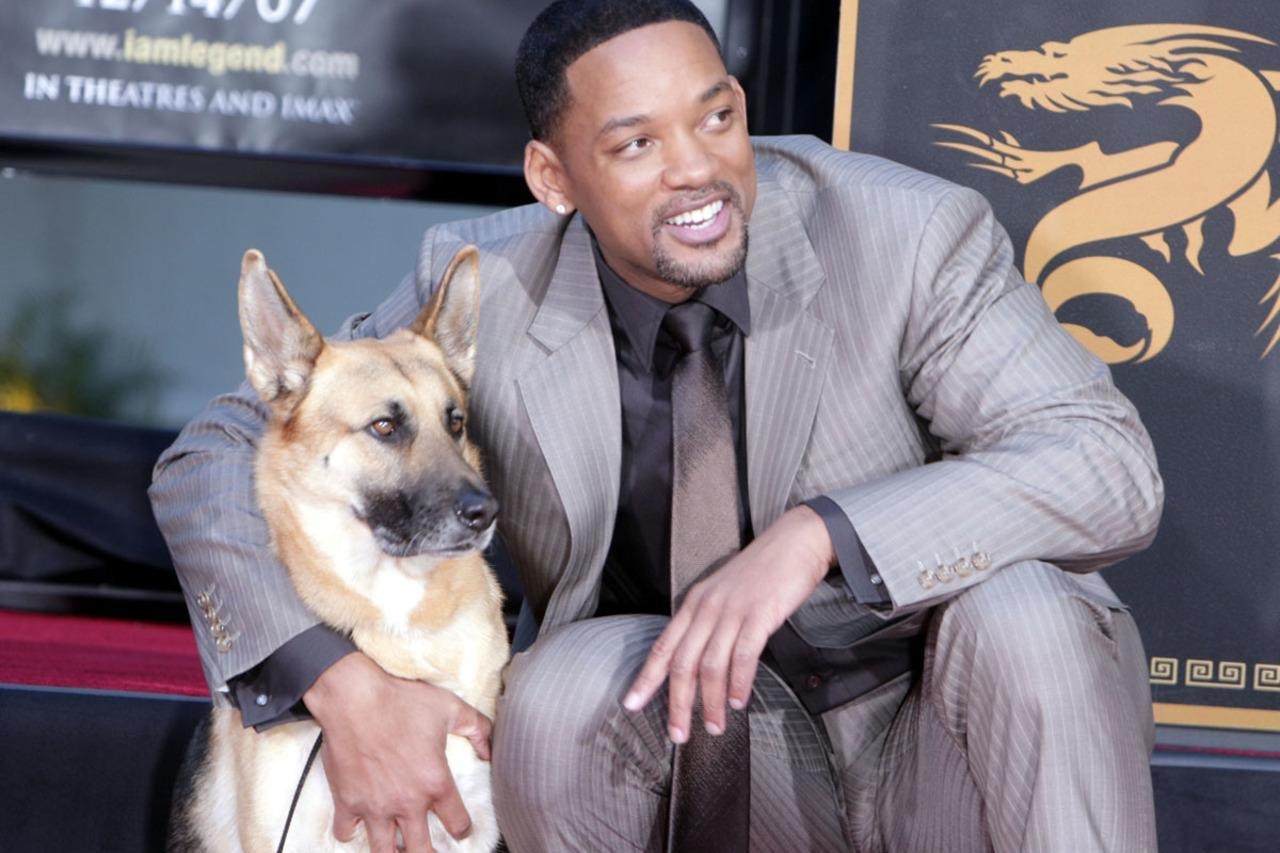 This talented actor played his role accompanied with this adorable doggie in the film “I Am Legend”. The Shepherd starred the dog named Sam, but actually the animal was a female. They soon got emotionally attached to each other so Smith adopted her without even hesitating.

Chris Evans and his dog 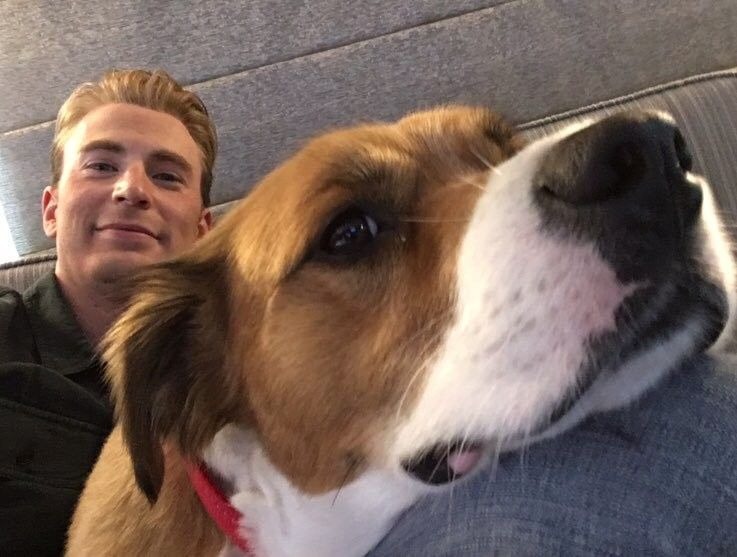 This nice actor is sincerely fond of dogs. During the filming of the movie “Gifted” one episode took place at an animal shelter where Chris met this adorable puppy whom he immediately adopted and took home.

Ed O’Neill and his Bulldog 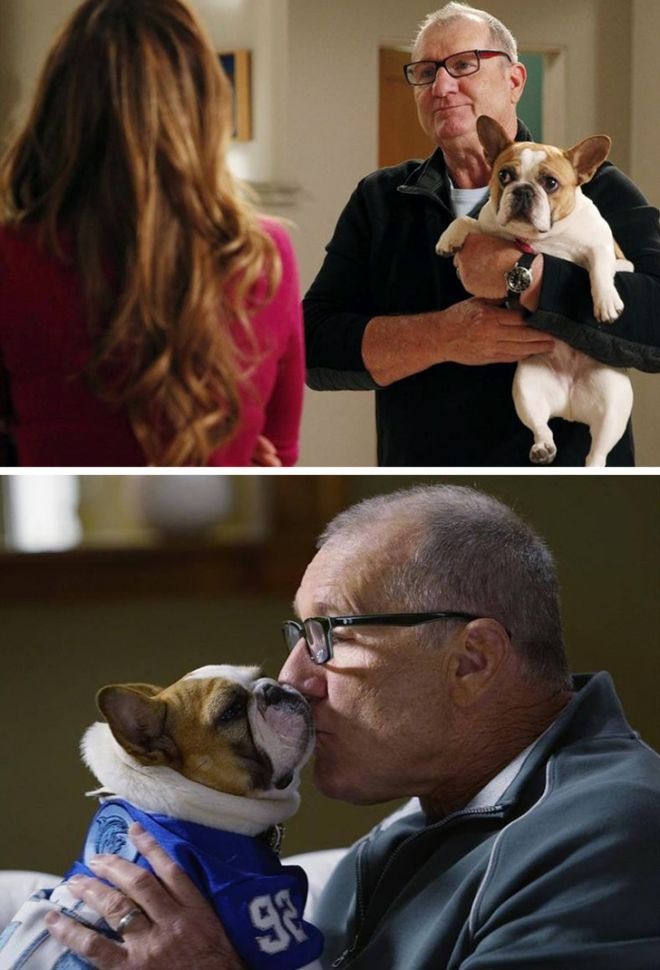 This cute little puppy has had a hard and challenging life. She was spotted in the streets and, happily, got adopted. But after a while, she was abandoned in the streets again the reason of which still remains unknown. Some volunteers periodically helped and fed the homeless pup, and then, it was found out that she was the most suitable dog for that role. When O’Neill first saw the stray puppy, he instantly fell in love and since then they became inseparable.

Tom Hardy and his doggie 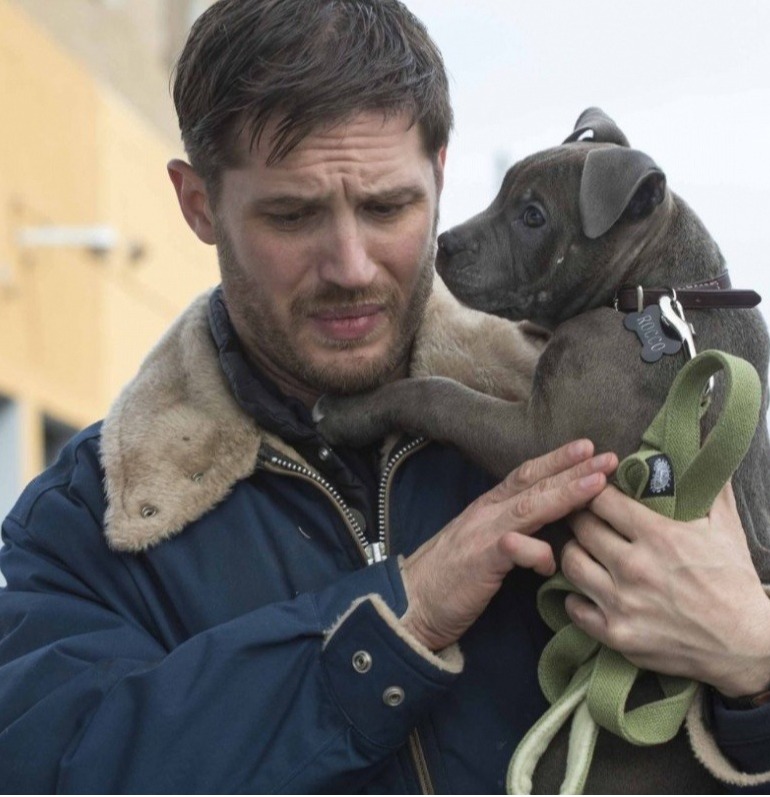 Hardy and this adorable animal starred in the film “Common”. According to the plot, the actor should rescue this injured dog and name him Rocco. And after the filming, the dog became Tom’s family member.

James Gunn and his raccoon 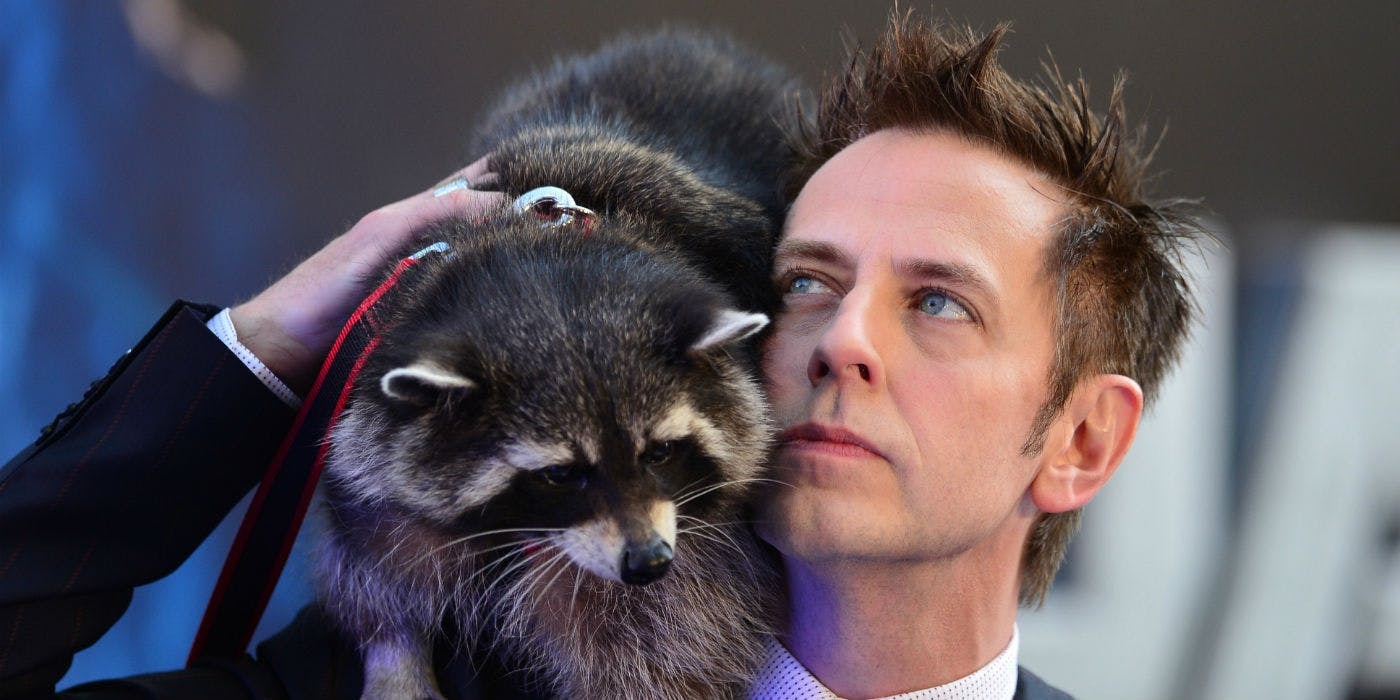 The loyal fans of “Guardians of the Galaxy” were madly in love with charismatic crook Rocket and this animal who was, in fact, his prototype. The raccoon was adored by many, including the film’s director but, unfortunately, the animal passed away a year ago.

Sophie Turner and this dog 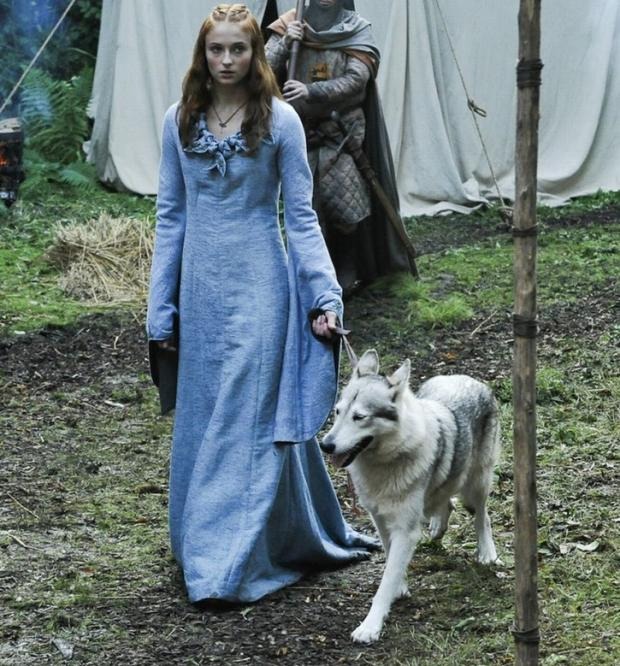 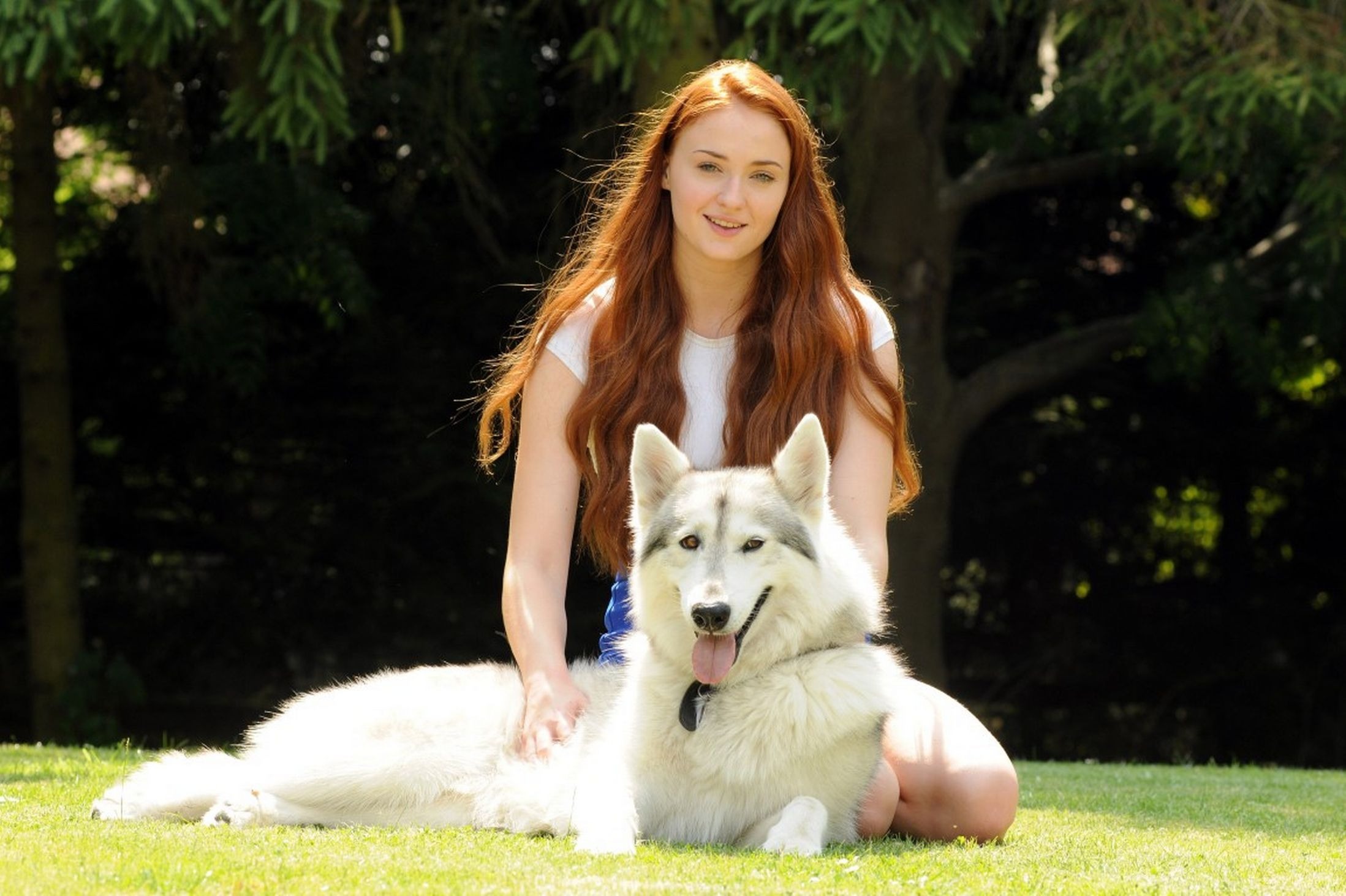 This awesome dog starred one of the wolves in the first season of the series “Game of Thrones”. When the filming ended, the actress decided to adopt the homeless and lonely doggie.