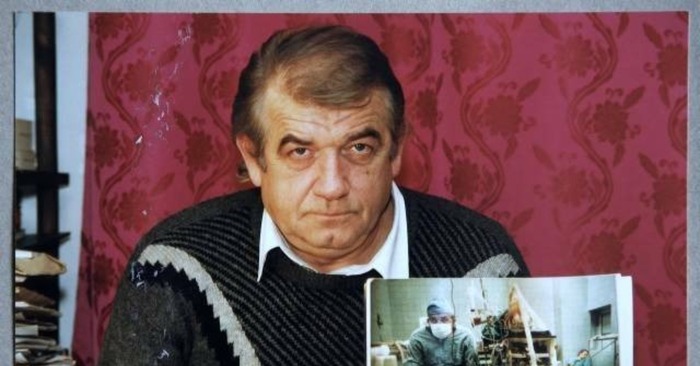 “A doctor from God”: The story of one of the top 100 best pictures 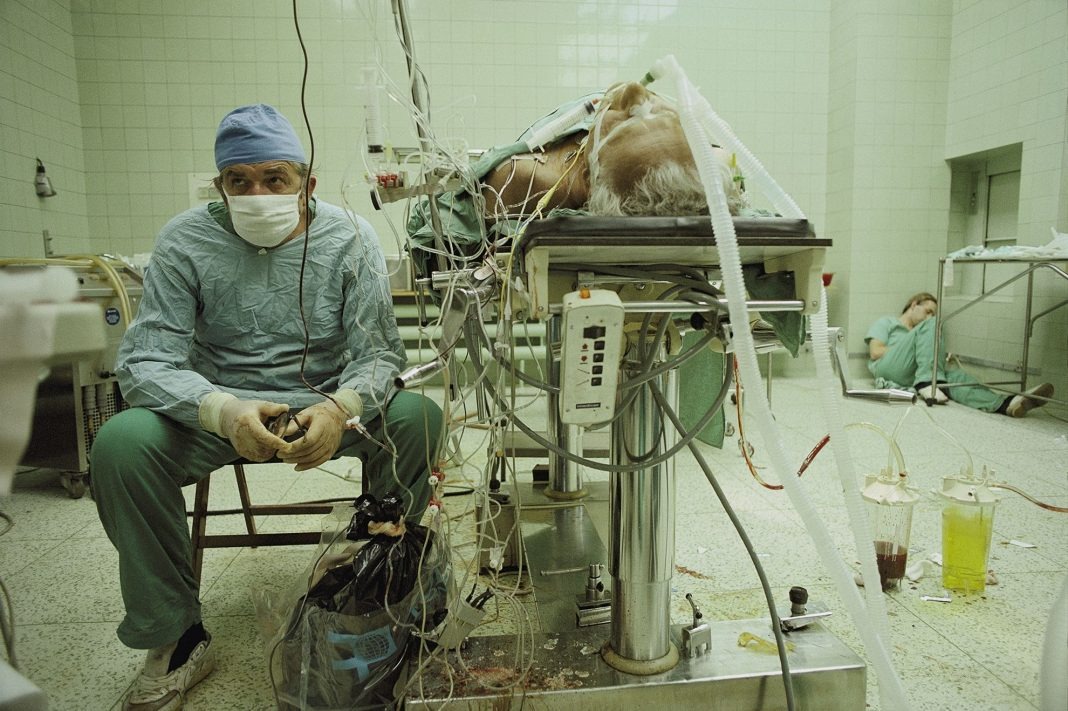 He was a very experienced and skillful cardiac surgeon which was proved for multiple times by not only his patients but also his colleagues who had given him a title “A doctor from God”.

In 1987, the surgeon had a seriously ill patient whose heart was to be urgently transplanted. 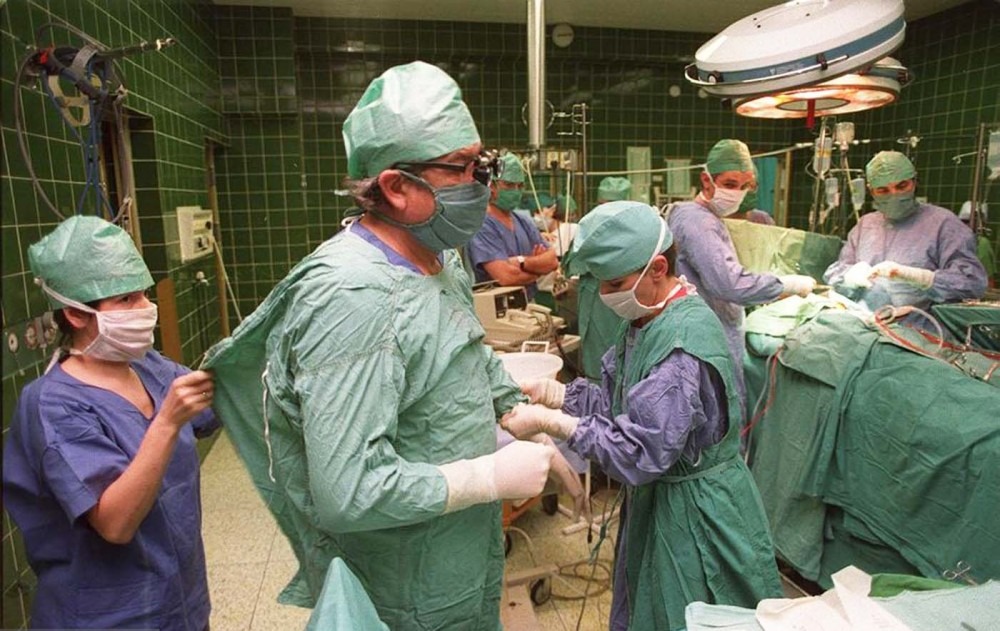 At that time in Poland, no other doctor risked to do such kind of operation except for Religa. The patient’s condition was extremely bad and hopeless and the chances he would survive were, misfortunately, slim. Yet, in spite of all difficulties, Religa was determined to perform the life-saving operation which, believe it or not, lasted more than 23 hours. And when the surgery was over, the doctor was checking the patient’s organ’s condition through the screen. It goes without saying that he was totally exhausted after the heart transplant operation. 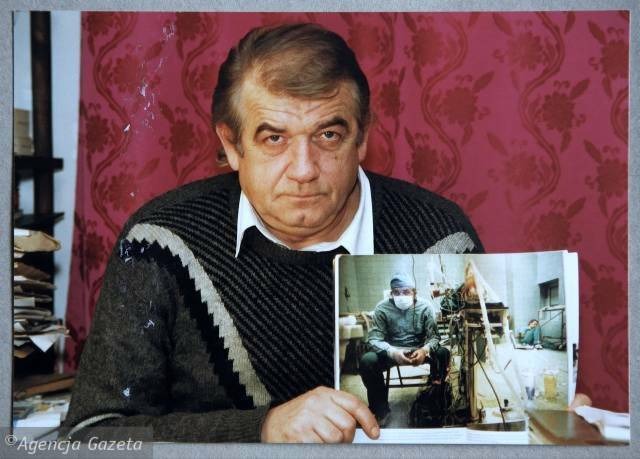 The young assistant of the heroic doctor fell asleep during the process and there were no other doctors as well. Only Religa refused to give up and worked until he made sure the new heart worked properly. 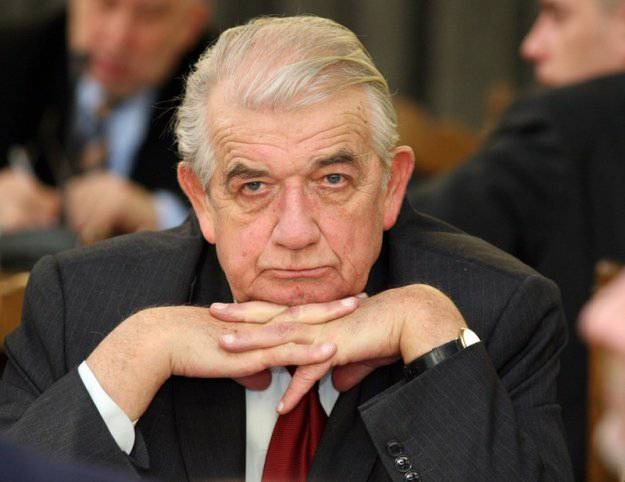 The heroic doctor passed away in 22 years after the legendary photo was taken in 2009. But the patient, who owed his life the doctor, continued living even after he was gone. 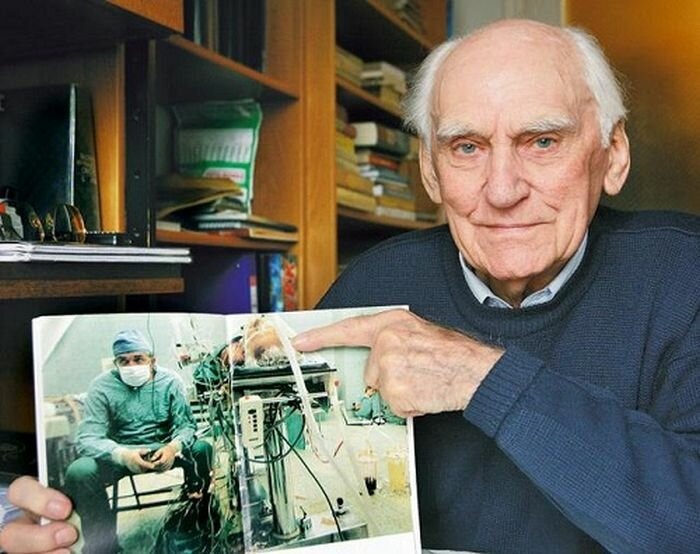 This legendary photo gained fame and popularity all over the world and is officially announced to be one of the top 100 best photos on our planet.

The doctor was truly a hero. Share your opinion!