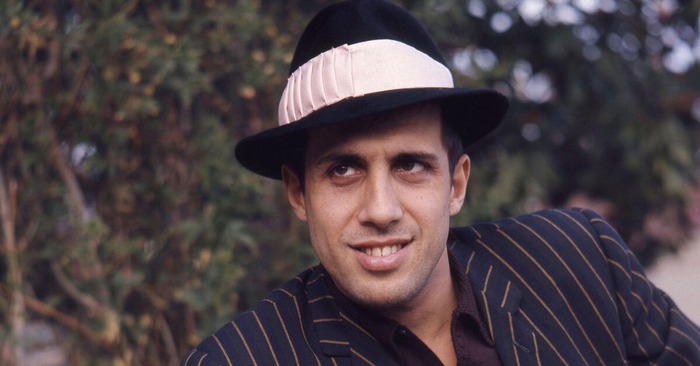 Adriano Celentano’s kids: How have they changed?

We all certainly know Adriano Celentano as a great and talented comedy actor. His movies are undoubtedly well known all over the Globe. And his admirable pieces of music still continue to steal people’s hearts. But, perhaps, little do you know about his private life and family. We can surely state that his private life was successful and truly exemplary. Celentano was proud of being monogamous and loving one and the same woman his entire life. Also the spouses admire their wonderful kids: the daughters Rosita and Rosalind, as well as their son Giacomo. 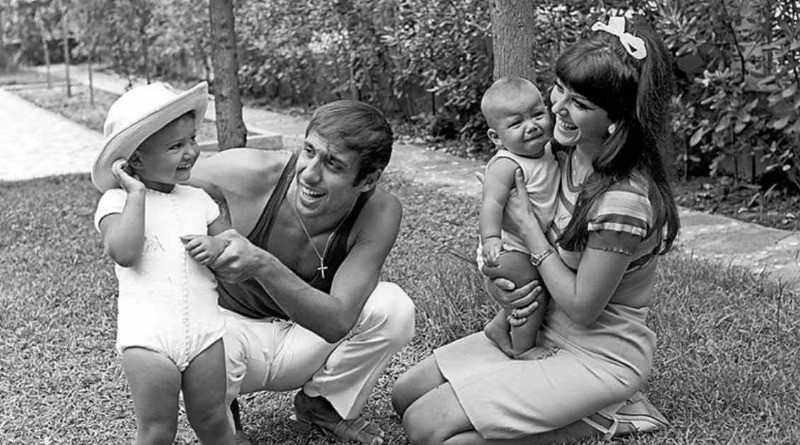 The eldest daughter of the legendary actor was born in 1965. Though her parents were quite young and busy building their career, they managed to give her the best they could afford at that time. The loving spouses also provided her with the love and affection coming from the depths of their hearts. Rosita decided to follow her father’s career steps and started to take up music. But, at the end, she became a famous TV host. It is worth mentioning that Rosita did her best to hide her parent’s names as she desired to achieve success exceptionally on her own. 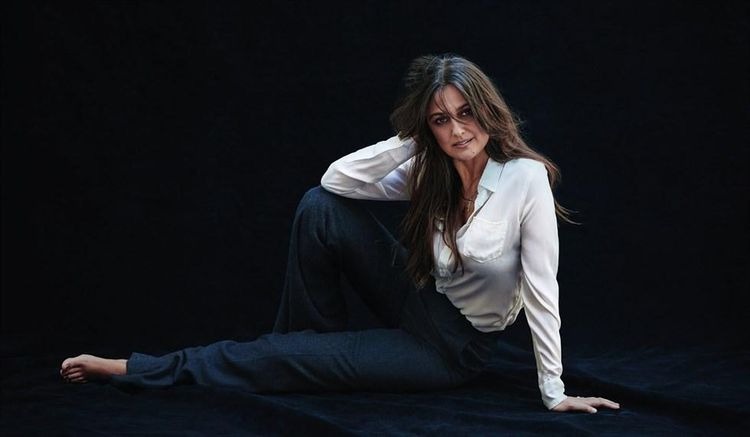 One year after the birth of their first child, Giacomo was born in 1966. After graduation, Giacomo went to army and after that studied in the faculty of design. His pure passion was music and at the age of 23 he released his first album. But because of his long lasting illness he had to leave the stage. In 1996 he met the love of his life, got married and that woman helped him a lot get out of the depression after the illness and regain energy and enthusiasm to return to the stage. 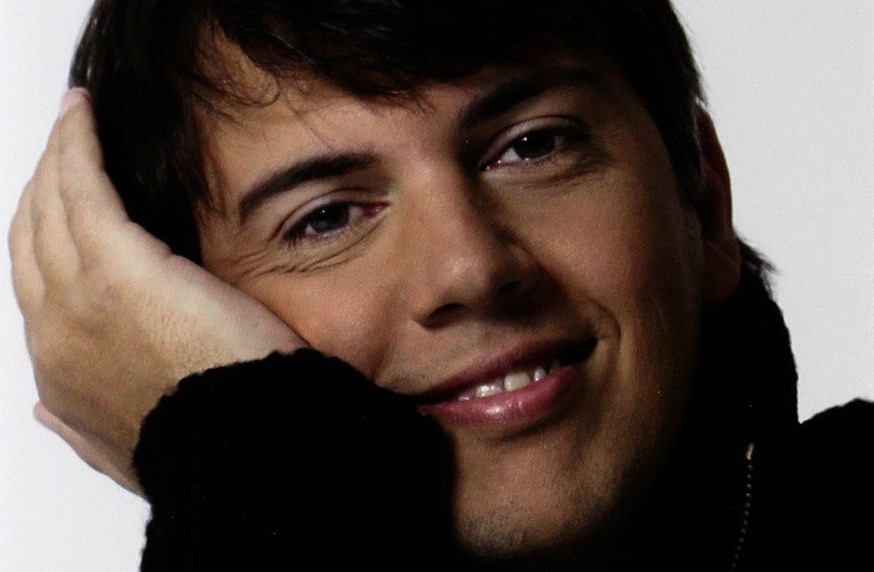 The girl was born in July, 1968. The youngest daughter was always a rebel who used to break laws. She, later on, confessed that it was mostly her mother who took part in her upbringing and his father was constantly busy with his career. But, despite all this, the girl chose to become an actress. She even starred in some films and received awards. Afterwards, she determined to take up singing. What is more interesting is that the lady, during one of the interviews, admitted that she liked both men and women. 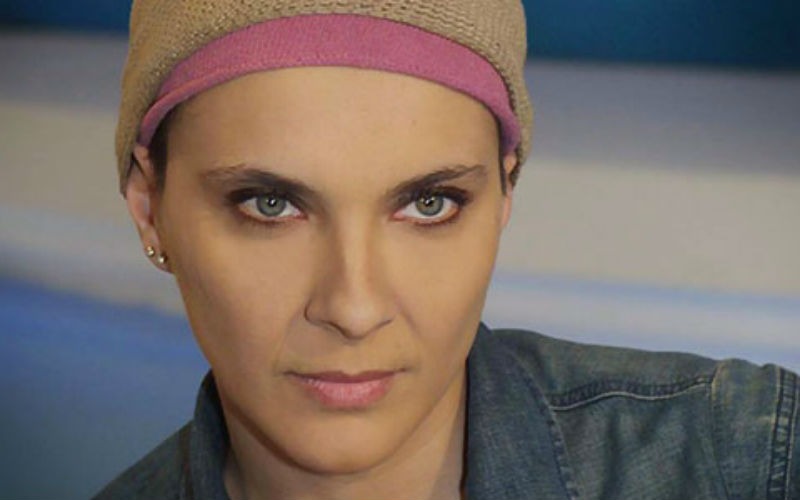