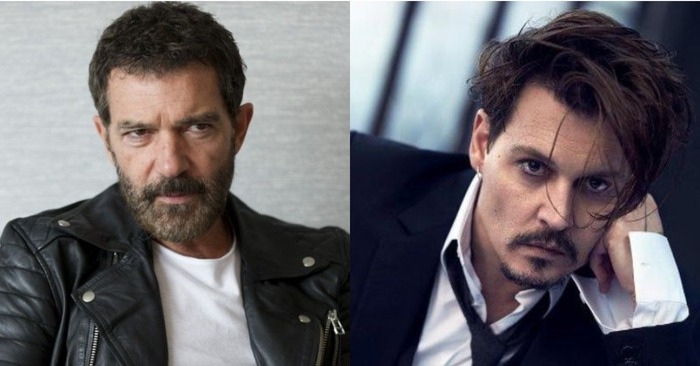 The most handsome and attractive men’s children

We all do our best to provide our kids with the best in order to create careless and remarkable childhood for them. But how fast the time passes! It is rather hard to believe that the kids of celebrities have already grown up and are sometimes difficult to recognize. And we have decided to show you the children of most handsome and attractive men below. 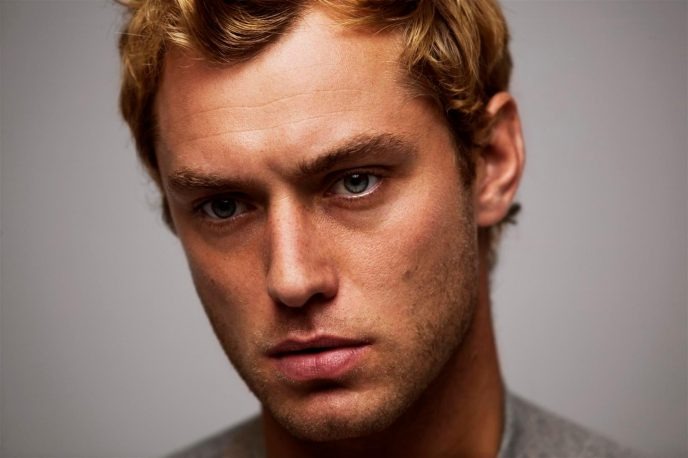 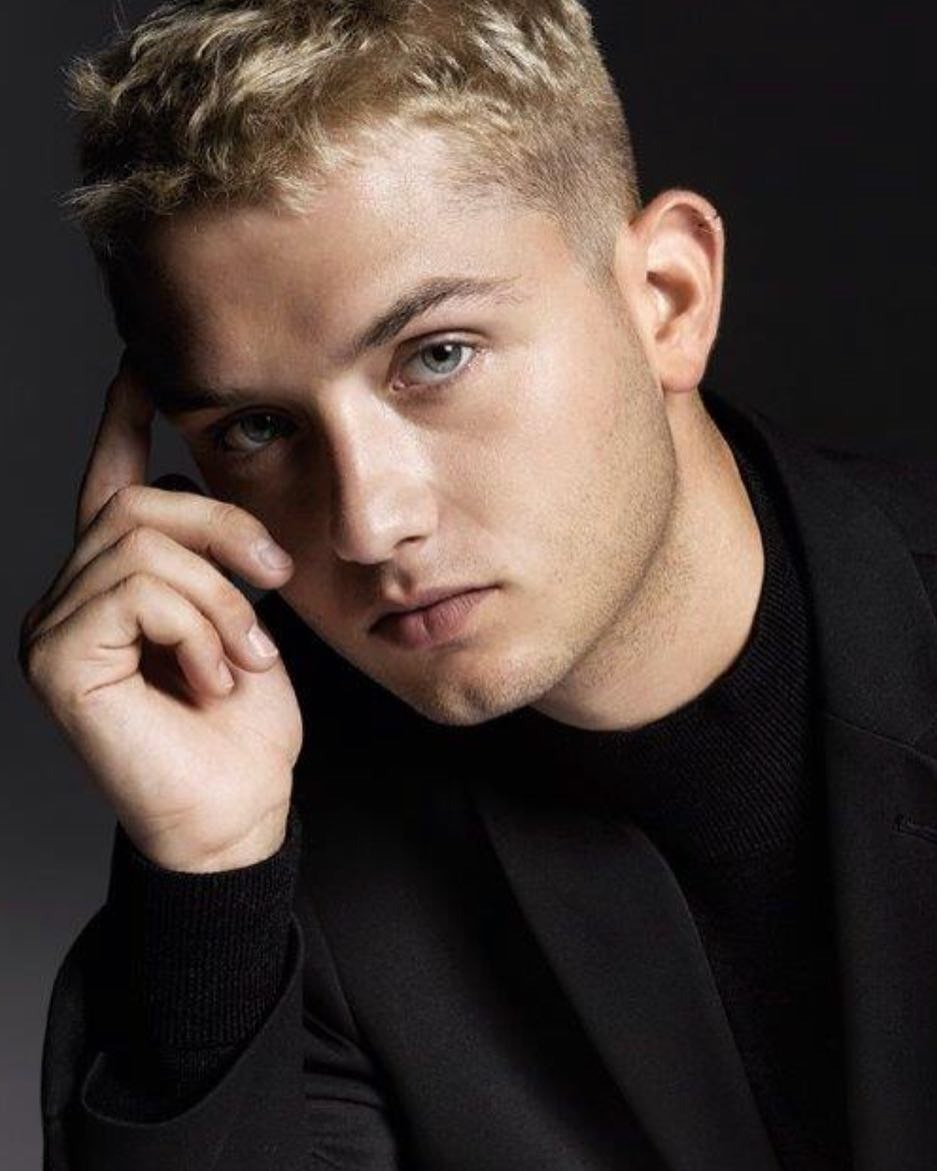 And here is his wonderful daughter named Iris (17y) 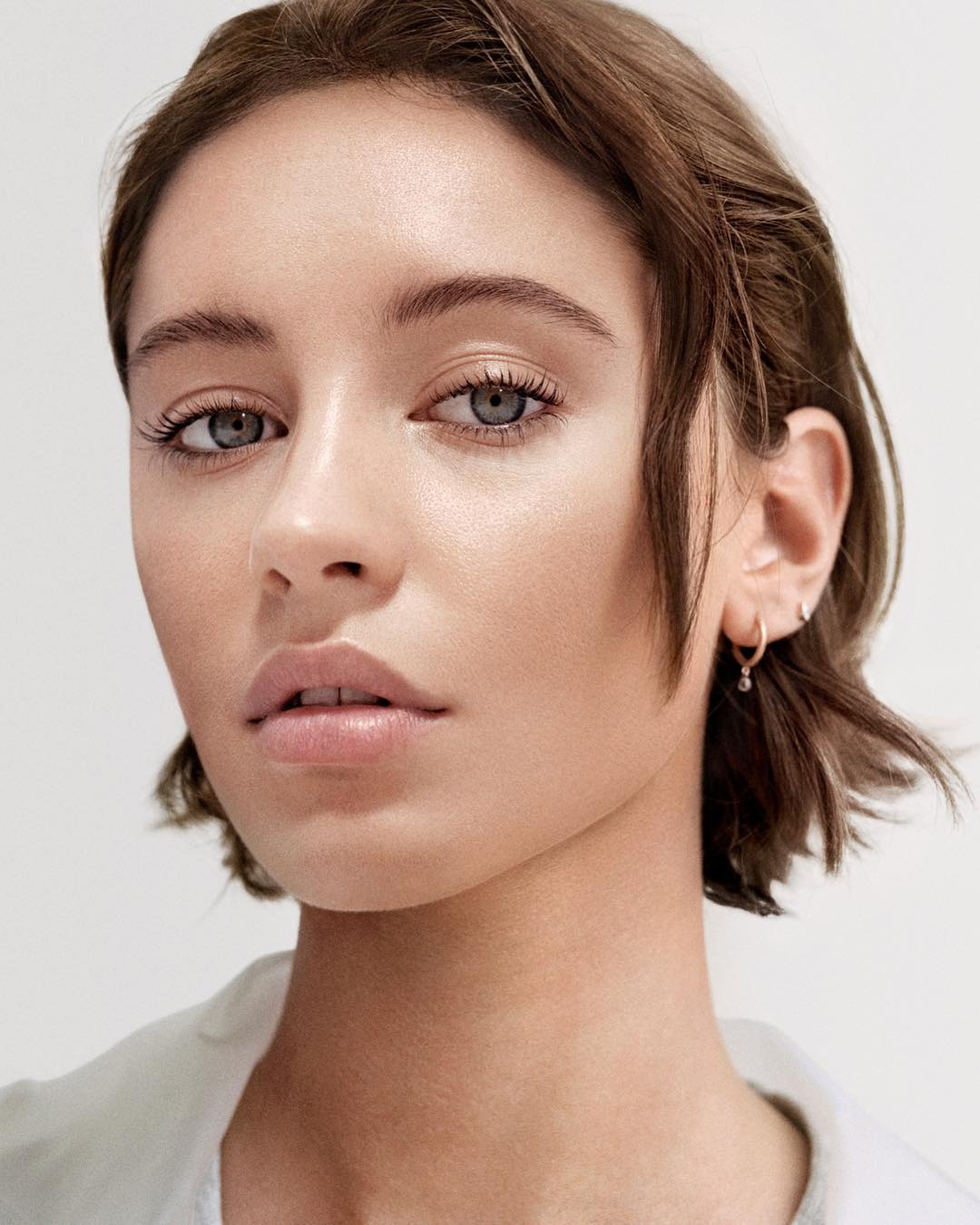 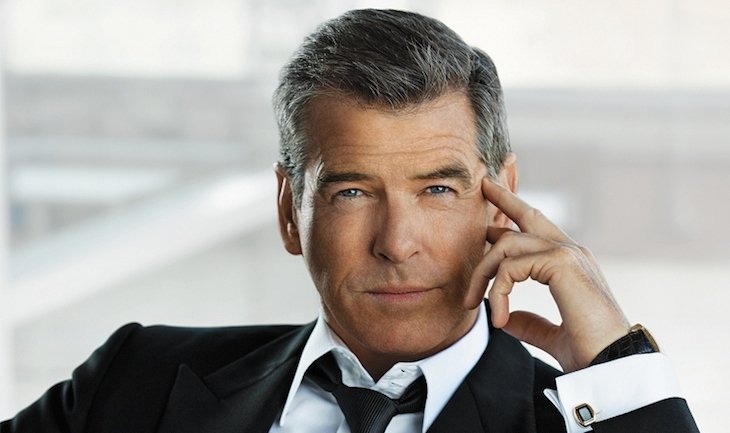 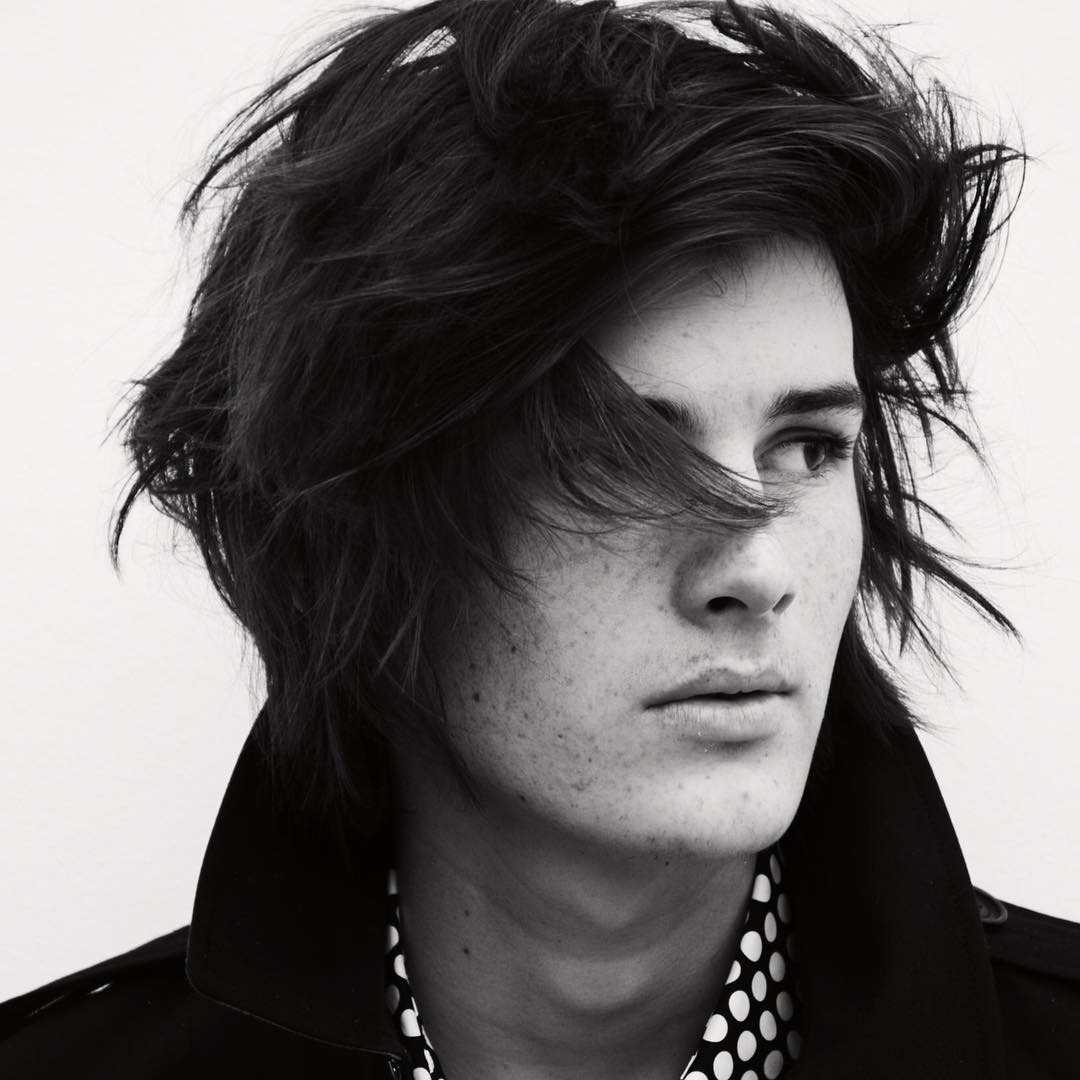 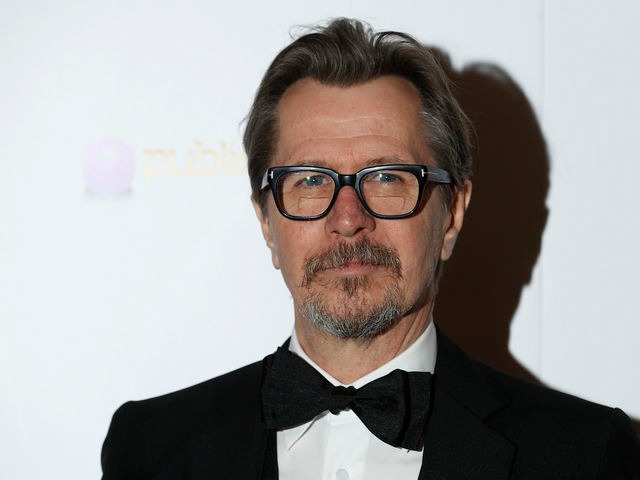 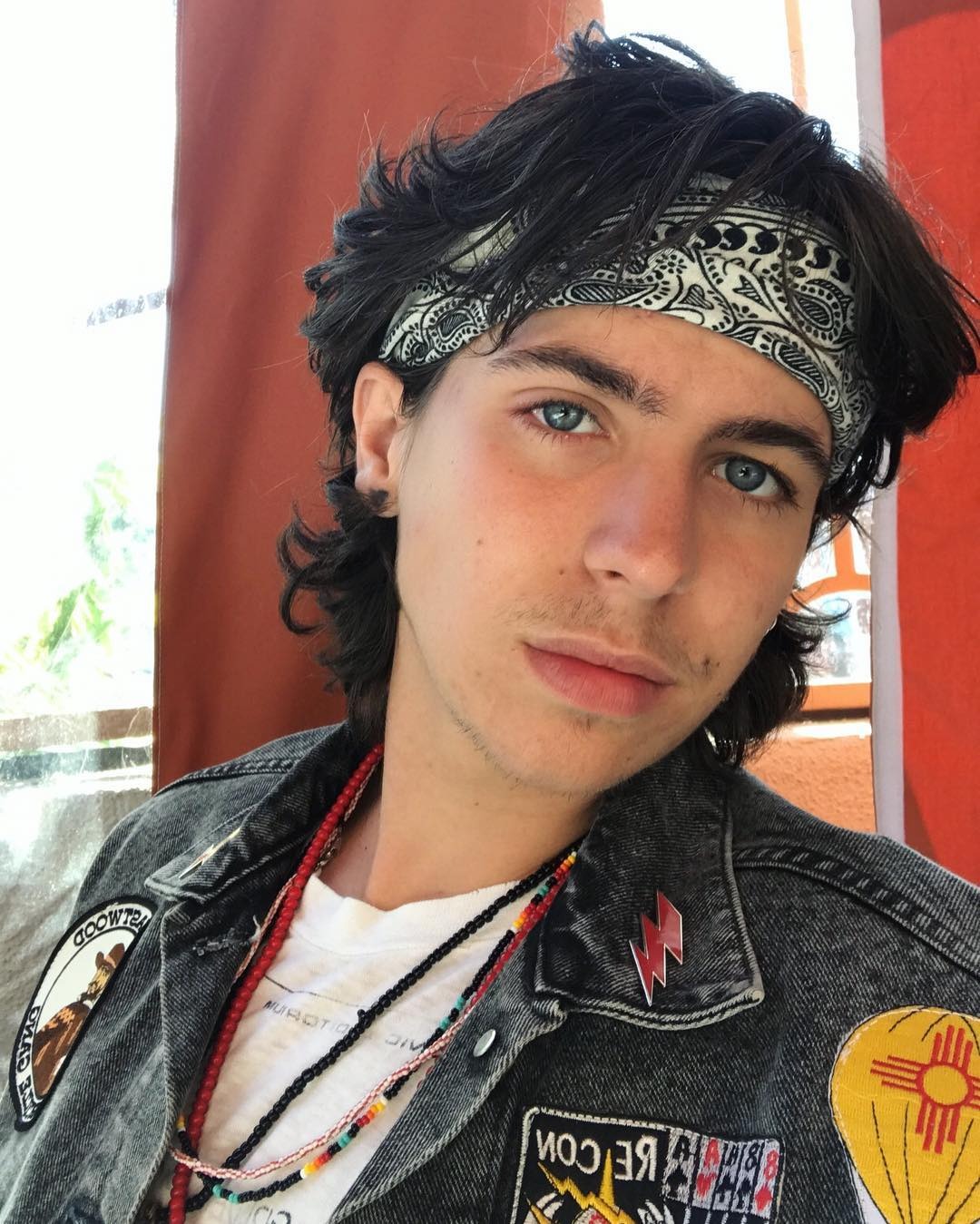 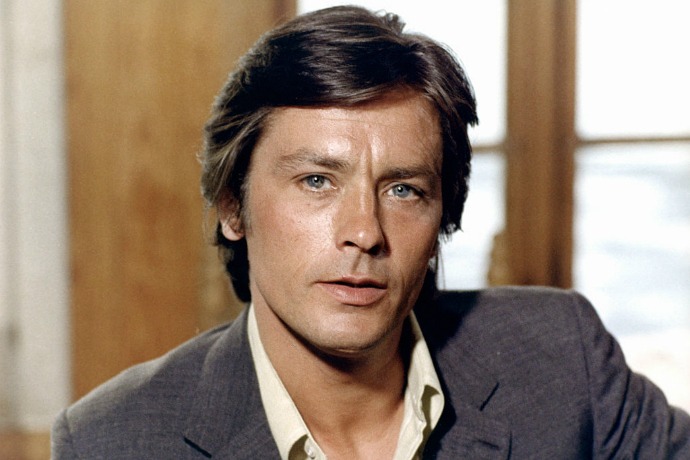 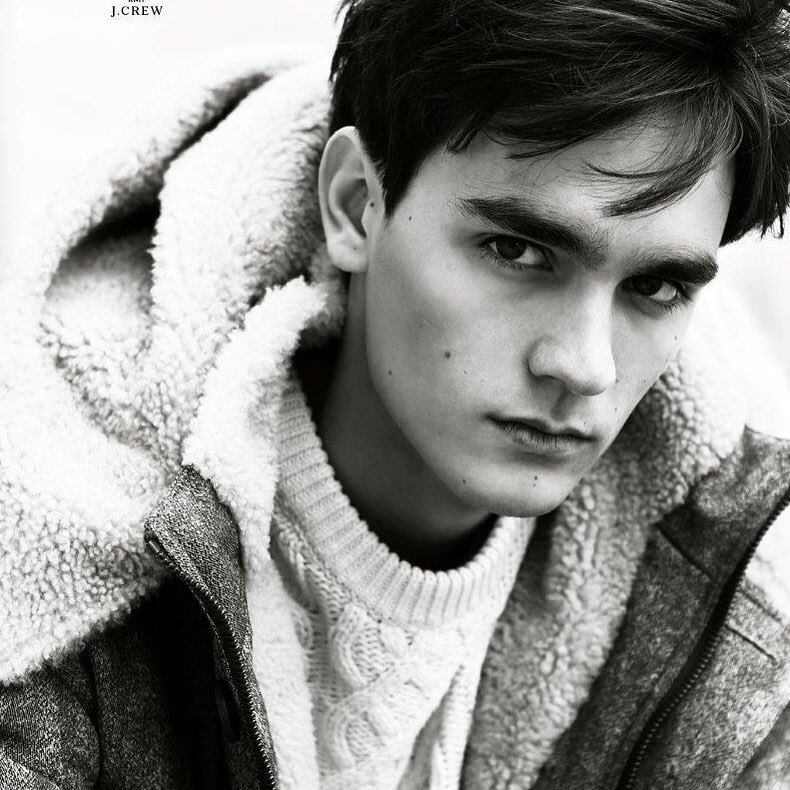 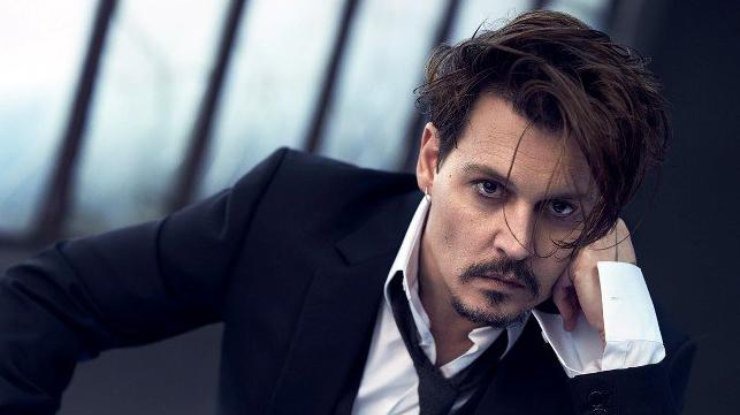 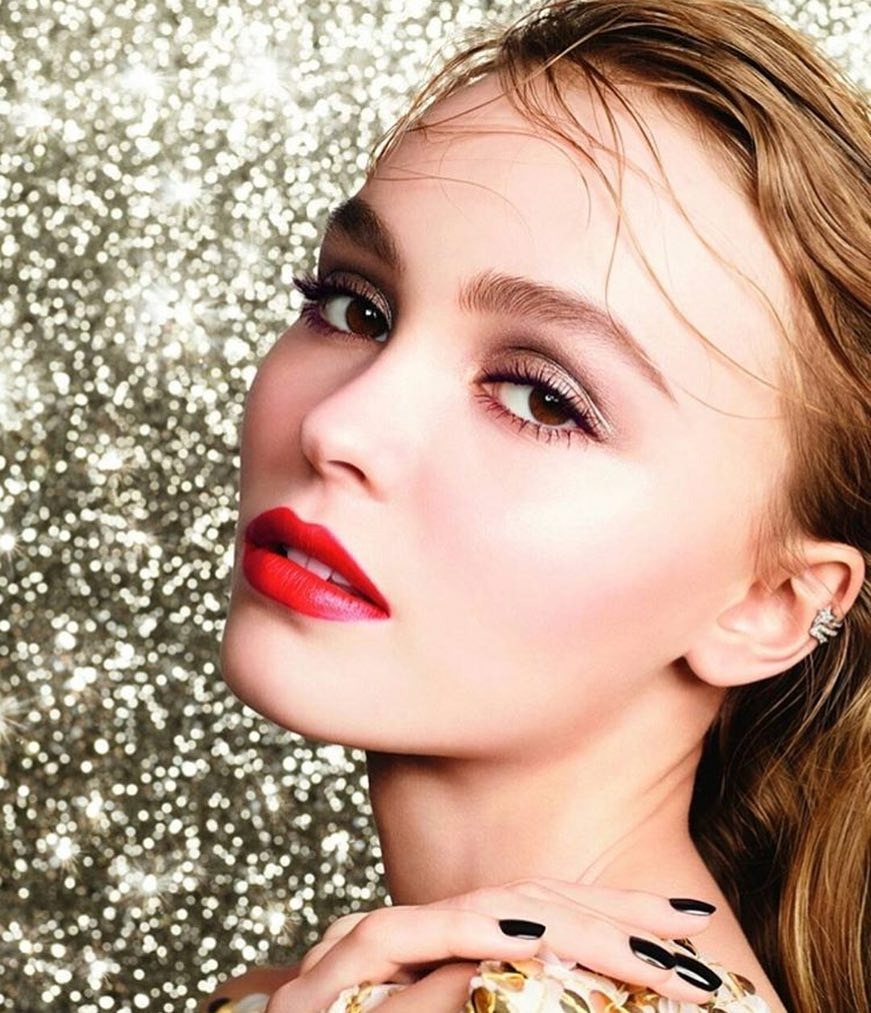 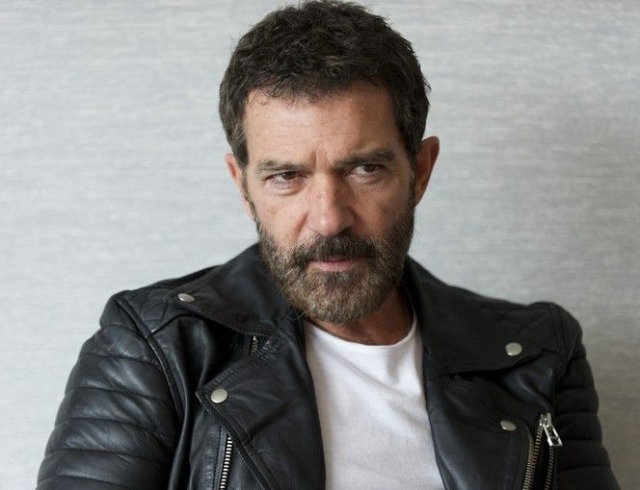 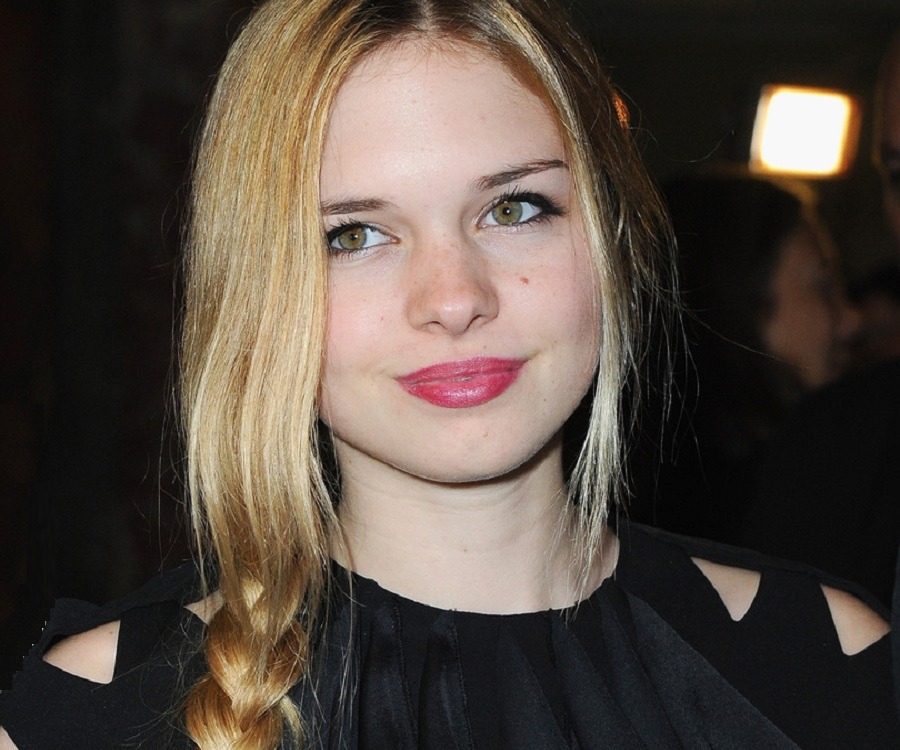 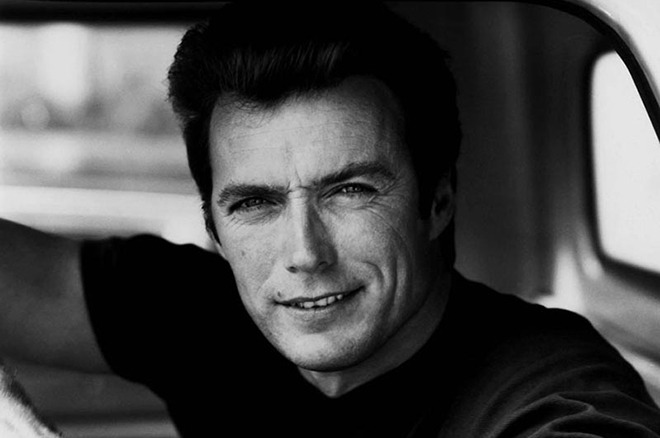 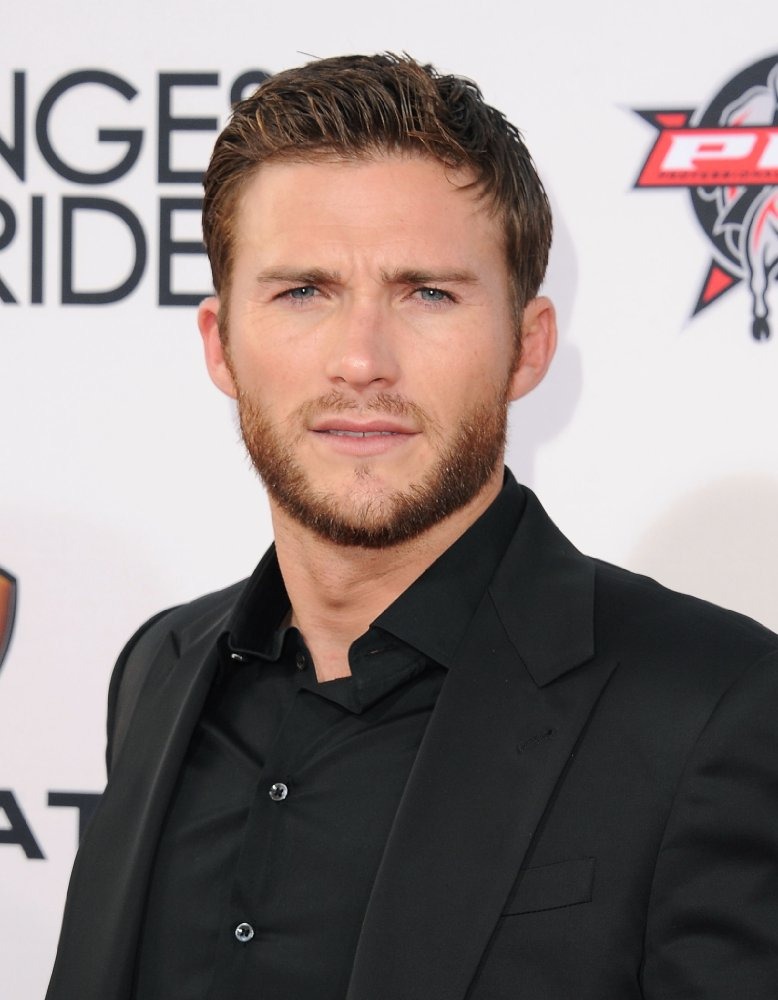 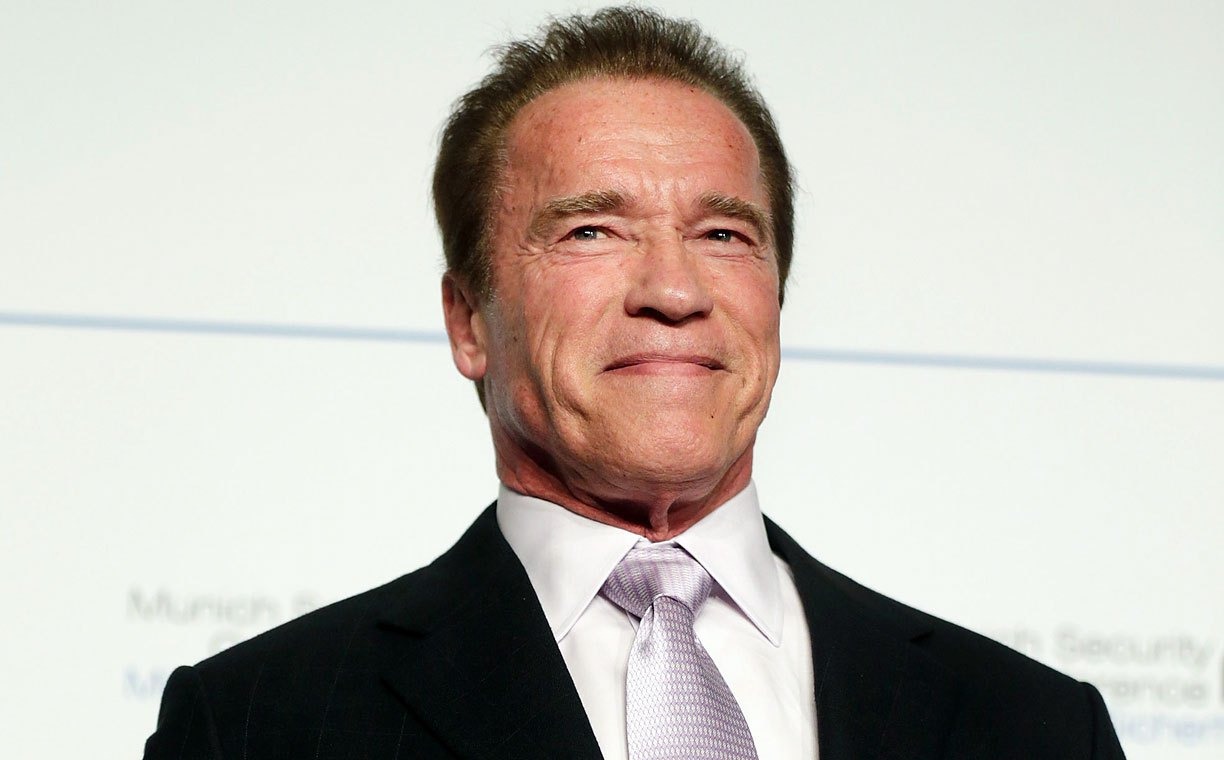 And his son Patrick 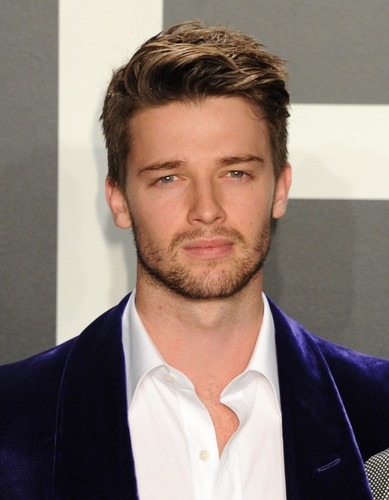 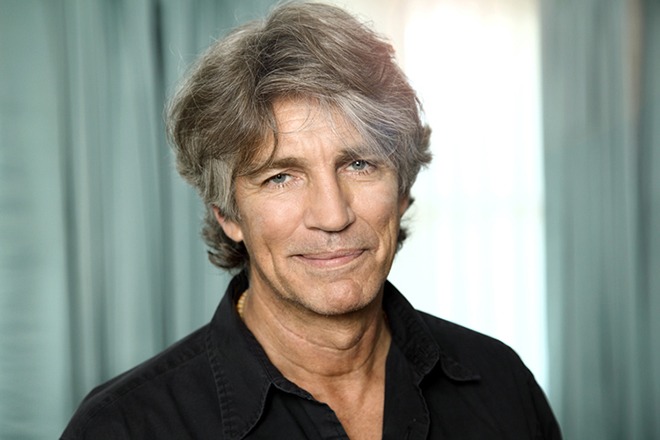 And the man’s daughter named Emma (26) 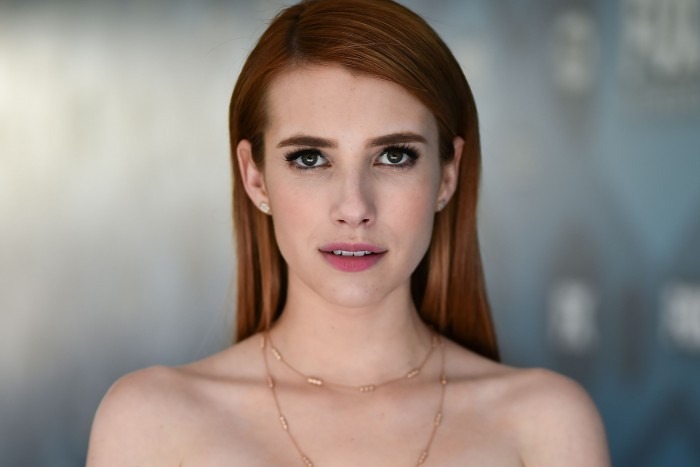 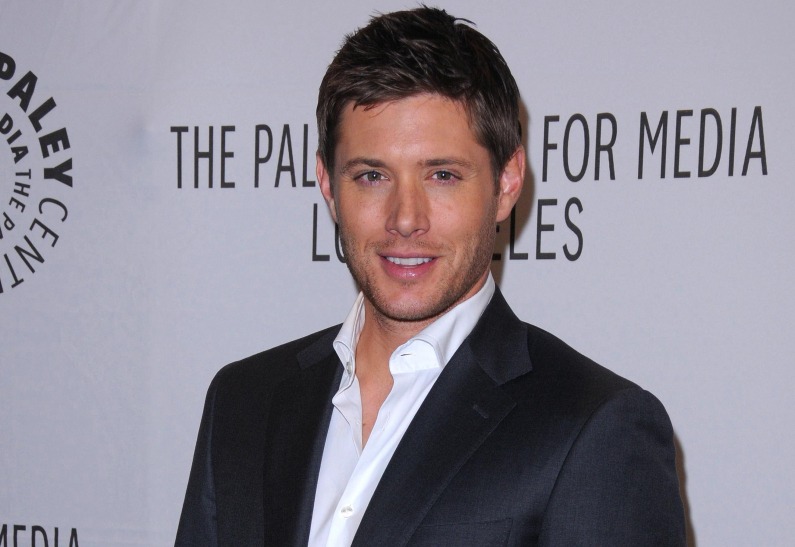 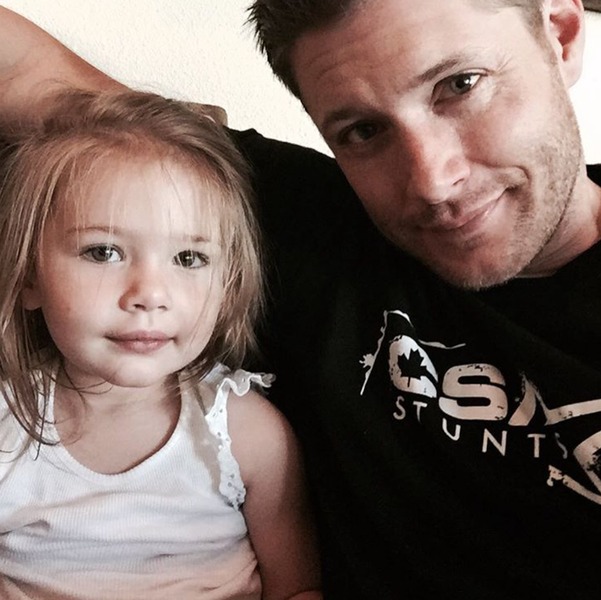 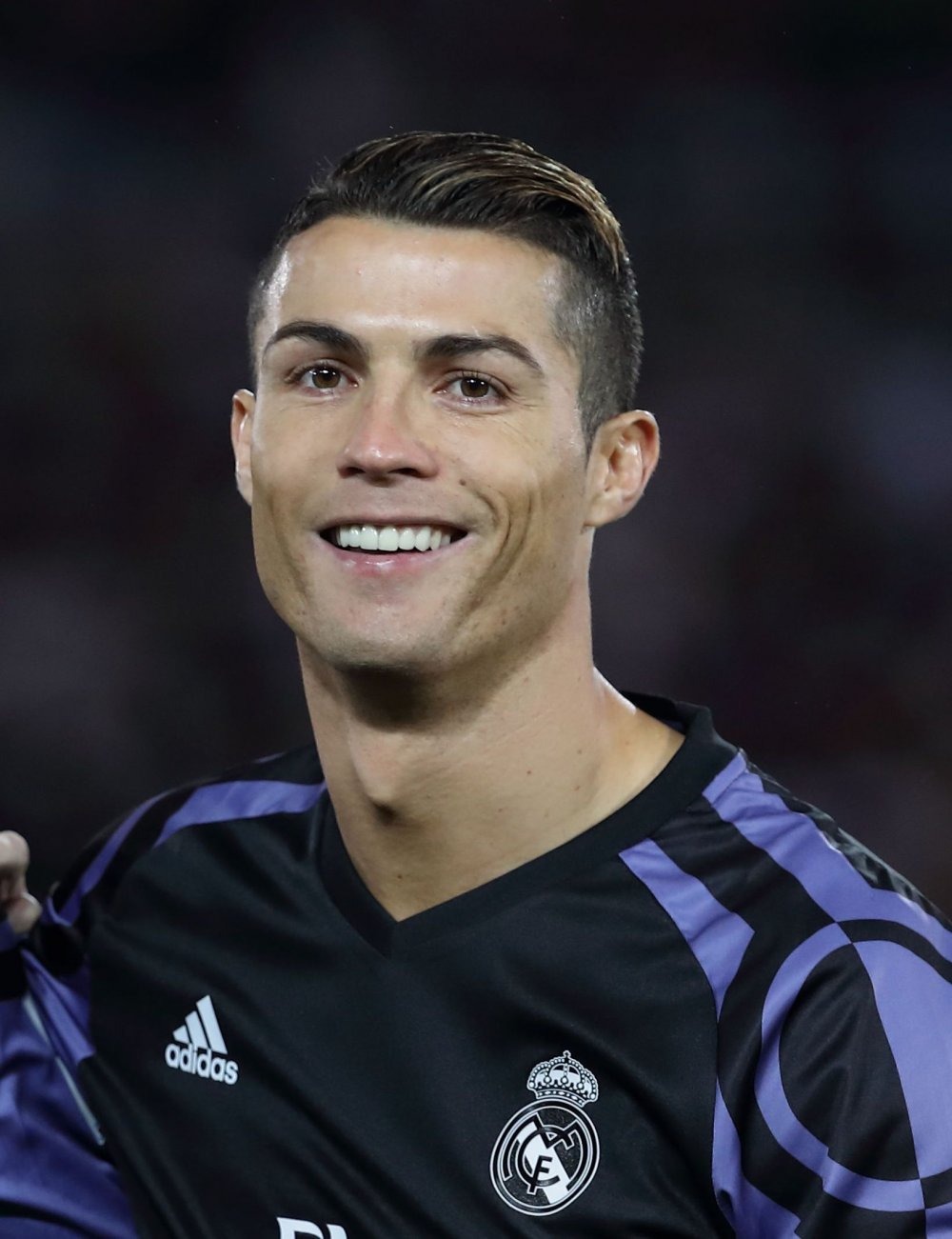 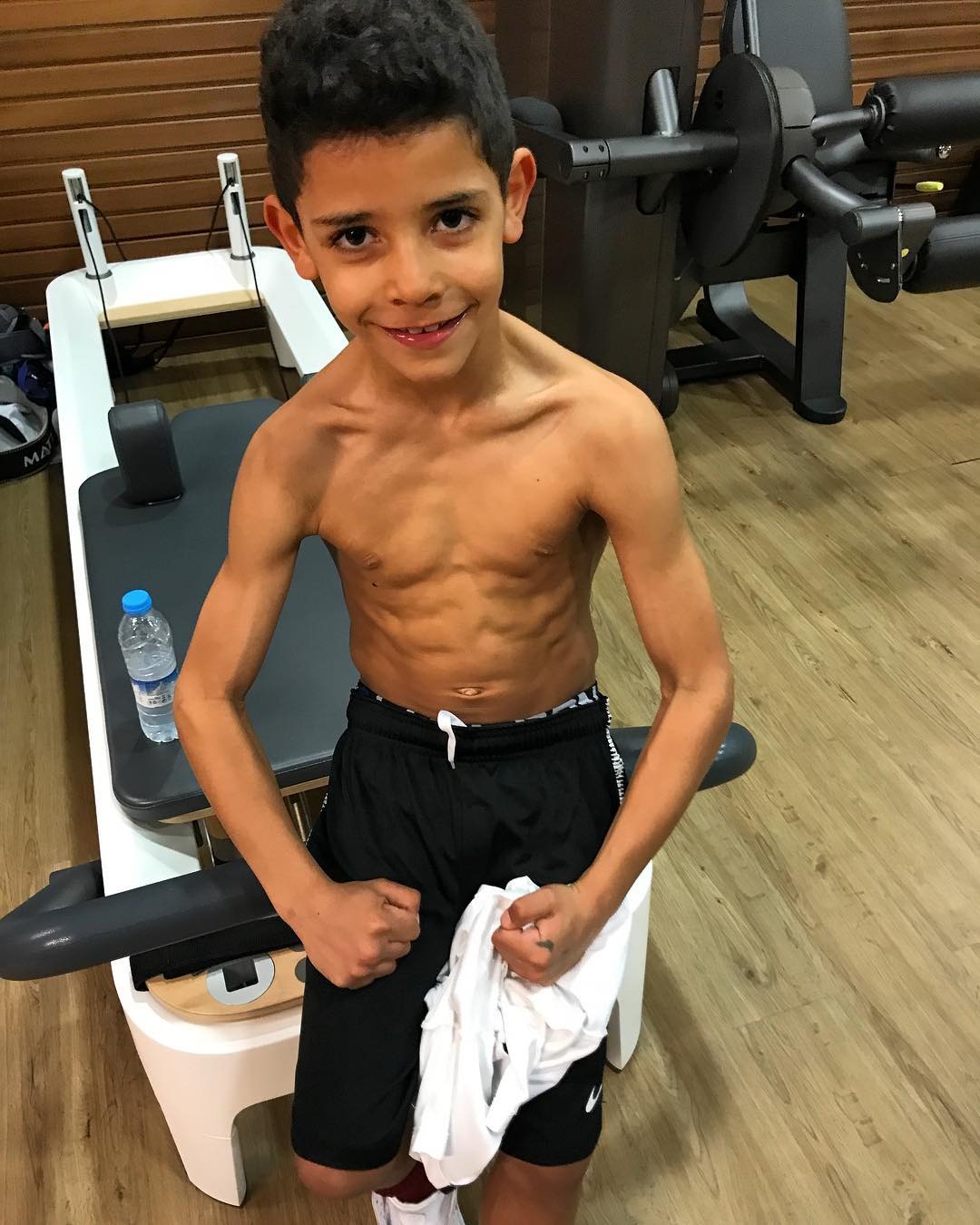