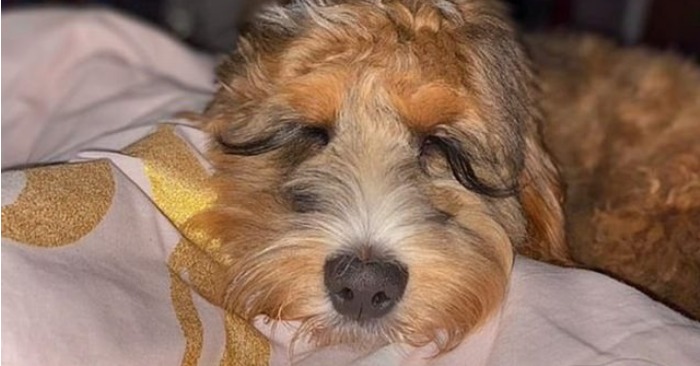 His eyelashes are astonishing!

Meet Walt Walt, the most attractive dog in the world, who gains everyone’s attention with his stunning eyelashes. Although they look unreal and many people think that they are fake, they are actually natural.

He lives with his caring owner named Chloe Shaw, who claims that he has them since his birth. 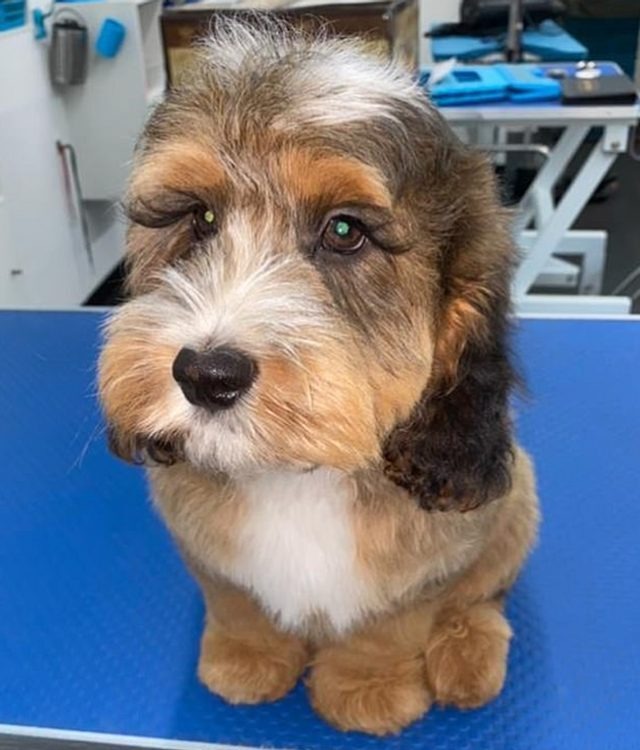 The woman got him when he was just a puppy, and now he is already 10 months old.

Walt Walt changed Chloe’s life and brought much happiness to her. 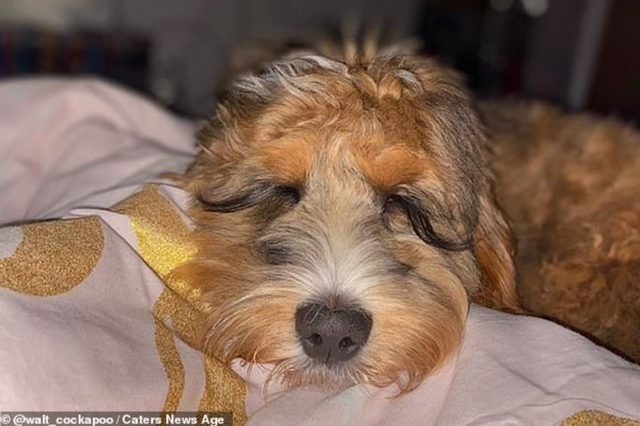 The woman is very caring and attentive towards her puppy and keeps him very clean. The cutie is provided with everything he needs and never gets upset about anything. 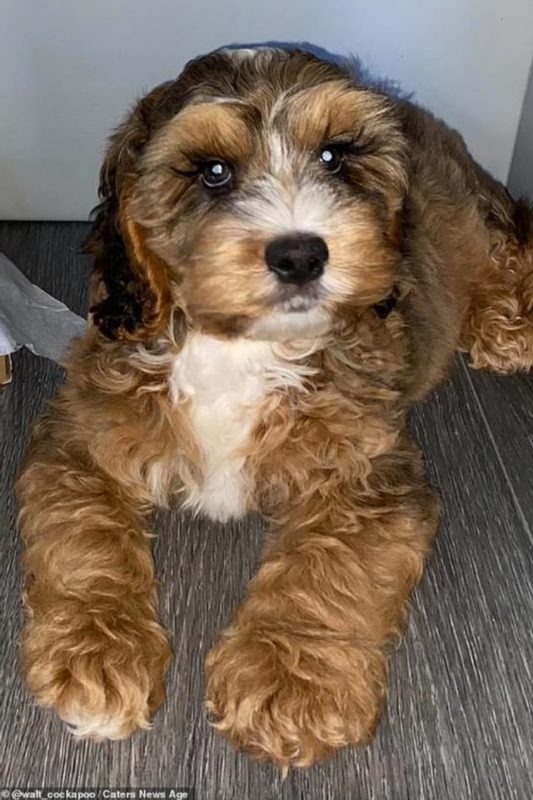 Walt Walt is always in the centre of people’s attention, especially when he goes for a walk with his beloved owner, passers-by stop and look at him with a great admiration. 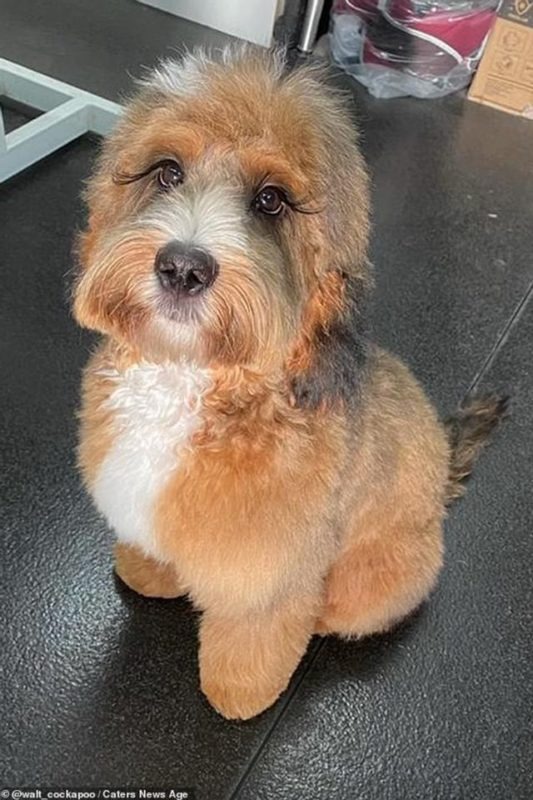 Having such amazing eyelashes is a big advantage for the cute animal and he becomes happy when people pay attention to him.