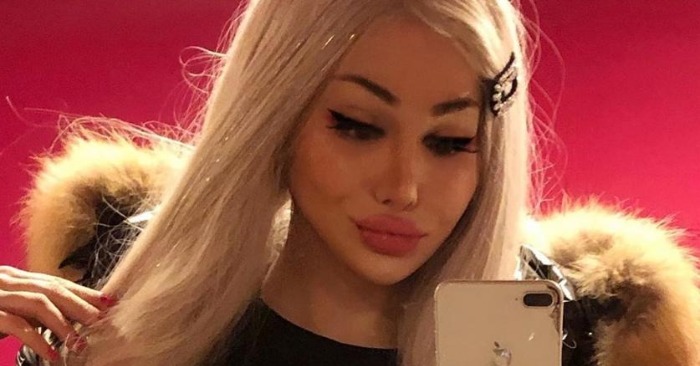 It is no secret that each country, nation and culture has its own understanding of beauty and attractiveness and, nowadays, it became a tendency to change beyond recognition and with the help of plastic surgeries and specific style look like “a live Barbie”. It should be noted that, for instance, in the post-Soviet Union Valeria Lukyanova from Ukraine was considered the embodiment of beauty and in Hungary, the “living Barbie” became Barbara Luna Sipos. 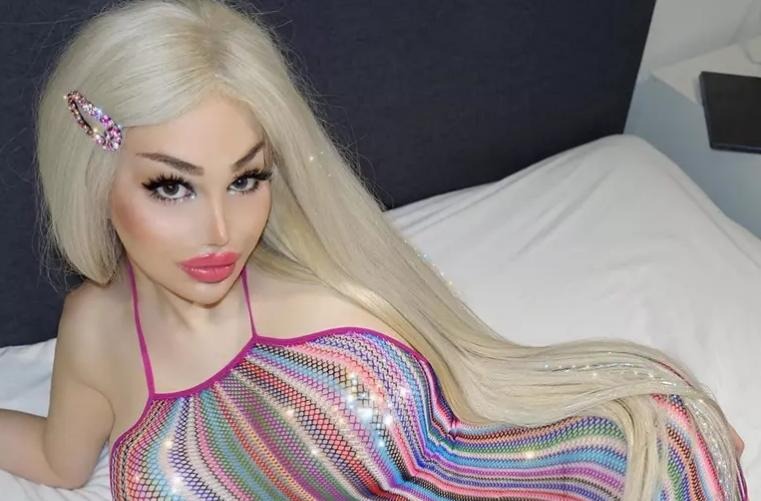 The teenage girl’s cherished dream was to become the exact copy of Barbie. It is worth mentioning that at that time Barbara was still seventeen. And when Luna got married, her husband, surprisingly, was not against it and also wanted to see “a live Barbie” by his side. 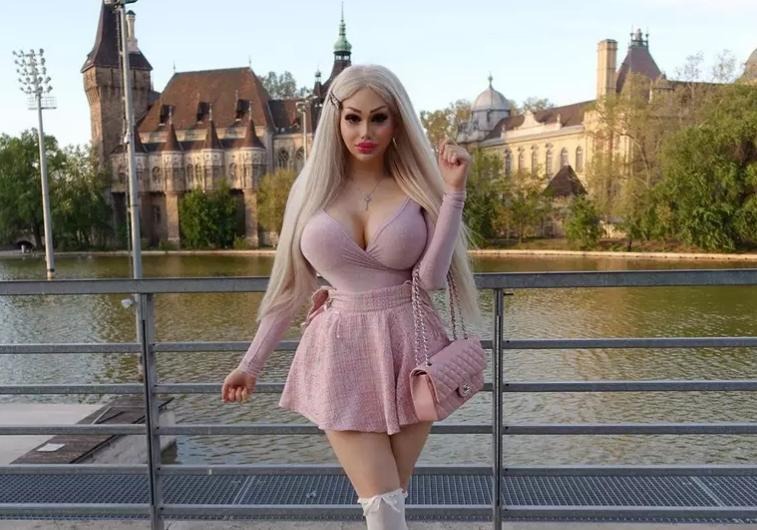 In total, the man spent 170 thousand dollars for the radical transformation of his beloved wife which included the increasing of breasts to the 4th size, rhinoplasty and a Brazilian buttock lift, as well as lip and eyebrow lifts. Her forehead and chin underwent changes as well. All in all, 10 surgeries were done, which is incredible. 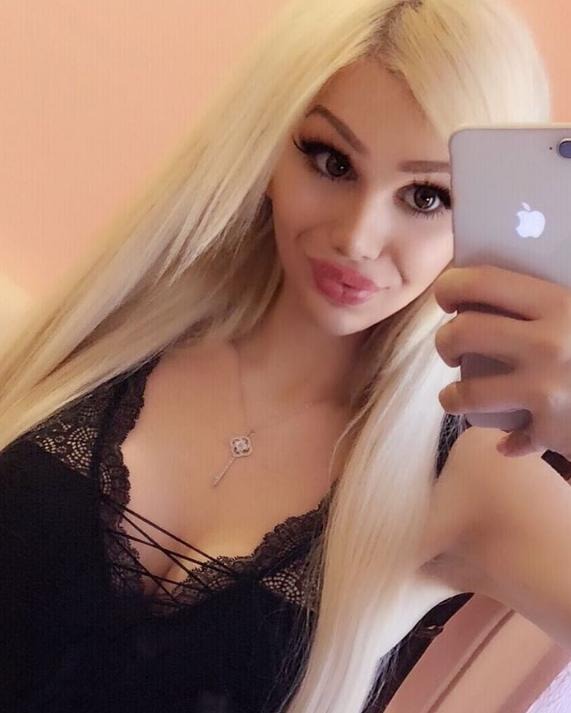 There is no need to mention that Barbara is constantly the center of attention, especially among men. And she even had to resign and quit her job because of too much attention towards her. 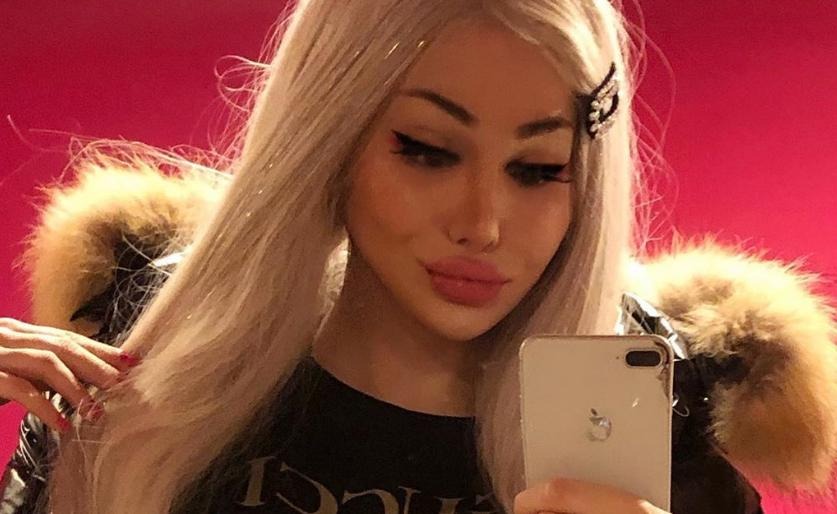 Most surprisingly, Barbara is not going to stop and, according to her, has only begun her path for achieving “perfect” appearance.