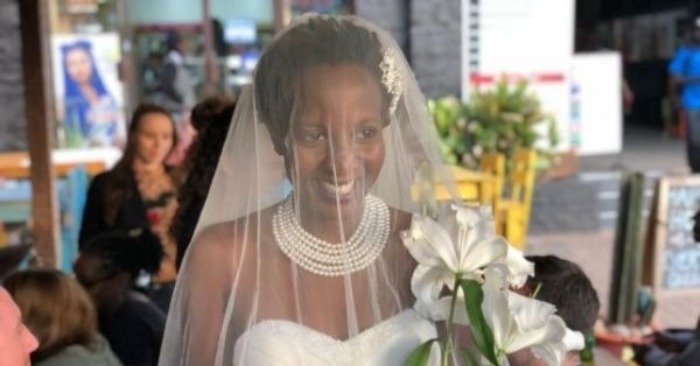 This 32-year-old woman named Lulu has always dreamed of becoming an academic. In order to realize her cherished dream, she was eager to leave her homeland and study at Oxford University. Her interests were not actually approved by her family members as her father always told her that once she got older, she should get married and have children. 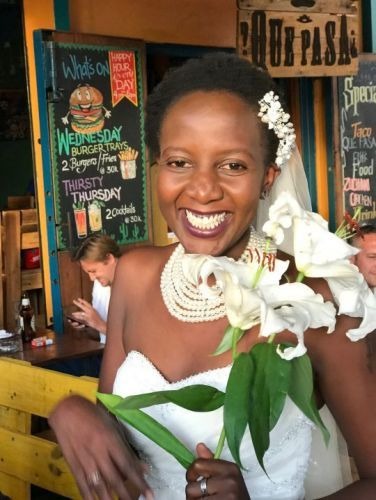 Her family failed to prevent the strong-willed girl from fighting for her goal, i.e. getting higher education and becoming an academic. So she decided to trick her family.

Lulu told her parents that she finally found a boyfriend, whereas didn’t have any intention to introduce him to them. The spouses got offended by this, whereas they were ready to forgive their daughter given the fact that she was soon going to be married. 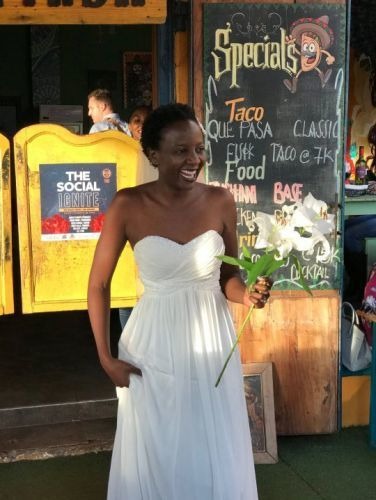 And Lulu made an announcement about her wedding. She rushed to invite all her relatives and as soon as the X day eventually came, she put on a makeup and had her hair done.

Imagine how astonished and shocked her parents were when they couldn’t see the groom and that the bride was completely alone and promised herself. 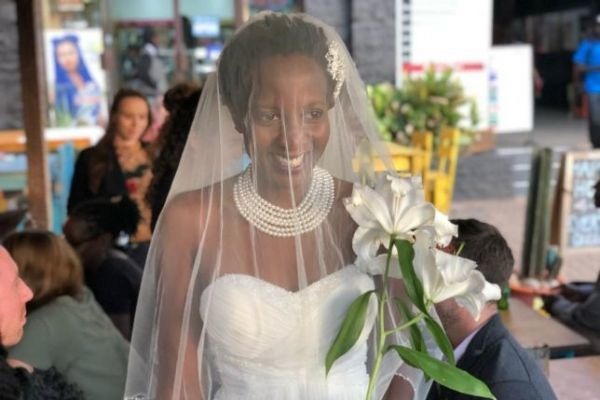 Lulu’s mother’s heart broke, she felt really awkward and her father was left speechless. Lulu had already paid the fee of her studies at Oxford and was preparing to go to Great Britain.