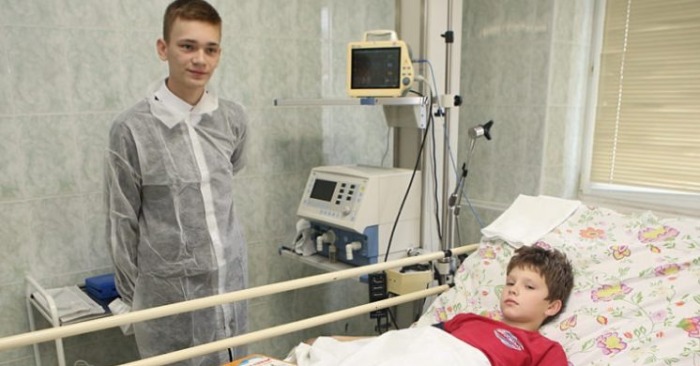 On that day it was freezing outside and Vitaliy accompanied with his beloved girlfriend was taking a walkalong the river Svisloch. All of a sudden, the couple started to hear cries for help and, once they came closer, they soon found out that it was a woman who was desperately calling for help.

As it turned out, a little child was drowning in the river and the poor woman couldn’t do anything. Without even thinking for a second, Vitaliy took off his clothes and rushed to jump into the icy water.

As Vitaliy recalls, he saw a woman with his little son who were calling for help and expected anyone to take some action.

The bighearted guy managed to save the drowning child. Once the boy was rescued, he was already unconscious. 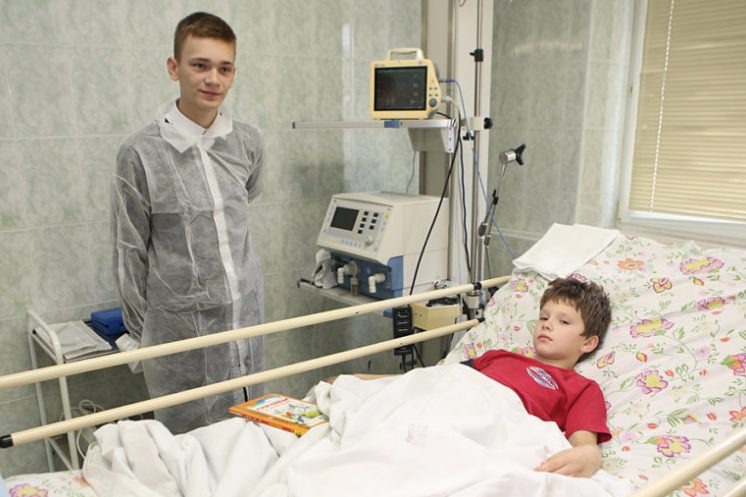 People rushed to call the ambulance and the doctors were trying to bring him back to life. The little boy was immediately taken to the medical center.

Today’s hero confessed that while the doctors were offering their help to the rescued boy, the others were trying to keep him warm giving as many sweaters and scarfs as possible. 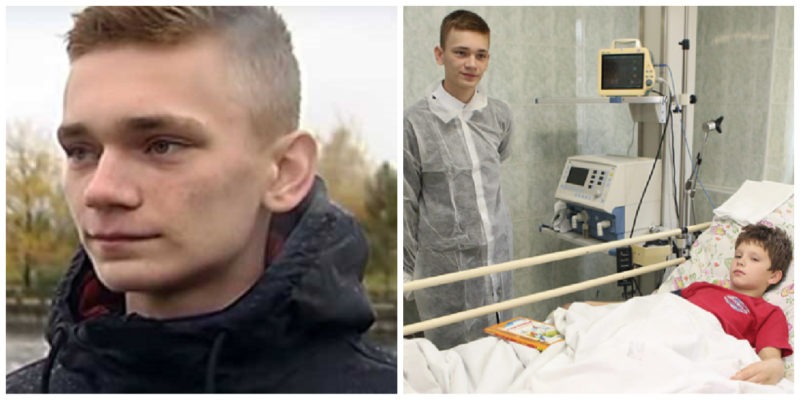 As Vitaniy mentions, he doesn’t consider himself a hero and that he actually had no way out as the others were indifferent and were simply watching.

He claimed that he did it almost impulsively and didn’t think over even for a second. 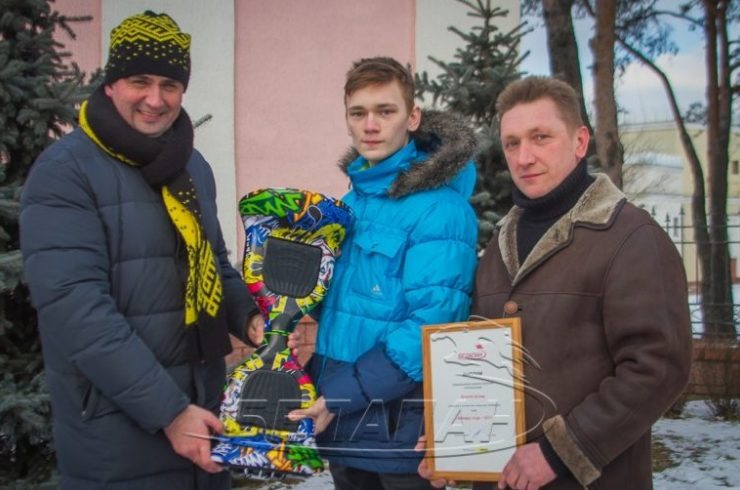 People highly praised the young man’s legendary act regarding him a true hero and a great man. They claim that far not everyone puts their life into risk for the sake of another person.