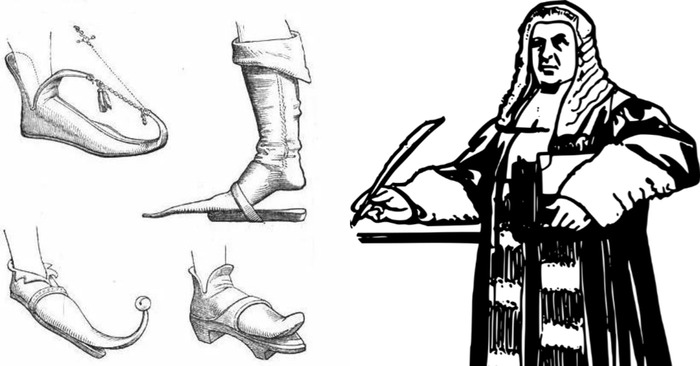 “For the sake of beauty”: Shoes with pointed toes, men’s wigs and poisoned hats

It is believed that a lot of women are ready to undertake absolutely everything in order to look good and attractive. There have been numerous cases when women tried to look stunning at any price. They sometimes sacrifice their comfort and health so as to correspond to beauty standards. But today, we are going to tell you about strange men’s fashion. 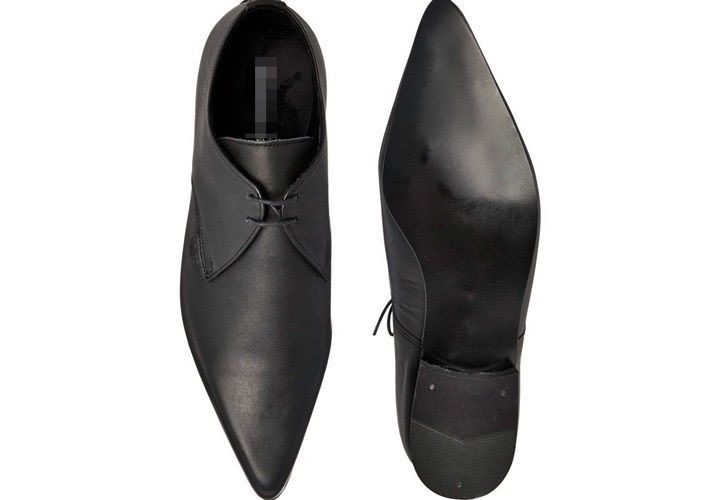 This kind of shoes were extremely popular several years ago. Little did men know that this trend actually owed the European fashion of the 14-15 centuries which started in England when the Polish delegation came to the country. 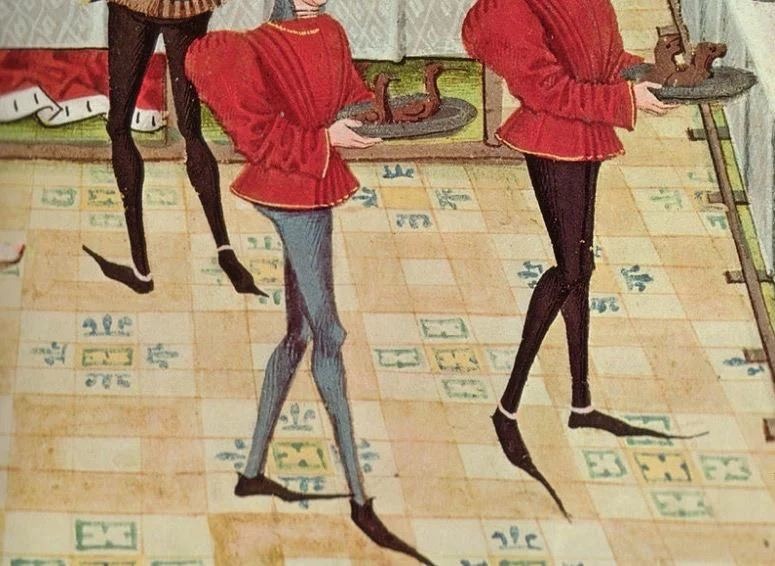 The British found something interesting in this style and soon the fashion of pointed shoes won most parts of Europe. Such shoes were called “Krakow” in honor of a city in Poland exactly where this style was originated. They were also called “Puleny” which meant “shoes in Polish fashion”.

Soon this trend became popular and widespread all over the world. 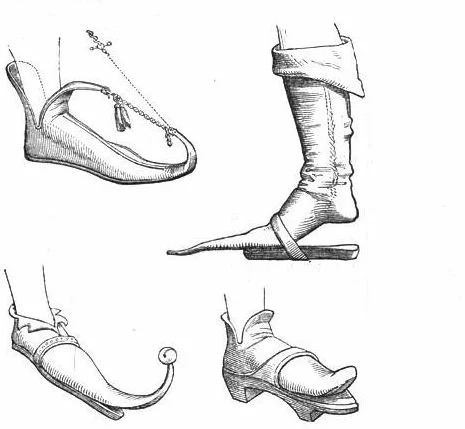 Men’s wigs came into the fashion thanks to King Louise XIV of France. The Kind was obliged to hide his hair under gorgeous wigs and there is no need to say that all men started to follow this trend. The fashion of men’s wigs spread across all European counties.

Wigs should look presentable and with a special shape which was created by wax or sometimes even lard. What is more, insects or lice were often founded in wigs. 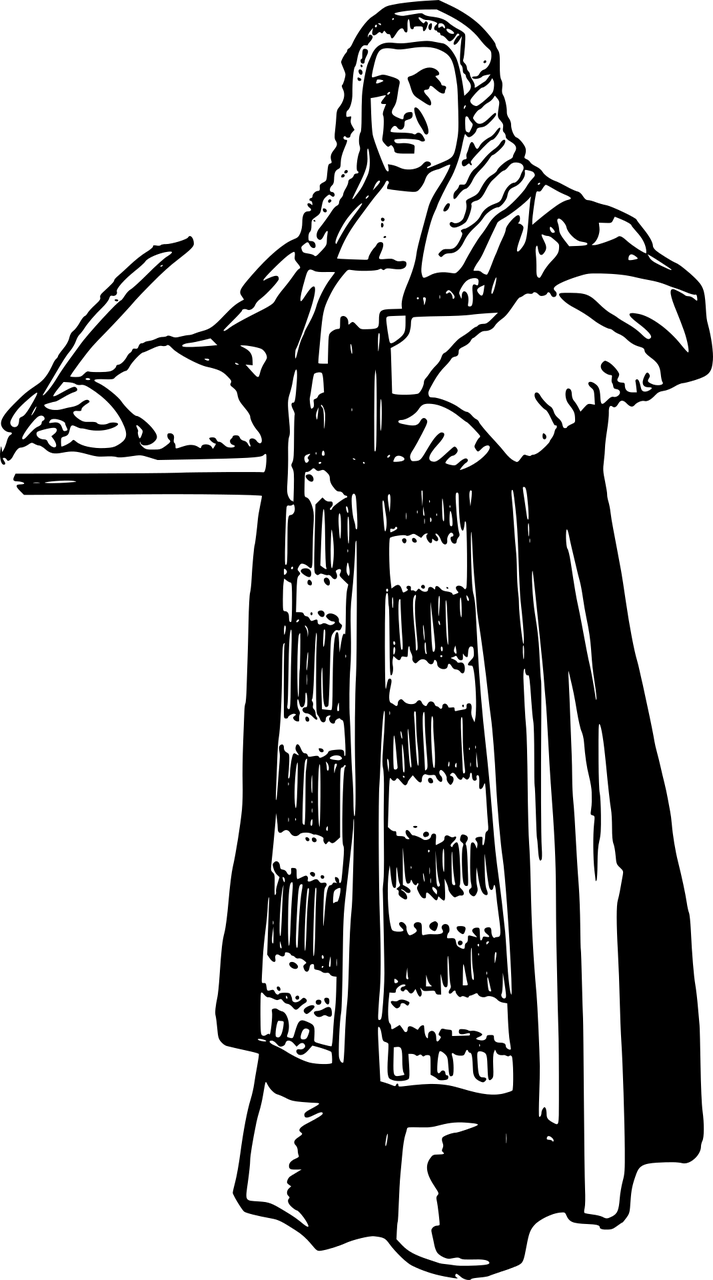 Men just like women have always wanted to look good and proper. And so as not to always change shirts, men came with a creative and original life hack – removable collars. 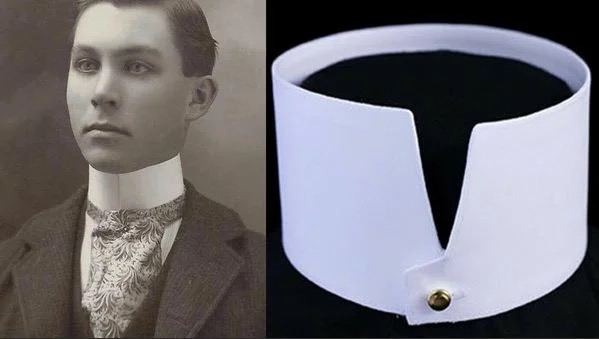 In order to ensure that the collar always looked perfect and did not wrinkle, it was made from starched fabric. They were rather solid that sometimes could literally choke men.

For a relatively long period of time, the material of cylinders was made from beaver wool. Whereas soon the beavers’ population started to decline and the material was replaced by the down of hares and rabbits. 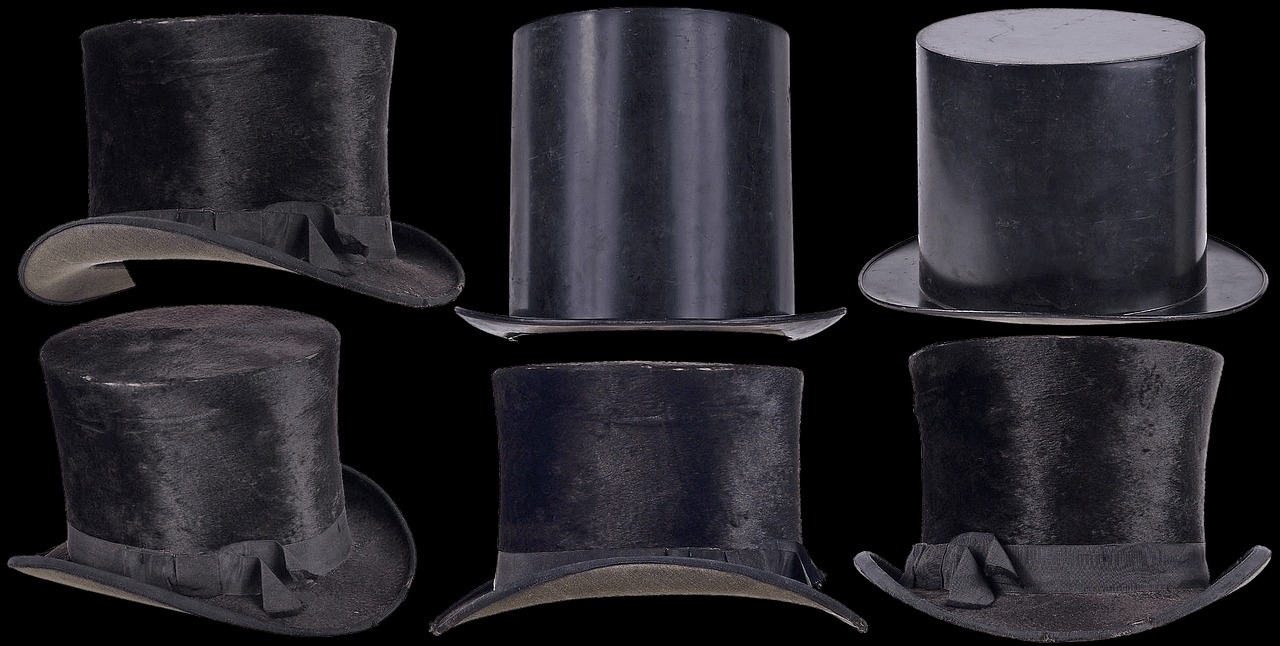 On contrary to rough beaver down, hare and rabbit down has a smoother texture and it was difficult to dump it into felt. In order to make the fluff better held together, it was impregnated with mercury-nitric acid which was risky and extremely dangerous for health.

Do you remember the fairy tale “Alice in Wonderland” and the image of the mad hatter? There were a lot of such hatters in real life. The thing is that constant contact with that fluid caused serious health problems. 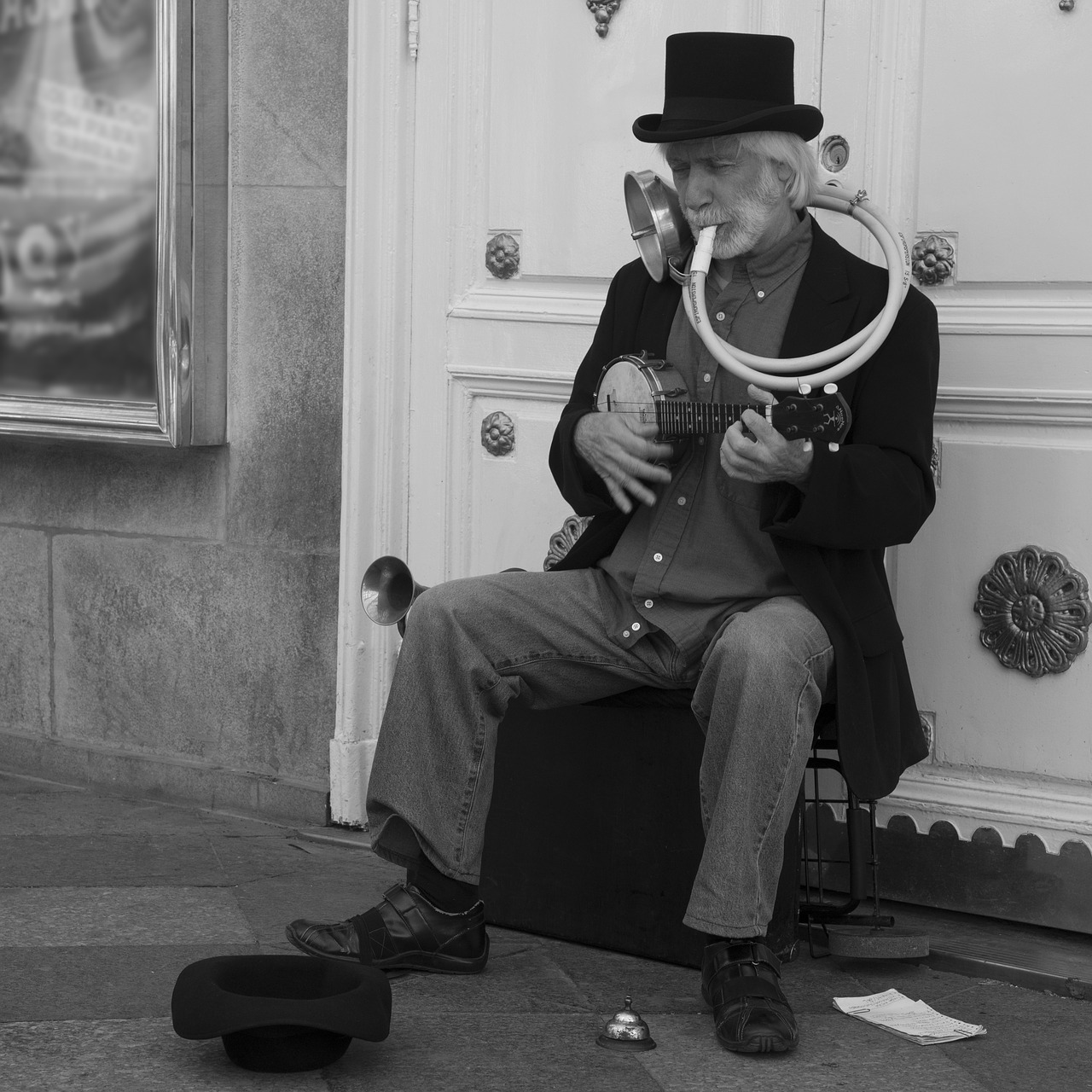 Gradually, the trend of these “poisoned” hats disappeared and people’s health was no longer in danger.