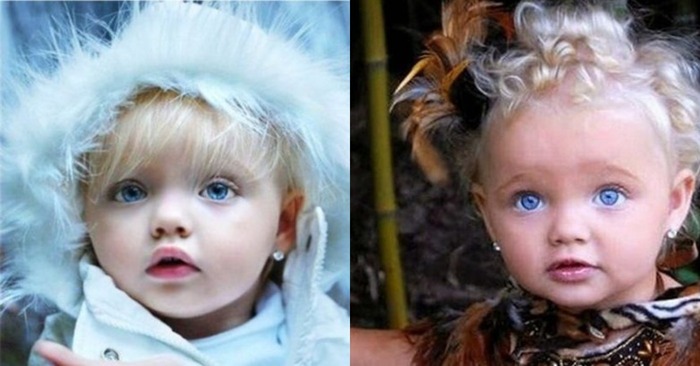 She came into the children’s modeling industry and immediately gained millions of fans from all over the world. The adorable girl named Aira Brown became one of the most successful and well-known models. She was often called “a doll”, “a Barbie” or “A living angel” and there were, of course, certain reasons for that. She actually resembled a very beautiful doll with “right” facial features: gorgeous and lush hair, heavily blue eyes and an admirable smile. 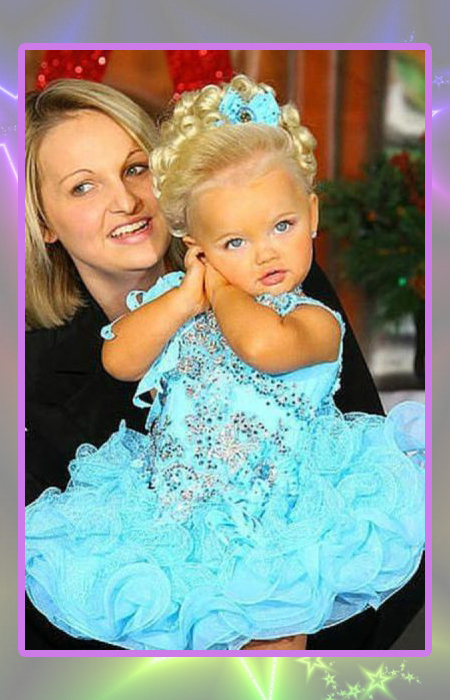 The girl’s parents noticed that their daughter possessed unearthly beauty and very interesting appearance when the kid was still very little. Aira has always loved much attention towards herself and periodically delighted everyone with pretty dresses and her warm smile. In the course of time, they realized that their awesome daughter had everything necessary for becoming a successful and famous model so they signed a contract with one modeling agency and the girl’s fantastic photographs instantly went viral the internet. 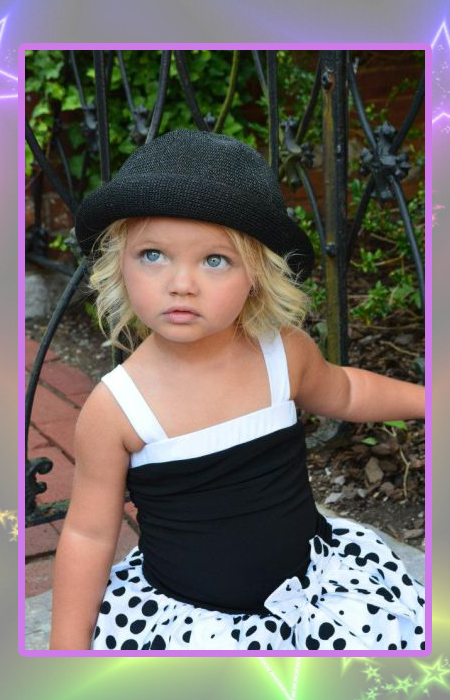 Many brands and agencies desired to collaborate with the adorable little miracle and it seemed as if Aira really loved posing for photos and the career of modeling itself. She has never acted in a naughty way. The little cutie could sit or stand still for a long time and patiently wait the make-up artists and photographers to do their job. 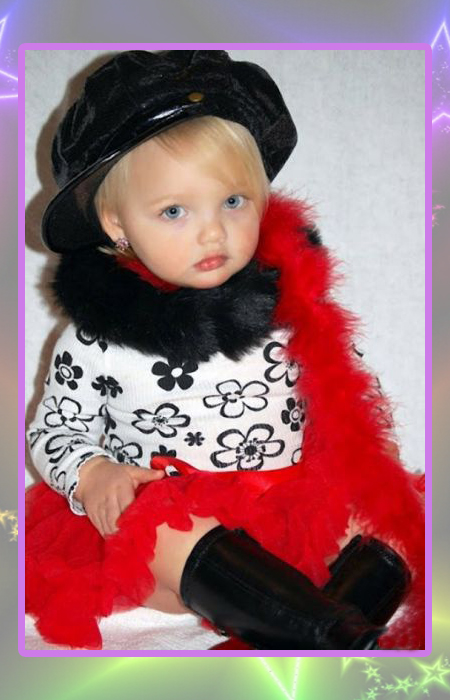 It goes without saying that Aira’s stunning appearance made people admire her, but there were also those who heavily criticized the little cutie. Actually, not the girl, but her parents. The reason was that the kid regularly appeared wearing heavy make-up. She also did experiments with her hair periodically changing the shades and colors. She actually didn’t live a life typical of an ordinary kid. 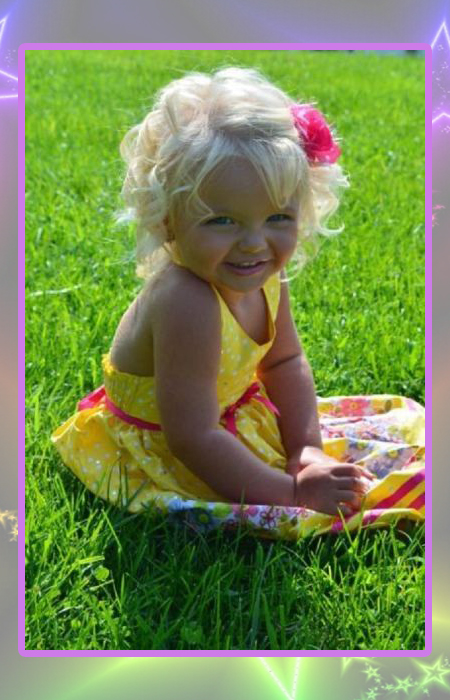 Whereas Aira was sincerely fond of her profession. She simply enjoyed each and every photoshoot and fashion show. That’s why her parents determined not to pay attention to the criticism towards them. And the girl soon became one of the most highly-paid and successful models at such a young age. 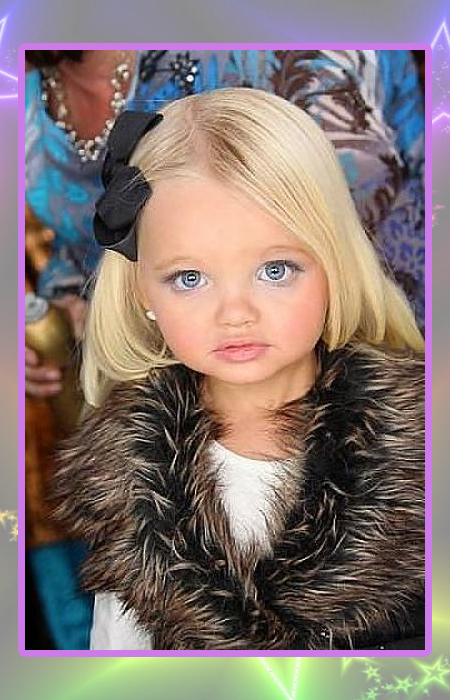 Her parents did their best in order to let their little daughter fully enjoy her carefree childhood years. The girl was not allowed to drink coffee containing caffeine and she lived without any strict diets. 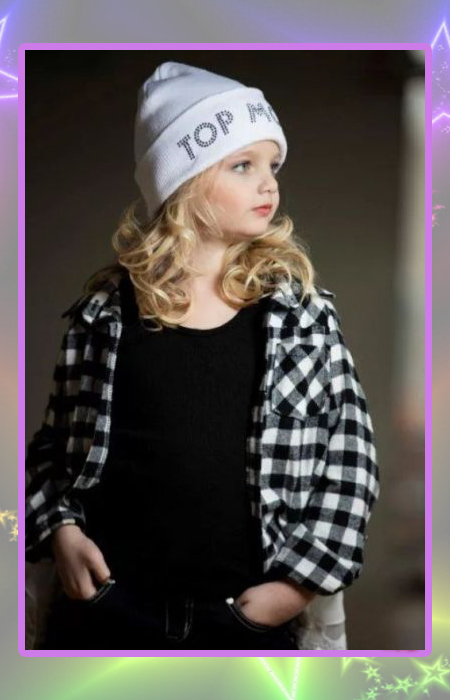 As Aira was growing up, she strongly determined not to give up modeling. She studies and manages to take part in fashion shows on the weekends. 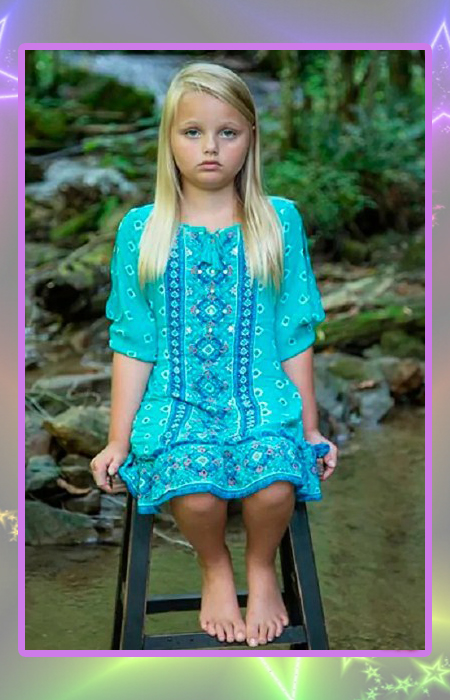 Aira is believed to earn millions due to her unusual and stupendous appearance. The girl can study in any University or college where she will feel most comfortable. The most important thing is that the girl sincerely loves her job and enjoys the whole process. She also likes sharing her photos with her audience delighting them with her limitless cuteness. 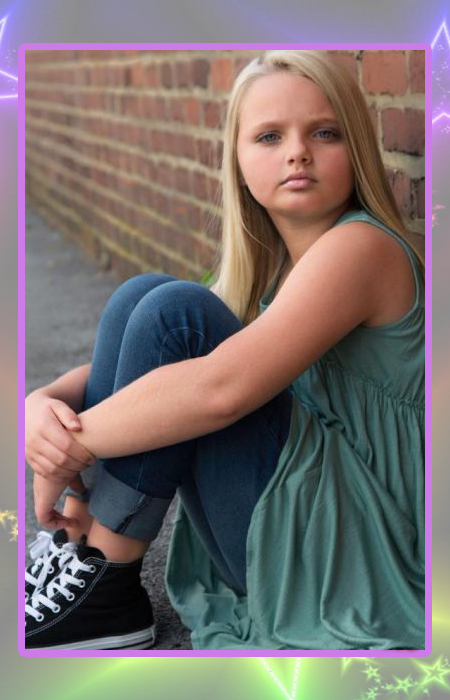 Her mother still keeps calling her “a living angel” and never ceases to admire her daughter’s unearthly charm and grace. Now the 12-year-old girl surprises everyone with her strong sense of responsibility and independence. Despite her popularity and world fame, the girl doesn’t feel herself a star and lives an ordinary way of life. 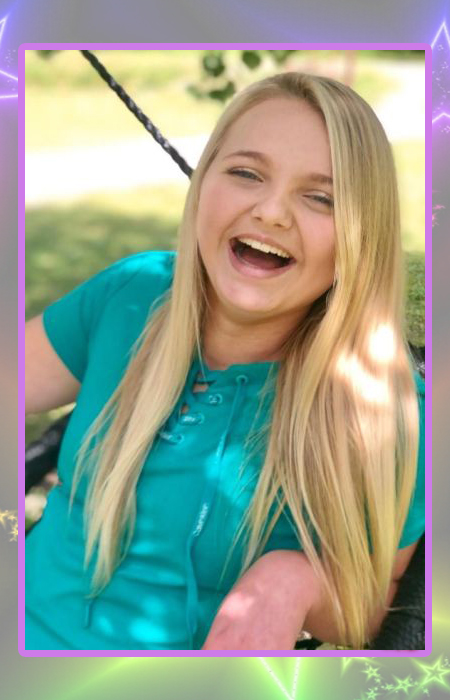 Fortunately, Aira has never regretted that she started a career in the modeling industry and has never accused her parents of having allowed her to become a model at such a young age.