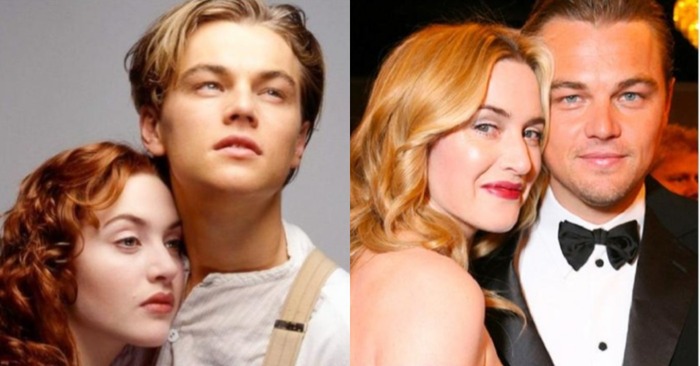 Leonardo DiCaprio confessed that Kate was such an adorable and gentle-hearted personality that they immediately formed a special and inseparable connection since the year 1997. Since then, they still remain each other’s closest friends and biggest supporters. 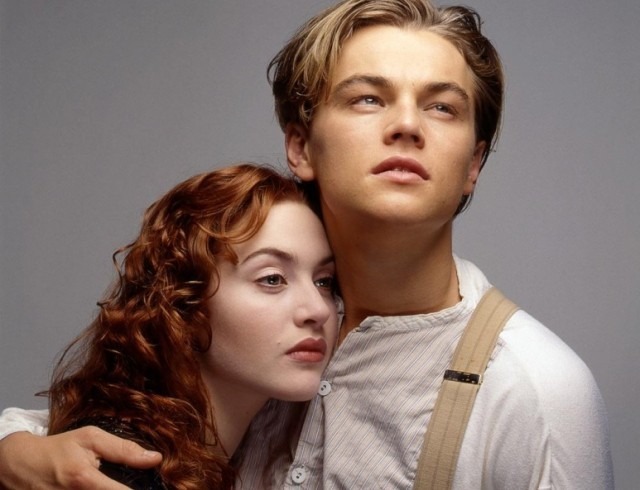 During the filming of the legendary movie, they first encountered and instantly became indivisible. At that time, Kate was only 21 and Leo was 22. 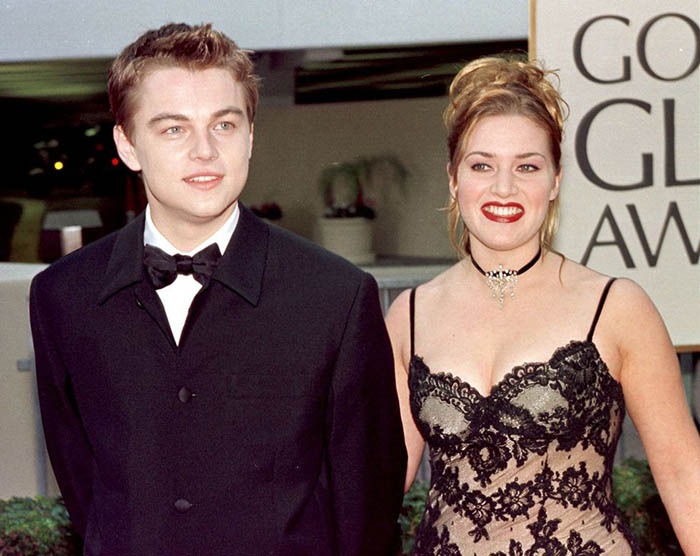 Moreover, back in 2008 they both starred in the movie “Revolutionary Road” where they played spouses in a brilliant and successful way. 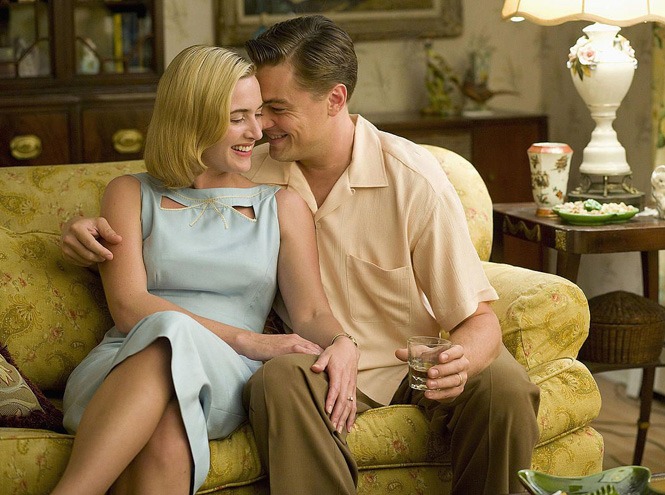 Leo was by her side during her third wedding and, what is more, he helped Kate a great deal with looking after her little kids after her divorce. 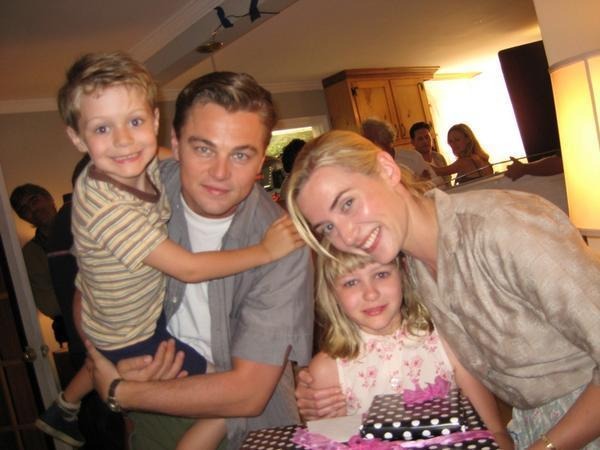 When Leo was rewarded Oscar in 2016, Kate, as always, chose to be by his side being his biggest supporter and most faithful fan.

She has confessed that DiCaprio is actually her best friend without whom she doesn’t imagine her life. 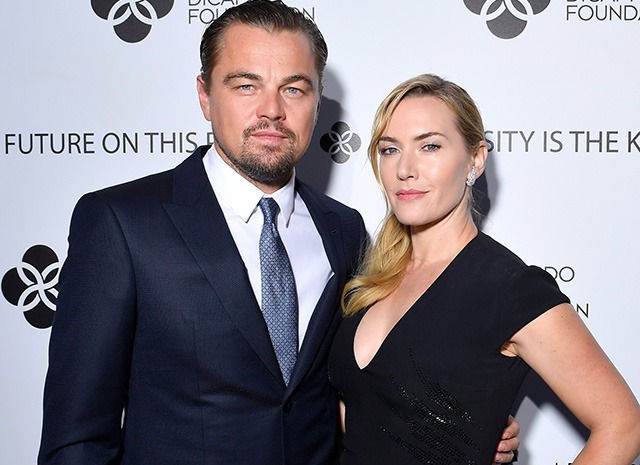 Kate believes that they managed to became inseparable and loyal friends because they had never flirted with each other.

Leo, in his turn, is always eager to offer his precious help to the woman. 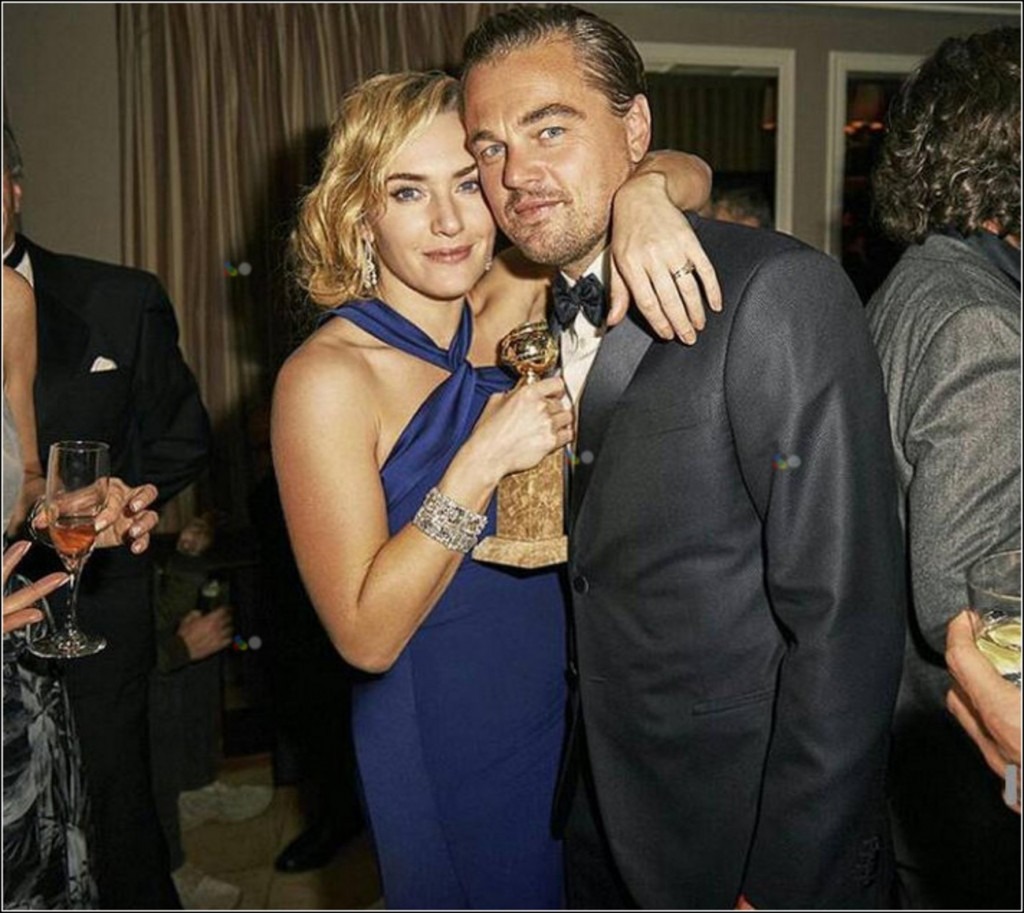 They undoubtedly have a lot in common and we hope they will remain best friends forever.