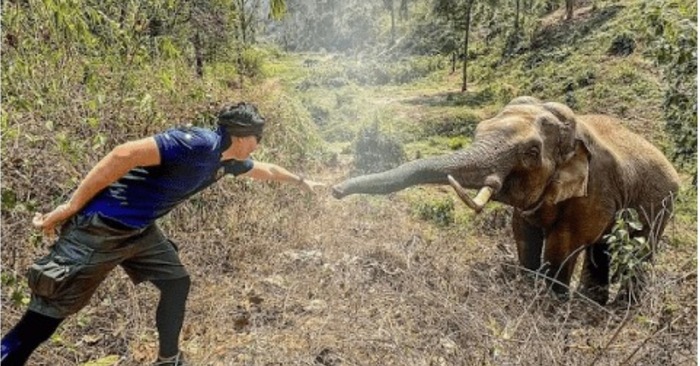 The rescued elephant reunites with his savior after 12 years

In this emotional scene, a wild elephant recognizes the man who saved and took care of him more than ten years ago.

Maneeon recently reunited with the elephant whom he saved and raised more than a decade ago. As it was found out, in 2009 the 30-year-old elephant was incurably ill and the chances the animal would survive were extremely small. Suffering a rare condition, trypanosomiasis, the animal couldn’t eat or drink anything. The poor creature was not able to take a move anymore. 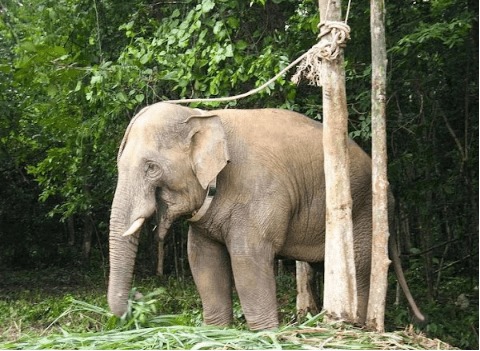 The wild elephant’s condition was now under the control of a forest industry organization where a doctor was eager to take care and treat the unhealthy animal. And, all of a sudden, the animal fully recovered within several months which was incredible.

He was then released to the wild where his natural habitat was. 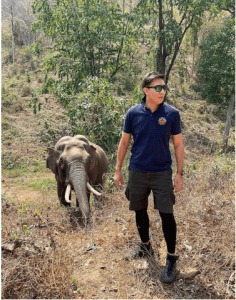 And lately, the doctor who took care of him and helped him recover was studying the area and miraculously spotted that very elephant who recognized his caretaker as well. 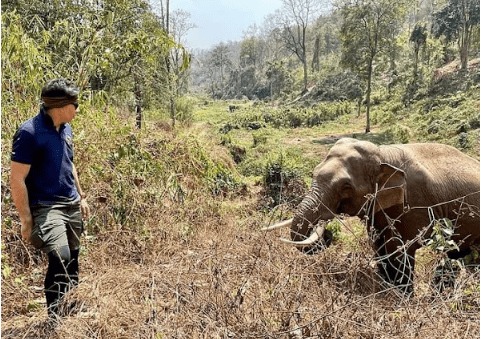 It was apparent the animal immediately recognized the doctor as he raised his trunk in order to touch his savior.

Later on, the man confessed he actually managed to recognize the elephant by his sound. 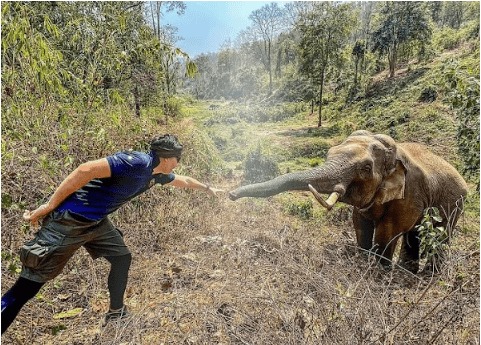 He added that he clearly recalled the sound he made and was more than sure that was the elephant whom he raised and he was actually right.

He remembered how weak and aggressive the sick elephant was during the first days when being at a sanctuary. And now he is simply unrecognizable.