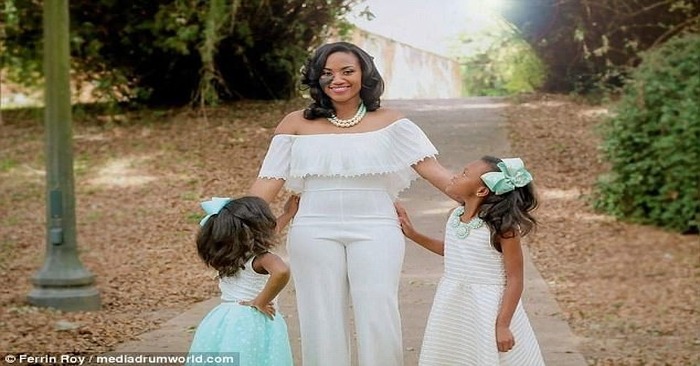 The girl, that came out against the people for her birthmark

By her 30s, Ferrin Roy from Louisiana had achieved three things: she got married and became a mother of two, she learned to fight back against all prejudices about her birthmark, and she wrote a book about it. The girl was unlucky to be born with a huge, half-faced mole that contrasts even with her swarthy skin. Of course, we knows examples when cosmetics were used to hide something else, but Ferrin stubbornly took a different path. 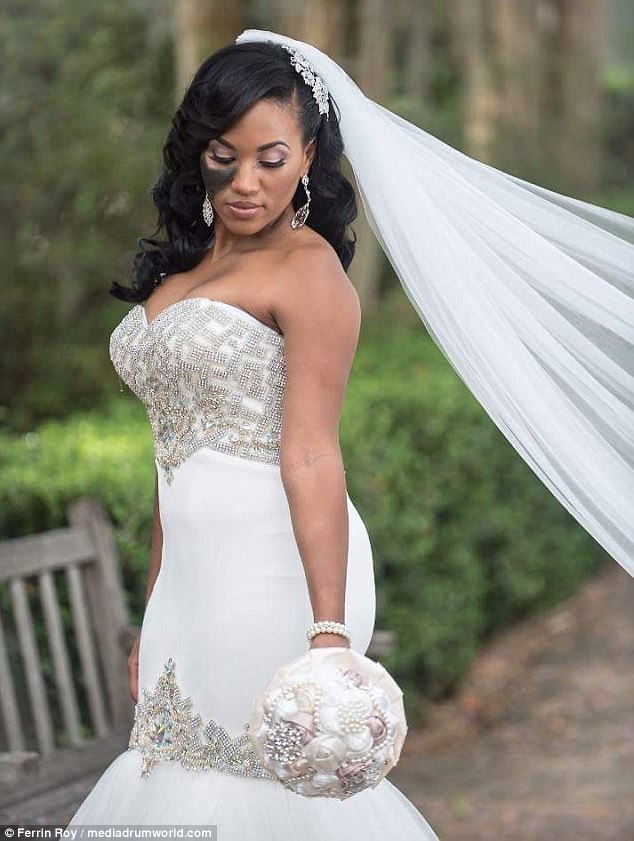 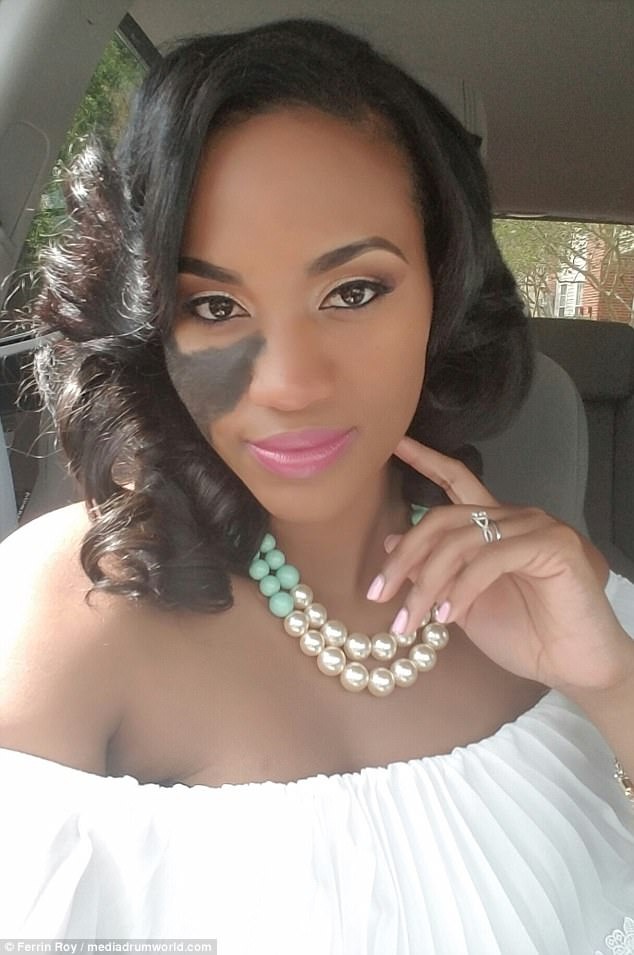 The biggest problem with this mole now that life has improved is to answer which side of the face it is on. Like any beautiful modern woman, Ferrin loves to take selfies, but oh, these applications with their auto-correction … When she was small, there was no question at all: in rare photos with classmates, everything looked the same, but they themselves grew up with her and simply did not noticed this mole. But then adulthood began, and although the United States is famous for political correctness, the number of passers-by on the streets who were keenly interested in her face grew annoyingly. 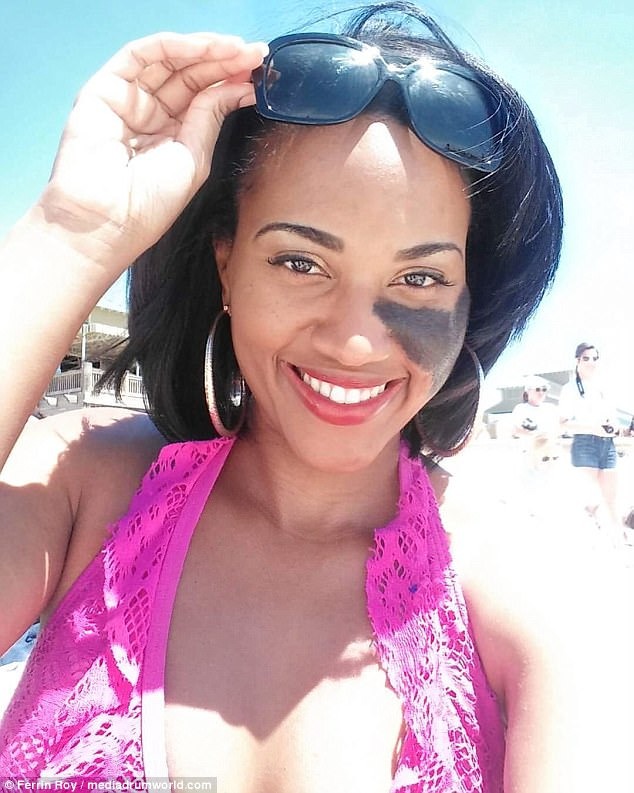 The most interesting thing is that many believed that Ferrin was in trouble and sought to help her. They offered all sorts of creams, discounts on visits to a beautician, despite the fact that the girl did not feel flawed at all. At first she tried to fight this attitude towards herself, and then she made a discovery: no reaction, no problem. Personally, she never thinks about hiding a mole in front of a mirror. And you just need not to react, not to take to heart the attempts of others – if they see that it does not touch her in any way, then they themselves will lose interest in what is happening. 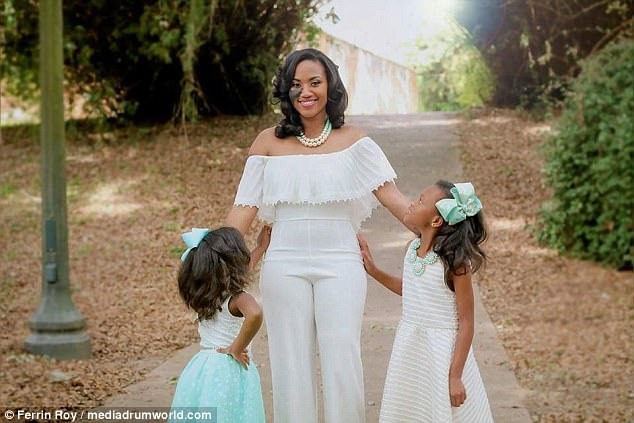 Ferryn’s philosophy may not be perfect, but it works—for herself, at least. The girl stopped looking for love, approval from other people, their opinion is now secondary to her. And you know? It pays off – just look at how many people are around who go out of their way to please or God forbid not to please the crowd. Plastic, cosmetics, heaps of money and, as a result, discordant rows of monotonous puppet faces. Until the next fashion fad, when it’s time to start over. No, Ferrin doesn’t like that lifestyle.