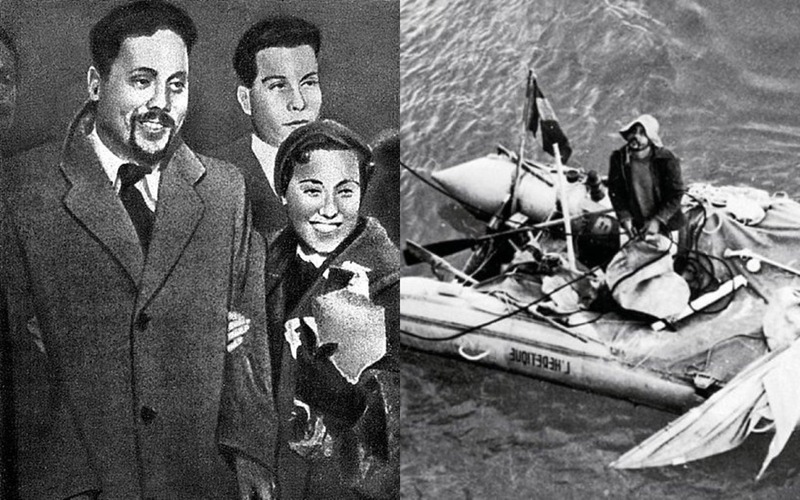 A doctor went to an expedition alone to find a salvation for people, who need help in the difficult situation

Alain Bombard is a great person and a doctor worthy of standing on a par with colleagues who have experienced the effects of dangerous diseases on their own bodies in order to give humanity a chance to recover. 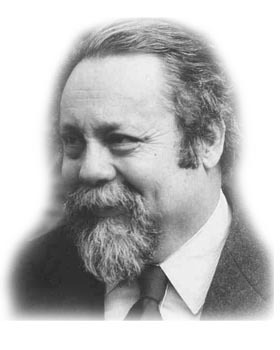 The turning point in his life came when he was an intern. The young man dozed during the night watch in the Boulogne hospital. In the early spring morning of 1951, he was raised by a telephone call. It was reported that the Notre-Dame-de-Peyrag ship had flown into the Carnot pier in the fog. 43 team members in life jackets waited for help in the water. Despite the efforts of doctors, no one could be saved.

This incident haunted Bombard, he was constantly thinking about how the tragedy could have been avoided. On that unfortunate day, 78 children were orphaned. The young man began to study statistics and soon came to the conclusion that those left alone with the elements, in most cases, die of fear or go crazy, losing faith in salvation.

Many facts are known when the victims of the wrecks survived after a month or more on the high seas, having at their disposal only the mind and the will to live. 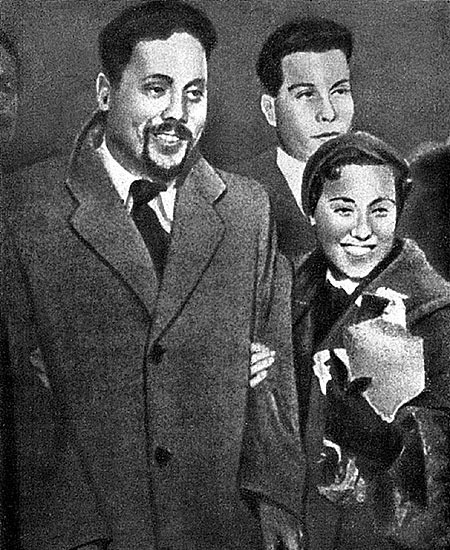 A year later, armed with research data, he decided to prove from his own experience that the ocean is not ruthless. Initially, Alain did not plan to go on an expedition across the Atlantic alone. But all his attempts to find a partner were unsuccessful. Different people responded to the advertisement in the newspaper, someone even offered to take his mother-in-law with him. As a result, on the rubber punt “Heretic”, the doctor set off on a journey with only a spare sail and no provisions. He believed that he already had more than the victims of maritime disasters.

He spent 65 days on the road, survived the storm, scooping out the water flooding the boat for a day. He got drunk for the first time three weeks later, during a rainstorm. Prior to that, in between drinking sea water, he drank fish juice and ate plankton, adapting a sock on a rope to catch it.

He knew that you need to drink sea water intermittently so as not to plant buds, and fish in its composition has three times less salt than sea water. He also noted that even wet clothes protect from the cold.

When Alain arrived in Barbados, his body was in critical condition. The nails fell off, there were visual impairments. A blood test showed an extremely low level of hemoglobin. He lost twenty-five kilograms, but did not touch the sealed NZ. 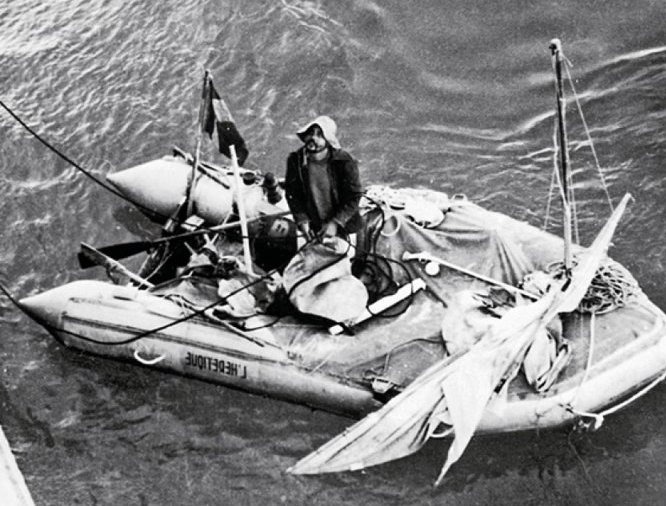 The selfless physician outlined his observations and recommendations for survivors in the book “Overboard of His Own Will”. Thanks to his experience, many people were able to survive in extreme conditions and return to their families.