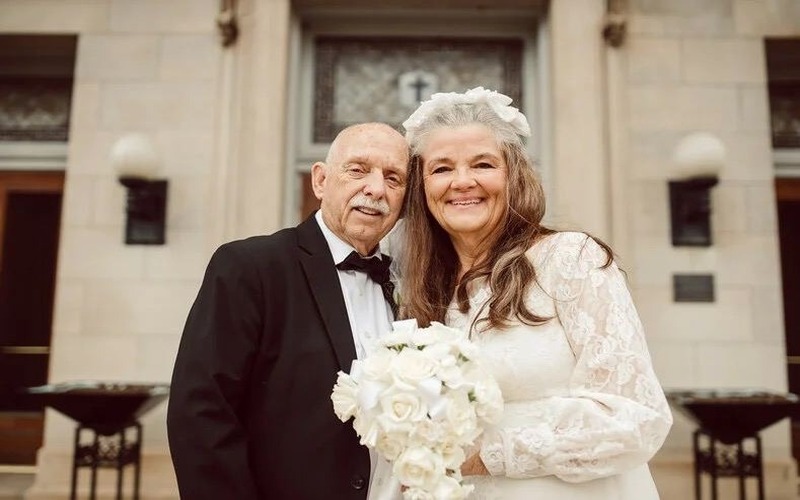 The couple carried love through many years

Half a century from the date of the wedding is a special day that is not accessible to everyone. The Guy family from Iowa decided to celebrate the anniversary in a special way and repeated that unforgettable day fifty years later. 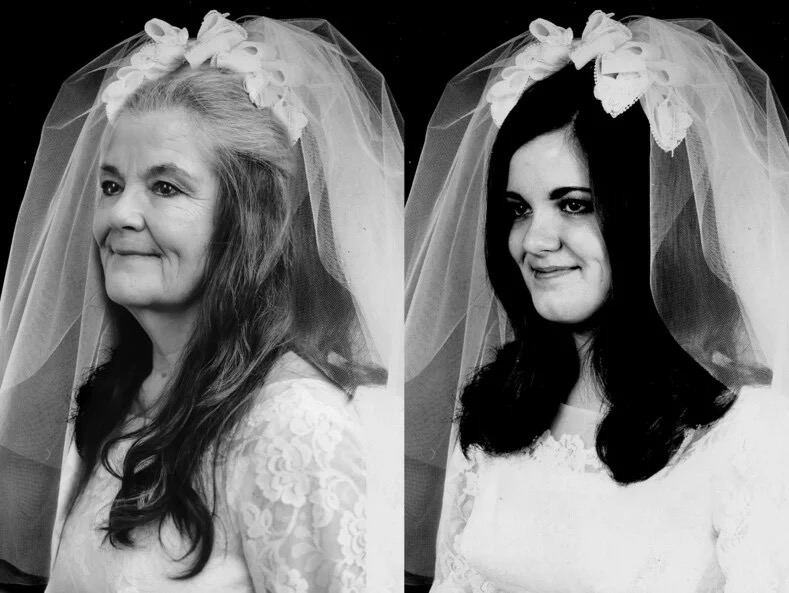 Carolyn suggested that her husband hold a photo shoot in the same church where they sealed the union. Preparations began long before the planned celebration. 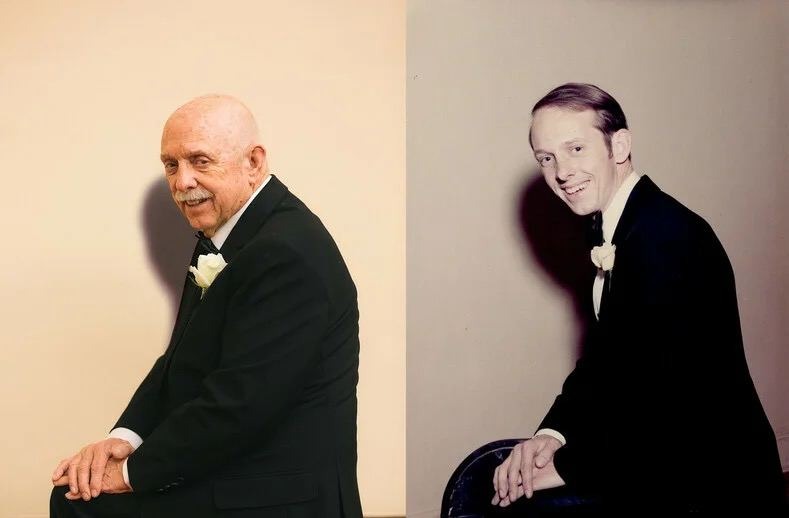 The woman grew her hair to look like a young girl from the photographs. Fortunately, that same wedding dress was just right for her. 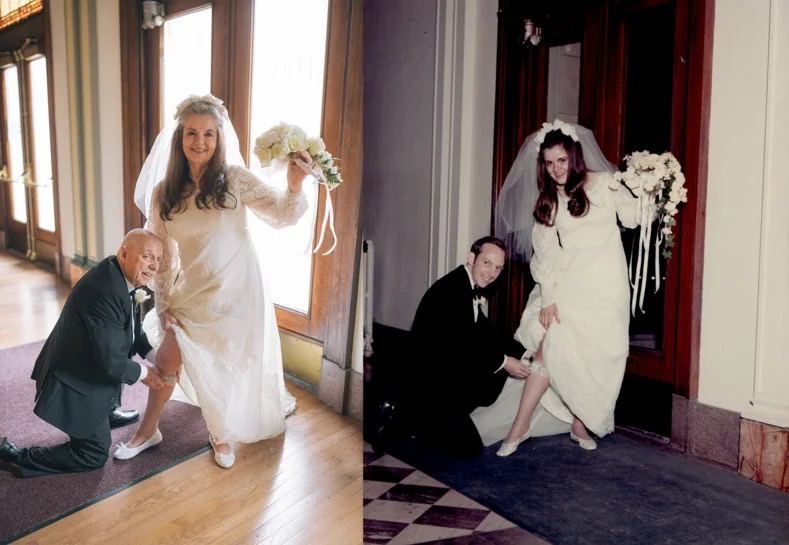 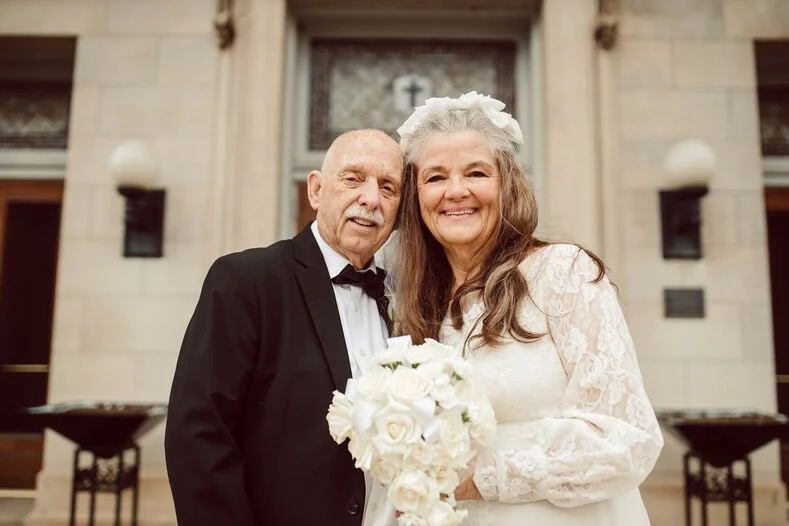 The couple repeated every little thing, like poses and facial expressions. In one of the pictures, the husband even removed the bandage from his beloved’s leg. To repeat the path to the altar, they had to overcome many difficulties. However, they did everything to carry love through the years and capture it for posterity.